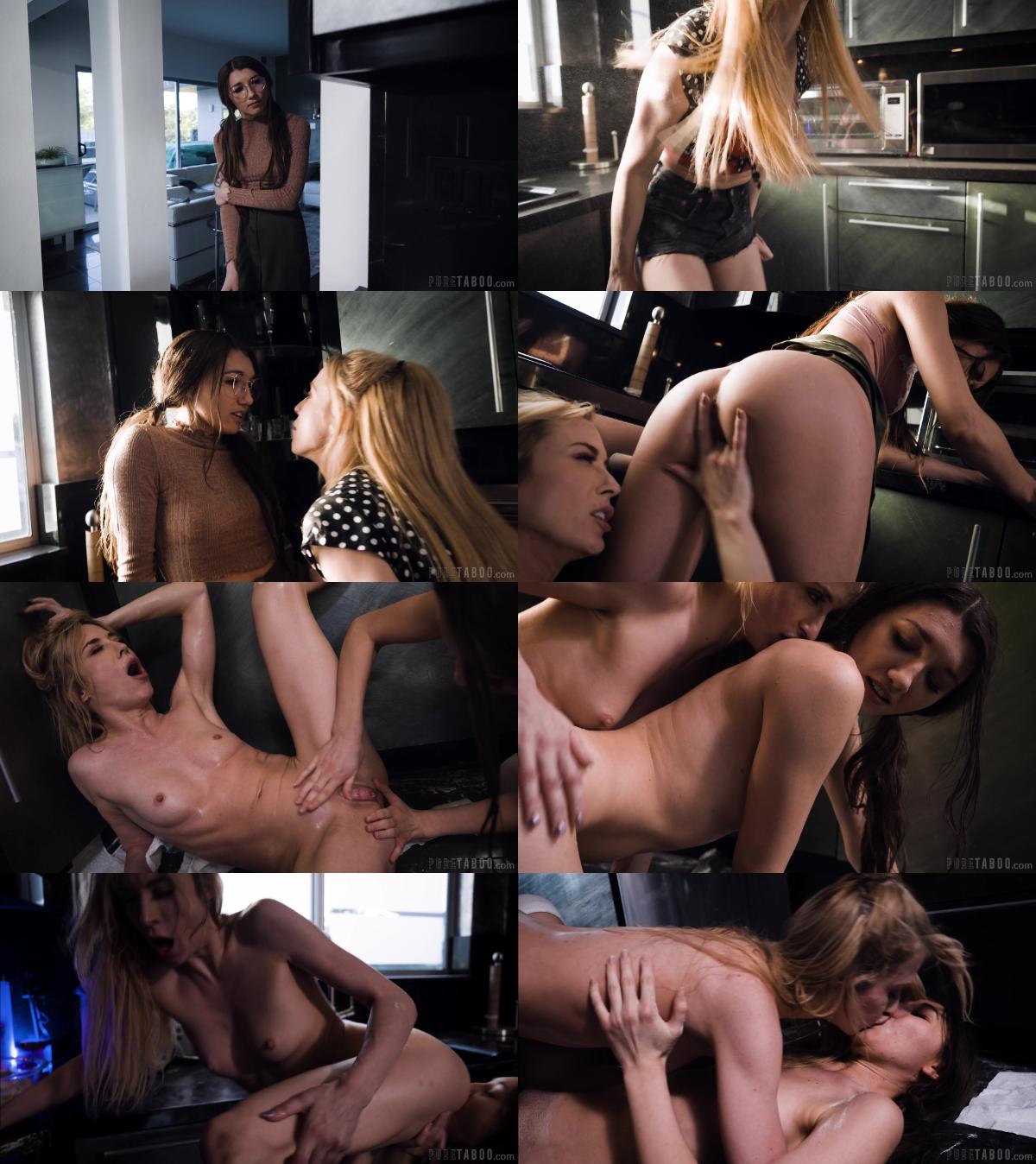 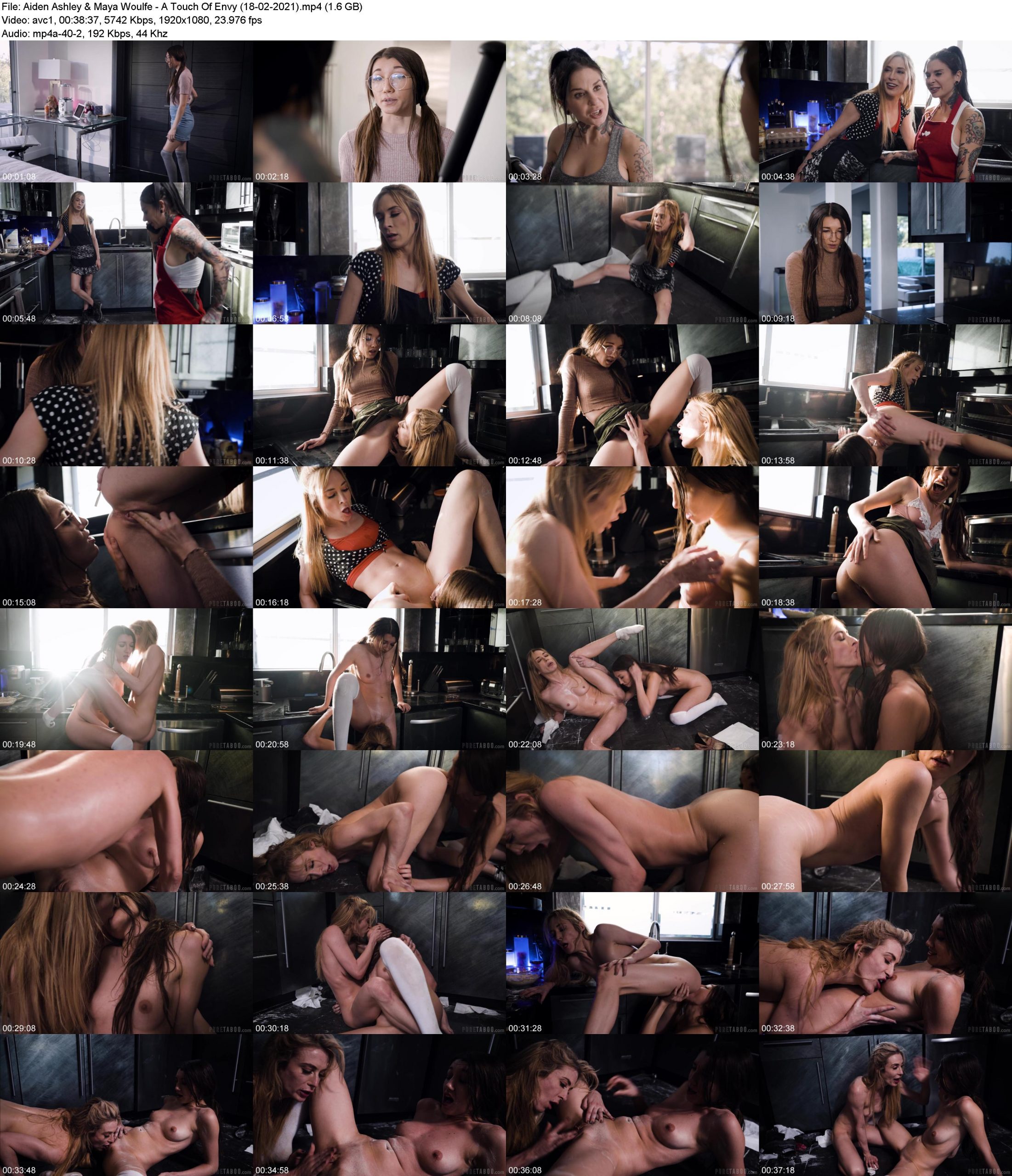 SCENE OPENS on April (Maya Woulfe), who is trying to film a programming tutorial for her online channel. But April’s filming is constantly being interrupted by her roommate Mia (Joanna Angel), who is working out loudly in the other room. Finally, April goes to Mia’s room to confront her and ask her to be more quiet. But Mia is dismissive and condescending. April grits her teeth, fuming internally at Mia’s cruelty.

A few days later, Mia and her girlfriend Cassidy (Aiden Ashley) are hanging out at home in the kitchen when Mia gets a call from work and has to go, leaving Cassidy alone. Meanwhile, in the other room, April is at her computer, at work on a devious plan. With a malicious look in her eyes, she sends an altered photo of Mia cheating on Cassidy to Cassidy. When Cassidy receives the photo, she is heartbroken. Enacting the next part of her plan, April walks into the kitchen as Cassidy is breaking down. April begins to comfort Cassidy. In a fit of jealousy, Cassidy – playing right into April’s hands – begins kissing April passionately.
Mia should NEVER have messed with April…
Categories Natural Tits,Teen,MILF,Squirting,Pussy Licking,Lesbian Domination,Lezdom,4k,revenge,blackmail