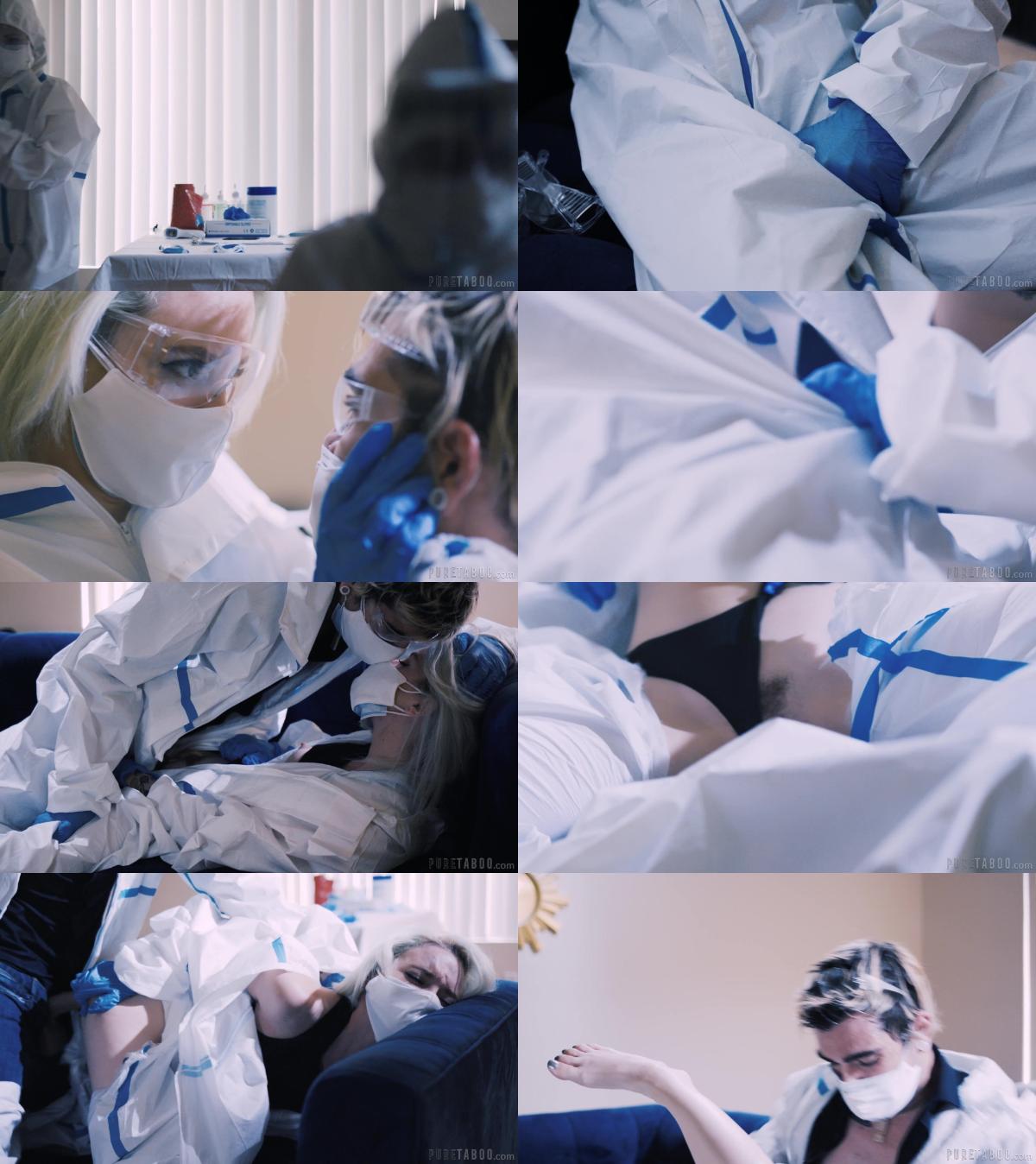 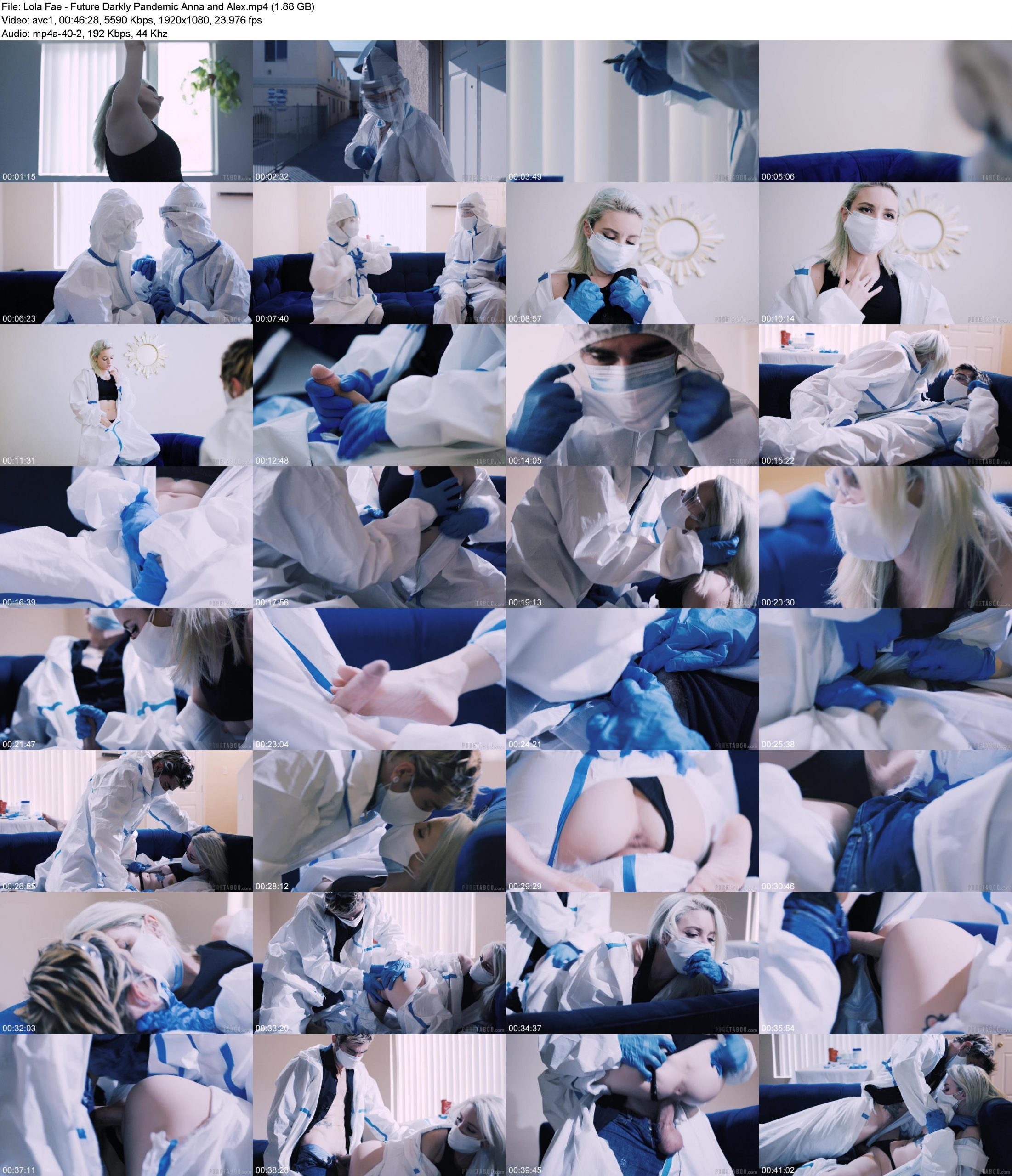 Description: Safety is not a gadget but a state of mind.’-Eleanor EveretANNA AND ALEXSCENE OPENS on Anna (Lola Fae). She is exercising while listening to a podcast. It looks routine and she’s low-energy.Meanwhile, Alex (Lucky Fae) is on his laptop doing remote work. He looks bored. In the background, there is a digital picture frame automatically scrolling through pictures of Alex and Anna on lots of adventures. It’s clear they’re a couple, that they once enjoyed the great outdoors, and are in love.As Anna continues to listen to the podcast, she hears an announcement that the self-isolation restrictions have been lifted for her county. People can now see each other again, although they must still be responsible. Anna is in a state of shock for a few moments but then becomes very excited.When Alex hears the news he is shocked, then hurriedly messages a coworker that he’s going on lunch break.CUT TO TITLEOutside Anna’s house a short while later, Alex hurries to the front door, wearing head-to-toe protective gear, including a full-body suit. He anxiously knocks on the door. Anna answers, also in full protective gear. They both exclaim that they are so happy to finally be together after all this time. They go in to hug each other but hesitate. Even though they are fully protected, they are so used to their old habits. They don’t hug and instead awkwardly laugh it off before Anna invites him inside.Anna directs Alex to her self-assessment station, which contains a disposable thermometer and paperwork to fill out. Alex automatically takes his temperature and does the self-assessment as if it’s an everyday thing. He’s a little more clumsy than usual, though, given how excited he is to see Anna. He is cleared and they are relieved.Anna and Alex once again talk about how excited they are to finally see each other in person. They especially can’t wait to touch each other. As they say so, they become uncomfortable and uncertain. They suggest that they should still keep everything on, to be extra safe…They move to the couch, both sitting on opposite ends. They notice and awkwardly laugh. They try to move closer together but it clearly makes them uncomfortable. Once they finally get close enough, they begin touching each other through the clothing, although it’s still awkward to begin with. But they both obviously want attention and affection.The world may finally be getting back to normal, but can Anna and Alex?
tags:superheroine porn,superheroines fetish,corona mask,puretaboo