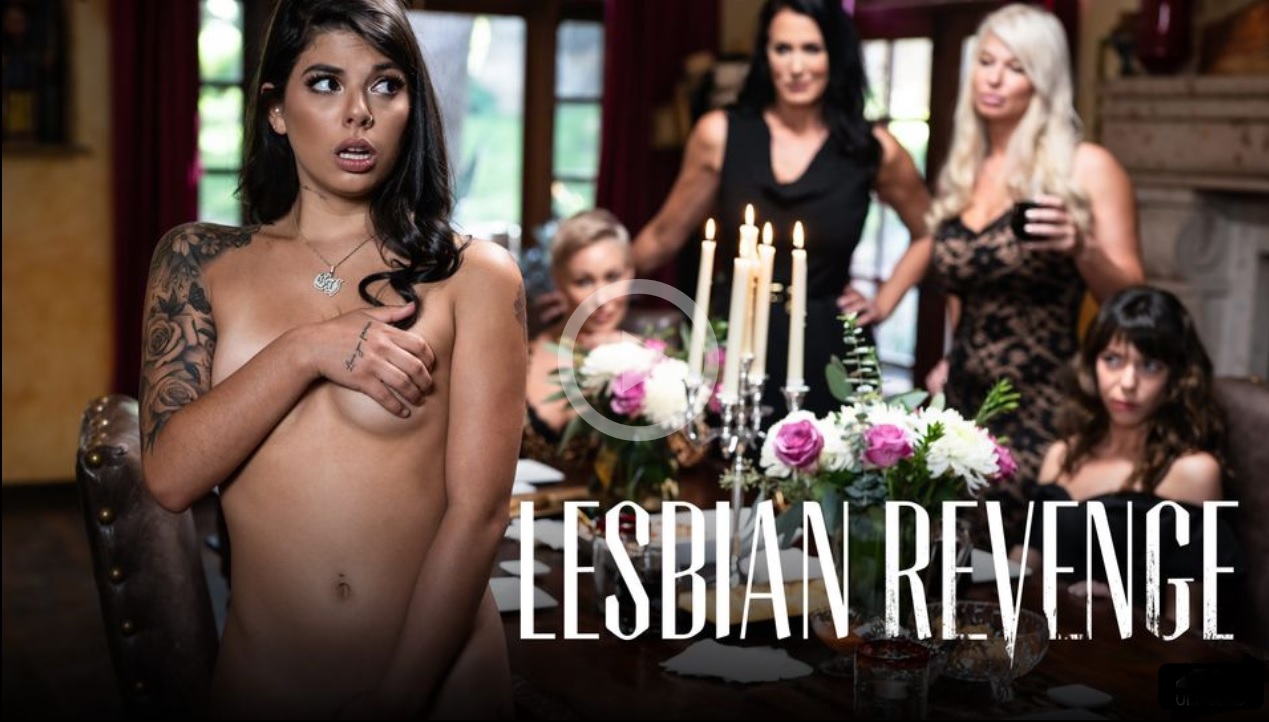 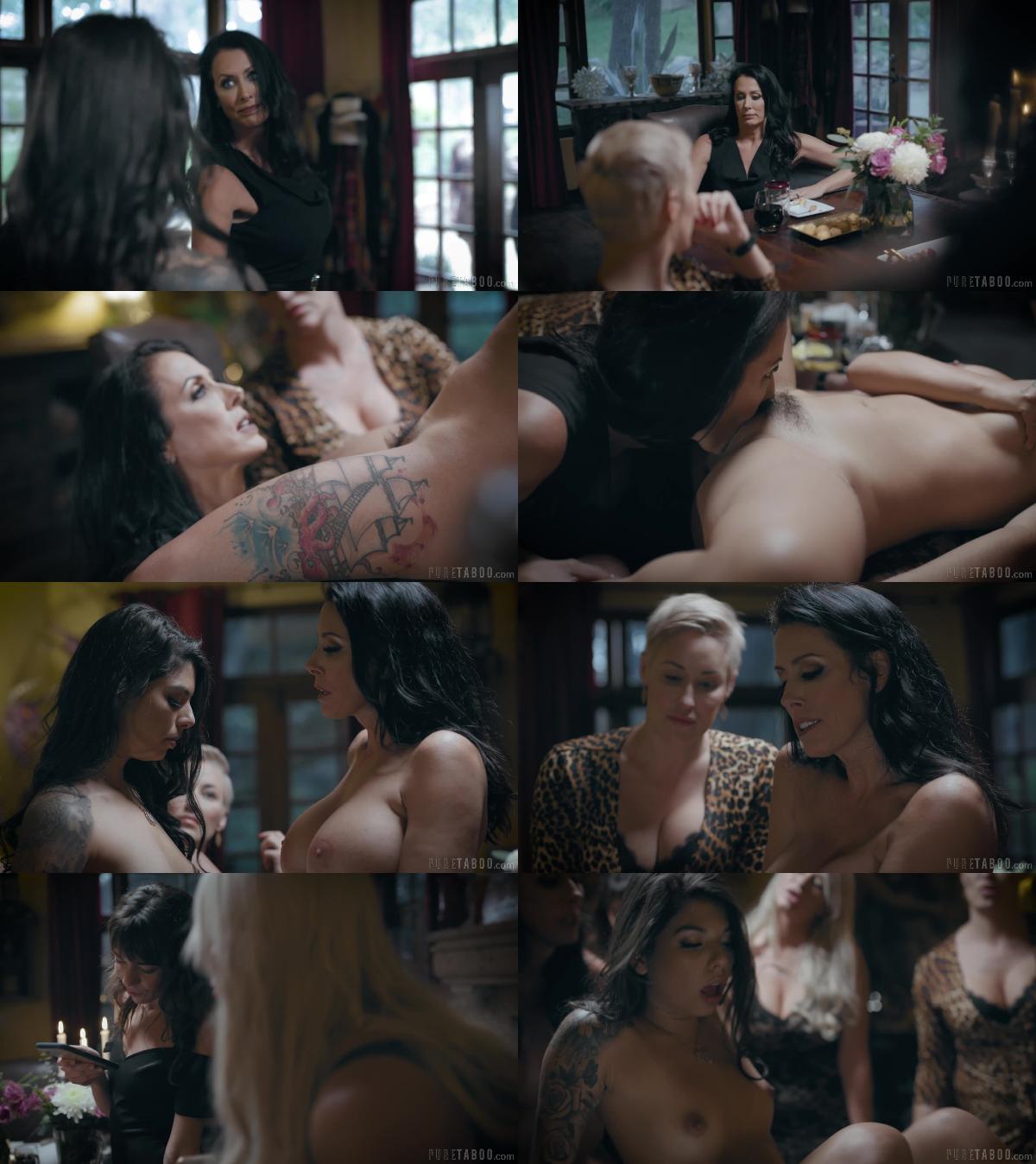 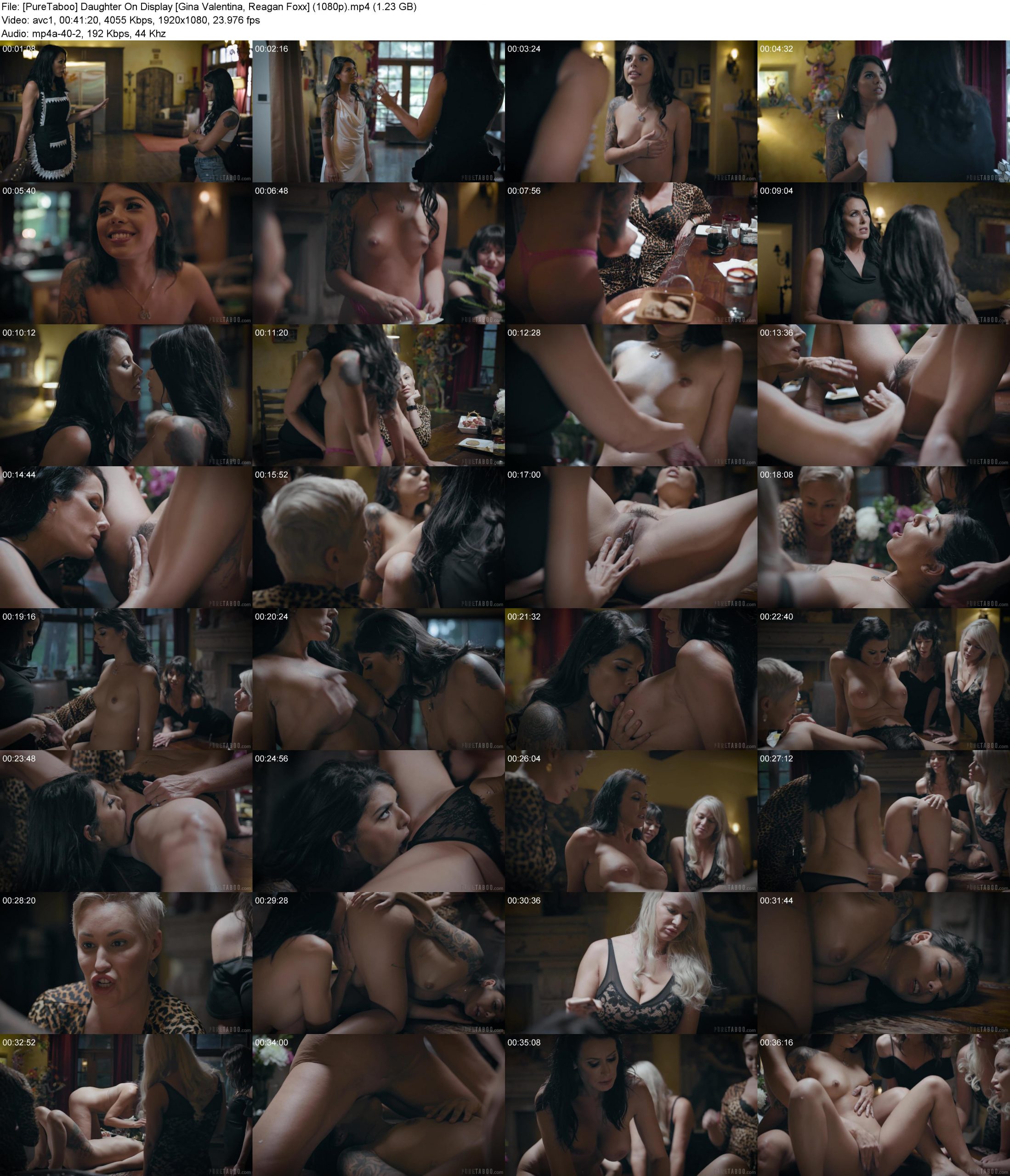 Joan (Reagan Foxx) is tired of how bratty her teen step-daughter, Harley (Gina Valentina) is. The girl is nothing but trouble and refuses to show Joan any respect. The way Harley always dresses so… inappropriately… especially gets under Joan’s skin. The girl clearly doesn’t have respect for herself either as she shows up at Joan’s dinner party wearing a revealing dress.

Joan’s had enough. It’s bad enough that Harley is disrespectful around her, but now she plans to expose herself in front of Joan’s friends?? But Harley’s not willing to change, showing once again how little she thinks of Joan… Fueled by rage, Joan rips the dress right off Harley’s body. If her daughter is going to expose herself in front of people, she may as well go all the way!

Harley is stunned as Joan lets her guests inside. Joan parades Harley around, making her serve her hungry guests… Meanwhile, Joan’s friends enjoy every moment, taking advantage of Harley however they can. They get her to bend over to pick up dropped utensils, feed them treats, and even dab off their clothes when water is spilled… Finally, the guests demand the main course: watching Joan fuck Harley.