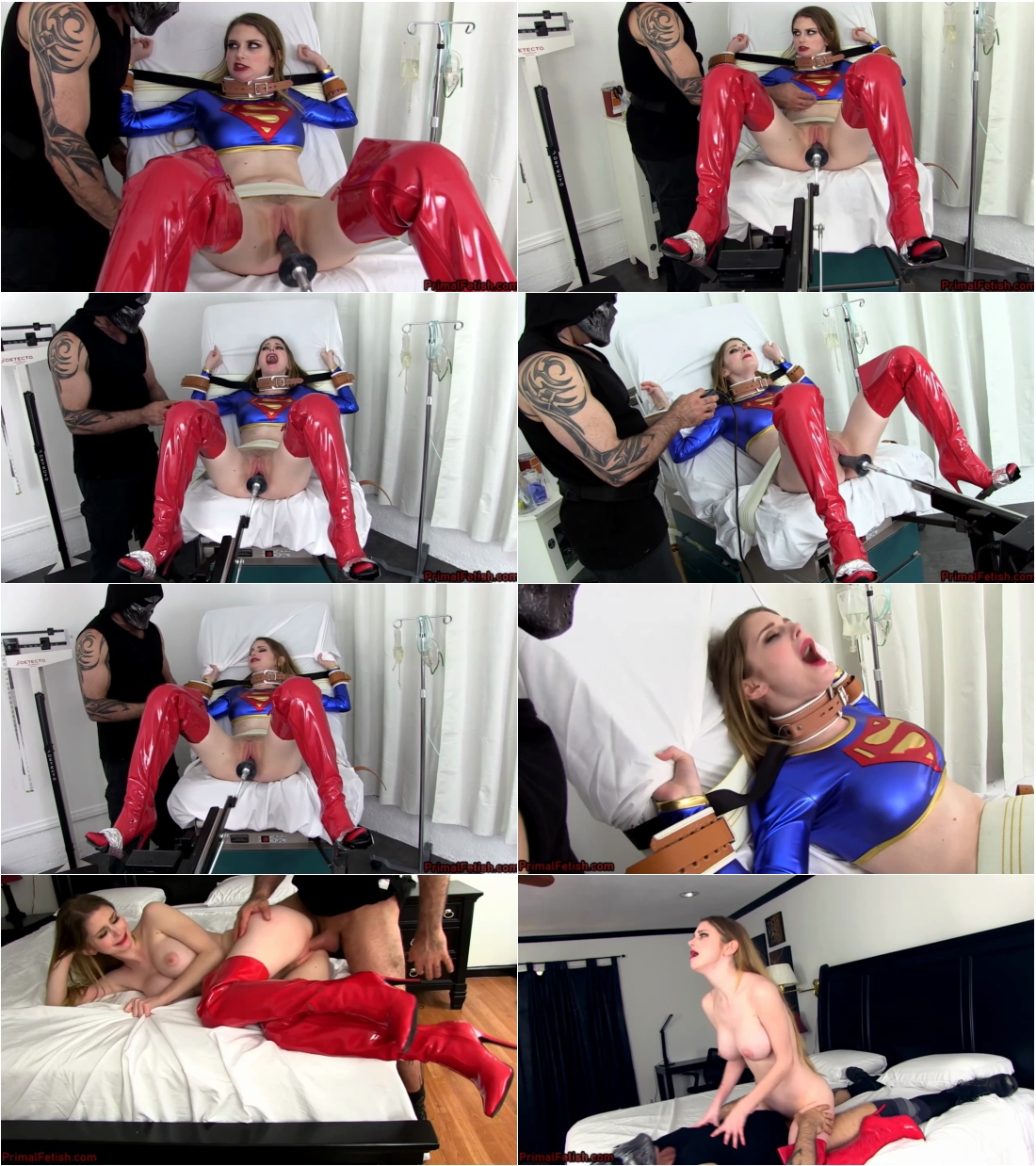 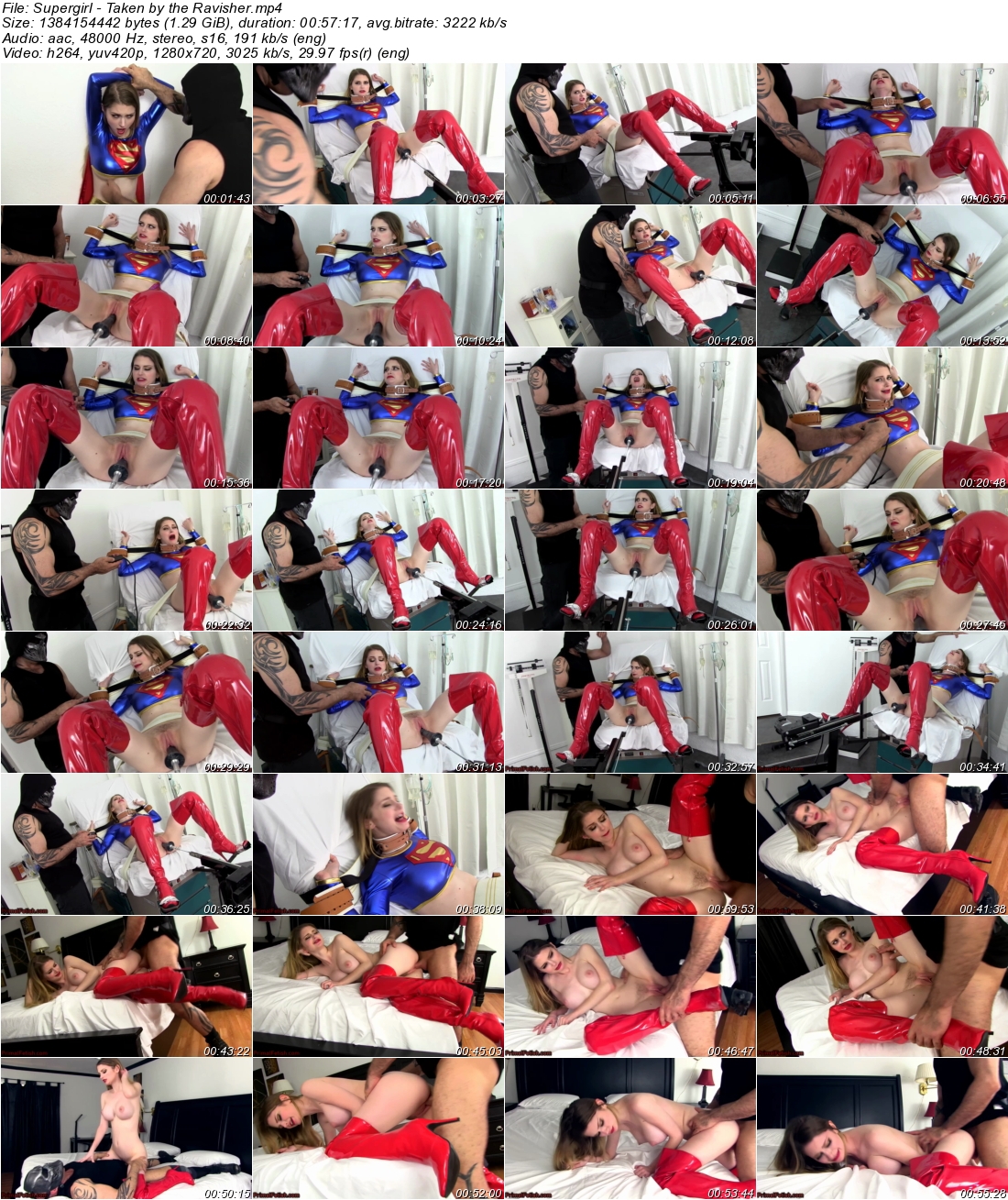 Supergirl is not at all afraid of Max Magnus. The cocky superheroine has dealt the evil mastermind one crushing defeat after another. This time though Max is taken on a new identity. The Ravisher. With is anti-matter powered belt and helmet he makes short work of Supergirl and when she wakes she is fuly weakened and strapped down securely
First Ravisher taunts SG then, he uses the fuck machine to break her down, forcing her to orgasm. She doesn’t given in easily and it takes some time until she begins to tremble and scream
But Ravisher isn’t going to simply force her to cum, he switches techniques, almost bringing her to climax, just to slow the machine down or totally stop it. SG begins llosing control until she is begging for the release of a huge orgasm
SG is now submissive to Ravisher’s lust and he takes her like a common slut, and she thanks him for it
Category: SUPERHEROINES
Related Categories: FUCKING MACHINES FORCED ORGASMS MIXED FIGHTING BOUND ORGASMS COSPLAY
Keywords: fucking machines
Tags:Maledom,Male Domination,superheroine,superheroines,Humiliation,storyline,story line,Mixed Wrestling,mixed fight,Submission,forced orgasm,super hero, superheroine porn,super heroines,superheroines porn,superheroines adult movies,superheroines fetish,magic power,fantasy,magic control,fantasy,slave,slavery,enslavment,slave,slavery,mistress,facesitting,spanking