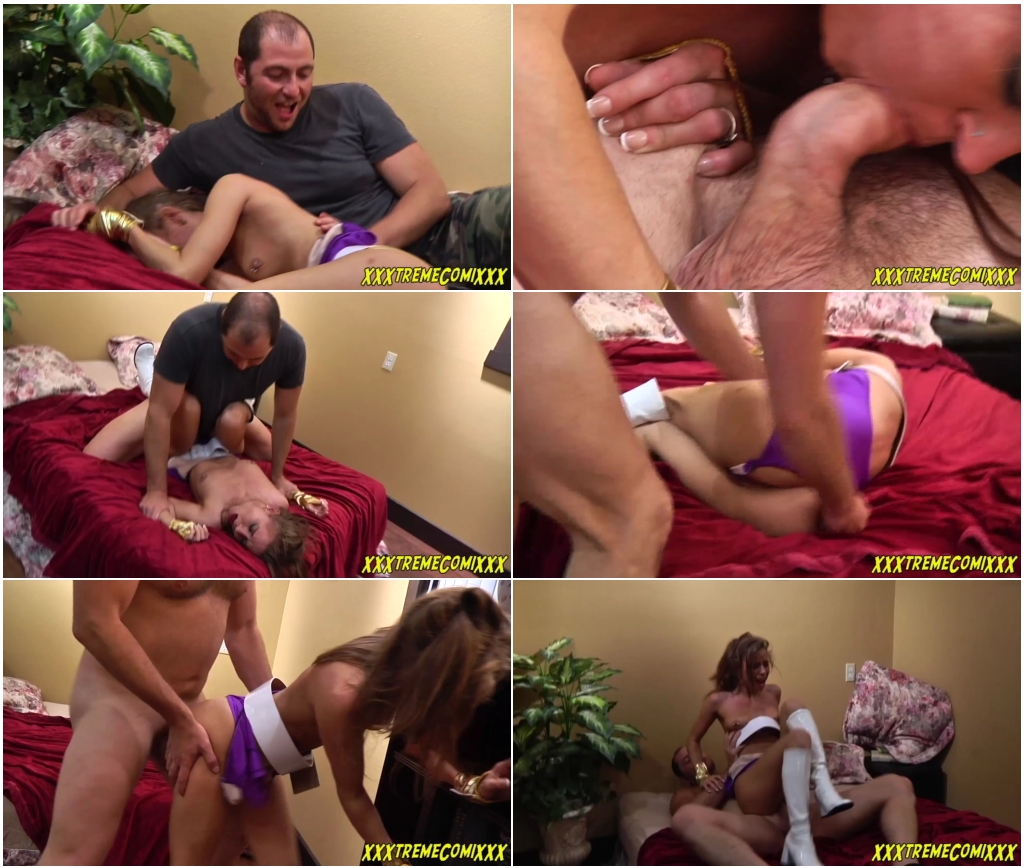 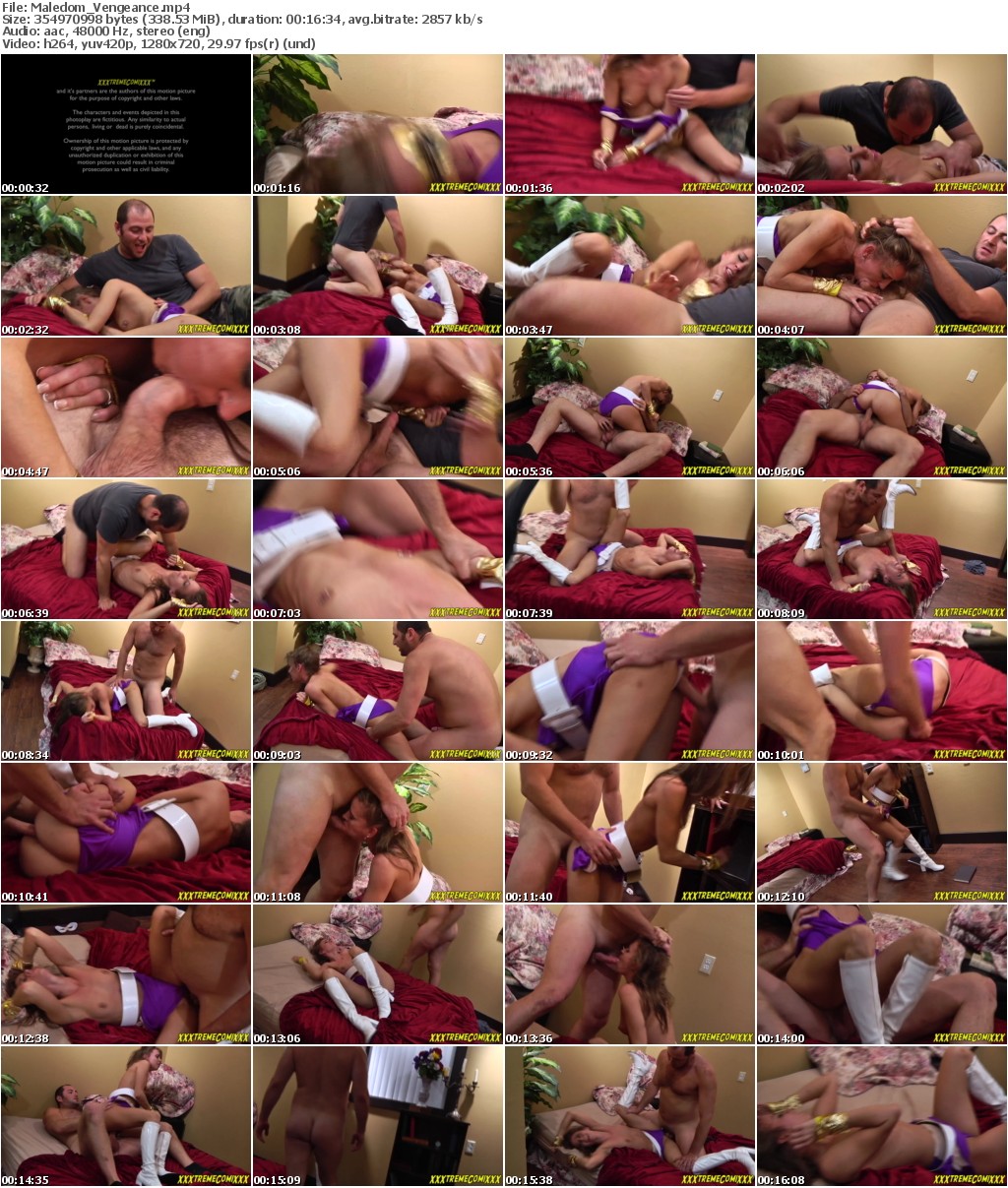 The Superheroine Nova bursts into Henchman #2’s hideout, vowing to defeat him once and for all. But Henchman #2 still hasn’t gotten over the tragic defeat of Henchman #1 and vows vengeance at all costs.

They exchange blows, until his overpowers her and throws her on the bed. He throws a few more hooks before she becomes too weak. He rips off her mask, the source of her powers.

Helpless she is made to deep throat his cock until its hard. He then strips her and fucks her in a variety of positions while she pleads for him to stop.

He puts on her mask and absorbs all of her powers. Revenge is his!