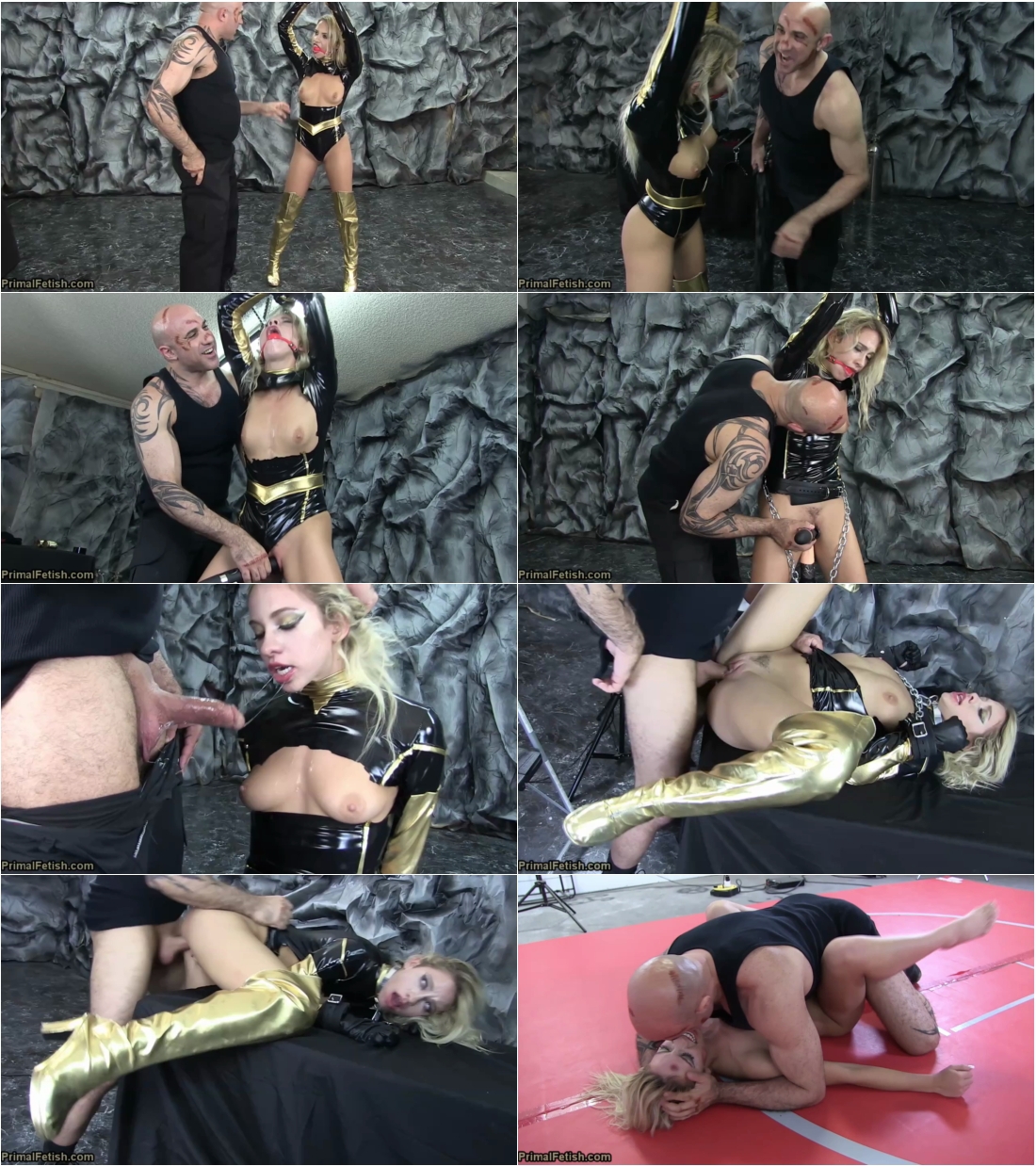 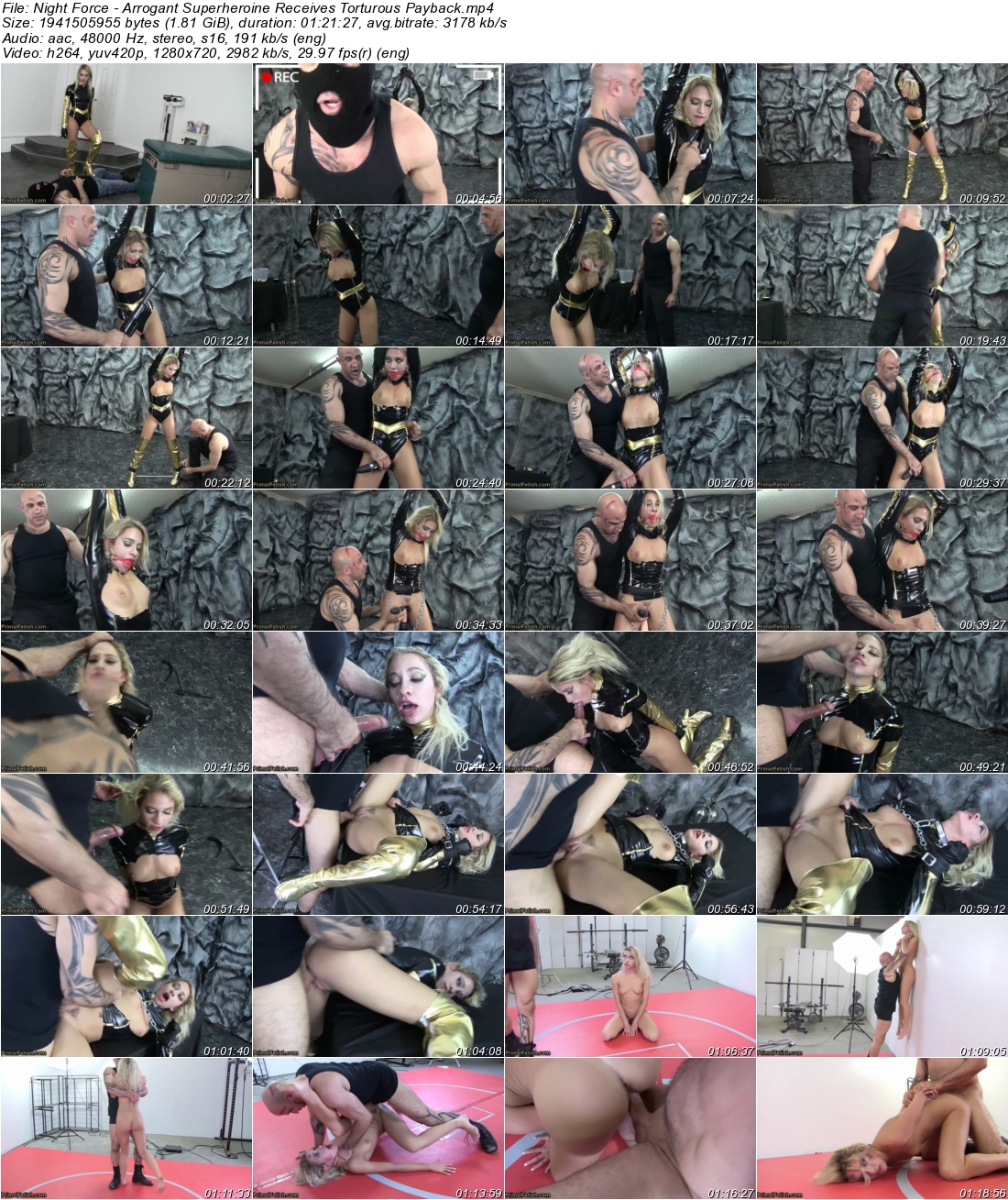 Night Force – Arrogant superheroine. Powers – Absorb massive force energy, send out force waves to sense movement in any direction, create force waves to push, crush, and smash almost anything.
Stich (formely known as Romeo)- Titanium plates through entire skeletan, unable to feel pain, rage strength, hieghted ability to withstand impact and force, trained by Grigio to be invisible to any supersenses
Night Force has a tip that one of Crimelord Gregio’s most loyal henchman is going to rob a medial office for espensive compounds. With her powes to sense any movement and and to create spheres of force the arrogant superheroine easily beats Romeo down. She is brutal in her questioning and Romeo refuses to break his faith to Grigio, so Night Force breaks all his bones instead
THREE YEARS LATER
Romeo has escaped prison and word is he plans to finish the last job his boss Grigio sent him on. Night Force is ready, so she thinks. Somehow Romeo manages to sneak up behind her and get a rag over her mouth
Night Force wakes up to find she is hanging in some kind of cave or sub-basement and gets a bucket of water thrown in her face. Romeo is there with two camera weilding goons. She is told that she is going to be tortured and punished for the humilaiton and pain she caused Romeo who now goes by the name Stich. he taunts her with her Force Bracers, without them she can’t focus her powers in any useful way
After some fun groping and taunting NF Stich uses a prod to electro-torture NF all over her body and some of her most sensitive areas then Stich wants to get me “medival” and uses a heavy flogger to whip the helpless heroine. Still mocking and taunting her all the while. NF gets ragged again
Now Stich wants to move from pain to humiliation so he uses a wand to make NF have one screaming orgasm after another. NF struggles to remain defiant but she is broken again and again
Now Stich increases the severity of NF humiliation. She has a huge dildo forced up between her legs, she is chained so she can’t lift herself off of it. Worse, Stich uses the wand to make her cum again and again, and each time her legs buckle the dildo goes in deep and spreads her apart, making her legs even weaker. It is too much for NF and she begs for mercy
Stich brutally throat fucks NF, making her gag and drool while taunting her. He fills her mouth with a huge blast and she gags even harder.
NF’s humiliation isn’t done as Stich continues having his goons video tape every horrible moment, including a rough fucking that makes her squirt a bit and has her screaming and begging until Stich finishes all over her face
The punishment never ends. It is a week or three later and NF is led on a leash out of a dogcage. Stich wants to give her a chance at getting even, and getting away. A one on one fight with either NF victorios and Stich brought to justice, or Stich on top, using NF as his pet fuck slave. NF fights valiantly, even without her bracers she can withstand more force than a normal human, and she can hit with more force too but still is no match for Stich
Now that NF has been dealt a final defeat, Stich fucks her mercilessly, cumming all over her and commanding her to crawl back inside her cage
Category: SUPERHEROINES
Related Categories: FLOGGING BOUND ORGASMS BONDAGE DEVICE MIXED FIGHTING SEX FIGHT
Keywords: squirting
Tags:Maledom,Male Domination,superheroine,superheroines,Humiliation,storyline,story line,Mixed Wrestling,mixed fight,Submission,forced orgasm,super hero, superheroine porn,super heroines,superheroines porn,superheroines adult movies,superheroines fetish,magic power,fantasy,magic control,fantasy,slave,slavery,enslavment,slave,slavery,mistress,master,facesitting,spanking,mind control,mind fuck