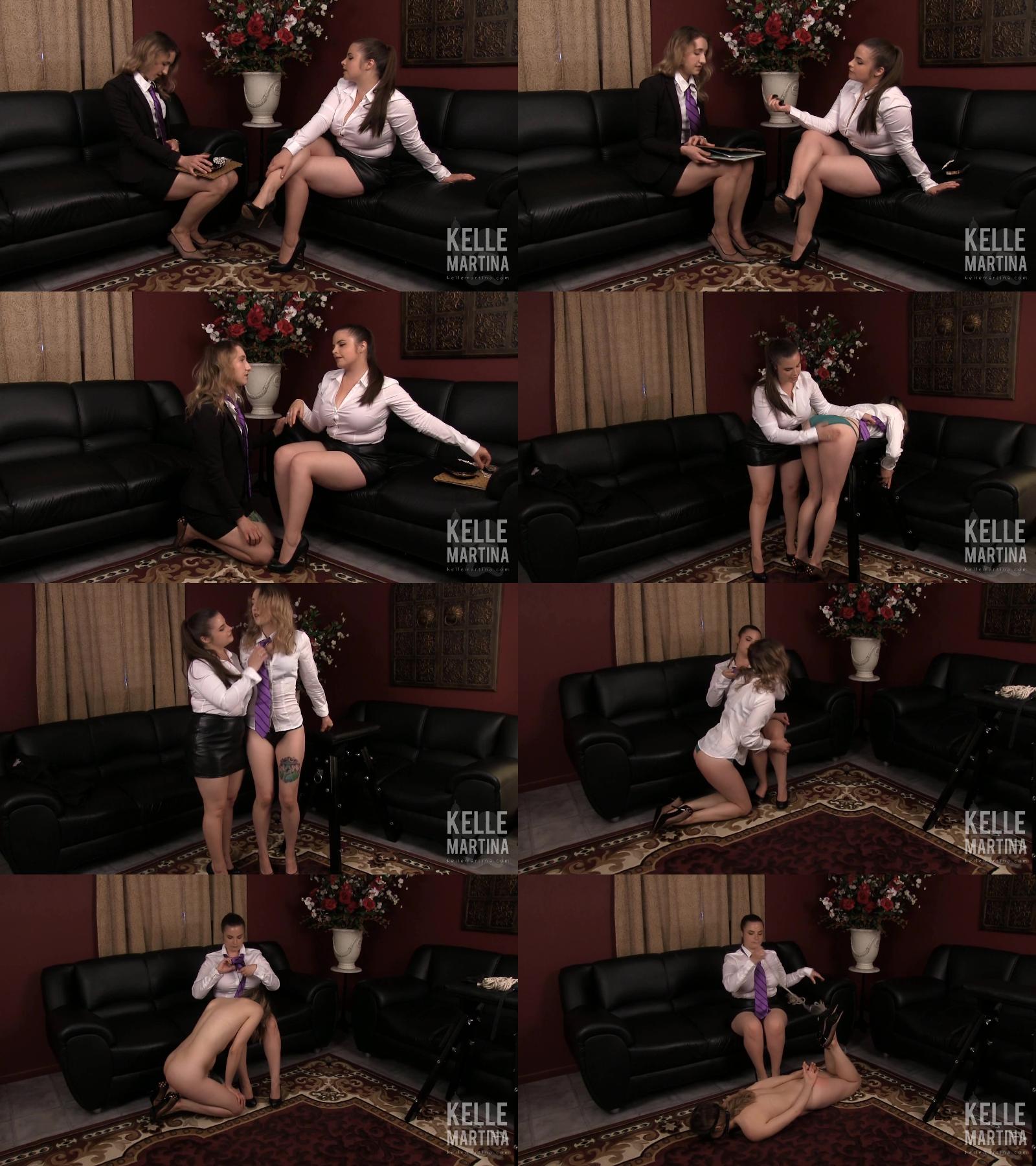 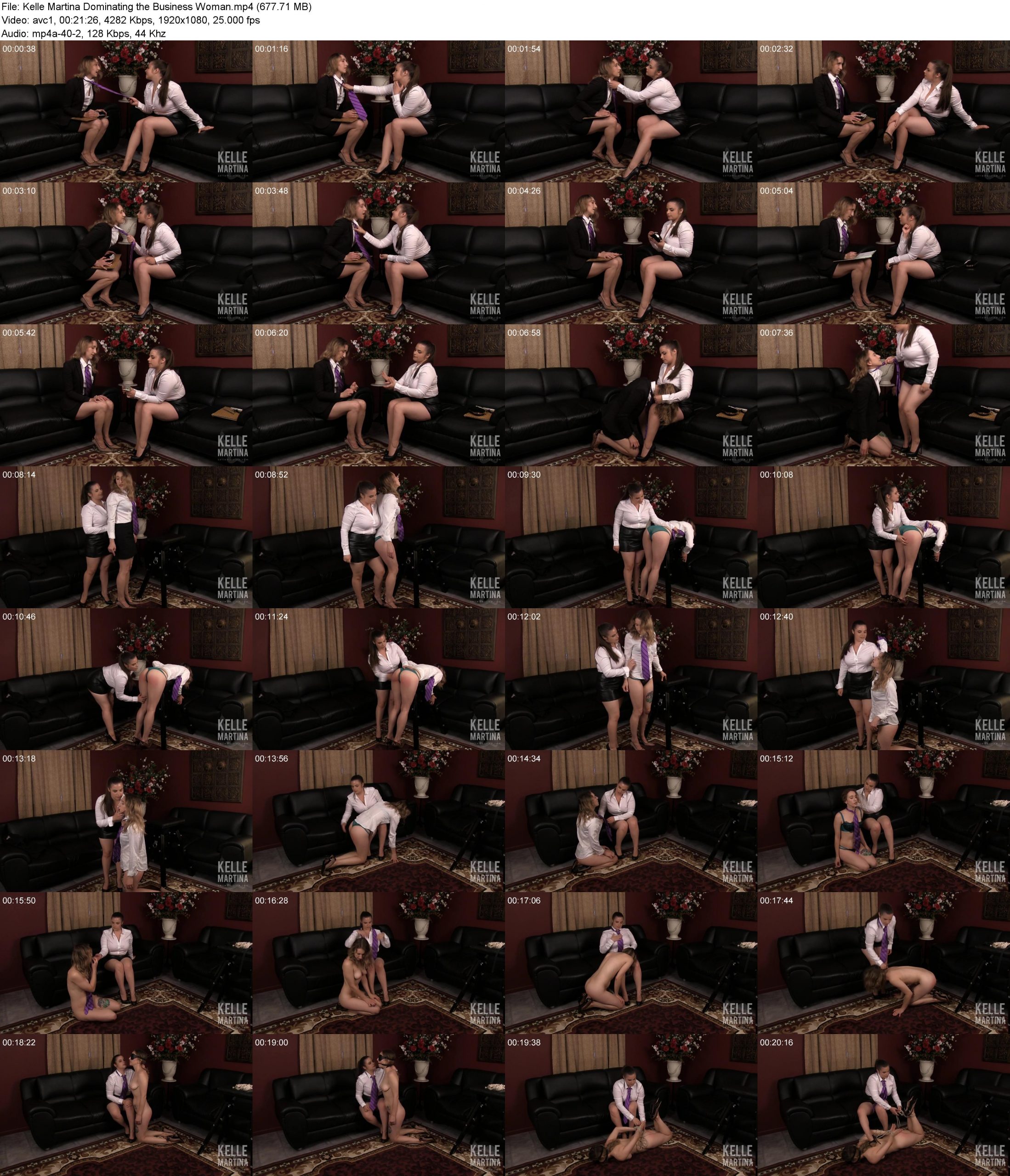 My fetish is I have a serious shirt and tie fetish , where I would love a financially powerful submissive woman in pristine white shirt and tie getting overpowered by a dominatrix who starts with a shirt and ends up wearing the sub’s tie. My fetish revolves around the fact that the business woman is extremely submissive whenever she is in a tight collar, buttoned up and with sensual grabs on the necktie , she just submits to the will of the dom. Would love to see this power exchange involving a lot of verbal humiliation.
Begins where the business woman makes her way to the dom an explains her tie fetish, the dom seductively playing with the tie , measuring her wealth all the while and assuring to blow her mind out. The next few minutes should be focused on the dom slowly taking away every semblance of money from the other woman ( car, ring, watch, necklace, wallet, cash) and making the woman thank her for it and all the time using the tie as the leash.
She should be called your tie slave , your servant bitch and will be your bitch forever , I meant that while she entered in she was an all powerful lady in a commanding position buy once inside the dungeon , she is nothing but a toy, a perverted tie slave waiting on your orders and you command her financially and verbally from now on.
After she has been slowly completely financially dominated by the dom , to further increase the humiliation and pile it on, it will be great if possible can she be blindfolded , gagged , and given a spanking while still in her shirt and tie since she does not have anything more to gift the domme , and finally undress her from her tie first ensuring the last symbol of power is yours too and then her shirt leaving her with absolutely nothing and tied and gagged and left helpless. Should end with the businesswoman owned completely and tied up helpless while she is supposed to be at an important meeting.
Things that turn me on – sensual tie pulling, tie being used as a leash, shirt and tie grabbing, the sight of a pristine white shirt and a colorful tie being grabbed and overpowered.
Category: Lesbian Domination Secondary categories: Lesbian , Financial Domination , Female Domination , BDSM
tags:superheroine,superheroines,lesbian domination,lezdom,story line ,storyline,forced orgasm,submission,humiliation,super hero, super heroines ,superheroines porn,superheroine porn , superheroines adult movies,superheroines fetish,magic power,magic control,fantasy,lesbian sex,lesbian porn,lesbian bondage,,lesbian strapon,spanking,lesbian bondage,slave,slavery,mistress,enslavment ,catfight,cat fight,,female fighting,ring wrestling,female wrestling,Scissors,catfighting,cat fighting,catfight fetish,catfight porn ,facesitting,mind fuck,mind control,hypnosis,spanking