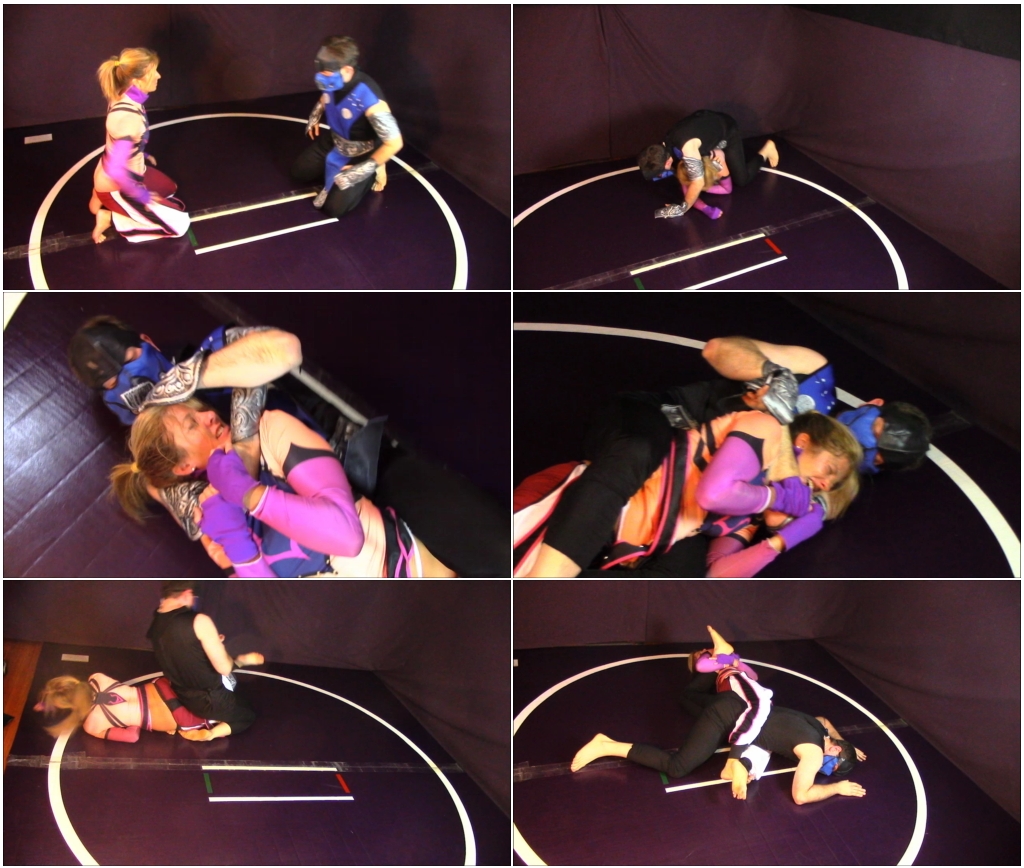 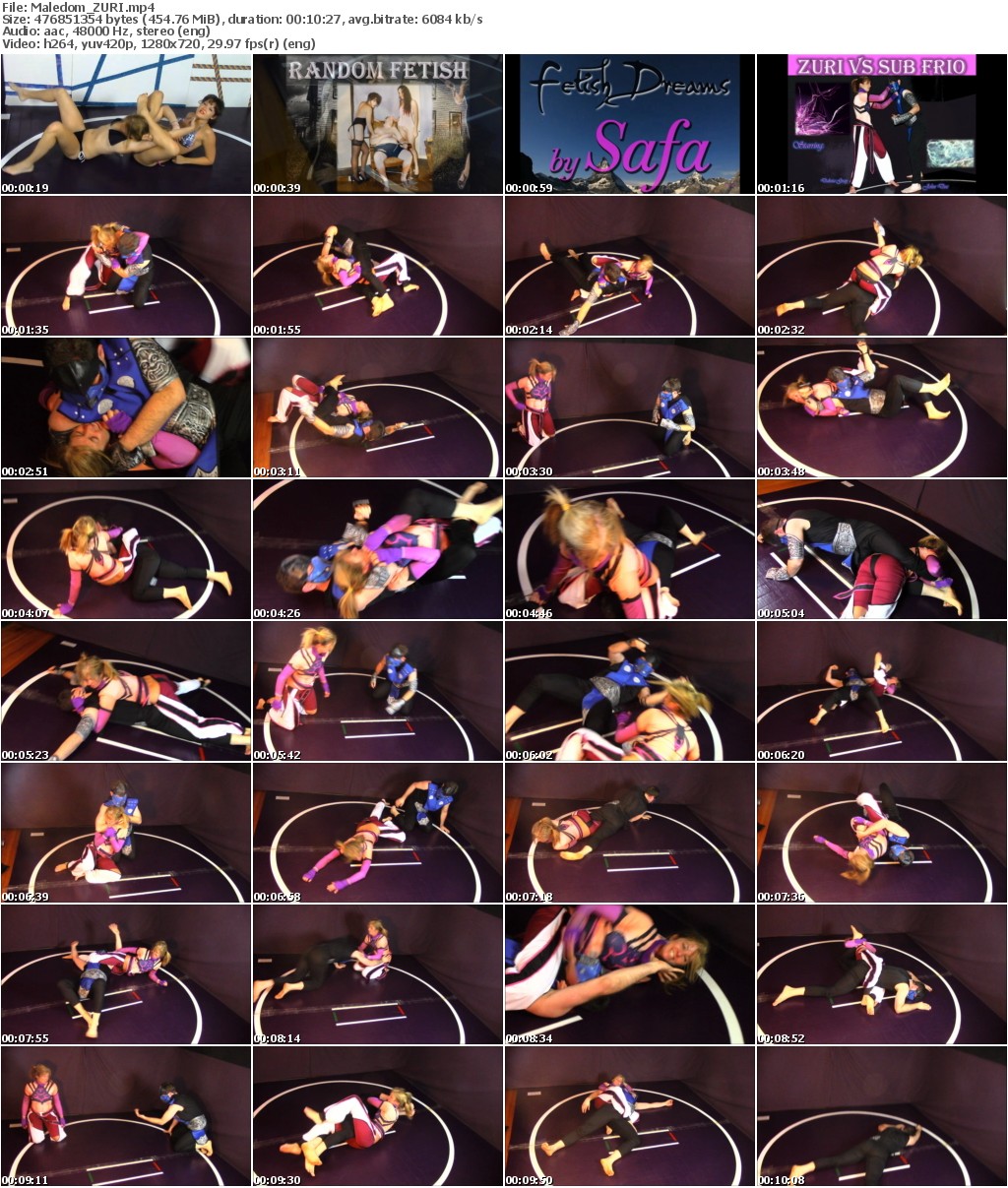 Two worlds are merged in this great Superheroes mixed mortal combat clip. The world of a sexy but tough female street fighter, Zuri, and the world of a cold as ice and mean male warriors, SubFrio(Dakotta vs John). The raw street fighter Zuri is down to a mortal combat with Sub Frio and the winner will be announced the one that will be able to take it to the very end. The fight want be over unless one of the two mortal fighters surrenders to the other and declares inferiority. Of course, being lucky to stay alive as this brutal battle of the sexes may be lethal too. No one seems to care about living or not tho… Both heroes are so much into this fight that do anything it takes to dominate the opponent. And ultimately prove their sex inferiority over the other.
Category: SUPERHEROINES
Related Categories: NON-NUDE, FANTASIES, COUGAR, PETITE, GRAPPLING
Keywords: dakkota grey, cosplay, mixed wrestling, mask fetish, blondes, costumes, fantasy wrestling, mixed fighting, barefoot, amateur, scissorholds, kicking, cougar, super villian, female domination
Tags:Maledom,Male Domination,superheroine,superheroines,Humiliation,storyline,story line,Mixed Wrestling,mixed fight,Submission,froced orgasm,super hero, super heroines,superheroines porn,superheroines adult movies