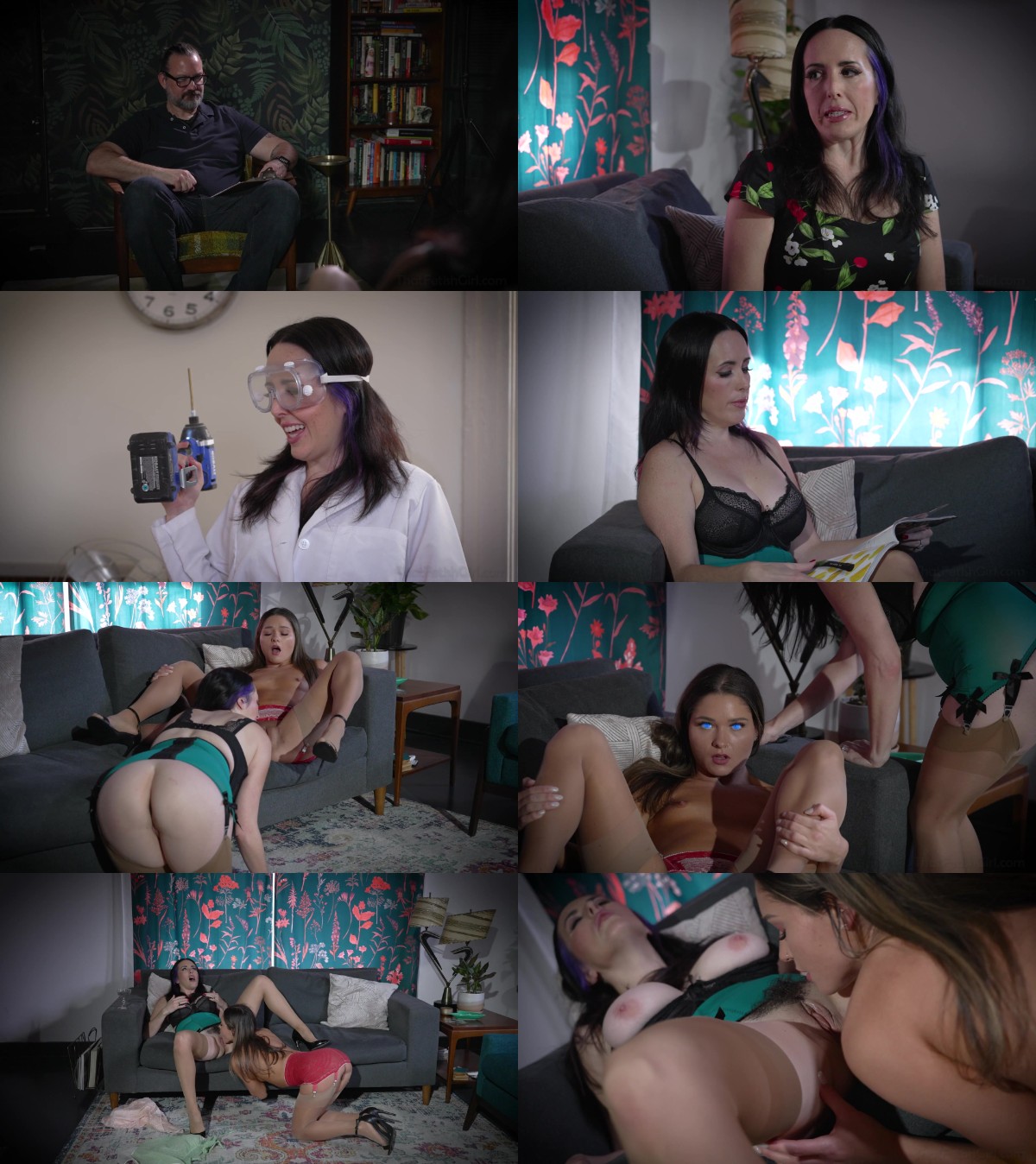 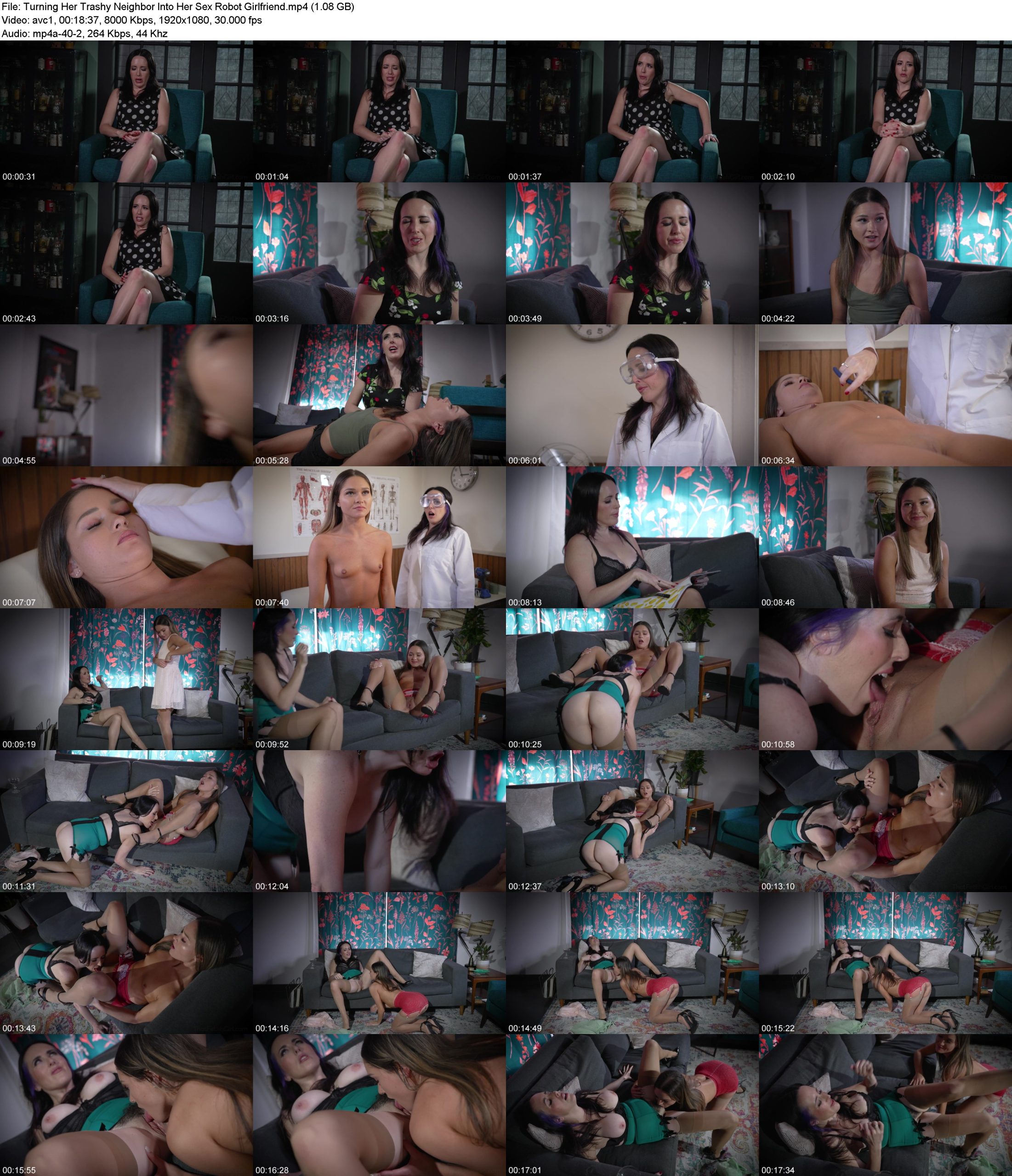 When scientist Tina admits to her psychologist that she’s developed a crush on the trashy stripper who moved in next door he advises her to not judge a book by it’s cover and to invite the brash young woman over for tea and share her feelings to see if they might be mutual. Tina decides to give it a shot and invites her neighbor Zoe over for tea and to admit her feelings but is mortified when Zoe simply laughs in her face at the idea of them being girlfriends. But when Zoe gets up to storm out she has a horrible accident and Tina can think of only one way to save her. to turn her into a sex robot to use as her girlfriend, of course!
superheroine porn,superheroines fetish Hypnosis, EROTIC MAGIC, fembot, lesbian domination, TRANSFORMATION FETISH, Mind control ,lezdom,lesbian domination