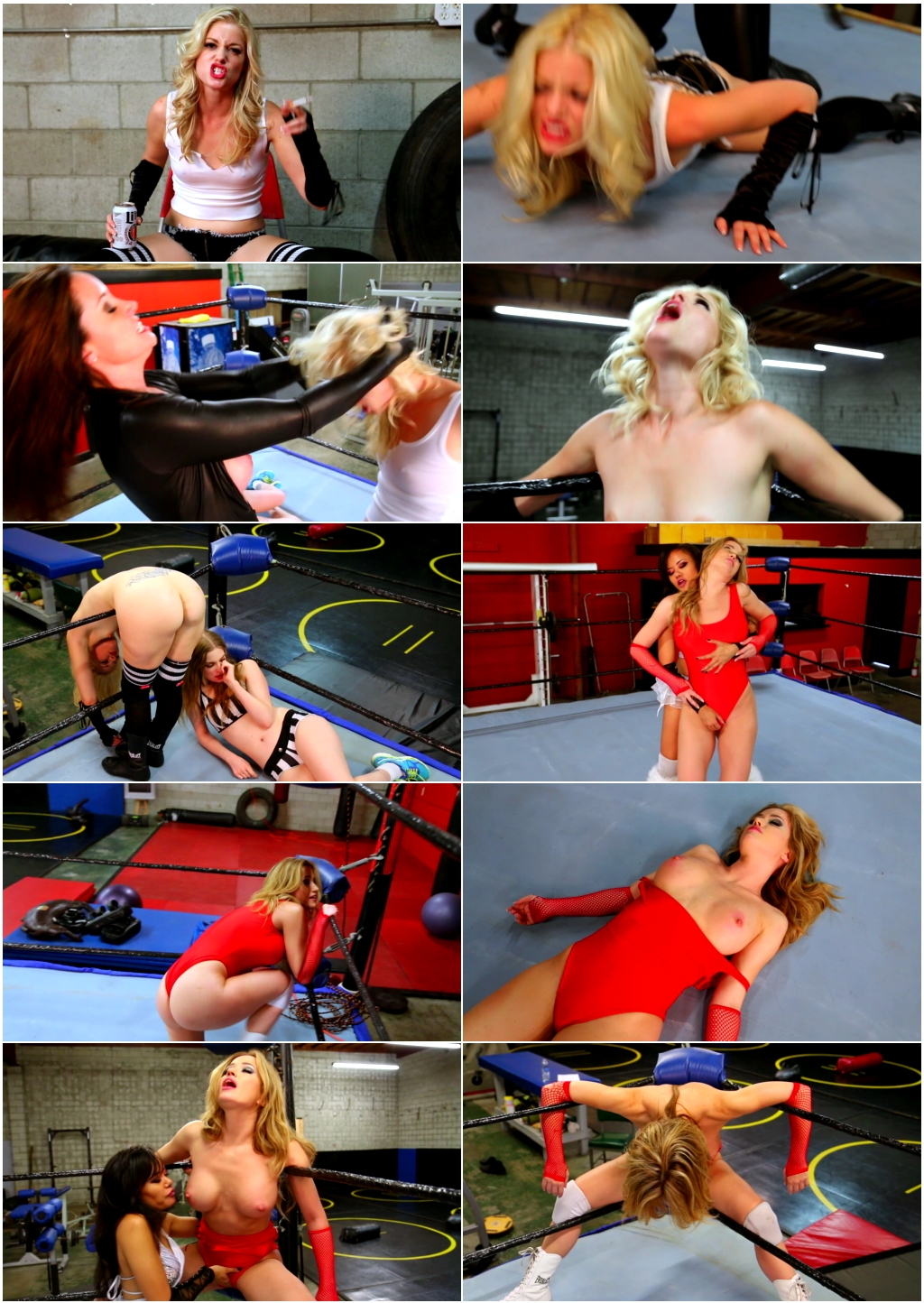 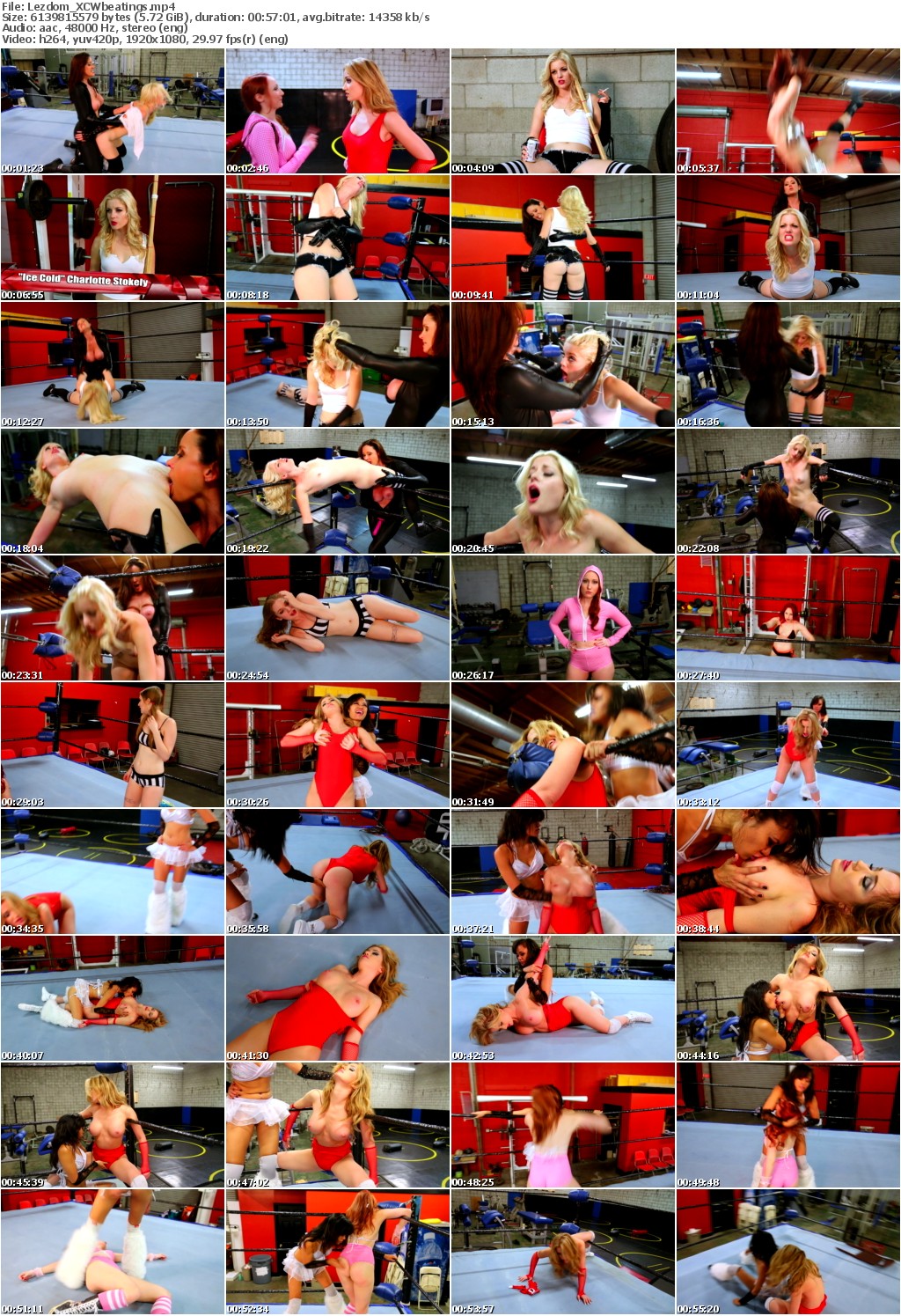 Now Ice Cold wants a one-on-one match with The Dominator! But will she be able to overcome the Dominator’s incredible strength? Or will Ice Cold be beaten up, humiliated, and ravished all over again??

We’ve also seen the impressive debut of the Irish Spitfire, Lucky O’Shea, who defeated Andrea Rosu last week–only to be attacked by Rosu after the match! Lucky wants a rematch to PROVE she’s better than the powerful Rosu–but will Lucky prevail, or will Rosu brutalize her yet again??

Angela Sommers, one half of the Ocean Patrol, has been on something of a losing streak since her debut in XCW. In fact, Angela has been completely DESTROYED in every single one of her matches so far! So what will happen when we put Angela in a no disqualification, no referee, “I Quit” match with the most sadistic competitor in XCW history, “Nasty” Annie Gunn?? Does Angela have any shred of a chance of winning? Or will she be demolished and sexually humiliated like always??