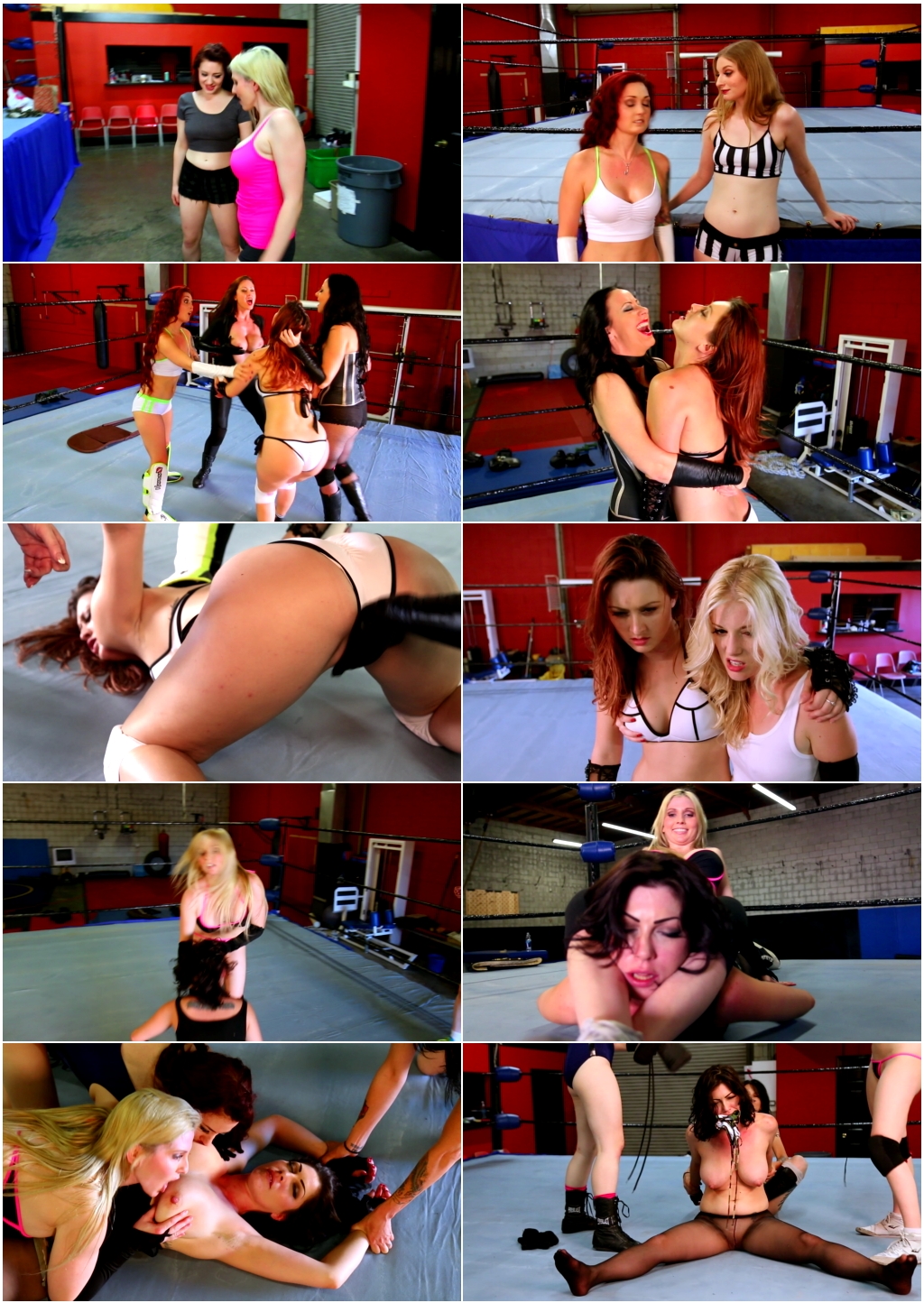 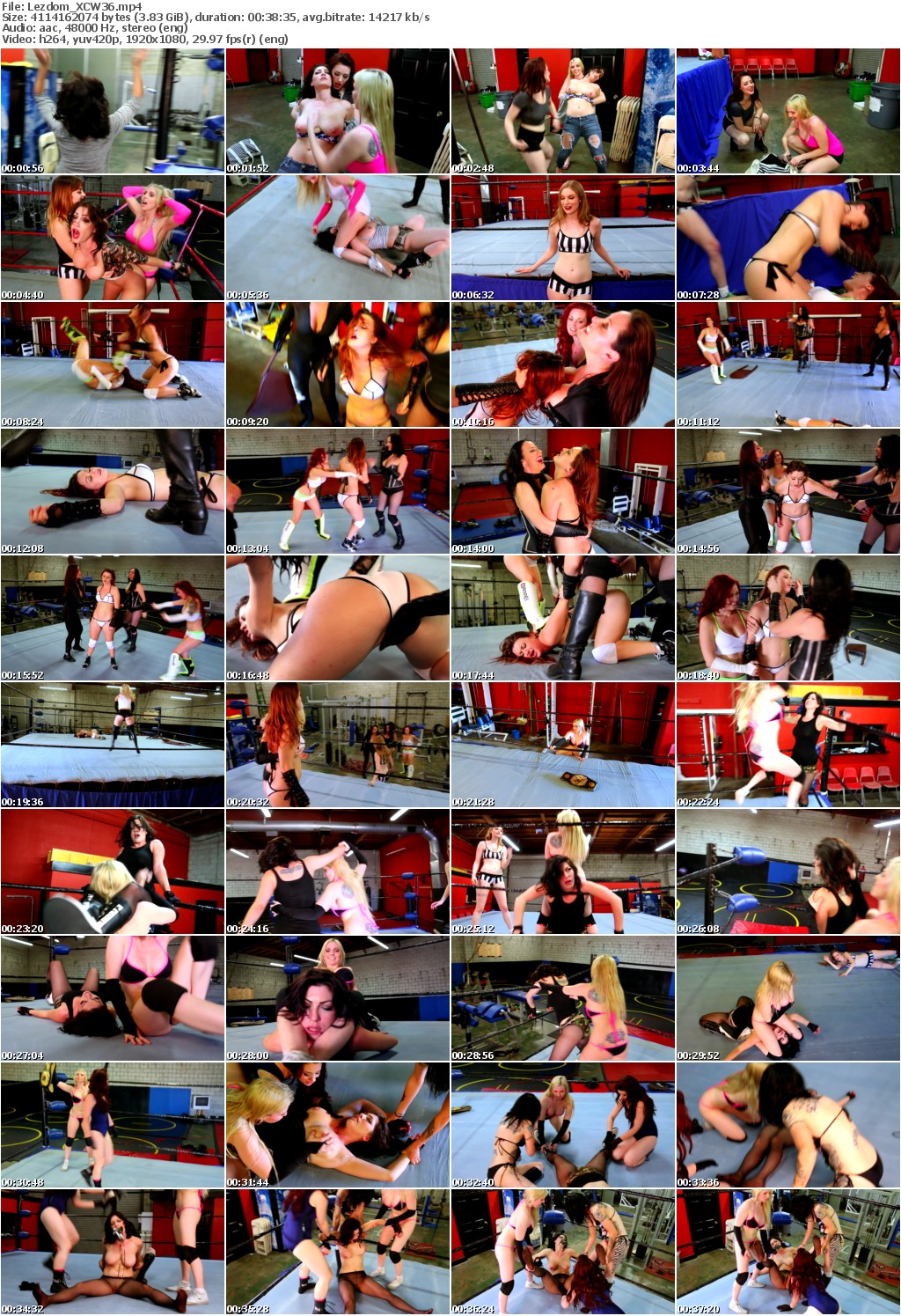 It’s the first episode of season 3 of X Club Wrestling!!
At Divapocalypse 2, we saw The Warrior shock the world as she TURNED on her partner, Karlie “The Bitch” Montana, and seemingly joined forces with The Marquise and The Dominator! No doubt Karlie is ITCHING for revenge–but what chance does she stand against THREE of the most powerful wrestlers XCW has ever seen?! Will she get her vengeance, or will she be beaten and brutalized all over again??

And of course, the XCW universe was astonished when, out of nowhere and seemingly for no reason, Christie Stevens said “I quit” at Divapocalypse 2, thus making GI Jewell and Nikki Jane the victors! Since technically GI Jewell was the one who “made” Stevens submit, GI Jewell is now in line for a title shot! But does she have the strength to regain the XCW title after all the horrific BEATDOWNS she’s suffered in recent weeks??