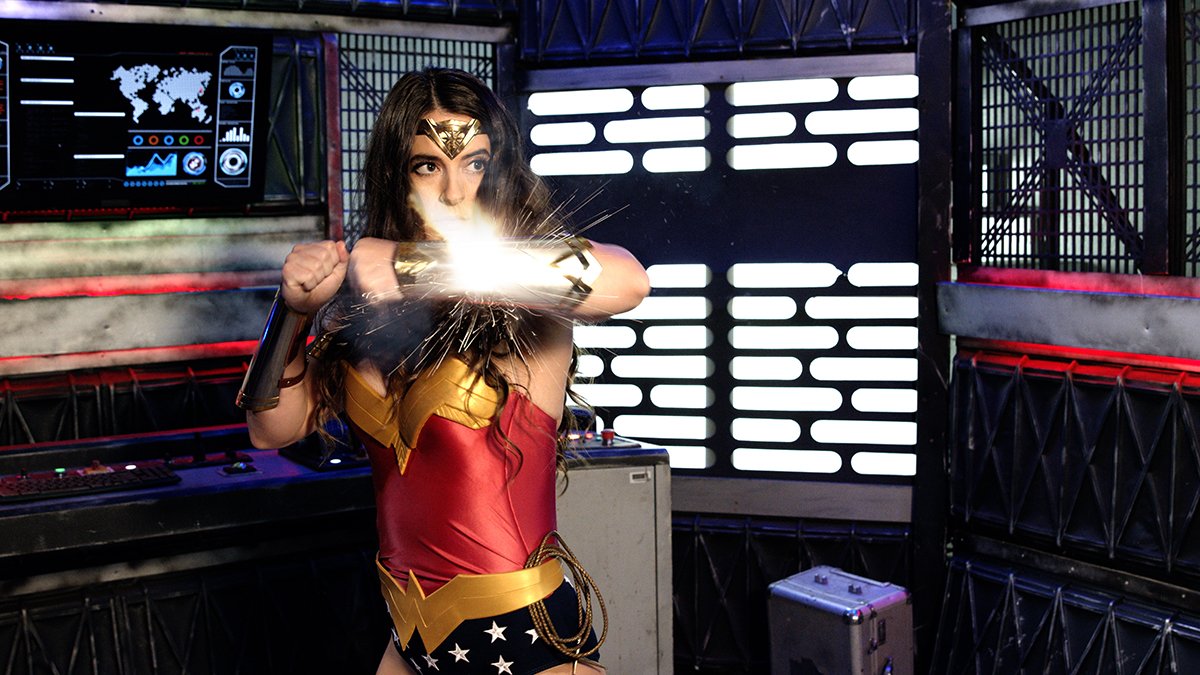 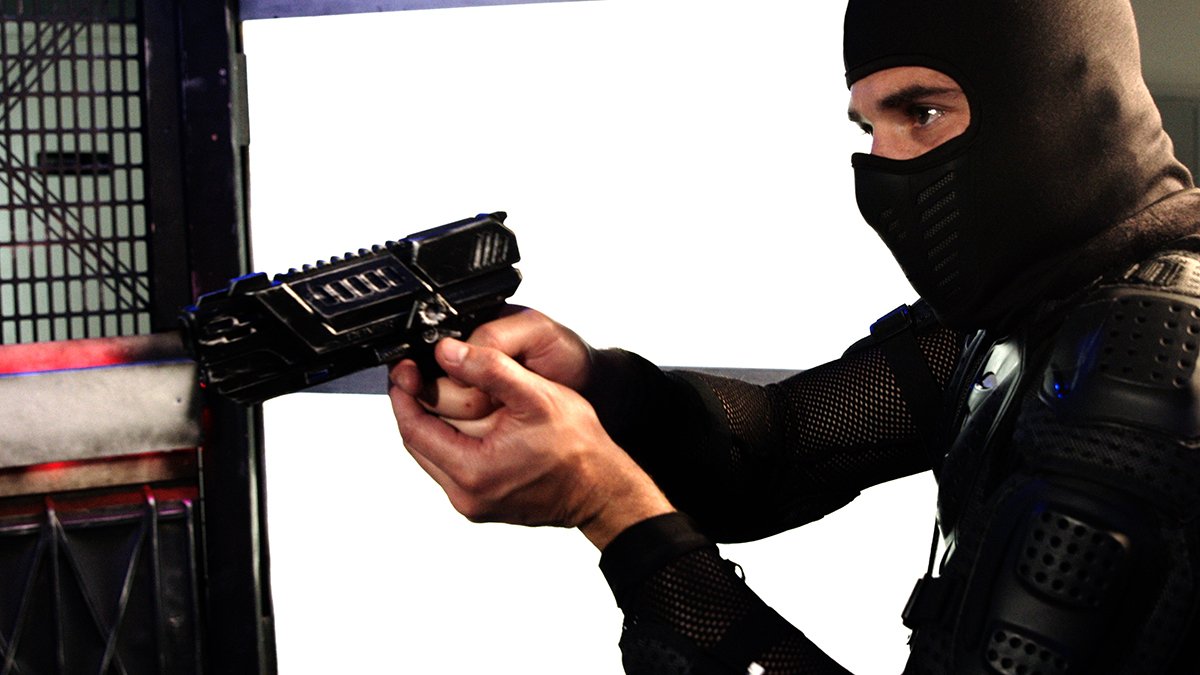 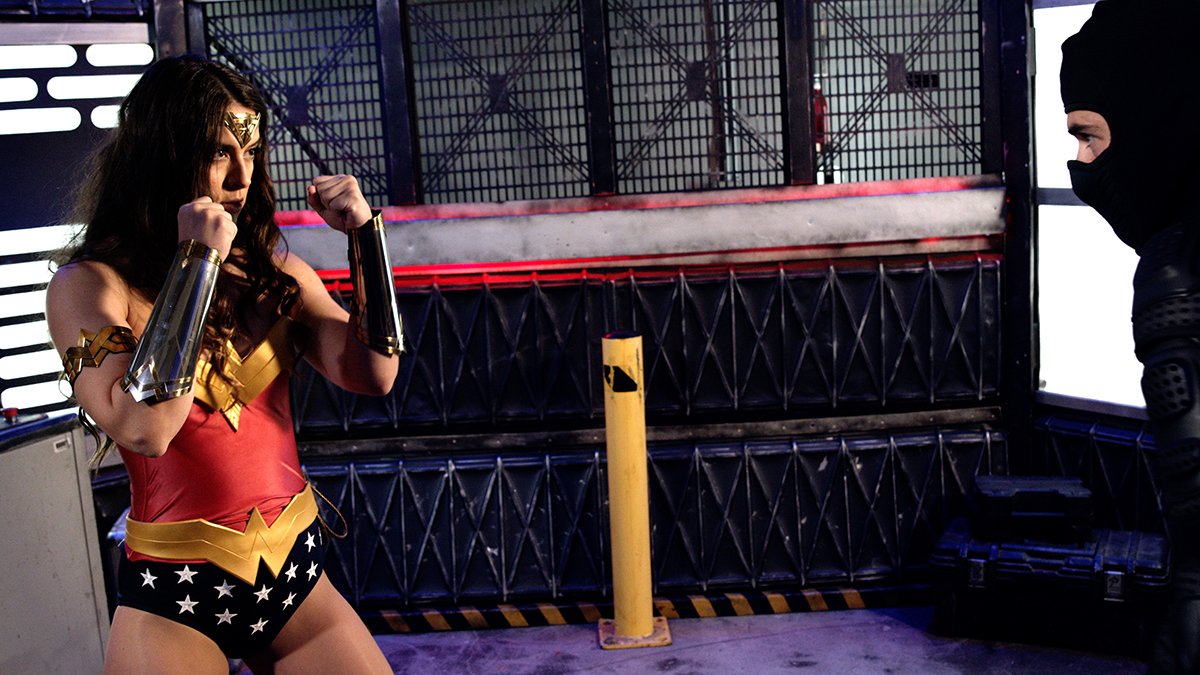 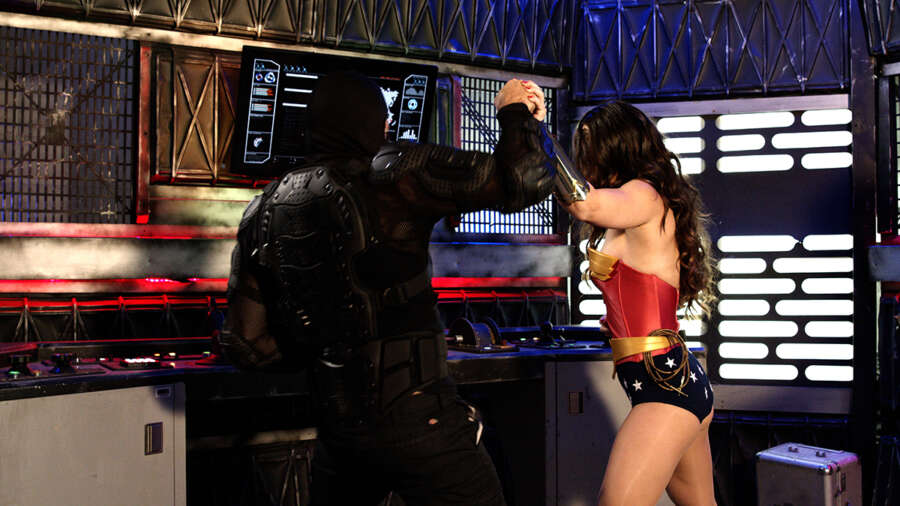 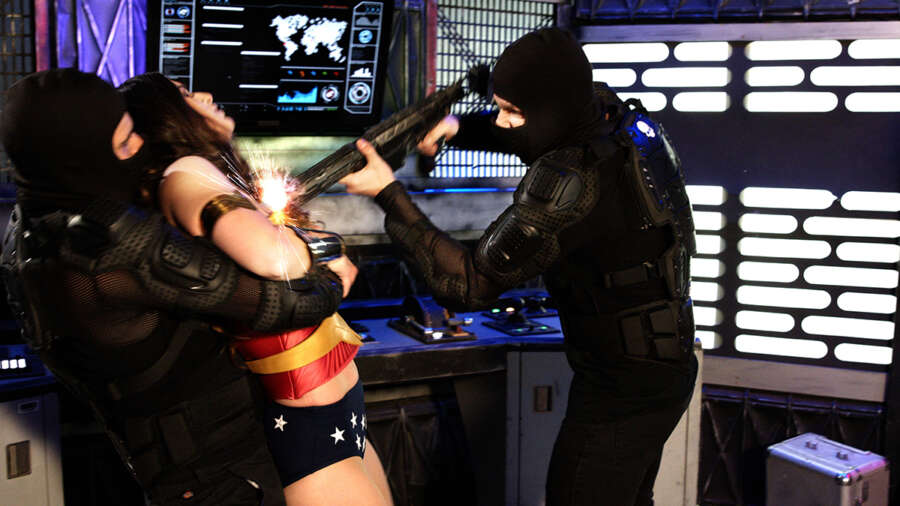 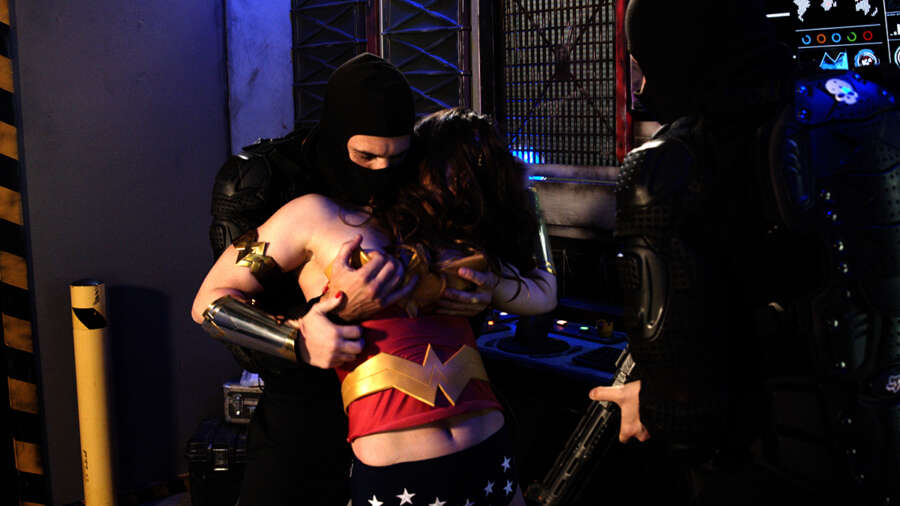 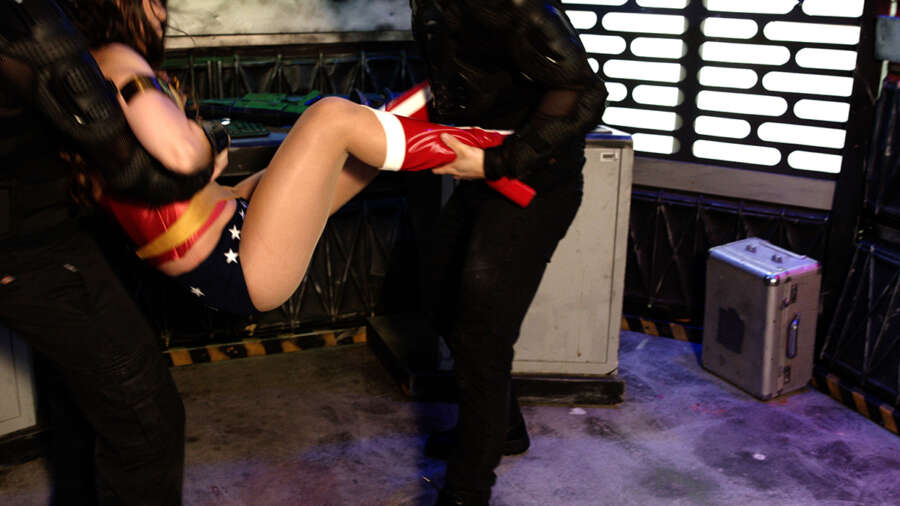 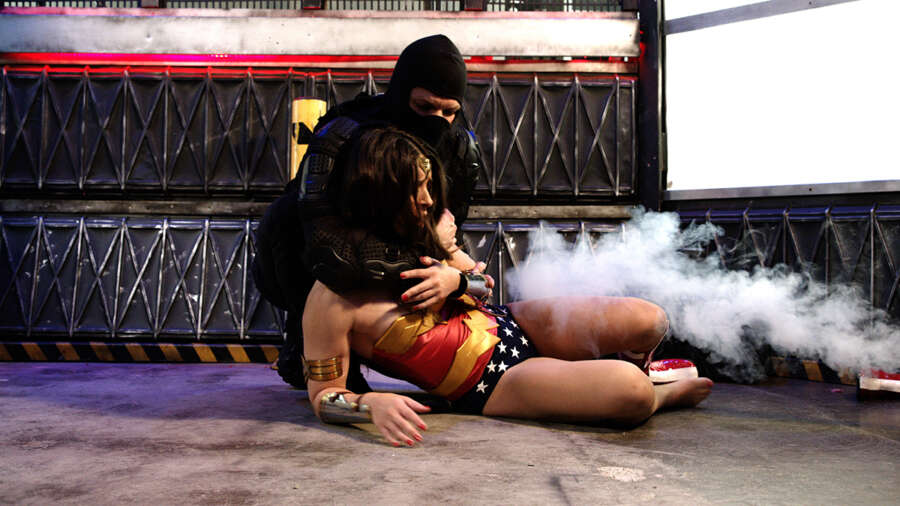 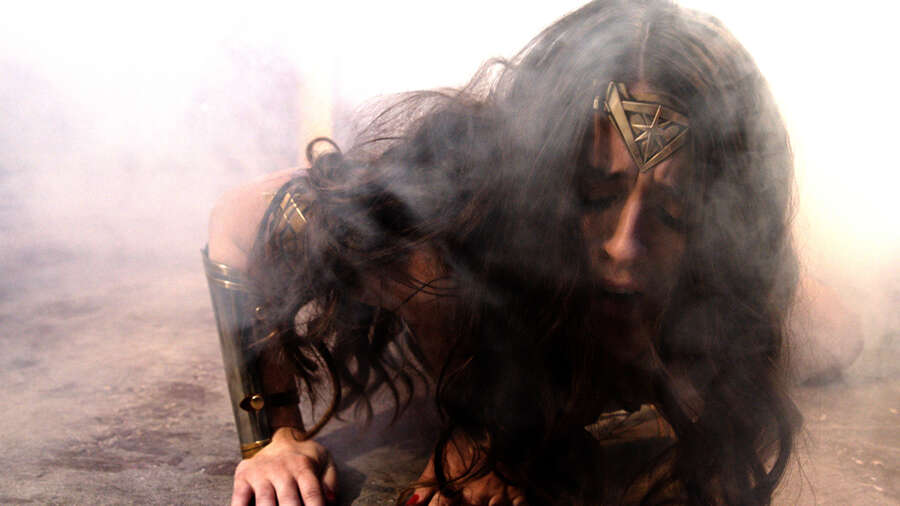 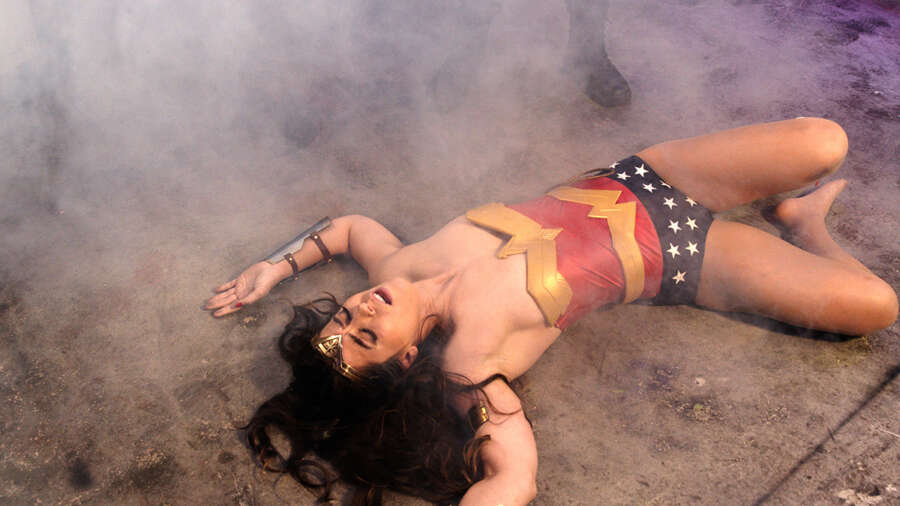 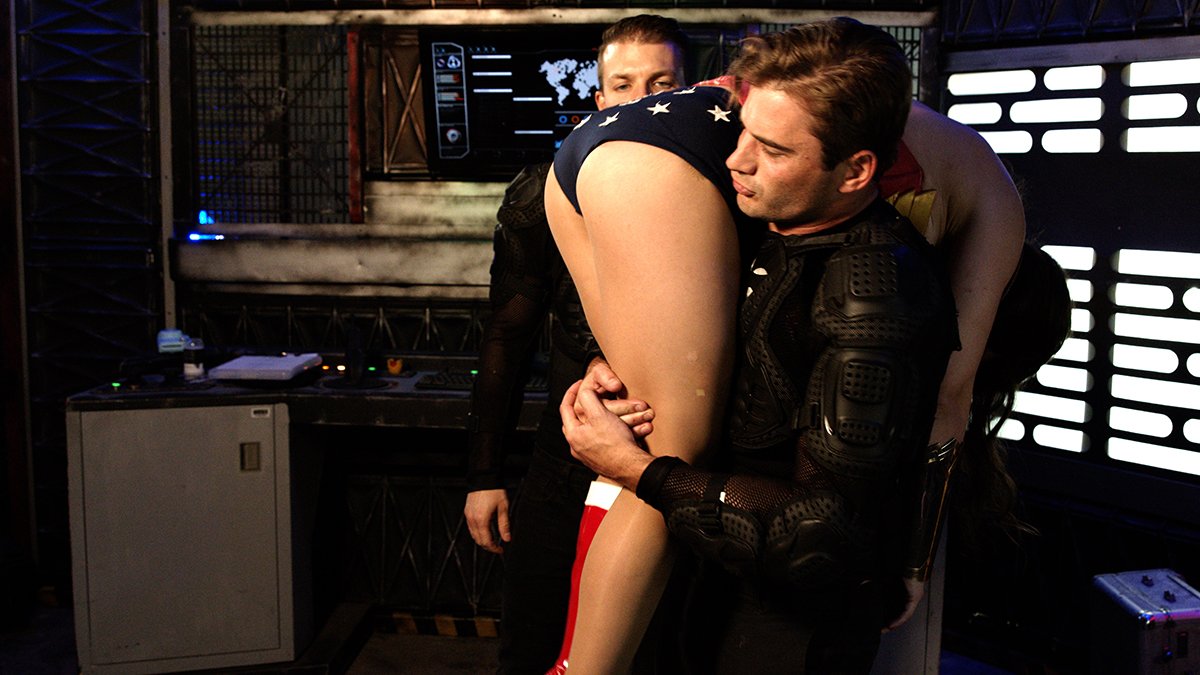 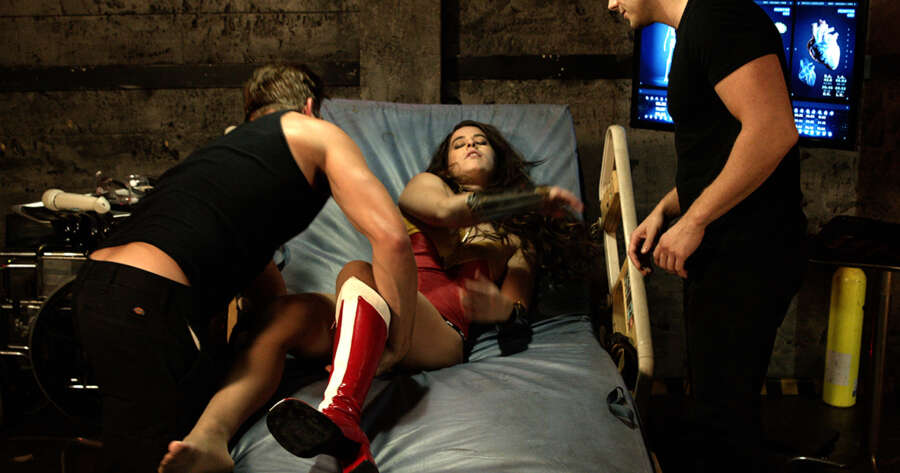 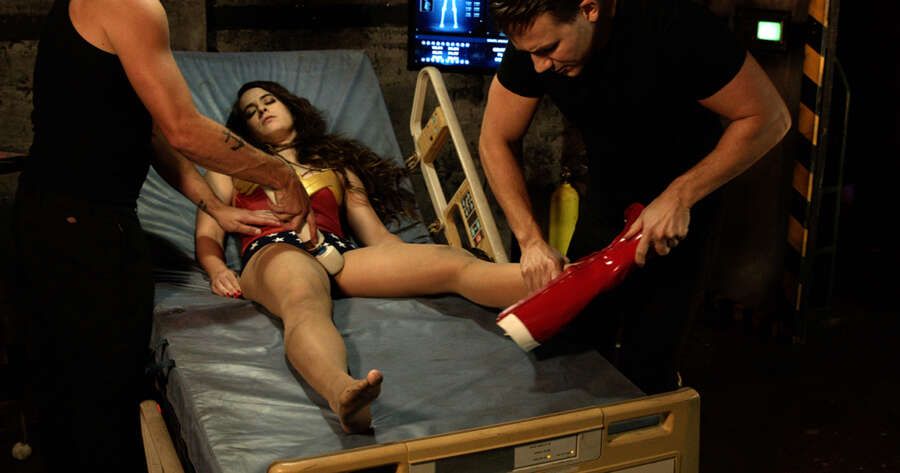 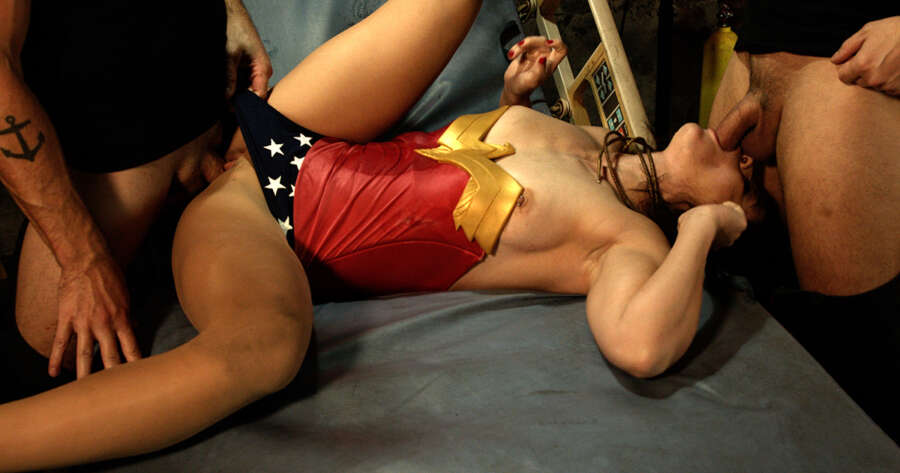 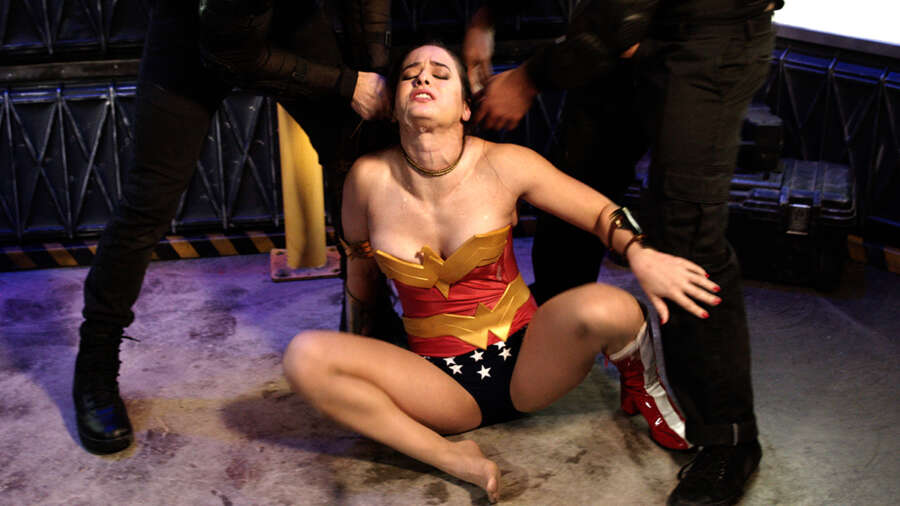 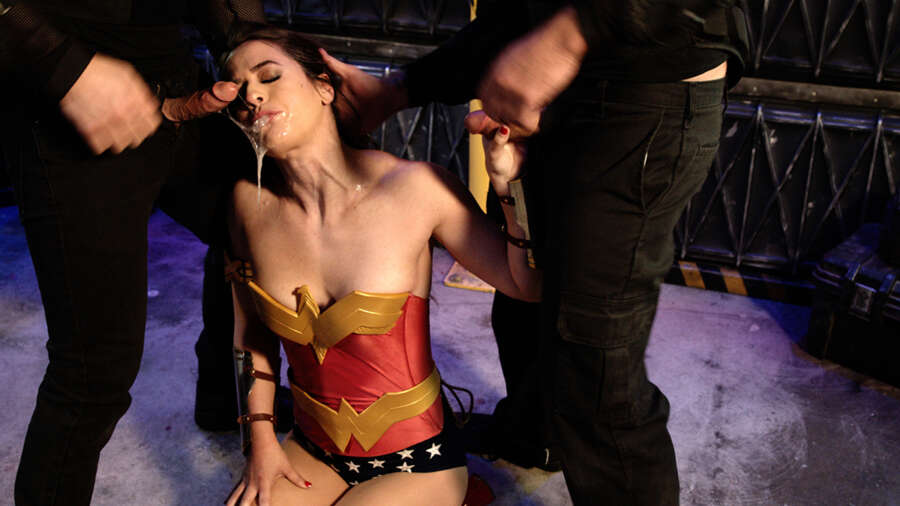 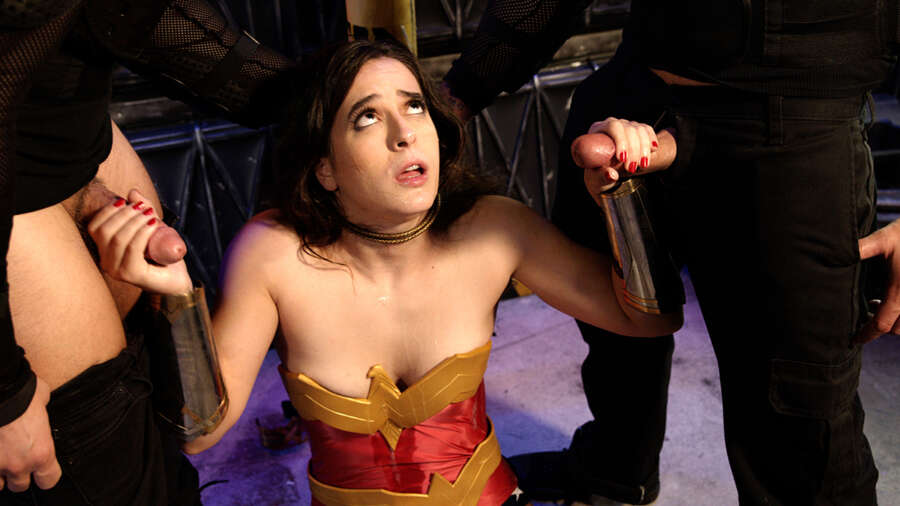 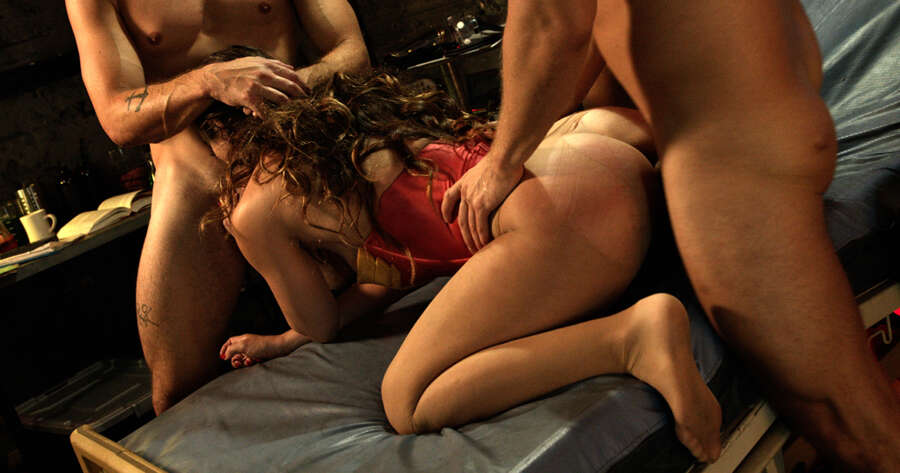 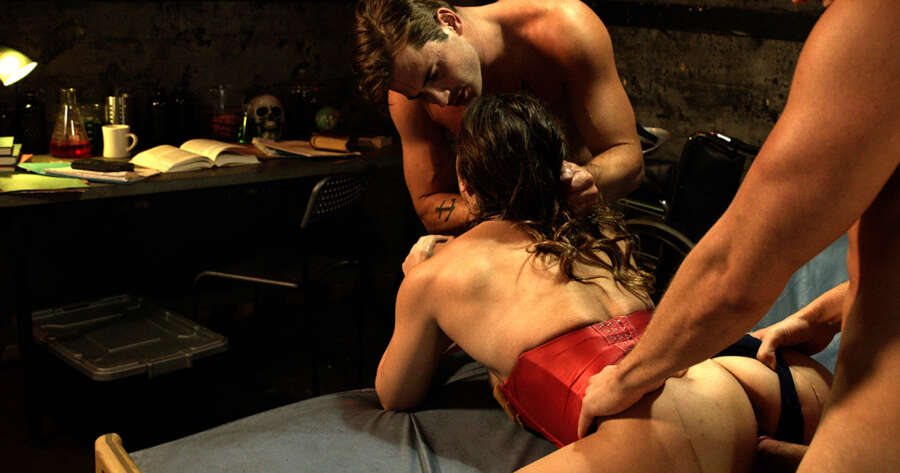 Wonder Woman goes to infiltrate an off-sight lab of Lex Luthor, downloading data from the secret labs computer of an unknown project. She has a run in with one of his guards, who is equipped with a ‘super suit’. No big deal, Lex’s tech is no match for her sheer strength. But he isn’t alone and the tables quickly turn.