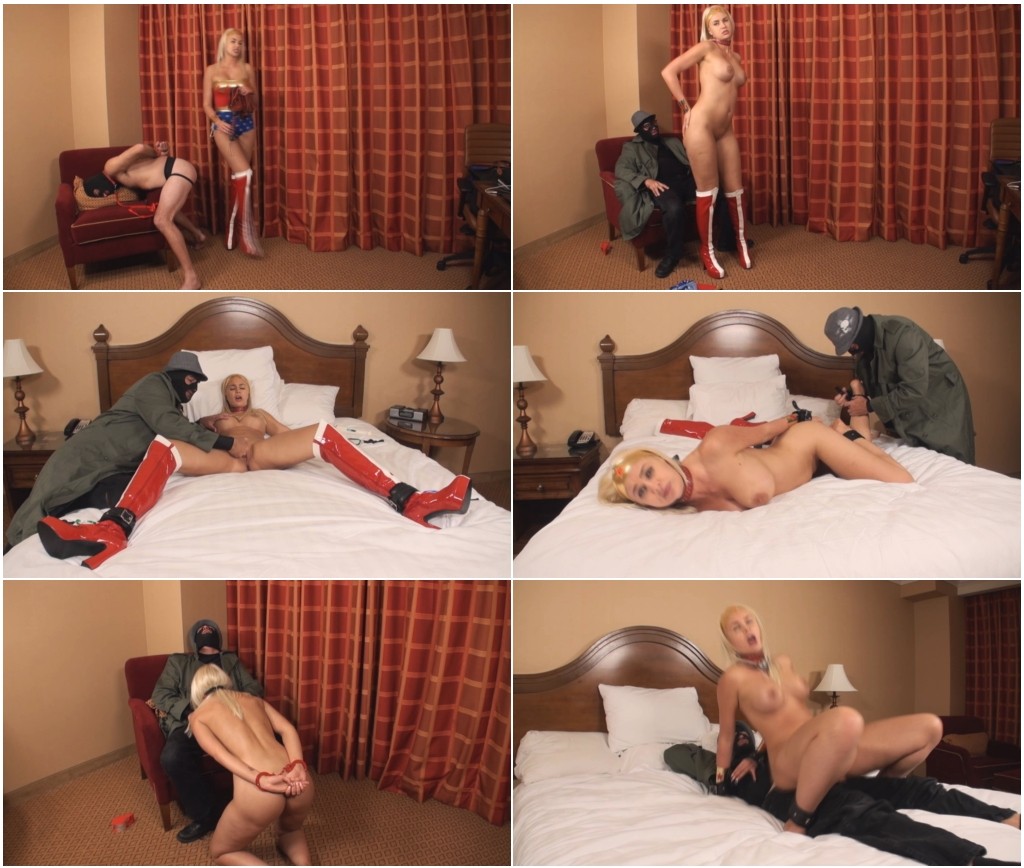 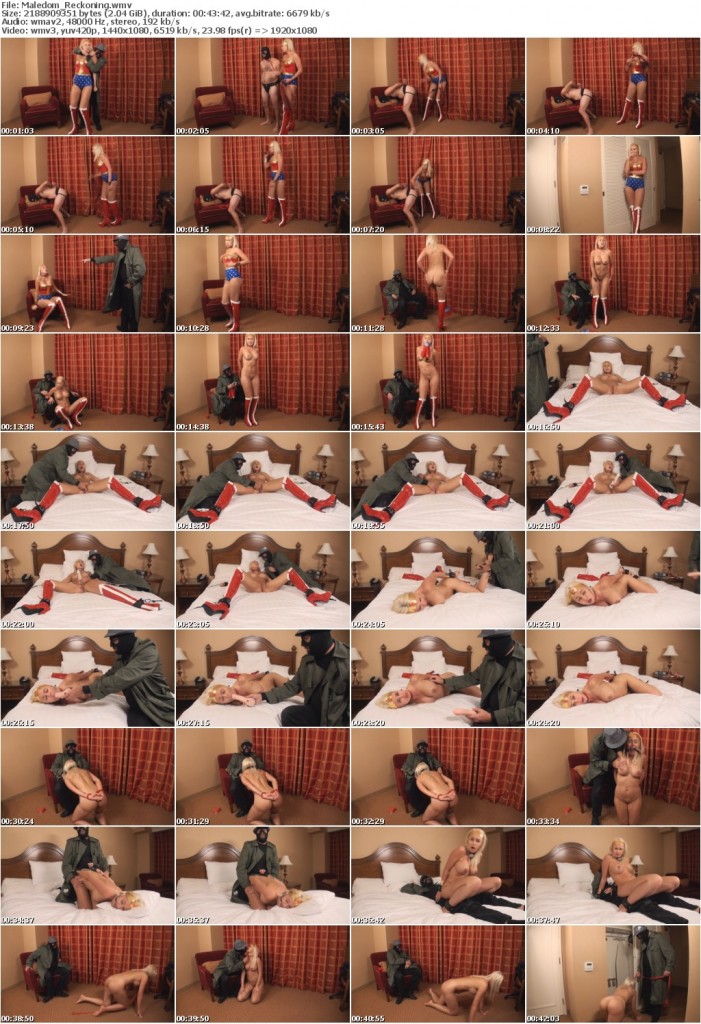 Wonder Woman is slowly broken down throughout the clip until she has no choice but the submit to Dark Shadow and become his sex slave.