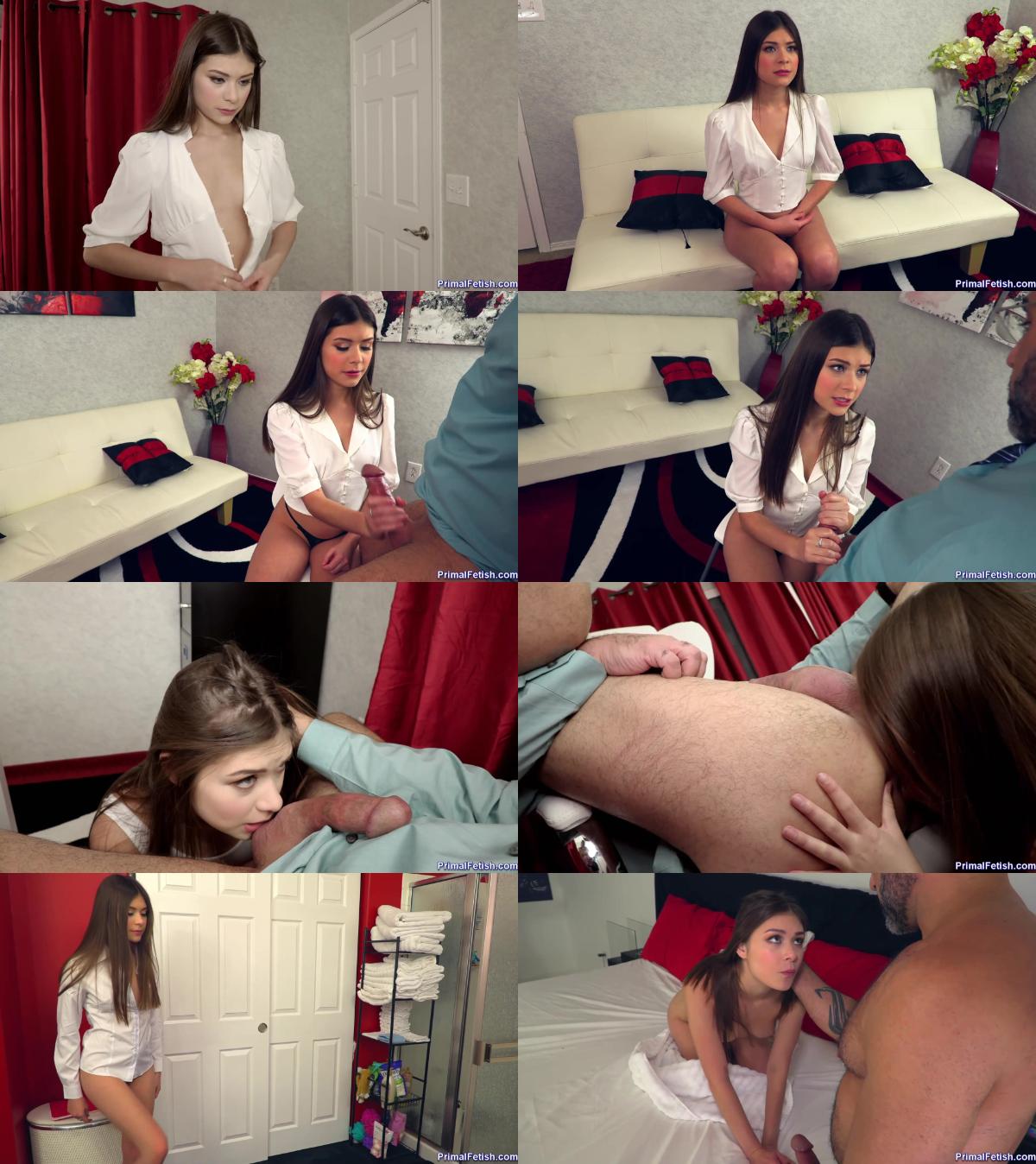 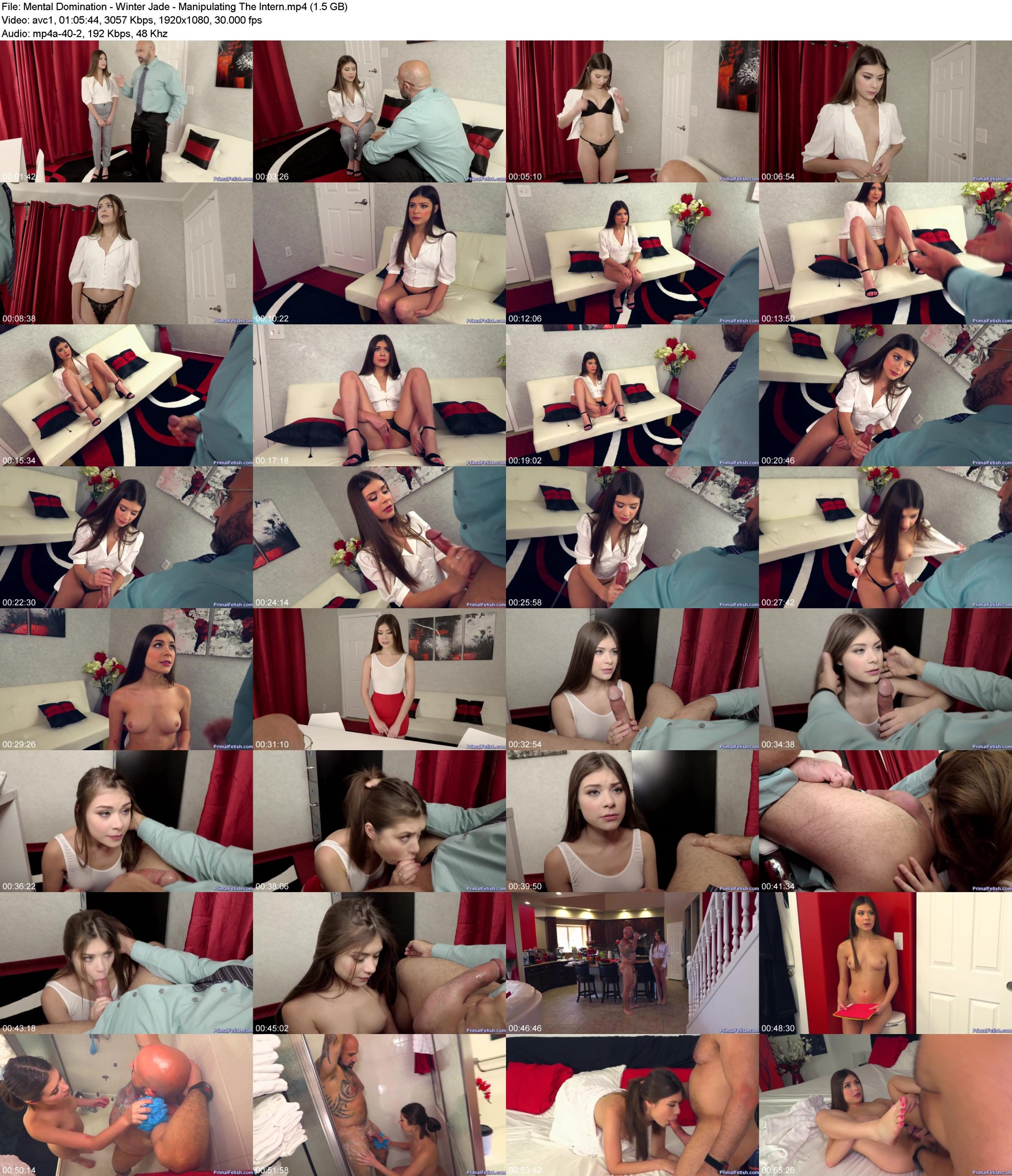 Winter is sweet and very innocent for a girl her age. She is excited to be Mr Masters new intern and hopes to make a good impression. Mr Masters carefully explains that the most important thing to succeed is to "Never disappoint the boss" He says it over and over and each time it is like it is hammering into her head. And since he is the boss she realizes that she must never disappoint him if she wants any kind of real future. His requests get more and more seemingly inappropriate, but all the other interns are jealous that she has the spot she has and, even when she is really uncomfortable the thought of disappointing Mr Masters is more than she can handle. When he has her play with herself so that he can jerk off to her young body, she is so unsure of herself but his approval is important, and she wants him to be able to cum so that he isn’t disappointed, she even has to confess to him that she liked looking at his dick, she tried to deny it but her lying disappointed him. It’s not that she doesn’t actually like stroking his hard thick cock for him, it just seems like she shouldn’t. Every week that goes by she learns more and more about how business works and gets more and more praise, and more jealousy from the other interns. Things keep getting better and better and all she has to do is never let her boss be dissapointed
[ Hypnosis, 18 & 19 YRS OLD, Foot Fetish, MAGIC CONTROL,Office Domination, woman following orders ]
tags:superheroine porn,superheroines fetish,robot fetish,mind control