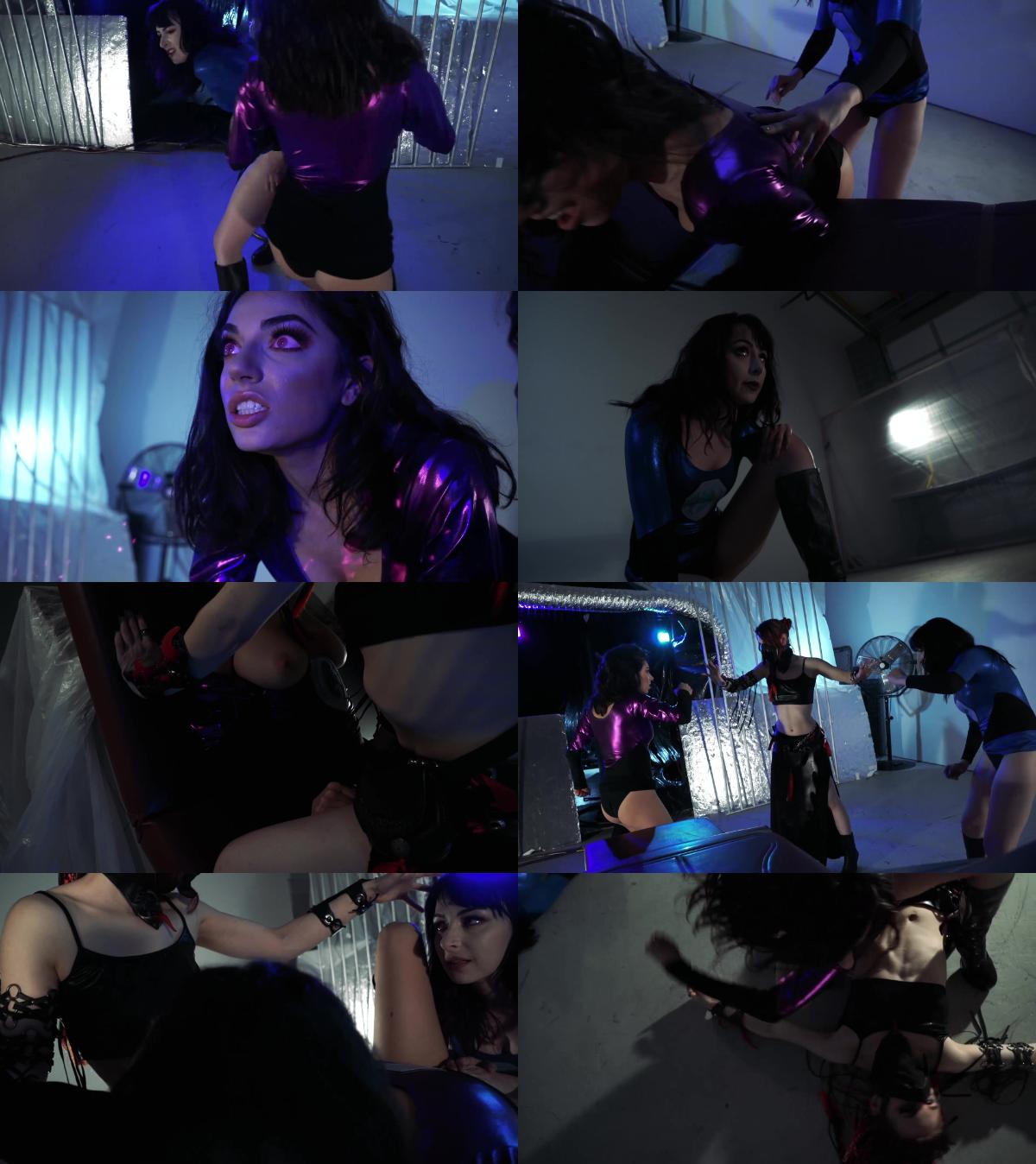 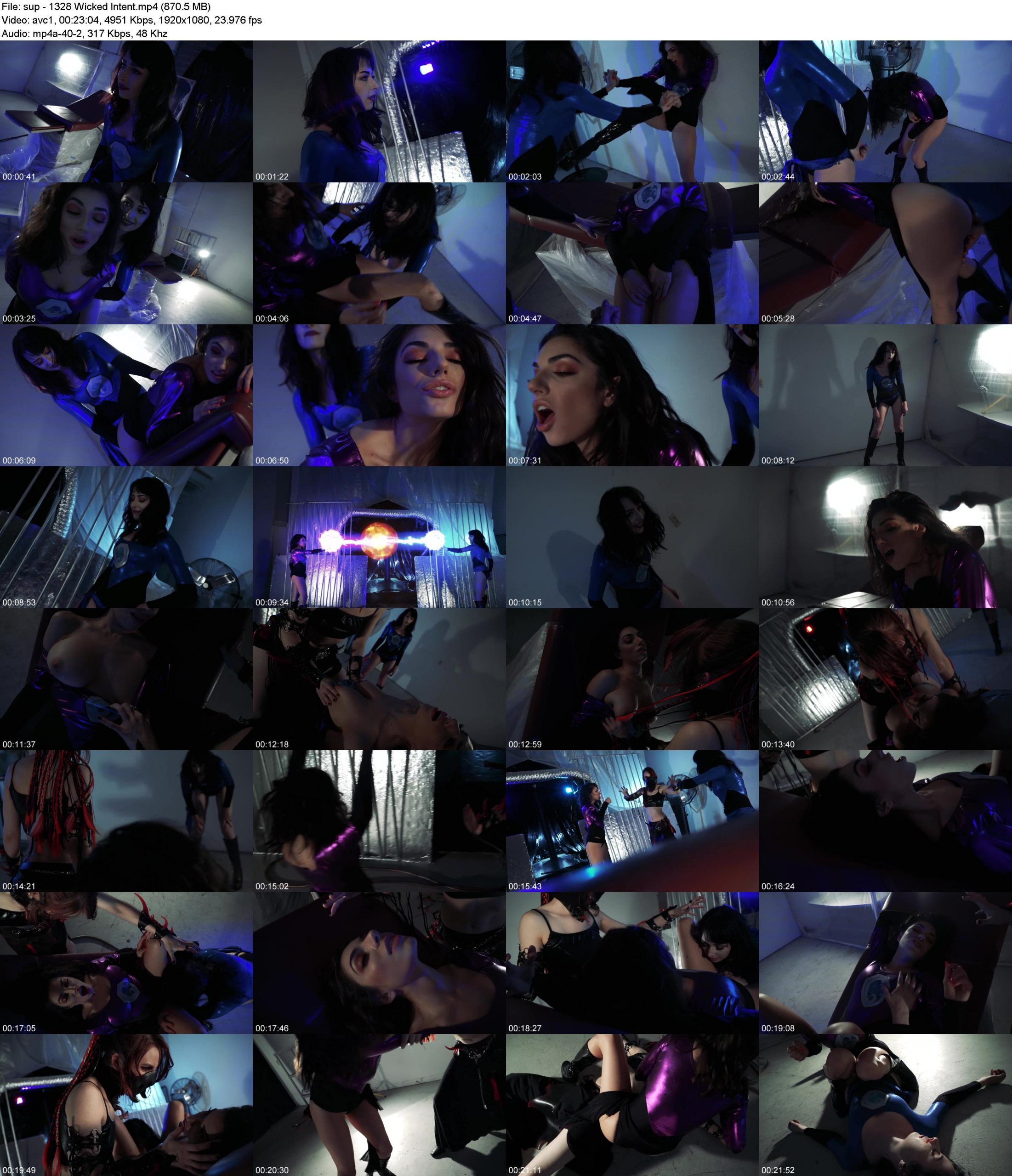 After her escape from Karsk Penitentiary, Torrentia has had only one thing on her mind: revenge. Specifically upon her ex partner in crime-fighting; the other half of the superheroine duo she once belonged to. Cascade investigates a disturbance at an abandoned science lab only to be ambushed by her partner turned rival. As the pair battle, Torrentia reveals her plan to power an ancient machine in the lab with the excess energies from their battle, but Cascade is unable to stop the process and Shadefire is summoned!
It quickly becomes apparent that her request to “Remove Cascade’s purity” is more than she bargained for, and the wicked Torrentia teams up with her former ally. Will their combined firepower be enough to stop the Sable Witch from taking her prize? Watch and see!
Categories: Superheroines, Humiliation, Mixed Wrestling, Mixed Fight, Submission, Forced Orgasm, Super Hero, Cosplay, Wonder Woman, Super Woman, Super Girl, Super Villain.
tags:superheroine porn,superheroines fetish,superheroines adult movies,lezdom,lesbian domination,catfigh porn,wrestling,fighting,submission,overpowered,facesitting,supergirl,fantasy