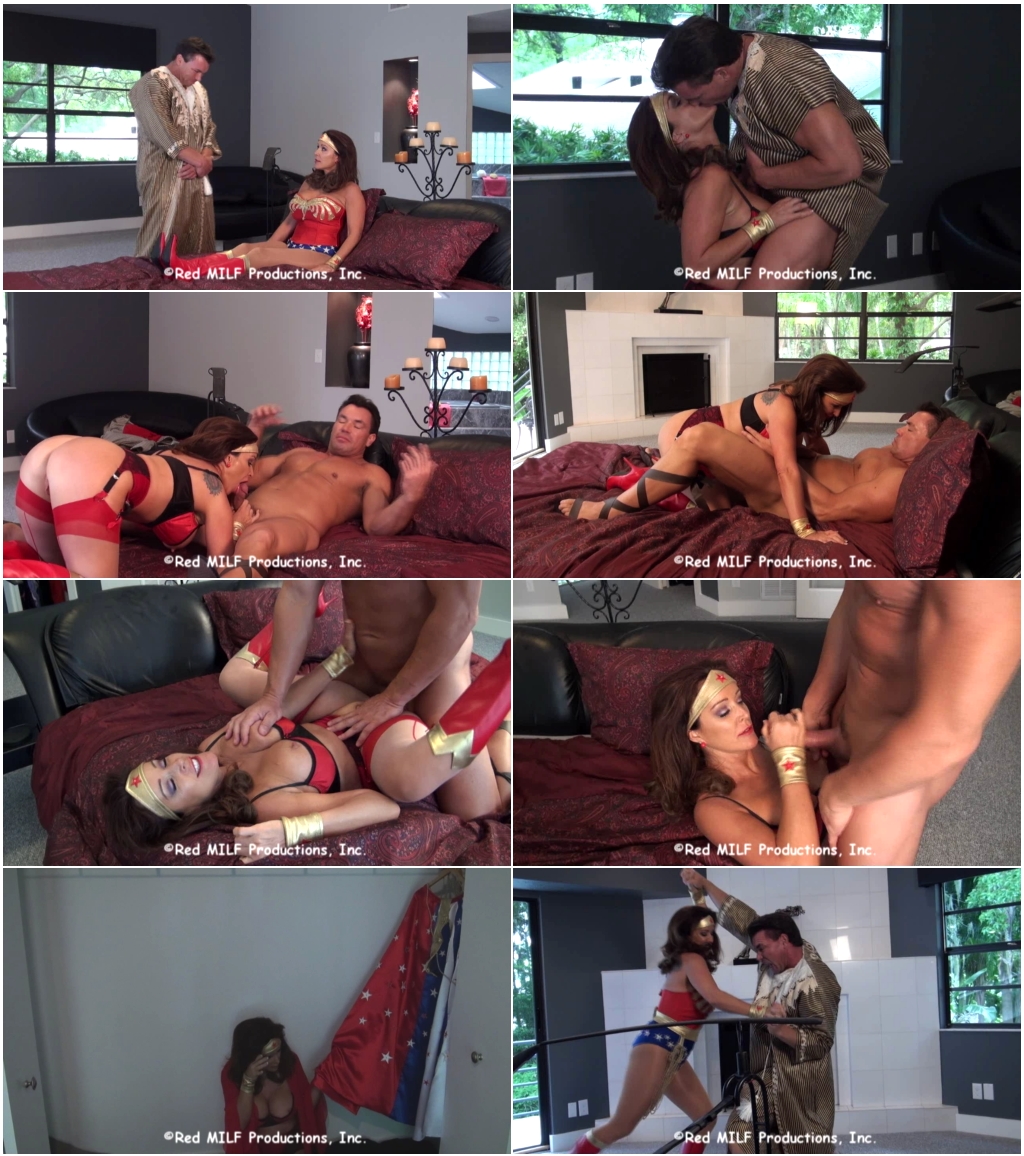 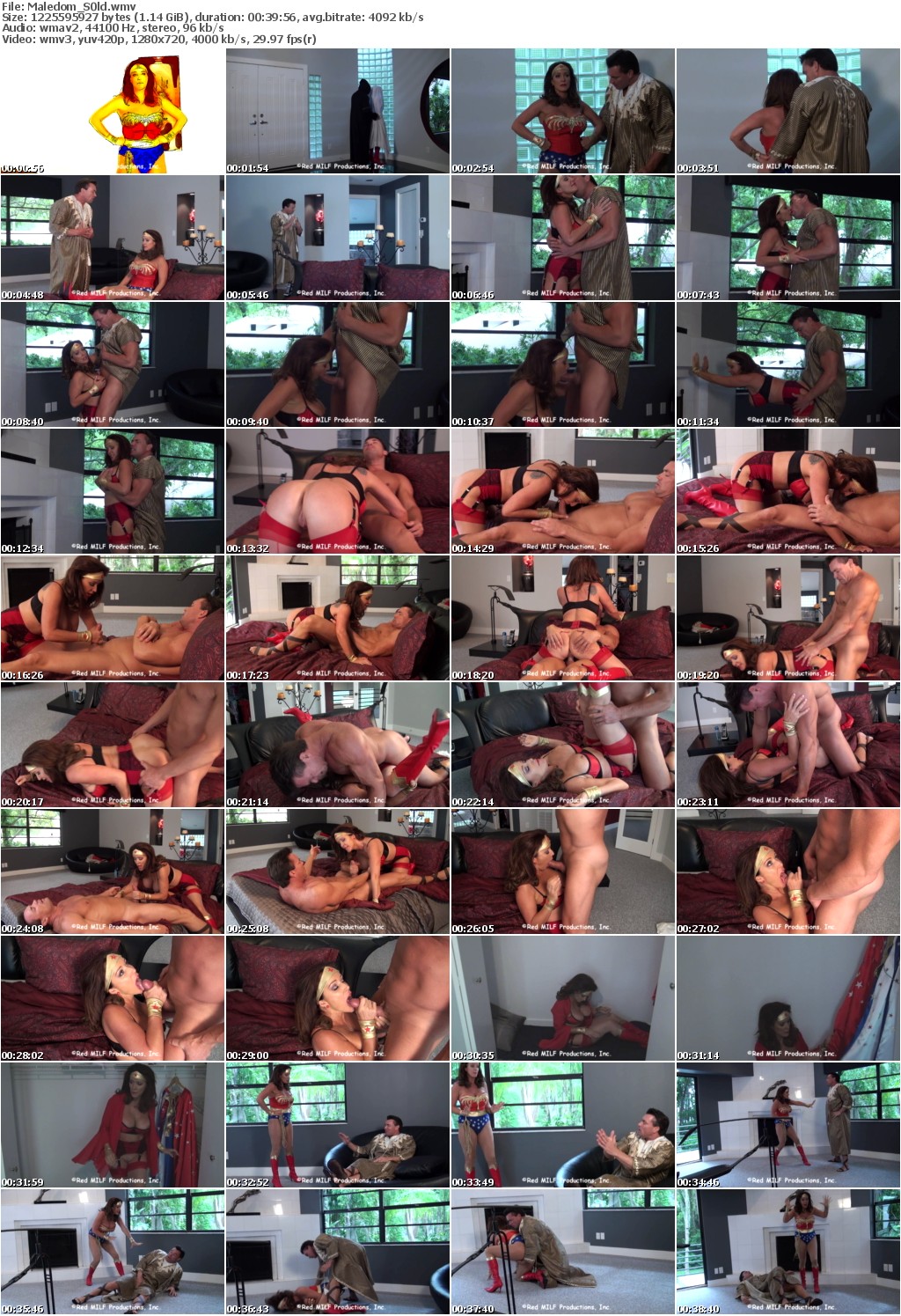 Our superheroine is under the control of her last captor. The plan was to and sell her to the highest bidder. He would do it over and over again until she was worn out. Wunder Woman was delivered to a king of a far away country. He unveiled her and on inspection he approved his new treasure. She would become his new queen. He took her to his sleep chamber to prepare her for consummation. He ordered her to remove her costume and wear clothing that would please him. Wunder Woman was programmed to please him. The king was very pleased with his treasure. She cooperated in every way. The king motioned for her to drop to her knees and service his royal scepter. Wuner Woman took his cock between her lips and tits to please him. She bent over to present herself to him. She turned around and he entered her from behind. He was to have a willing and pleasured Wunder woman in his bed. The king kissed his new queen and took her to his bed. He commanded her to pleasure him. She took his cock between her lips and sucked him deep into her mouth. There he had her in many foreign ways. He screamed as she stroked his cock. Wunder Woman was programmed to enjoy and please her king. The king became an with her, screaming out as he felt her Amazon pussy tighten up around his royal cock. It seemed as Wunder Woman was starting to control his mind with her superheroine seductive body and eyes. He put her on her knees to suck him one last time before he anointed her with his cum. The king finished up with his queen giving her his royal seed as a meal. He ordered her back to her small chambers to sleep while he recovered. Wunder Woman woke confused and exhausted. Her head pounded and her body was sore. She did not know at first who she was or where she was until she looked at what she was wearing. She saw her golden cuffs, and boots, and then she felt her tiara. She saw her cape hanging with her belt and lasso. It all came back to her. She was WUNDER WOMAN! She closed the door and transformed from a sexually used half superheroine half queen into Wunder Woman. Once she found the king’s chambers, she forcefully questioned him in her stance ready for a fight. The king was appalled at a woman speaking to him in that manner. Wunder Woman demanded he tell her why she was there. The king did. Wunder Woman refused to be his queen and stay in his country, she had America to serve. He refused to let her go as she was his property. Wunder Woman knew she had a battle to fight. She used her super strength and fought him hard. She was victorious.
Category: SUPERHEROINES
Related Categories: BONDAGE, CUMSHOTS, HUMILIATION, BLOW JOBS, FACIALS
Tags:Maledom,Male Domination,superheroine,superheroines,Humiliation,storylline,Submission,froced orgasm,super hero, super heroines,superheroines porn,big tits,wonder woman