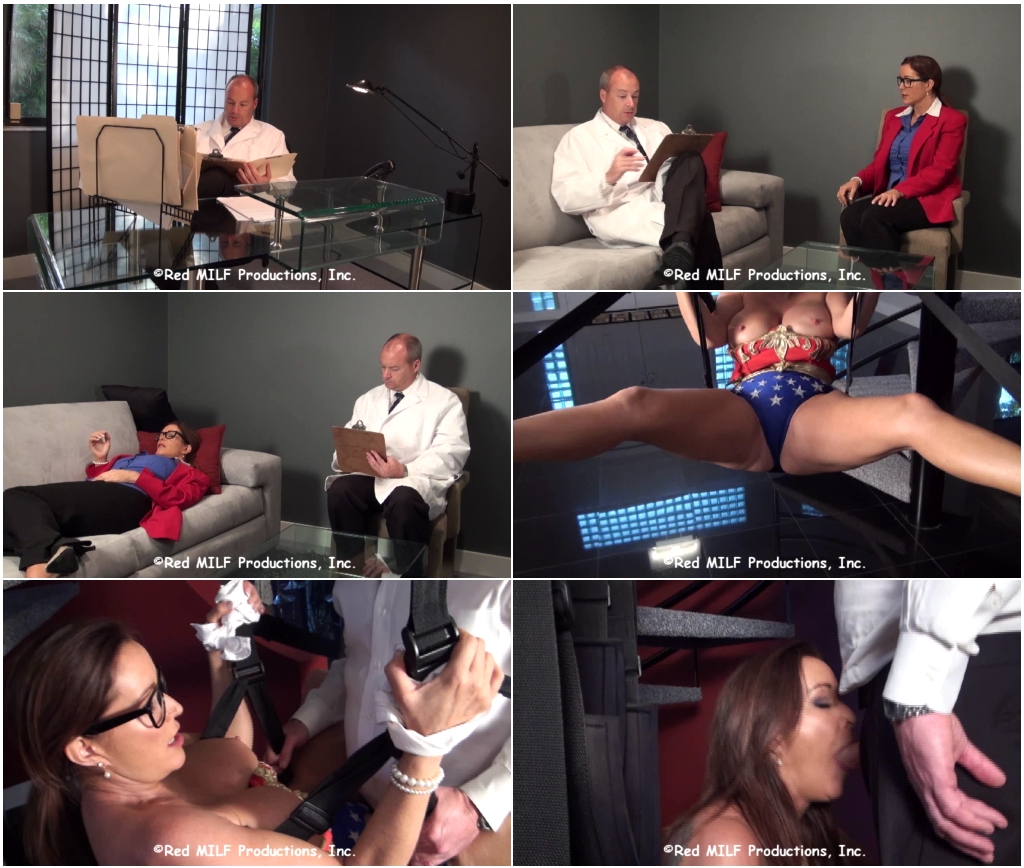 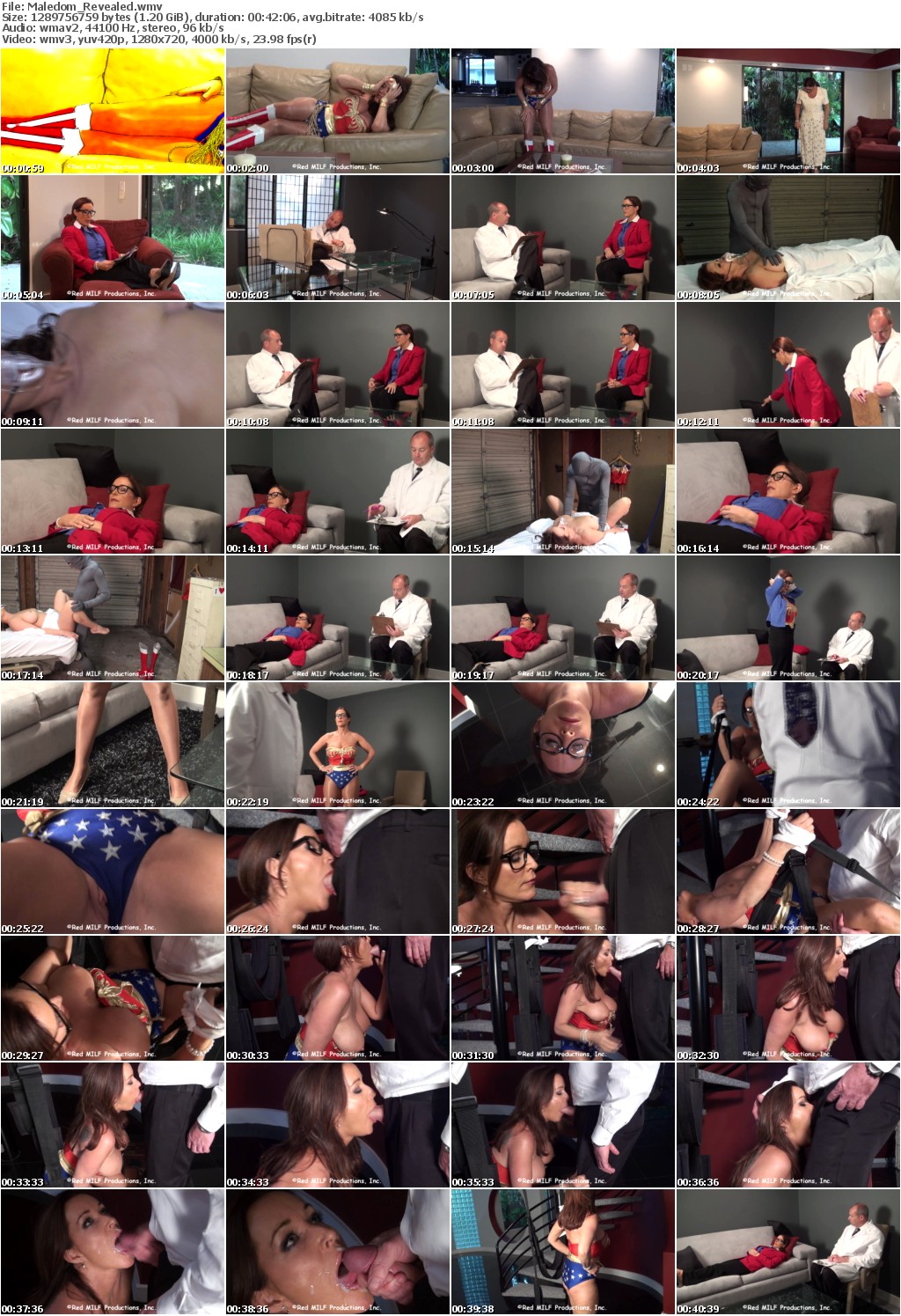 Wunder Woman wakes up on her couch in her costume. Her head is pounding from the gas administered at the makeshift hospital. She remembers nothing. She sits up and convinces herself that she must have been on a mission and was simply exhausted. She transforms back into Diana and goes to bed. The next few nights Diana had terrible nightmares reliving her experience with the alien. She even has recurring images during the day and felt sharp pains in her womb. Diana finally realizes she must seek counseling. She arrives at Dr. Miller’s office. He asked Diana many questions. Diana describes her dreams about an alien , being sexually used for days and hours on end and being impregnated. The images of being fucked by the alien creature are vivid. She knows that it sounds impossible but she needs to know whether these are just dreams. The doctor is very disturbed and suggests she go under . It is the only way that can determine the cause of the dreams. Diana agrees. As she is put under she recalls the encounter with the alien beast. She describes her treatment at the hands of the evil scientist and his alien breeder. She speaks out loud and reveals she is Wunder Woman. Dr. Miller asks Diana to repeat what she said. Diana said again that she is Wonder Woman. Dr. Miller is momentarily at a loss for what to do. He asks her if she can prove it. She responds that she can. Dr. Miller asked her how she could prove it. Diana told him in a calm voice she was wearing her costume under her suit. He had her stand and open her blouse. There it was her red and gold top! He had her remove all her clothes. Diana was in her costume but she was not transformed. She was half Wunder Woman and half Diana. The unscrupulous doctor realizes that he has a golden opportunity. He walked around her and explored her body with his hands. He decided that he had to have his way with her. It was something that he had been fantasizing about his whole adult life. With this information he could make a fortune selling her off to the highest bidder. He took her to the rear of his office where he had a sex swing. He put Diana in the swing and had his way with her as she was under . Diana did what she was told. He pulled down her top and played with her breasts. He spread her legs and entered her. She moaned as he fucked her. He released her and she knelt in front of him and sucked his cock. He put her back in the swing and fucked her some more. He put her back on the floor to suck his cock again. He continued to use her mouth until he was ready to explode. He shot a huge load on in her face and in her mouth. The unscrupulous doctor cleaned her up and took her back to the office. She woke up not knowing what had happened. Diana felt odd when she woke. She asked him what his diagnosis was. He told her that it was all just a dream. Doctor Miller told her she would need several more sessions to get to the root. Diana agreed unaware of the danger she was in.
Category: SUPERHEROINES
Related Categories: BONDAGE, BONDAGE SEX, BLOW JOBS, FACIALS, CUMSHOTS
Keywords: wonder woman
Tags:Maledom,Male Domination,superheroine,superheroines,Humiliation,storylline,story line,Submission,froced orgasm,super hero, super heroines,superheroines porn,superheroines adult movies,wonder woman