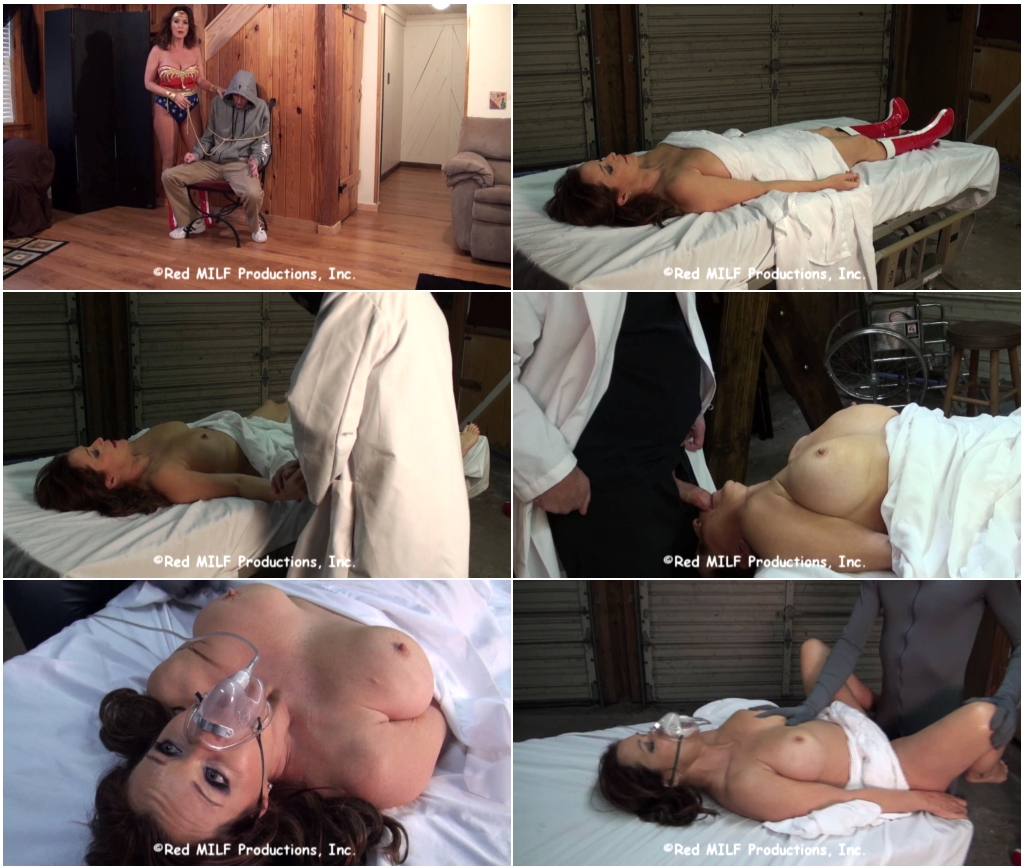 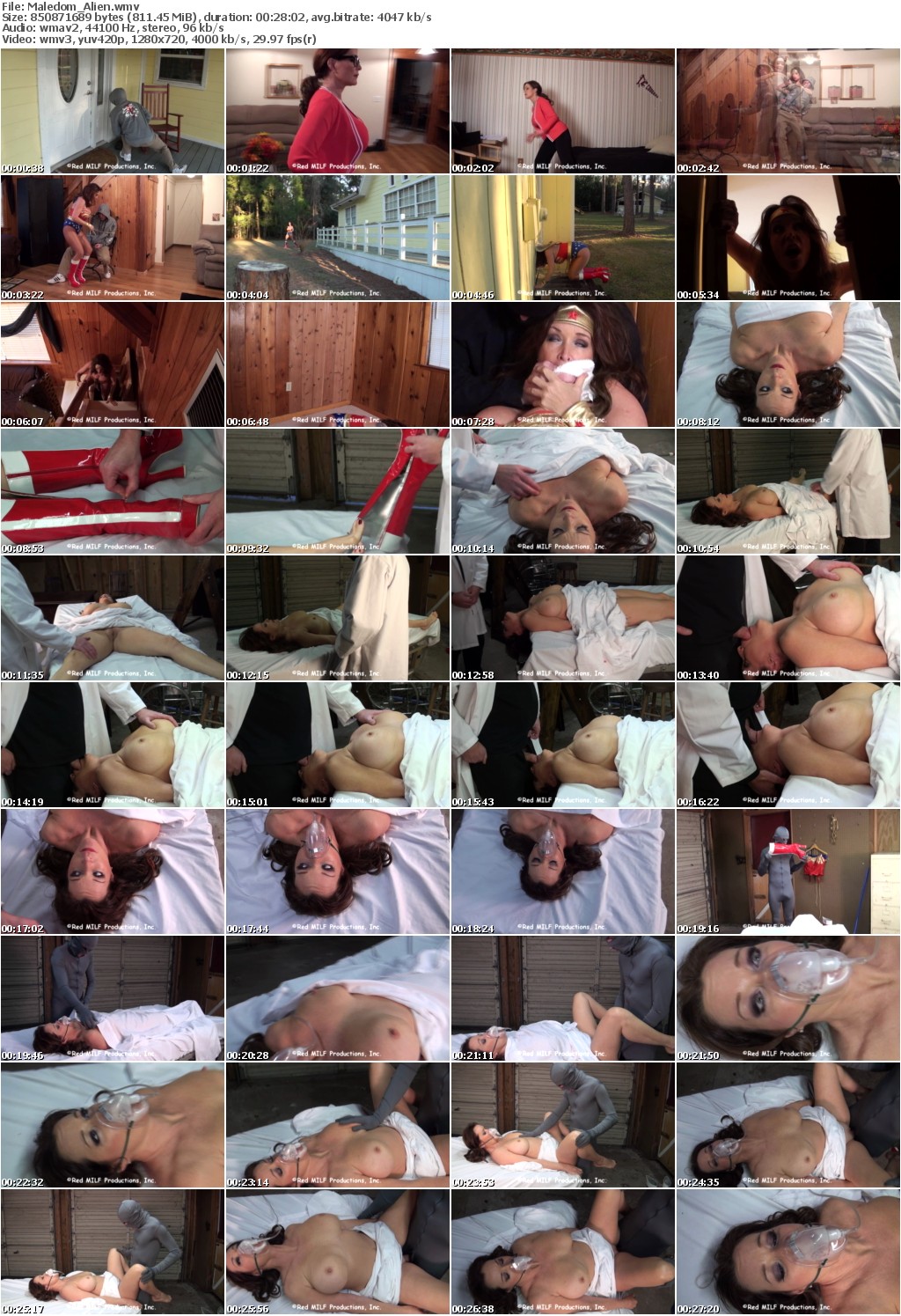 Diana Prince is at home relaxing when she is interrupted by a visitor. She answers the door and after identifying herself he attacks her. A struggle ensues and she fights the man, giving him a knee to the groin. She flees the room while he is down and locks herself in the back room. She quickly realizes that this is a job for Wunder Woman. She transforms and starts to go apprehend her attacker. Another struggle ensues but this time Wunder Woman gets the upper hand and uses her magic lasso on the man to learn why he is there. He soon reveals that he was hired by parties unknown and was sent to capture Diana Prince to use as bait to lure Wunder Woman to their hidden location. Once Wunder Woman learns that there is a plot, she uses the power of the magic lass to erase his memory and to send him back thinking he succeeded. Wunder Woman then decides to follow the man back to the hidden location. She searches the house thoroughly on her guard the whole time. Wunder Woman falls through a trap door where another man is awaiting her and subdues her with a chemically soaked rag. She struggles but she soon gets weak and loses consciousness. Wunder Woman wakes up in a strange room. She finds herself temporarily paralyzed by an alien serum. A masked henchman hovers over her telling what is in store for her. He prepares her for meeting with the alien. She is used and de-booted by the henchman. He pulls down the sheet to expose her breasts and fondles her. All she can do is move her head a little. She cannot fight back at all. He tugs on her nipples and plays with her bountiful breasts. He walks to her feet and spreads her legs wide. He freshly shaved pussy is on display. The henchman explores that too. He pulls out his cock and wraps her hand around it making her jerk him off. She must simply lie there and endure the shame. He tells her that she will be bred by an alien to create a hybrid alien race that will take over the planet. He pulls her down the table until her head is hanging off the end of the bed. He opens her mouth and slides his cock into her mouth pumping deeply. He continues to mouth fuck and taunt her until he shoots a load of cum down her Amazon throat. He puts her back on the bed and covers her up. He places a gas mask over her face and turns on a tank of special gas. It is another alien creation that will enhance the sexual experience for her. She fights but the gas takes effect. All she can do is look around when the alien creature arrives. He smells her costume hanging like a prize. She is the perfect specimen to breed. He smells her body and gropes her Amazon tits. Perfect to milk feed his offspring. The alien then slides his huge cold rod like penis in her deep. Wunder Woman with gas mask on is paralyzed, her body frozen. She is completely aware of what is happening but cannot move or speak. The alien finally deposits his demon seed deep into Wunder Woman. She is horrified, her eyes wide open and fluttering. He leaves her helpless on the table naked and possibly pregnant. What will become of our superhero now? Will Wunder Woman be found before it is too late? Or will she be used over and over again for breeding a super race of aliens with her Amazon DNA?