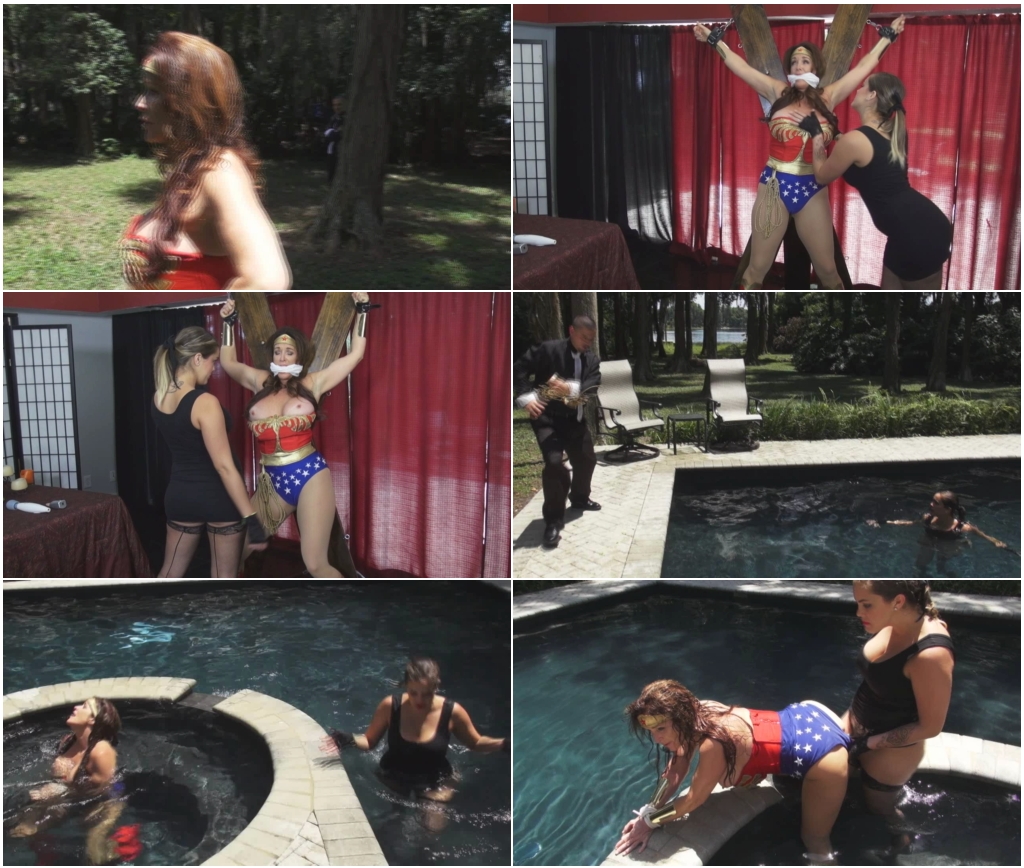 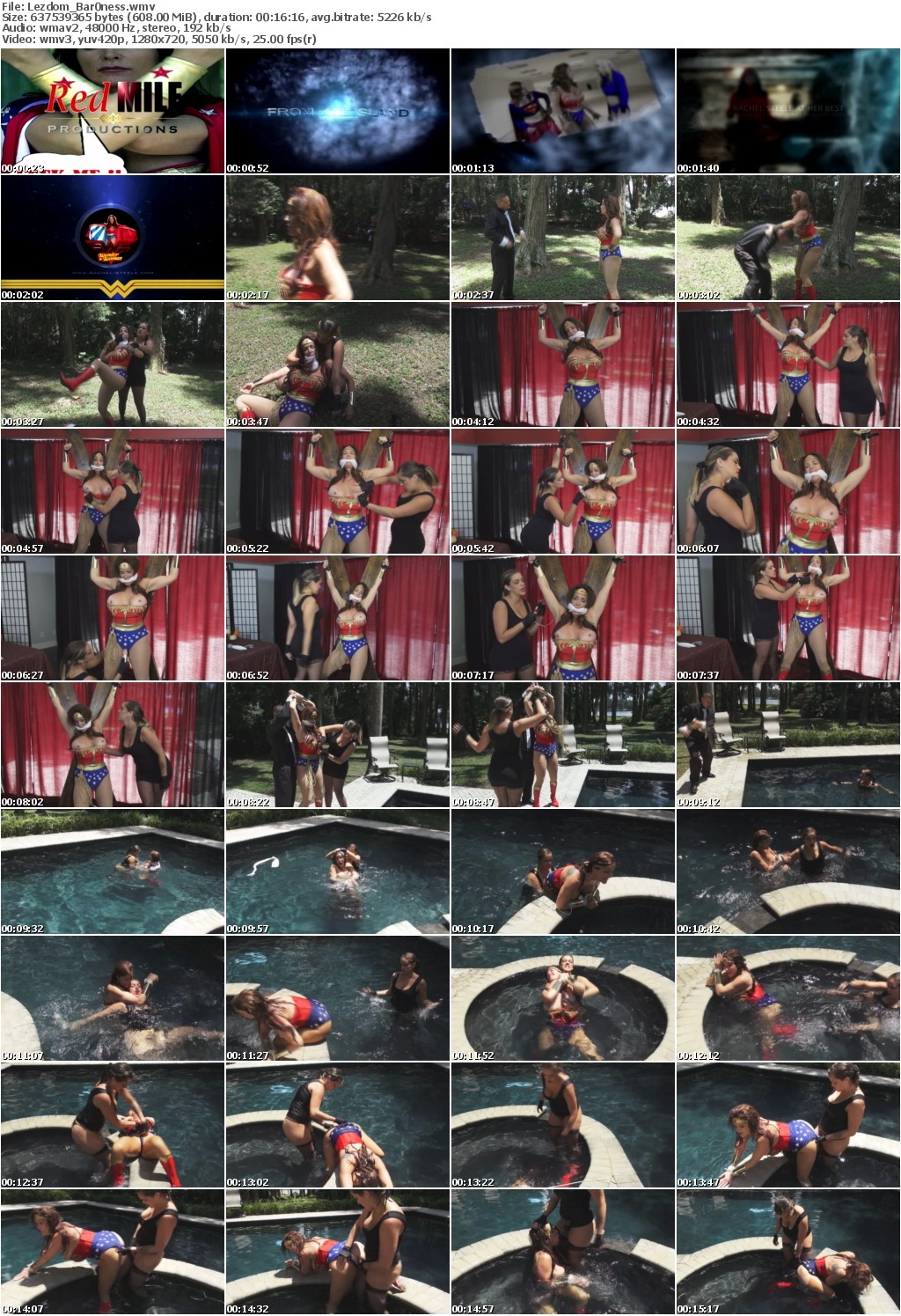 Entices you with; super hero, forced orgasm, KO, rip stockings, belt removal, G/G, strap on sex, victory pose, Milf, tit torture. . The Baroness and her goon stay hidden at a mansion in the hills. wonder woman was made aware of the location and set out to bring her evil empire to justice. a battle of strength between wonder woman and the good take place . the Baroness quickly steps in to subdue ww with a soaked rag rendering her lifeless. when our super hero waked she’s been bound to a “X” for a long torture session. when the Bareness is satisfied she has her goon take ww to the pool , maybe she will a fight breaks out as ww pulls the baroness into the water with her, they struggle ww still under the effects of the soaked rag and her belt has been removed. the struggle continues , Baroness giving front and back wedgies to poor ww. finally a wreaked ww is fucked with a large hard cock the bareness wears. ww is forced to suck it , she’s fucked in several positions until she fights no more. what will the evil Baroness and her goon do with our super hero?
Category: SUPERHEROINES
Related Categories: REDHEADS, STRAP-ON, FORCED ORGASMS, HOUR GLASS
tags:superheroine,superheroines,lesbian domination,lezdom,stroyline,froced orgasm,submission,humiliation,super hero, super heroines ,wonder woman,bondage,wonderwoman,big tits,strap-on,strapon