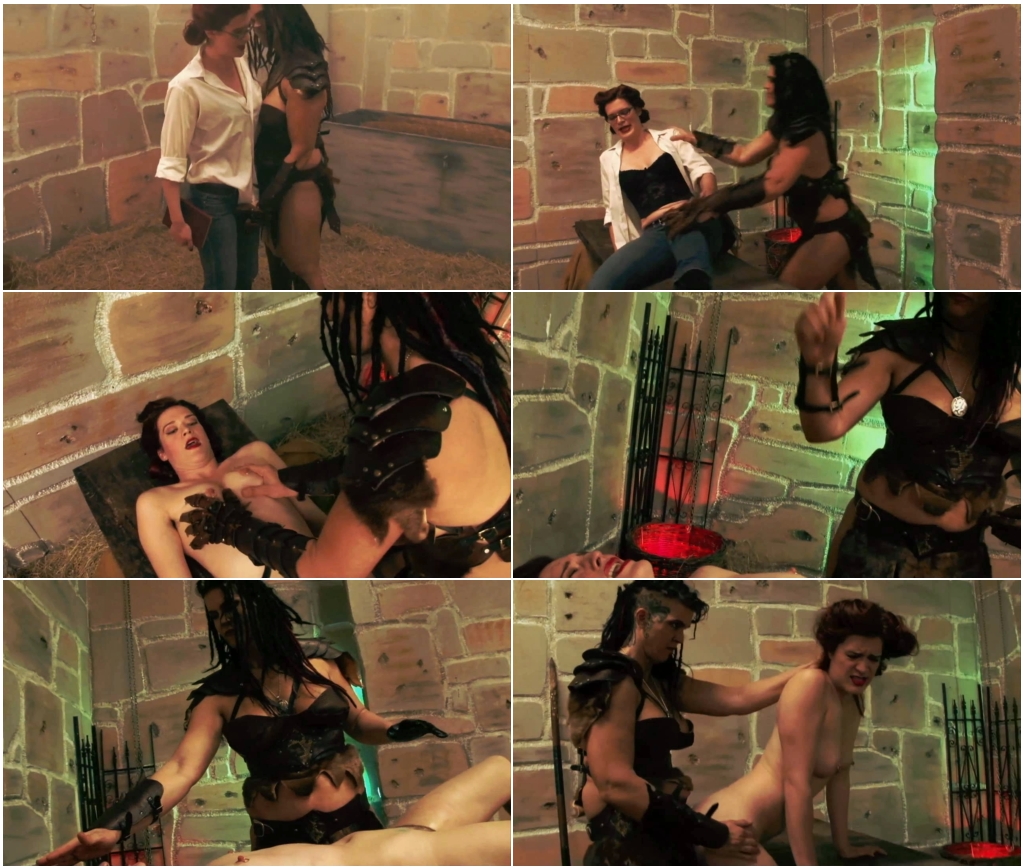 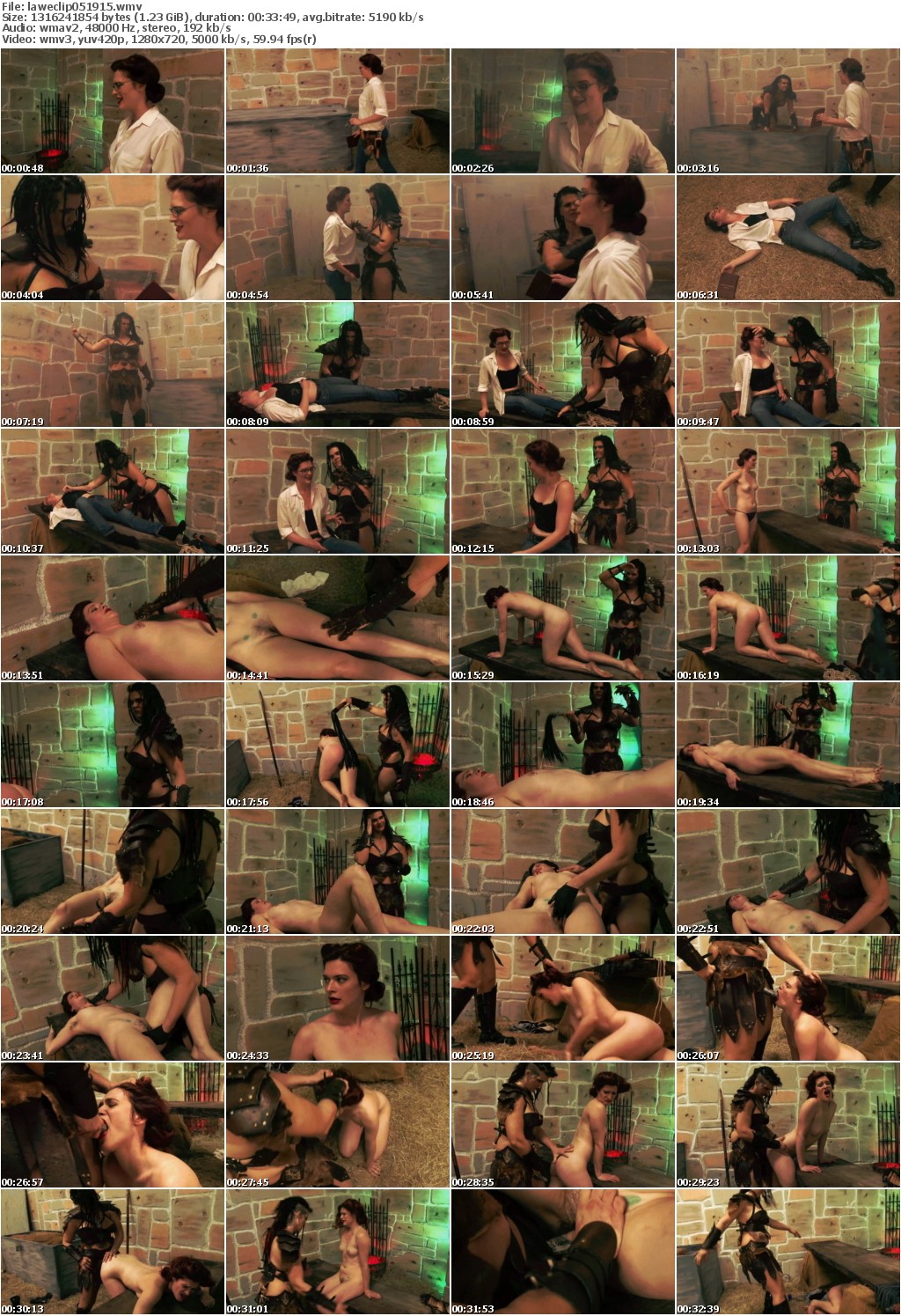 Legends have always been full of a belief that a superior subterranean master race existed, and it had an energy-form called “Vril”. Over the centuries many had sought out this power, the so called Vril but with no luck. Even the Nazi’s tried but could never find or harness the power of Vril. But a young, independently wealthy explorer (Madison Reese), accidentally finds her way into a subterranean world. This place, resembling a tomb, has not seen a human eye is thousands of years. Using a very old manuscript she had translated, Madison found the actual tomb of what she believed contained the remains of a Vril. Suddenly the ground began to tremble and the tomb itself began to glow an eery color as smoke began to come out of it. Madison, stunned into silence, just watched at the lid began to slowly slide open! Slowly, much to Madison’s amazement, something appeared out of the mist. It was Vril herself in all her massive power. Vril, (Saharra Huxly) was alive! Madison should have been afraid, she should have run away but she did not. Instead she approached Vril! Our intrepid explorer tried to talk to Vril but she had little luck communicating with it. Vril cautiously approached Madison. Circling her prey, Vril was checking her out. Slowly, Madison began to realize she was not really in control of the situation. It seems Vril needs to be fed so to speak. To be fed she must have sex! Vril gains power from orgasm and after so many thousands of years Madison was looking pretty appetizing! Vril , using her incredible strength was able to quickly overpower poor Madison! Things spiral quickly out of control, Vril makes Madison submit! Using her ancient floggers and such on the poor little explorer. This is turning out to be the one tomb Madison should have passed on! Finally, Vril takes a now nude Madison and fucks poor Madison nearly to ! As Madison cums Vril’s power increases. But using her own form of mind melding, Vril convinces Madison to be her slave. To find her victims so she can grow her own power until the day she can come out into the world and conquer! Madison eagerly agrees to this explaining that the world is full of super powered women. Vril commands her to bring them and Madison readily agrees. This clip is part one of a 12 part series. The story of Vril will be explained as each clip is released! This clip contains flogging, lesbian domination, strap on, some mind to mind communication, and amazon action.