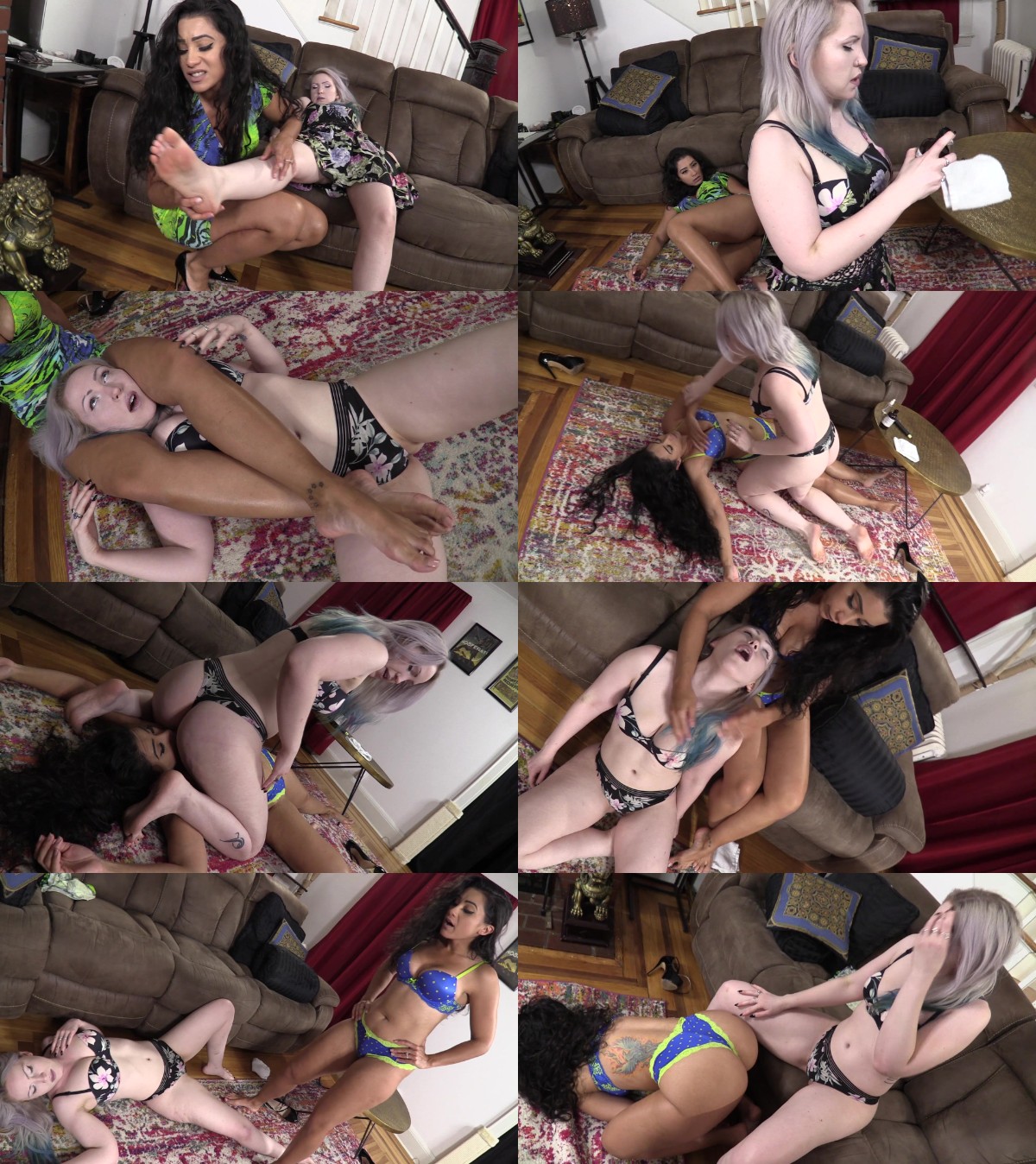 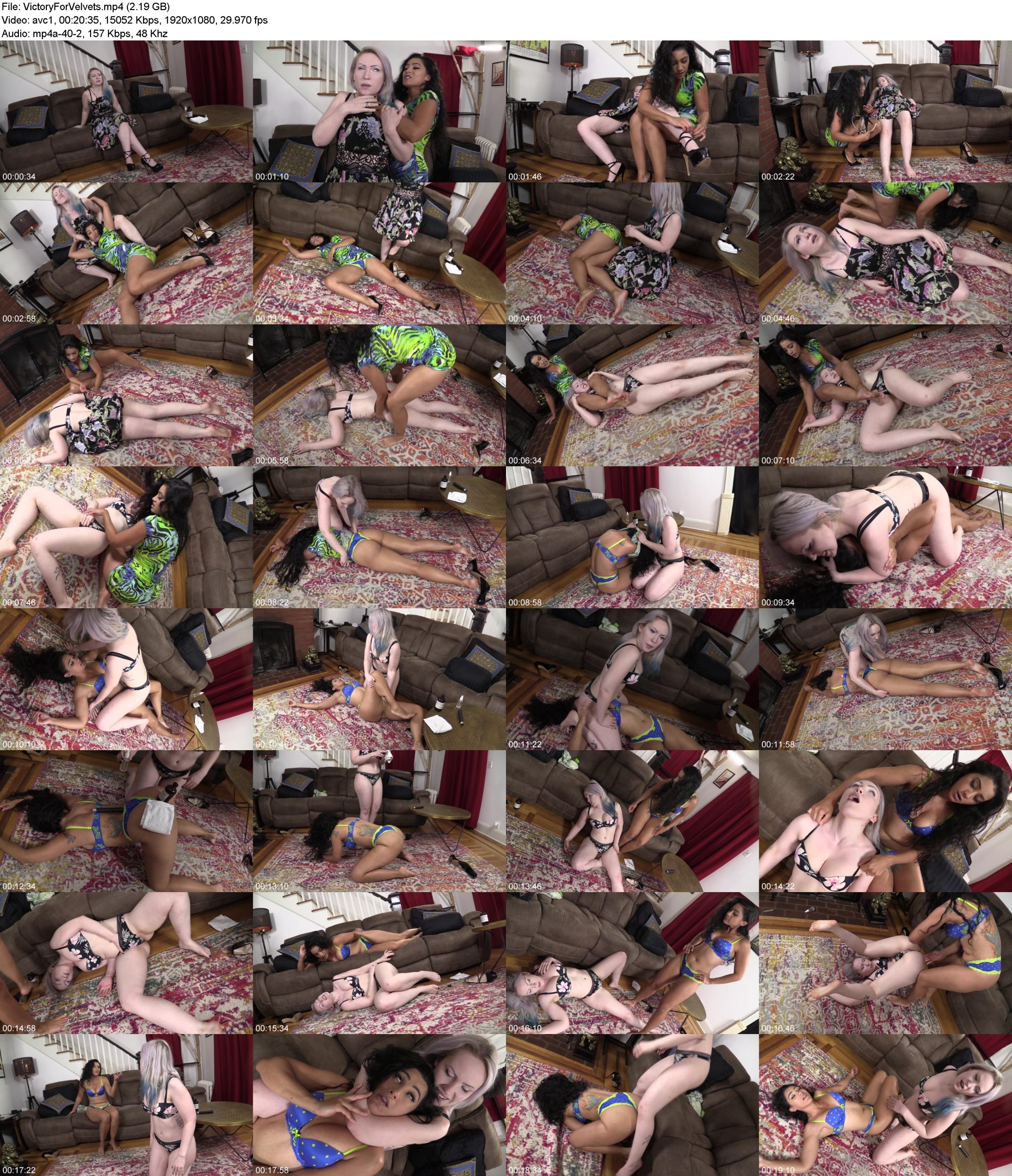 The illustrious Jacquelyn Velvets has set up another shoot day, and every model in town is clamoring to get on film. Most of them won’t make the cut; they’ll never even set foot on one of Miss Velvets’s sets. For Vonka and Sahrye, though, there’s an entirely different problem.

Jacquelyn requires absolute perfection in her performers, and she’s not willing to just throw anyone in front of the lens. She needs to be able to personally observe what each potential girl looks like when her brain shuts down and she fades into the humiliation of unconsciousness. To that end, she has set up a little test scenario for her two top picks.

She has double booked the girls, asking them both to show up on set at the same time…without warning them that the other will be there. She has also left out a vast arsenal of her sleepy weapons in clear line of sight. She wants to see if these girls are able to take the initiative.

And boy are they ever.