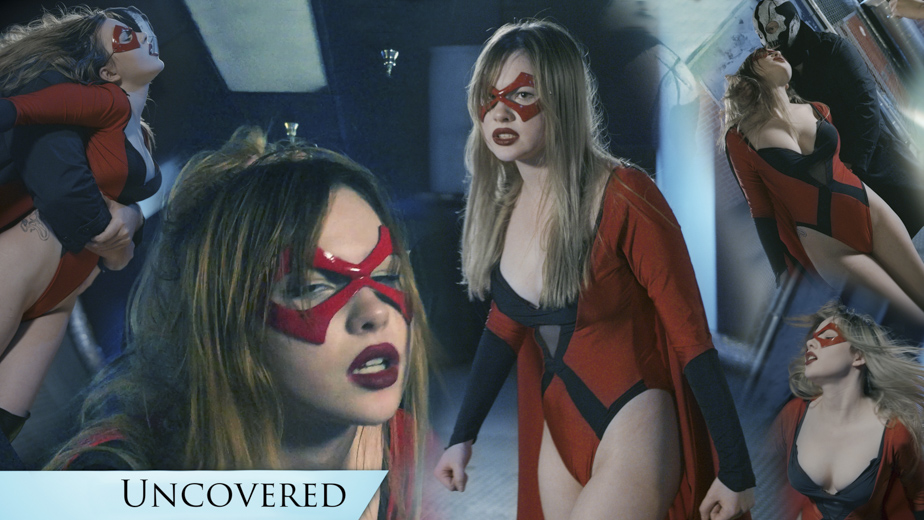 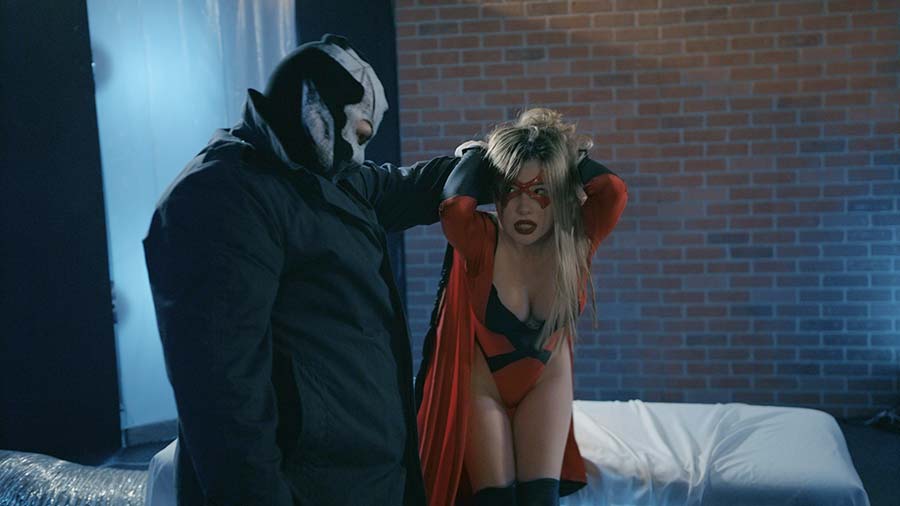 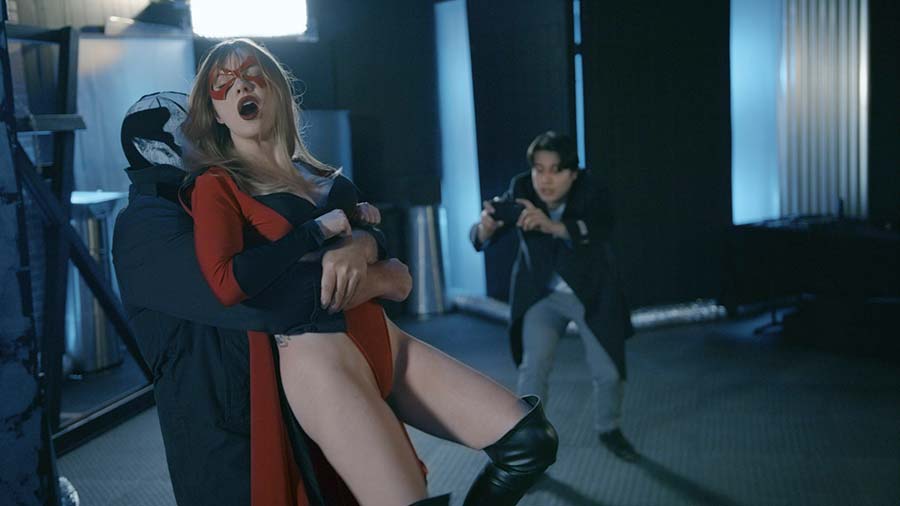 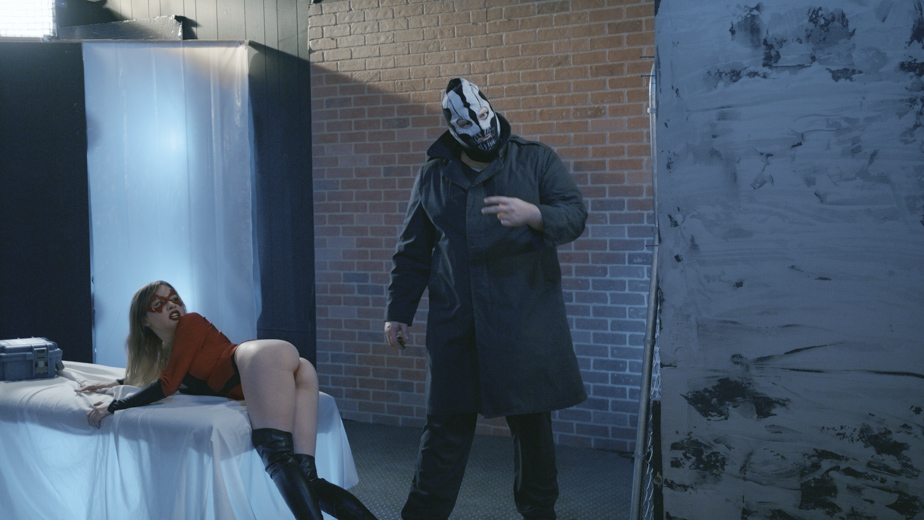 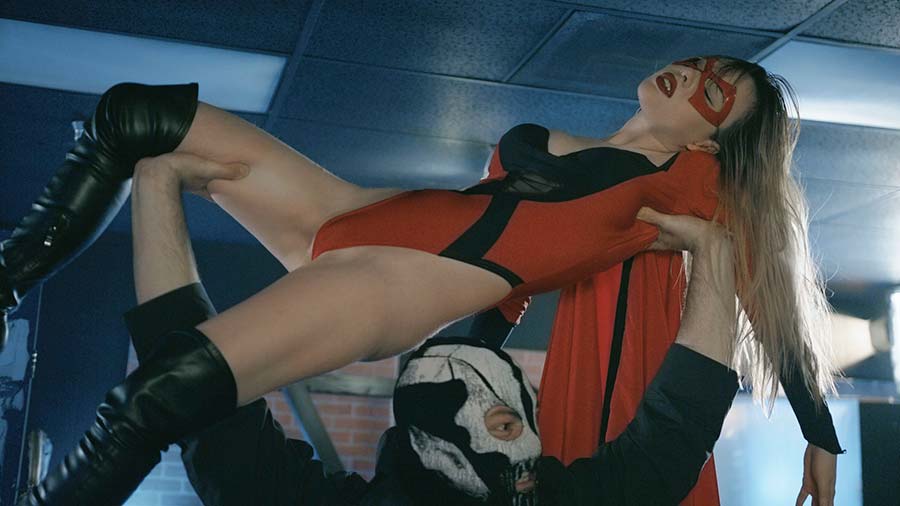 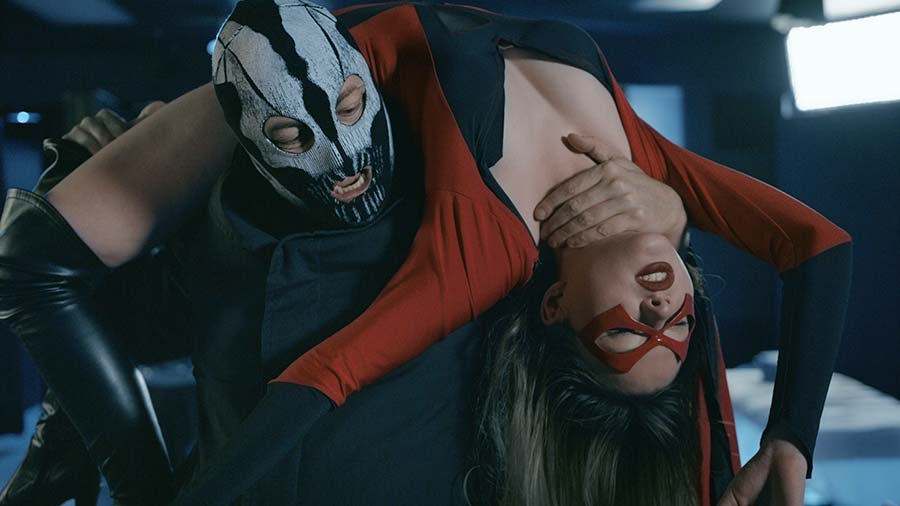 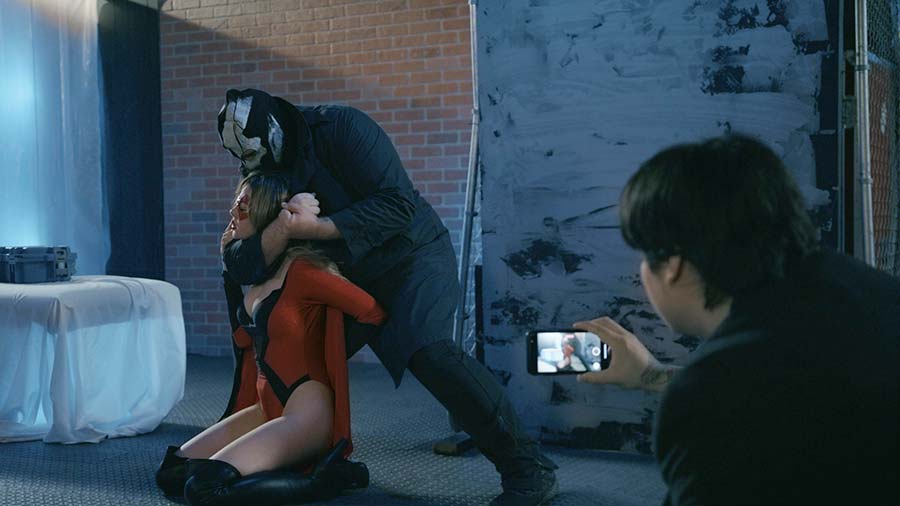 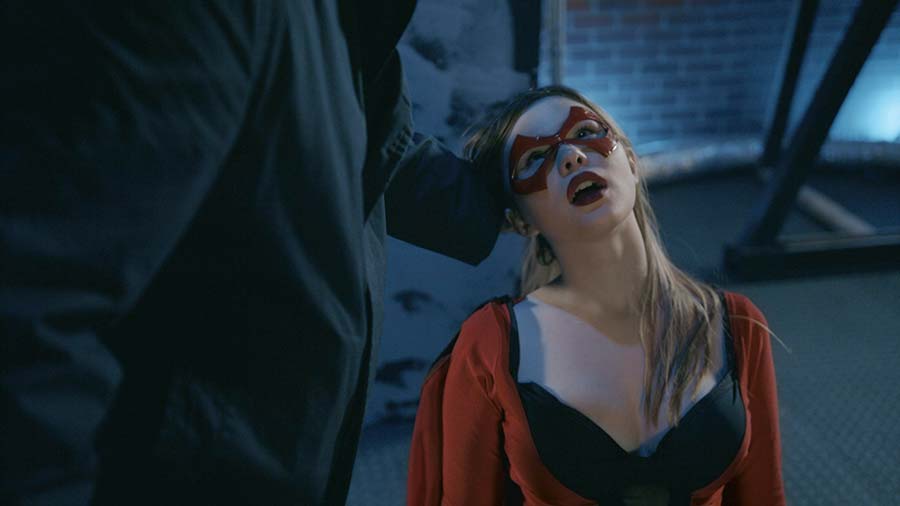 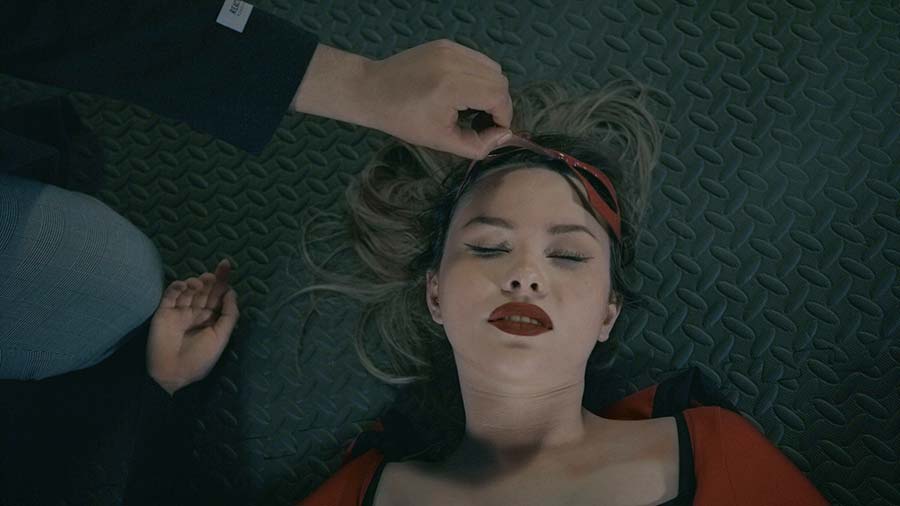 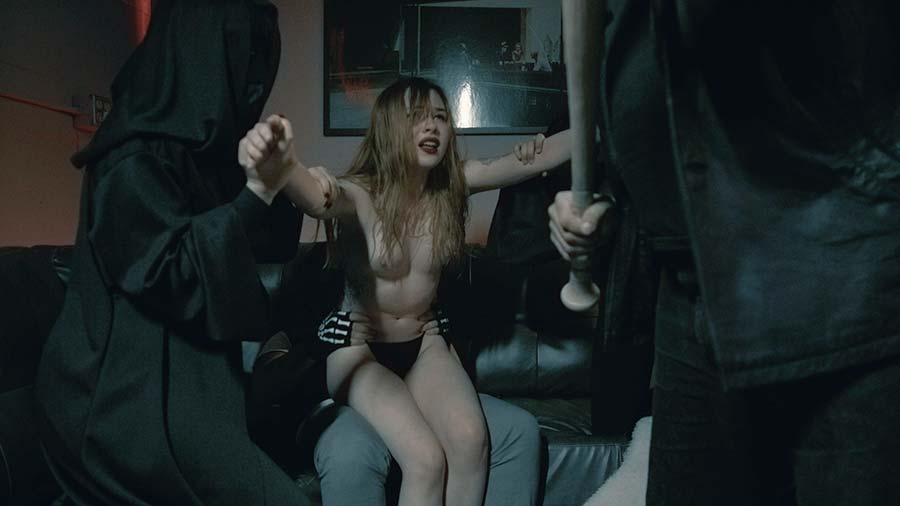 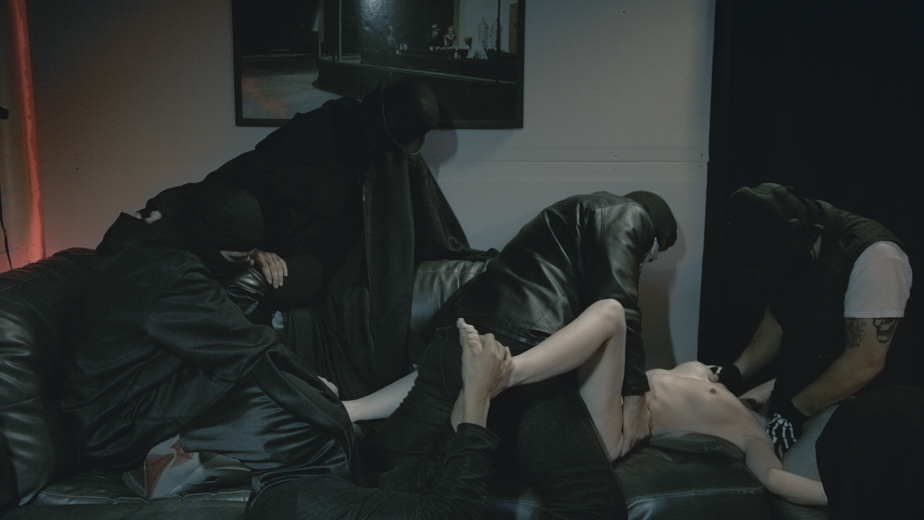 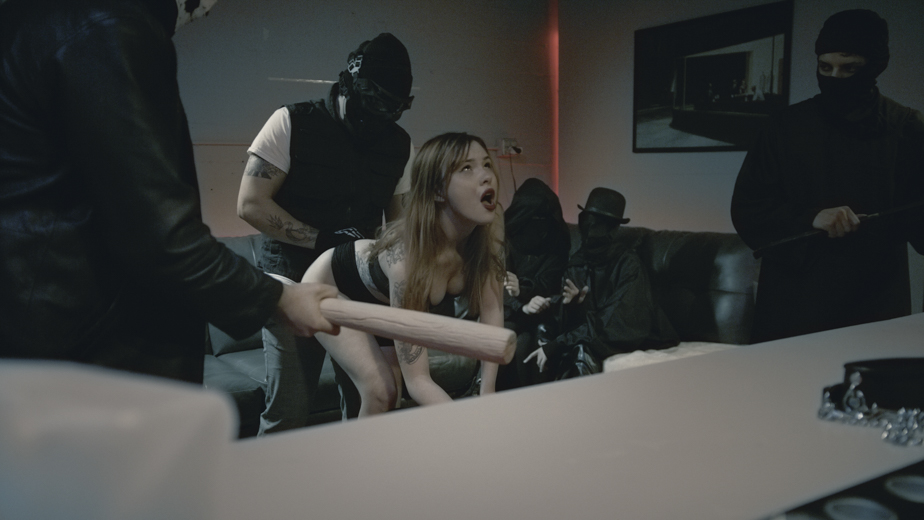 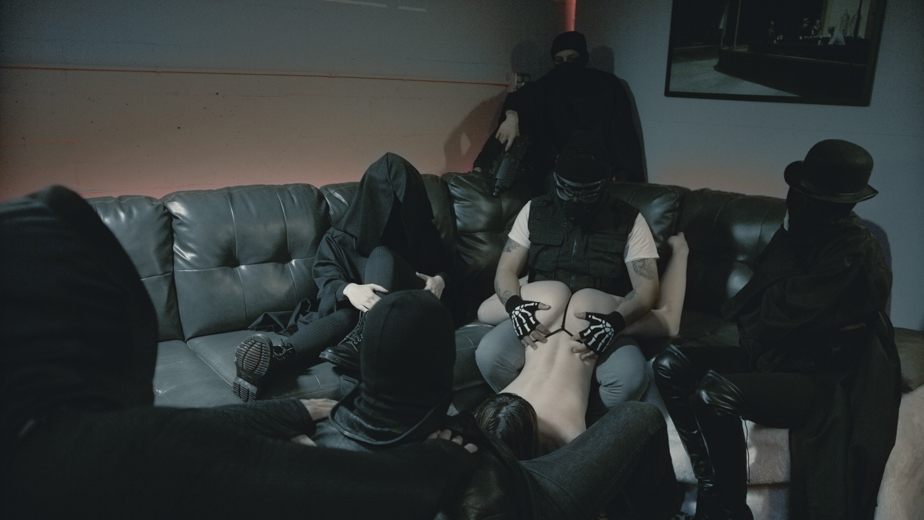 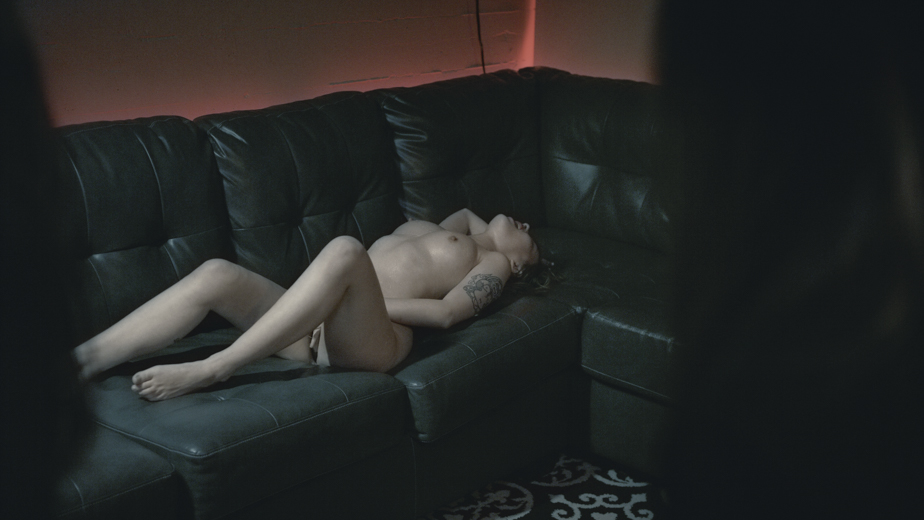 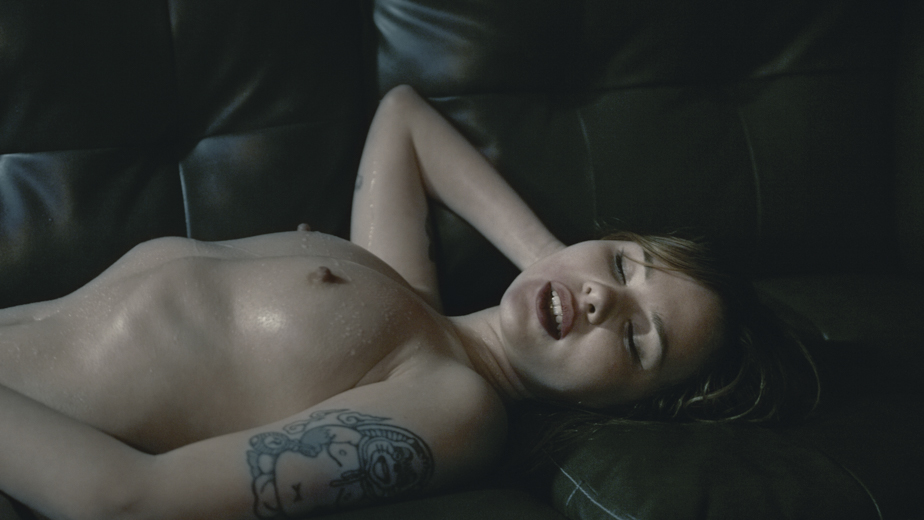 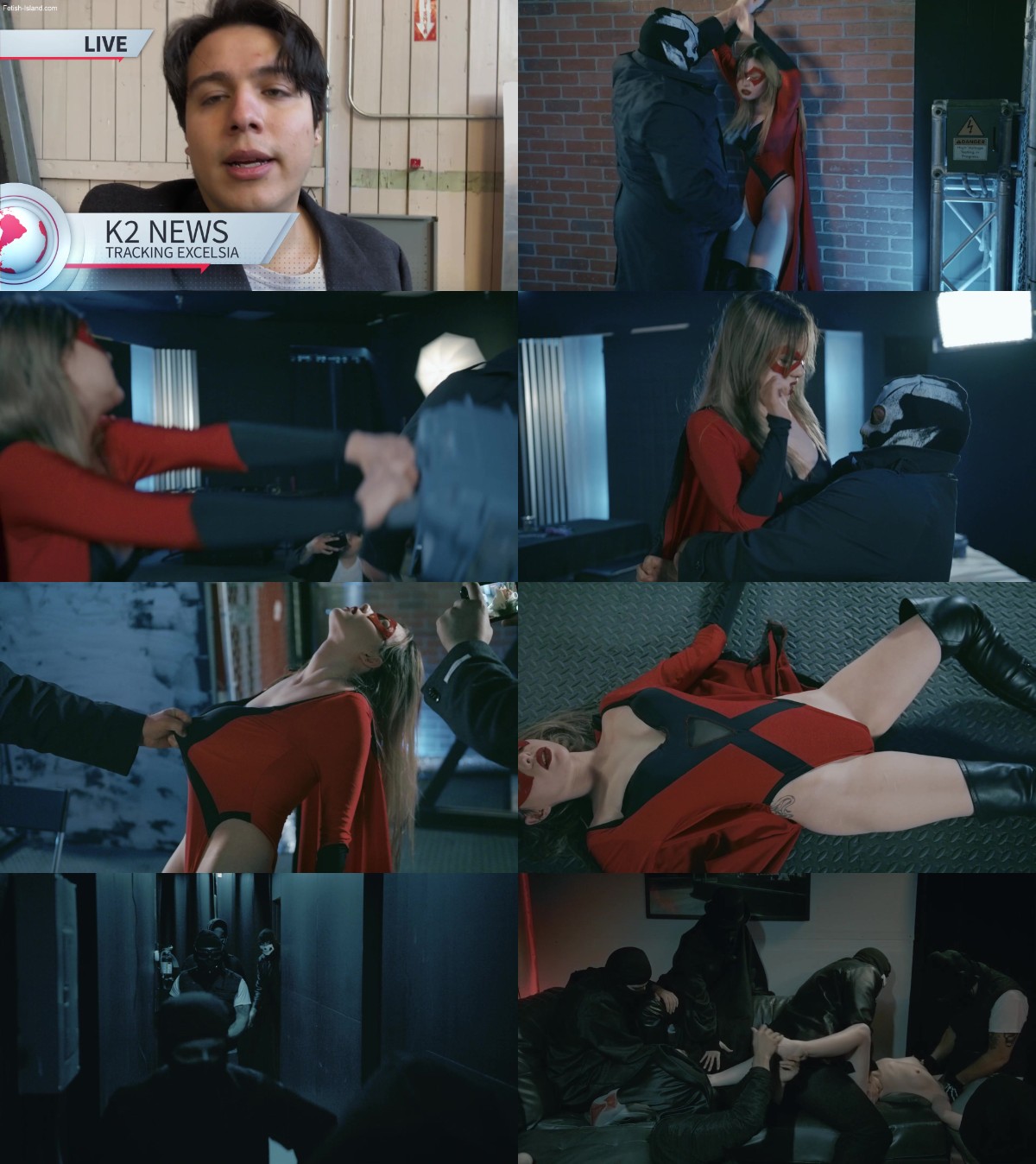 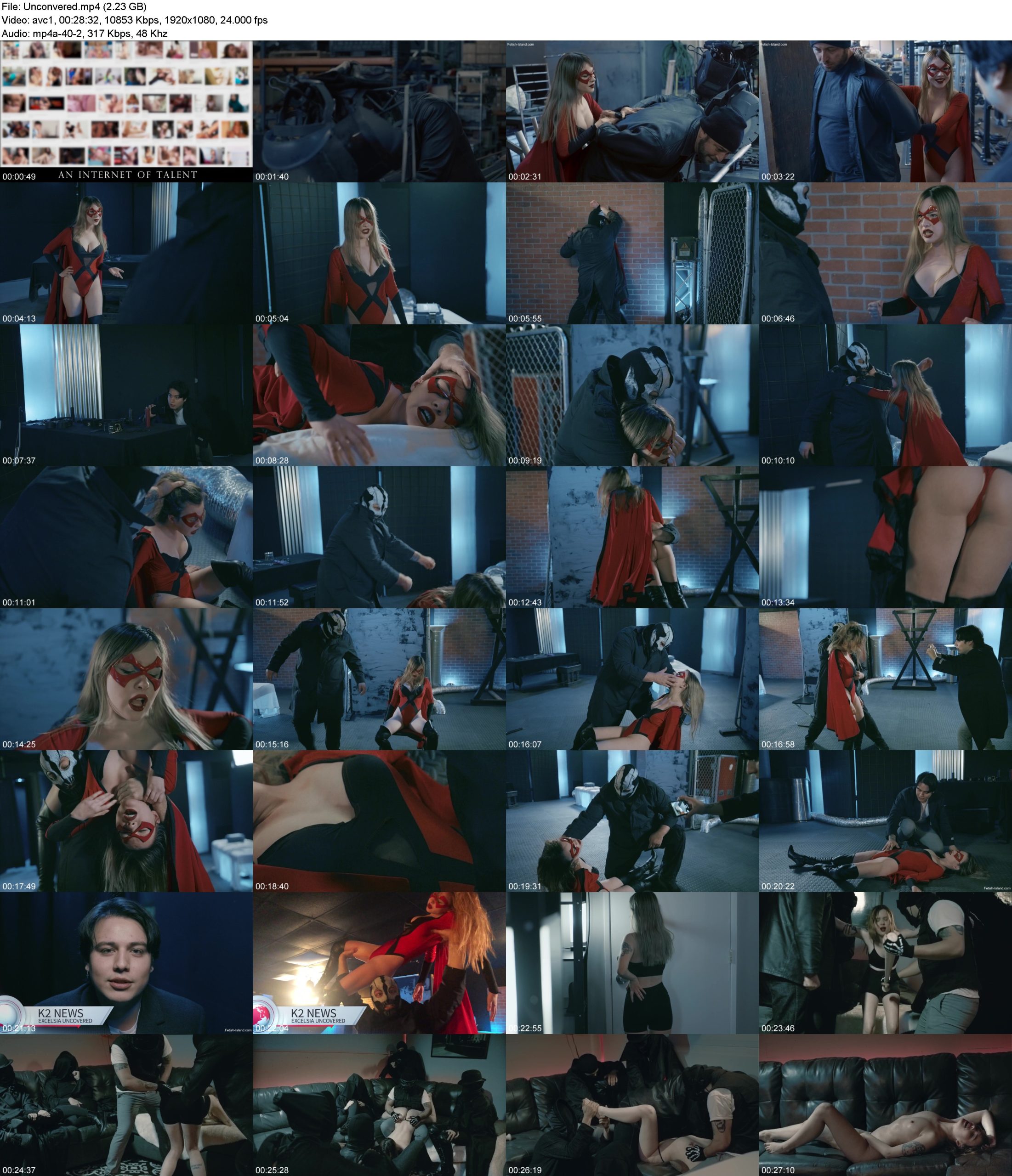 Synopsis: Excelsia enters a warehouse to find a parolee operating heavy equipment. Although he’s not technically violating his parole, a local news reporter is documenting live, so she decides to make the collar regardless – give the folks at home a show. Any chance she can get to be in the public eye, Excelsia takes. When a criminal calling himself Reaper sets up a meet, she even drops the tip for the same local news reporter. She figures on a quick capture and she can strut in front of the camera a bit. Unfortunately, Reaper is more than a capable adversary and although she’s strong, he’s simply stronger. Needless to say, the fight does not go her way. Lucky for the reporter, he’s able to capture everything, including her complete unraveling and defeat. He even unmasks her, revealing her identity. The footage is too good not to create an expose, rocketing his career, and simultaneously creating a shit storm of problems for the now uncovered Excelsia. Does she survive?
Contains: 1 on 1 male/female combat, face punches, belly punches, backhands, slaps, knees, kicks, hammer fists, low blows, back breaker, headbutts, overhead lift, use of bat and case as weapons, groping, demasking, forced sex in multiple positions
tags:superheroine porn,superheroines fetish,superheroines adult movies,fantasy,forced sex,gangbang,spanking,mixed wrestling fight,aliens & monsters