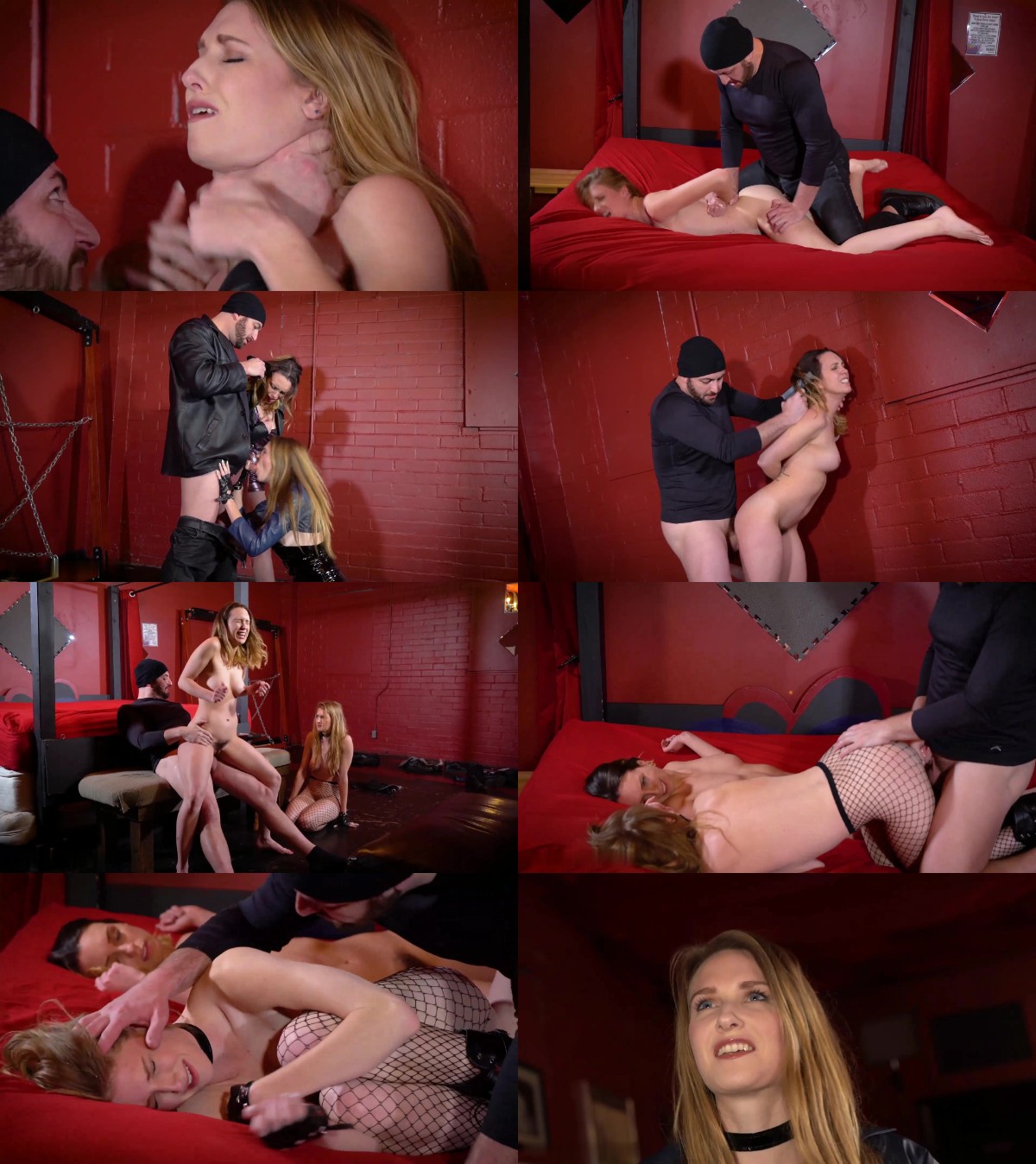 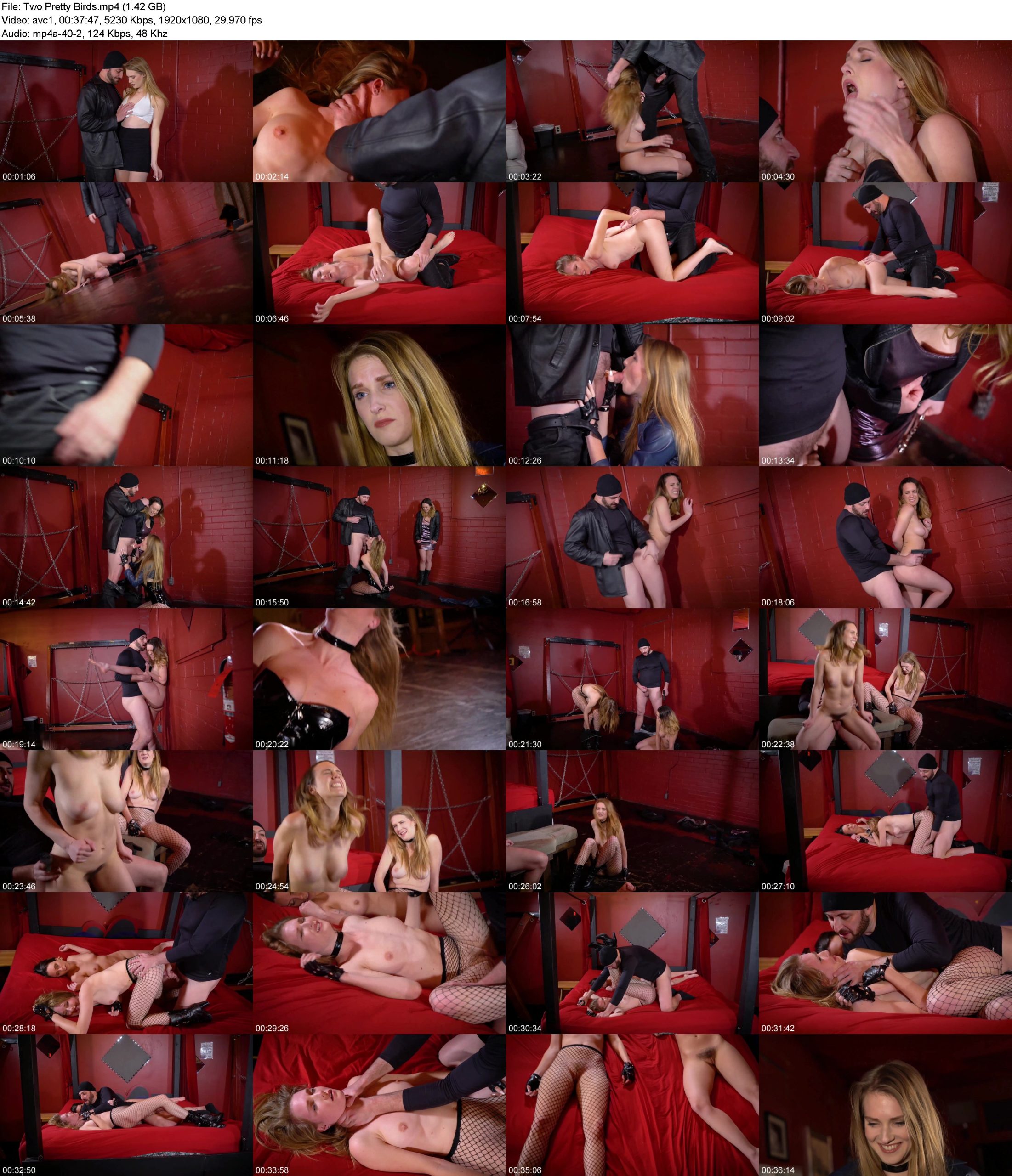 What is the price of murder? Today, it is in the form of a trade. A little bit of this, if you do this thing for me. The victim, a young sales rep who made the unfortunate choice of sleeping with her scumbag boss and now, through a bit of barter and trade, she was arriving to her final sales call. He let the young woman in. She was pretty. It was a shame, but then, his moral compass was only on when it suited him. First he would play with her. He let her make her pitch. Very professional. She sat next to him-at the appropriate distance, opened her laptop. Up came the PowerPoint presentation. It was good product. If he needed it, he would probably be interested. But, he didn’t and he wasn’t, so he put on the show. Discounts, license costs-the normal jargon. Then, he was ready. He place his hand on her leg. The reaction was as expected. She was, after all, in a professional capacity. Apparently, this slut only slept with her boss when appropriate She would pay dearly of course. He attacked her. Violently. The struggled across the floor, but he eventually had her pinned. He stripped her, tied her wrists behind her back, then [email protected] her. First missionary, then flipped her over, stuffed a pillow under and and fucked her doggie. Bitch was tight. He left her curled in a ball for a moment to reflect on what just happened to her. Then he got her up against the wall, fingered her for a bit, then back on her knees and she sobbed, slobbered and sucked his cock until he came on her face. Now, it was showtime. He called her boss-put him on speaker. He wanted her hear it-her death. He wrapped the garrote around her neck and oh did she struggle. This girl, for obvious reasons, did not want to die. Not like this. It was violent, like taming a wild bull. After a while, he got her into a manageable position and went for the long haul. He did not let up until her last twitch. After a long, hard strangle, she was dead. Staring. Don’t with his job, he decided for some extra credit-for his own sake. On his bed, he fucked her corpse until he shot his load deep inside her. He wrapped her up in the bedding, then called his crew to come get her.
Categories: Strangle, Death Fetish, Snuff Play, Shooting, Abuse, Rape, Bagging Ashley Lane
Role Play & Fetish Elements: Violence, Nudity, Explicit Sexual Content, Sexual Assault, Forced Oral, Long Garrote Strangling, Necro Oral, Necro Fucking, Body Views, Dragging, Foot Views
tags:superheroines fetish,superheroine porn,superheroines sex,humiliation,superheroines adult movies,fantasy