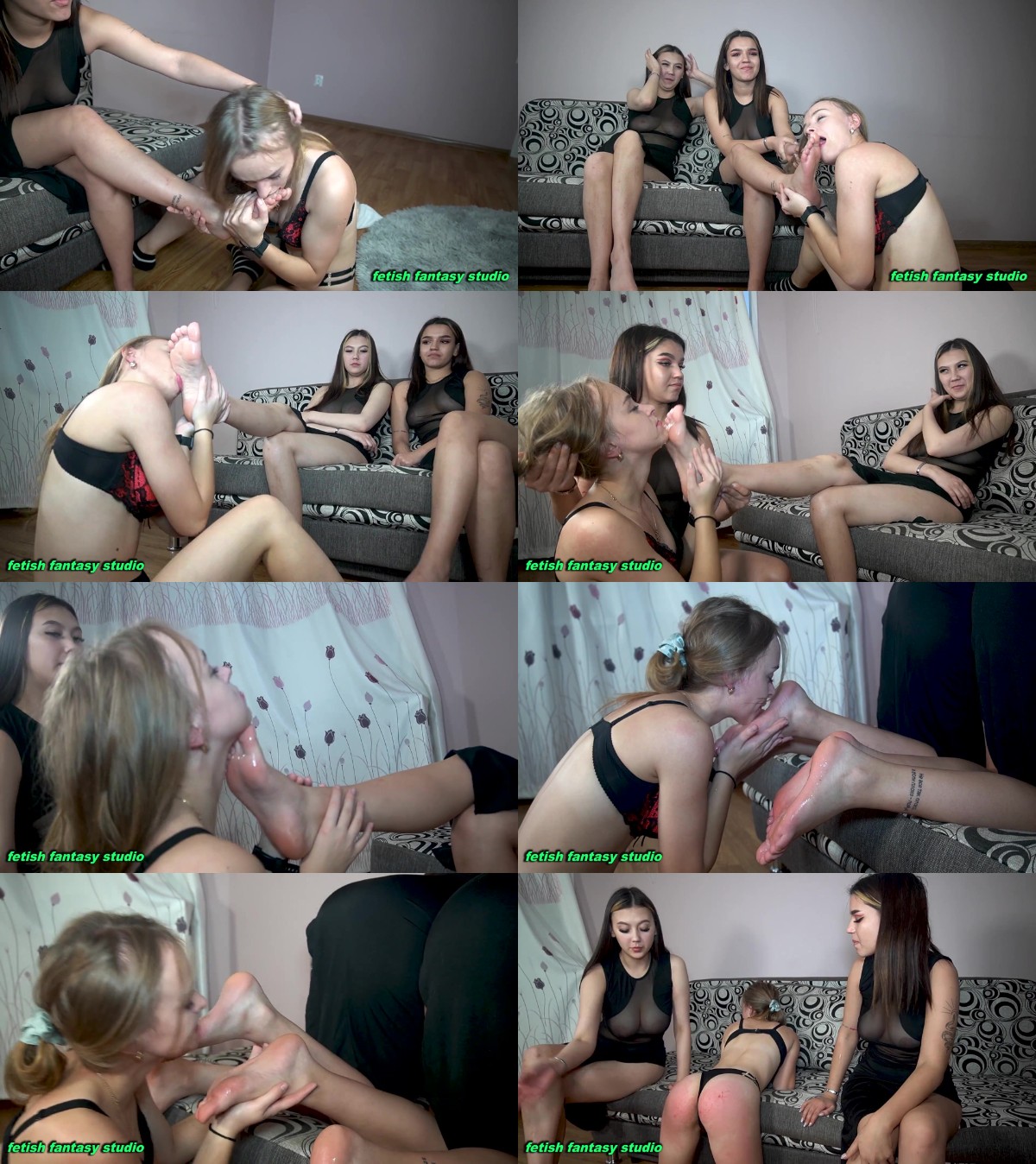 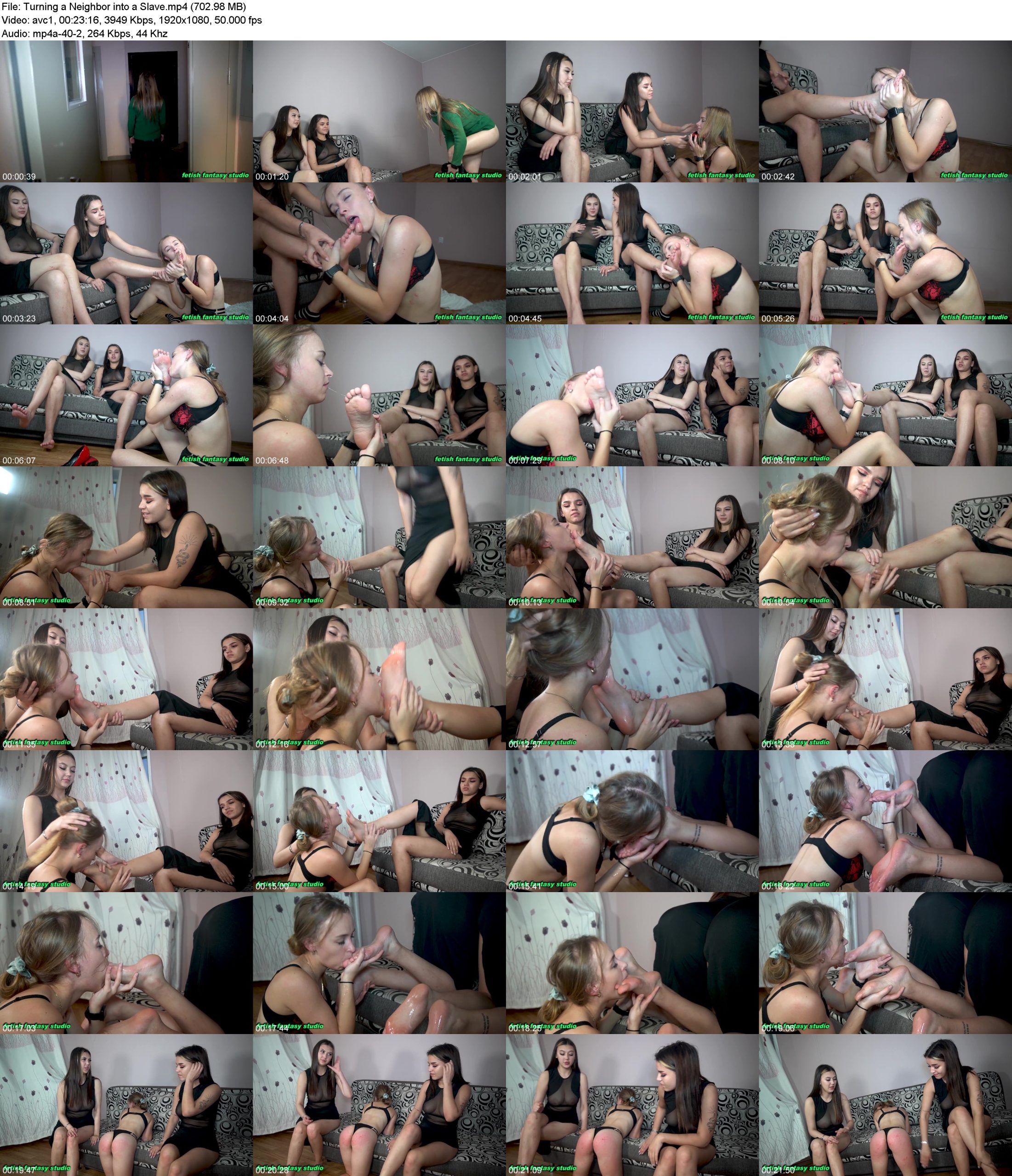 Recently, Kelly met a stranger who gave her an interesting little thing, he said that this thing would allow her to subjugate another person with the magic of his mind, it was about an amulet with a pendant, Kelly thanked the stranger and decided to try the medallion in action. She invited Dominique and Amelia to visit her, telling them about the stranger on the phone, running the girls to her house, Kelly decided to go to the store and when she was coming back, she met her neighbor Sabrina when she came out of the elevator, when she saw her, she remembered the medallion and I decided to give it a try and damn it, it worked! Neighbor Sabrina, froze in place and meekly stood, waiting for orders from Kelly . The girl decided to show it to her friends, Dominique was behind the scenes today and watched what the girls had learned and what they would do with the neighbor while she was in a state of bewitchment, she wanted Kelly and Amelia to show her their abilities after her lessons.
Categories: SPANKING F/F, FOOT WORSHIP, DOUBLE DOMINATION, FOOT DOMINATION, FOOT FETISH.
Keywords: kelly, foot domination, foot kissing, amelia, toes sucking, soles licking, sabrina, foot slave girl, spanking, red ass, hand spanking, spanking f/f, ass spanking, foot humiliation, feet licking lesbian.
tags:lezdom fetish,lesbian domination porn,hypnosis,mind control,submission,humiliation,overpowered