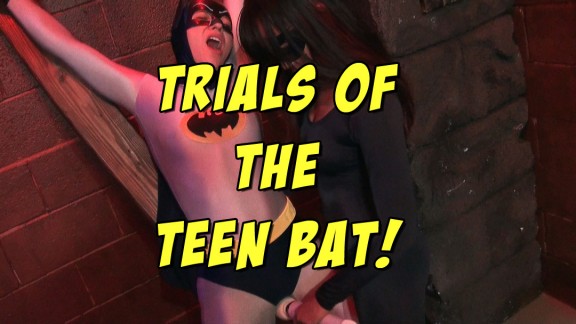 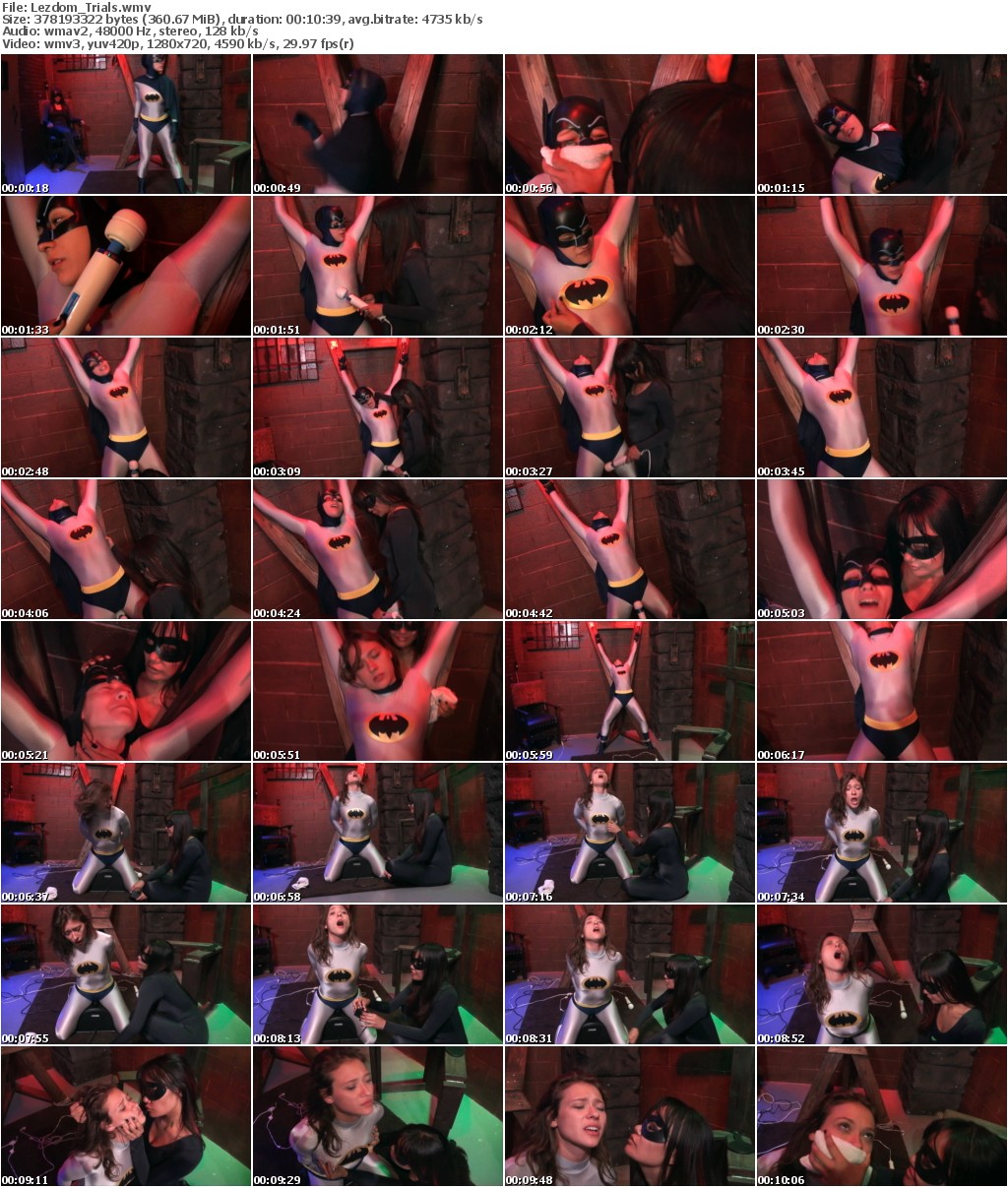 A young Knightwoman goes on the prowl for the Scorpion and finds her in her lair, but is she up to the task of taking her down?

The Scorpion get the upper hand and sends the young crimefighter to dreamland.

When she awakens, she’s chained to a cross and Scorpion is teasing her, initially vibing her to orgasm and then denying her a 2nd time! Since Knightgirl is helpless, Scorpion uses the advantage to reveal who she really is!

After another trip to dreamland, Knightgirl wakes up to find her hands bound as she straddles a sybian! Unable to control her body, Knightgirl gives in to all that Scorpion gives her!

She is left sexually ravaged as Scorpion sends her out one more time before leaving her there. Is this the end of the adventure?
Models: Callie Calypso, Annie Cruz
tags:superheroine,superheroines,lesbian domination,lezdom,stroyline,froced orgasm,submission,humiliation,super hero, super heroines ,bondage,hitachi