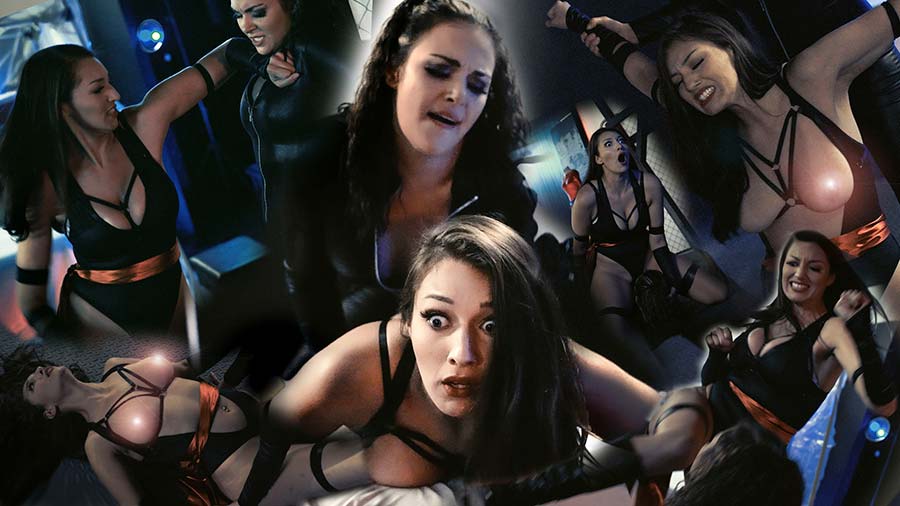 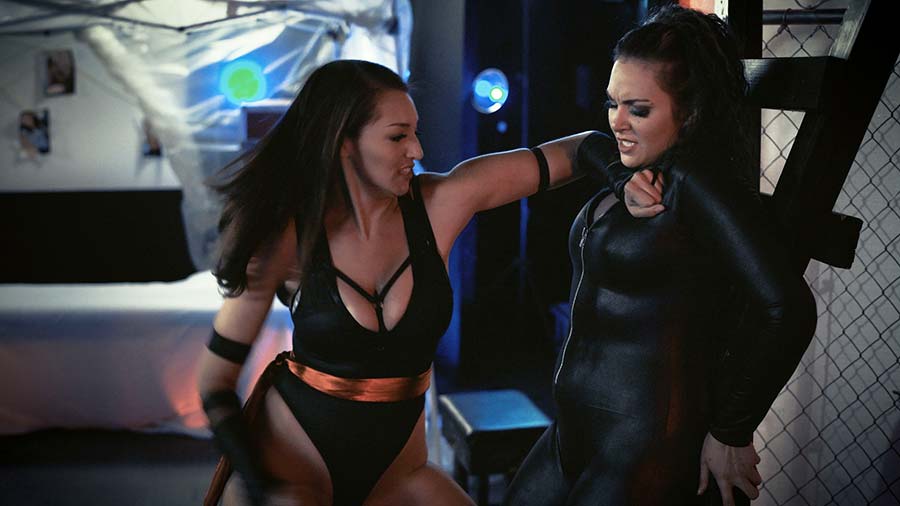 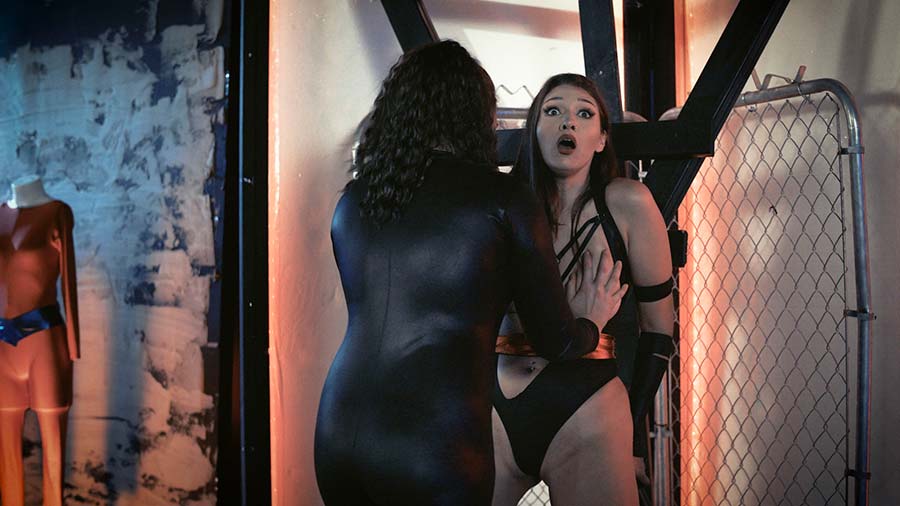 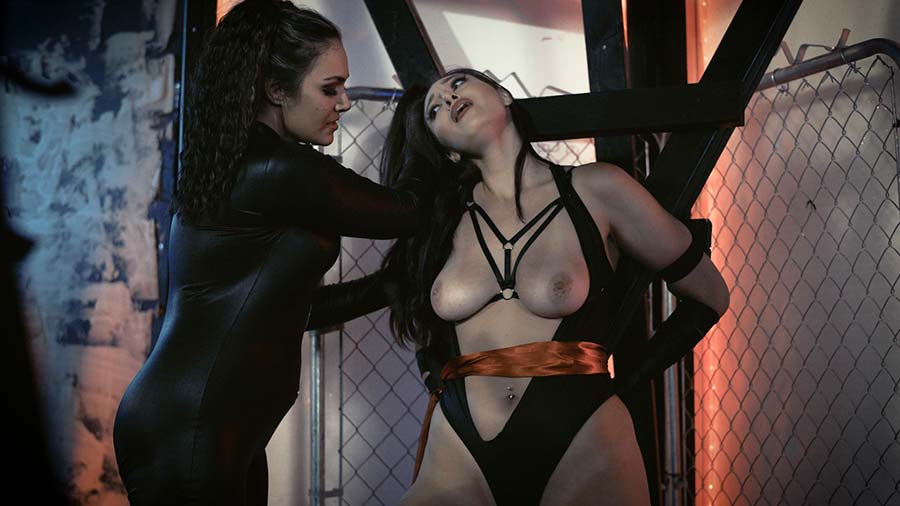 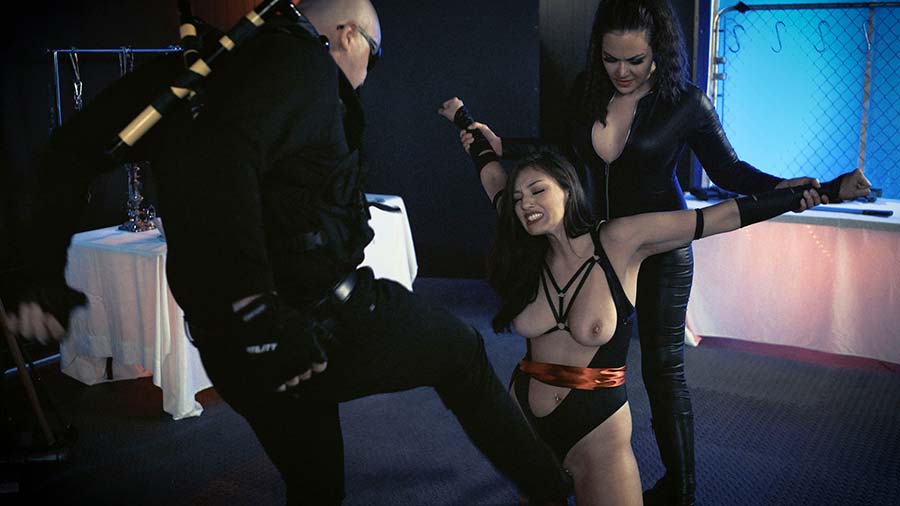 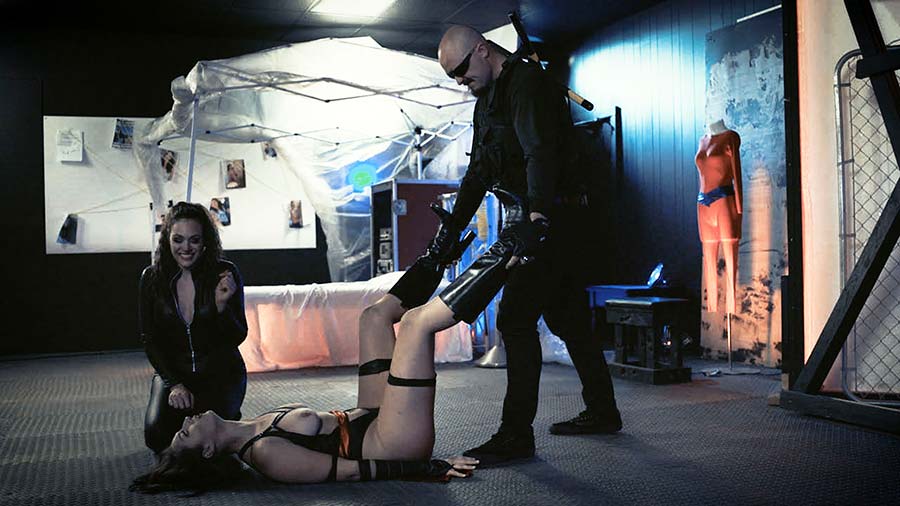 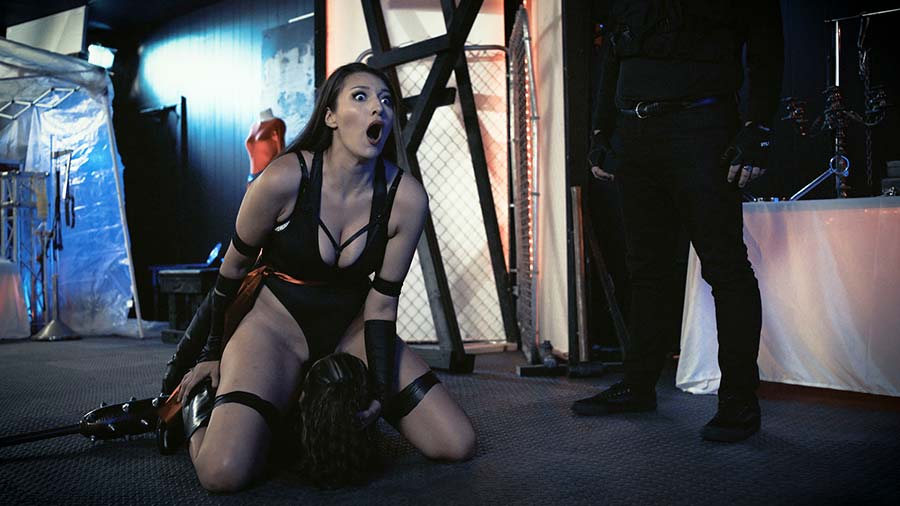 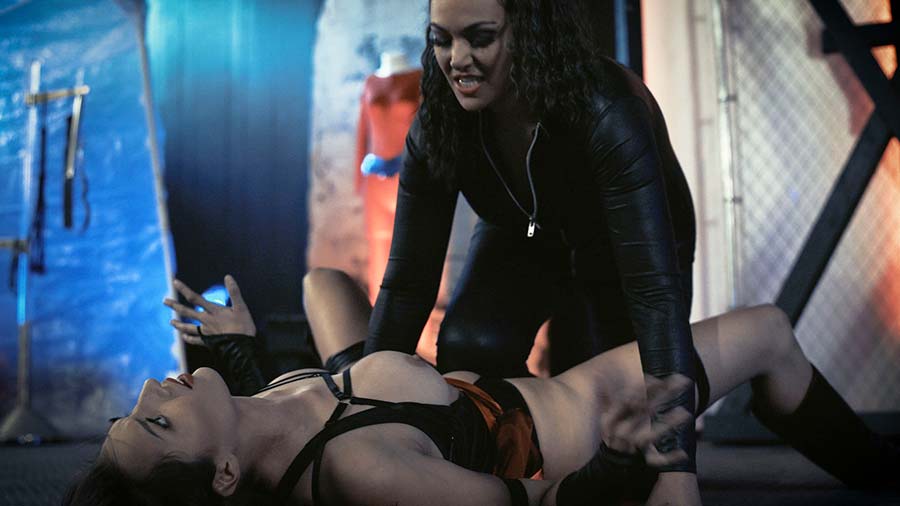 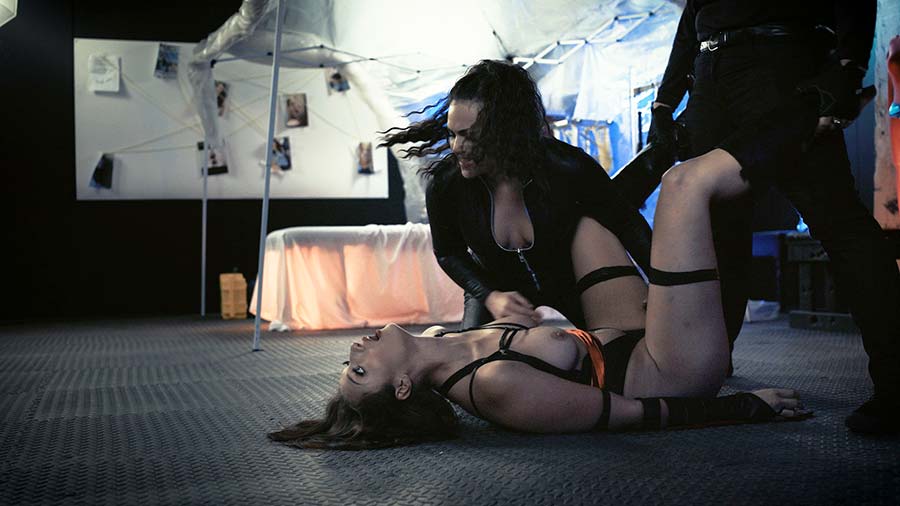 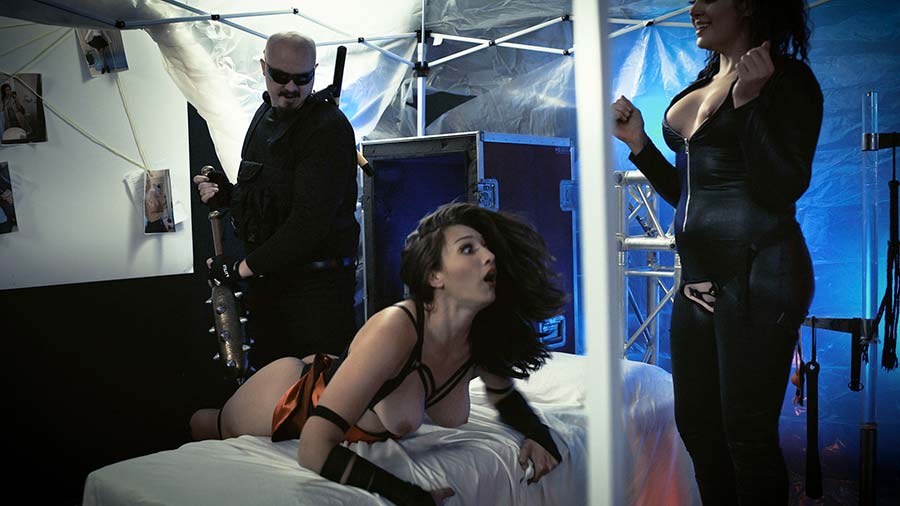 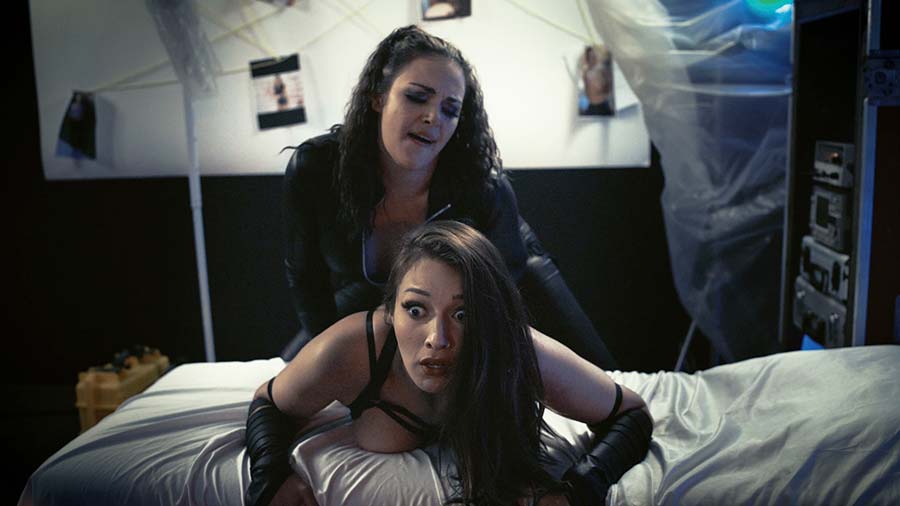 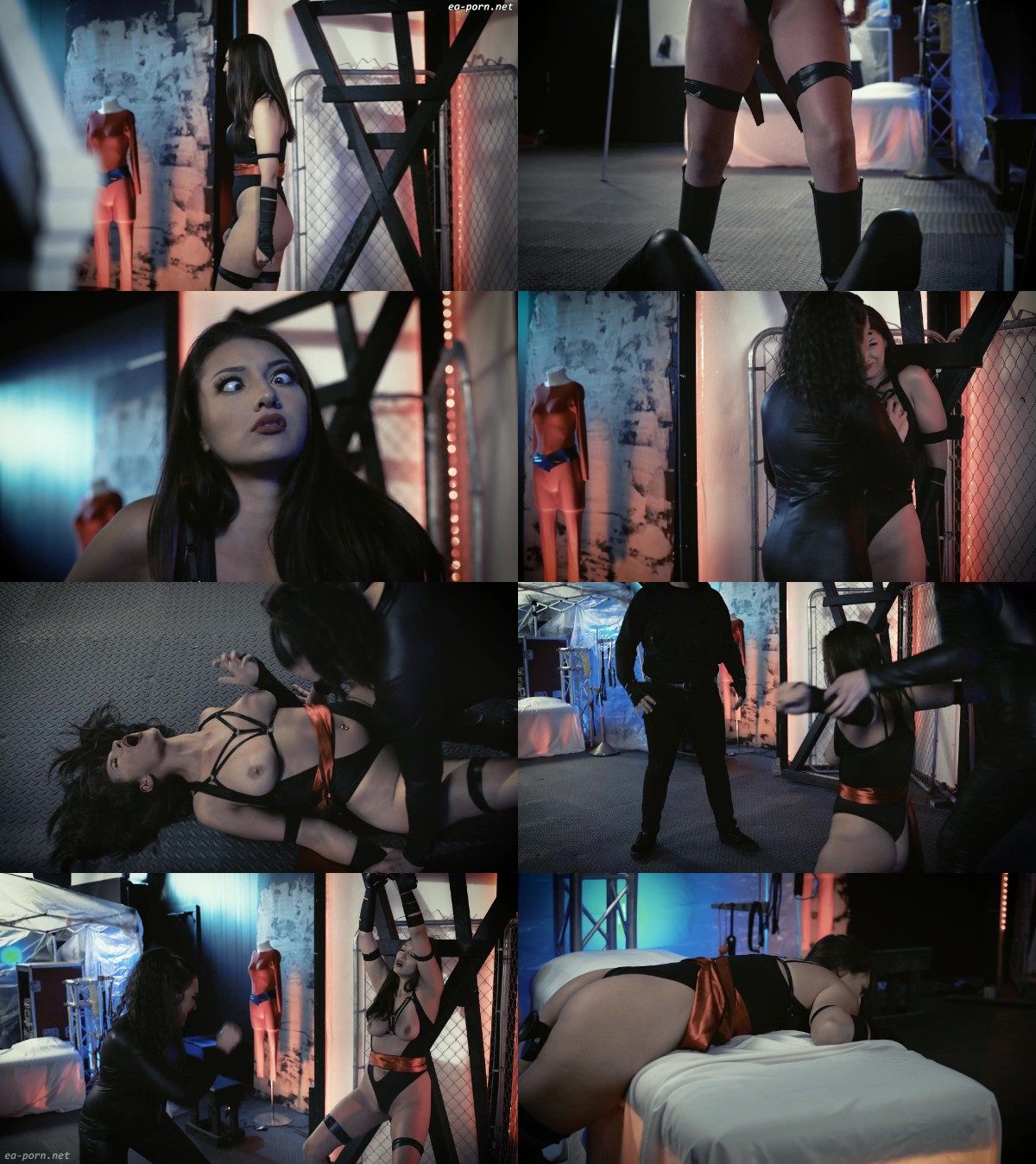 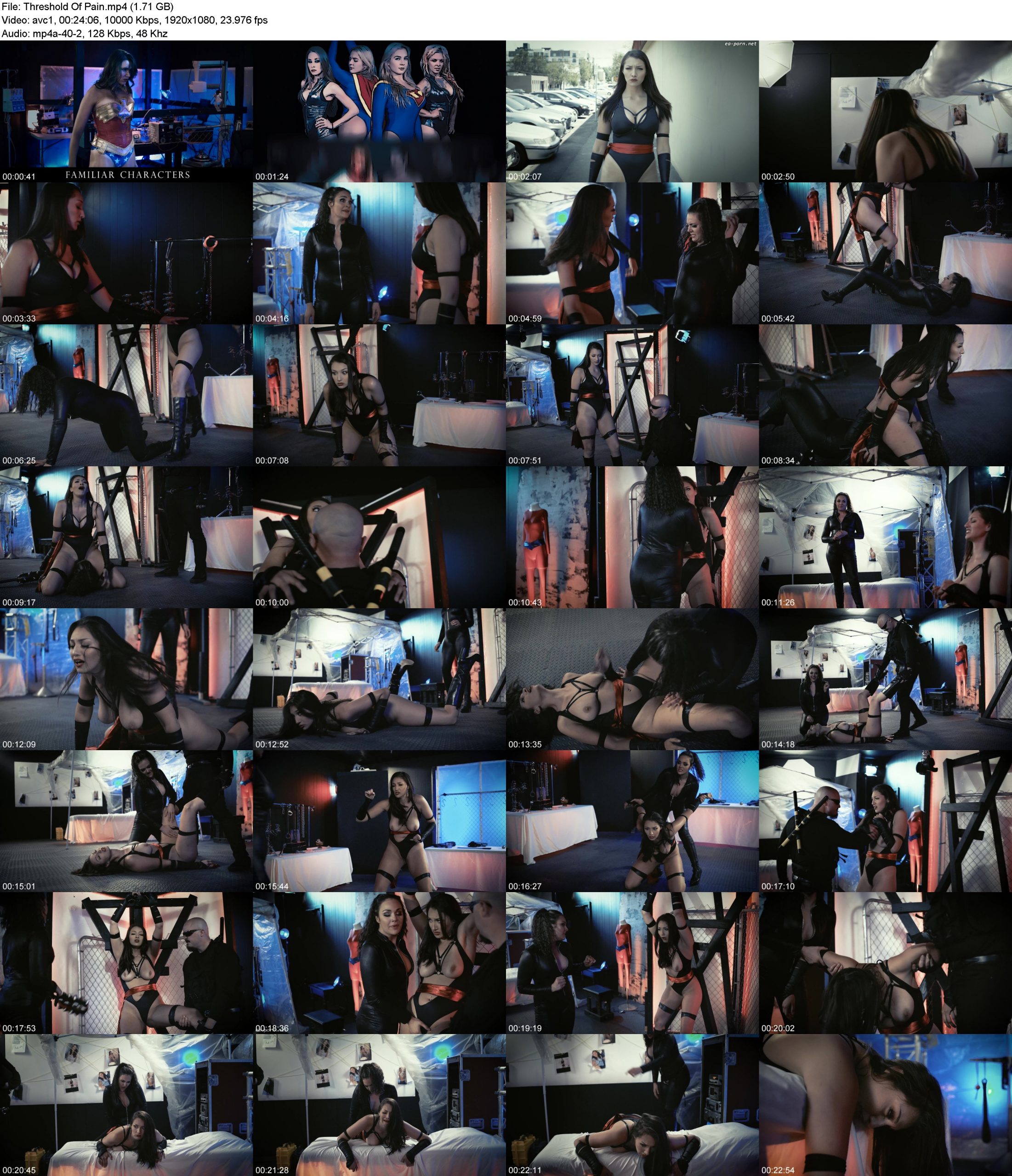 Eva has been on Earth for some time in an effort to save humanity. Her job is finished for now save one last encounter with a particularly powerful human. Eva tracks the villainess known as Sadista to her hideout, only to realize too late that her powers are useless inside. Even so, she holds her own and almost bests Sadista until Deadlock surprisingly arrives. The tables quickly turn and it’s downhill for Eva.
Contains: 1 on 1 female/female combat, Tons of Low Blows – over half the strikes are low blows, face punches, belly punches, knees, groundwork, kicks, tit squeezing, topless nudity, forced fucking, forced O from strap-on, forced head administered by villainess with forced O from this encounter, Brief AOH, use of spiked club
tags:superheroine porn,superheroines fetish,lezdom,lesbian domination,catfight,humiliation,couple domination,maledom wrestling fight,bondage,forced sex