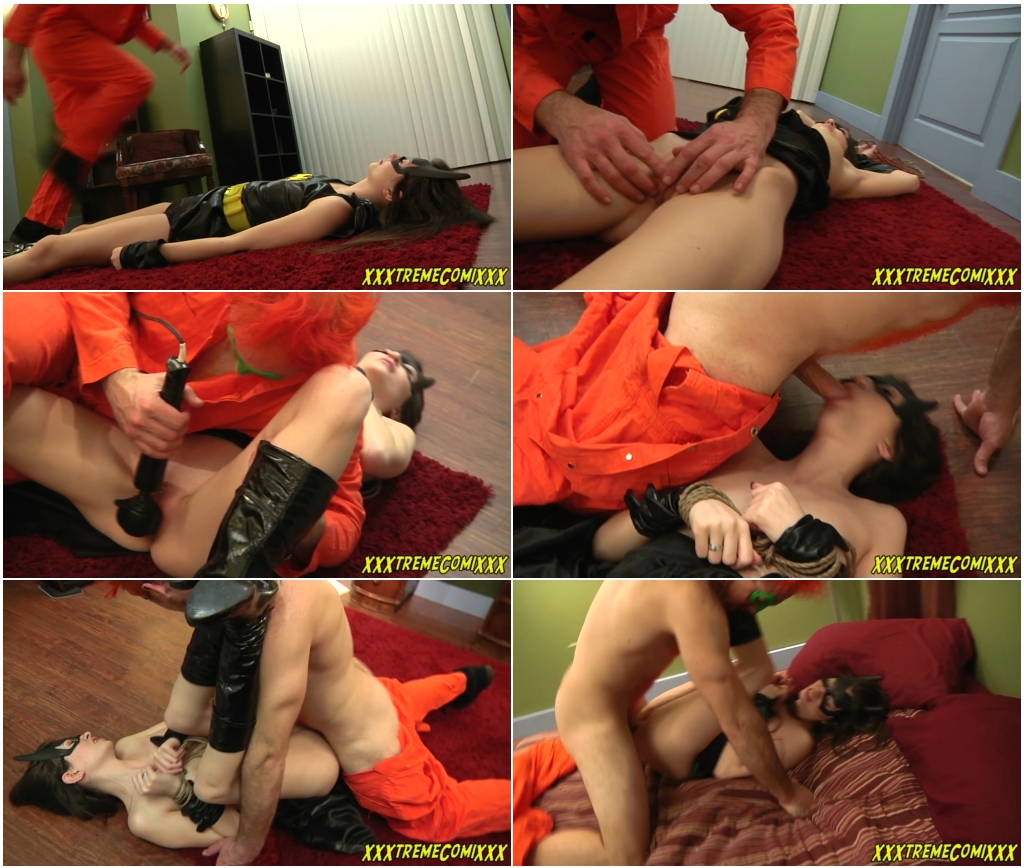 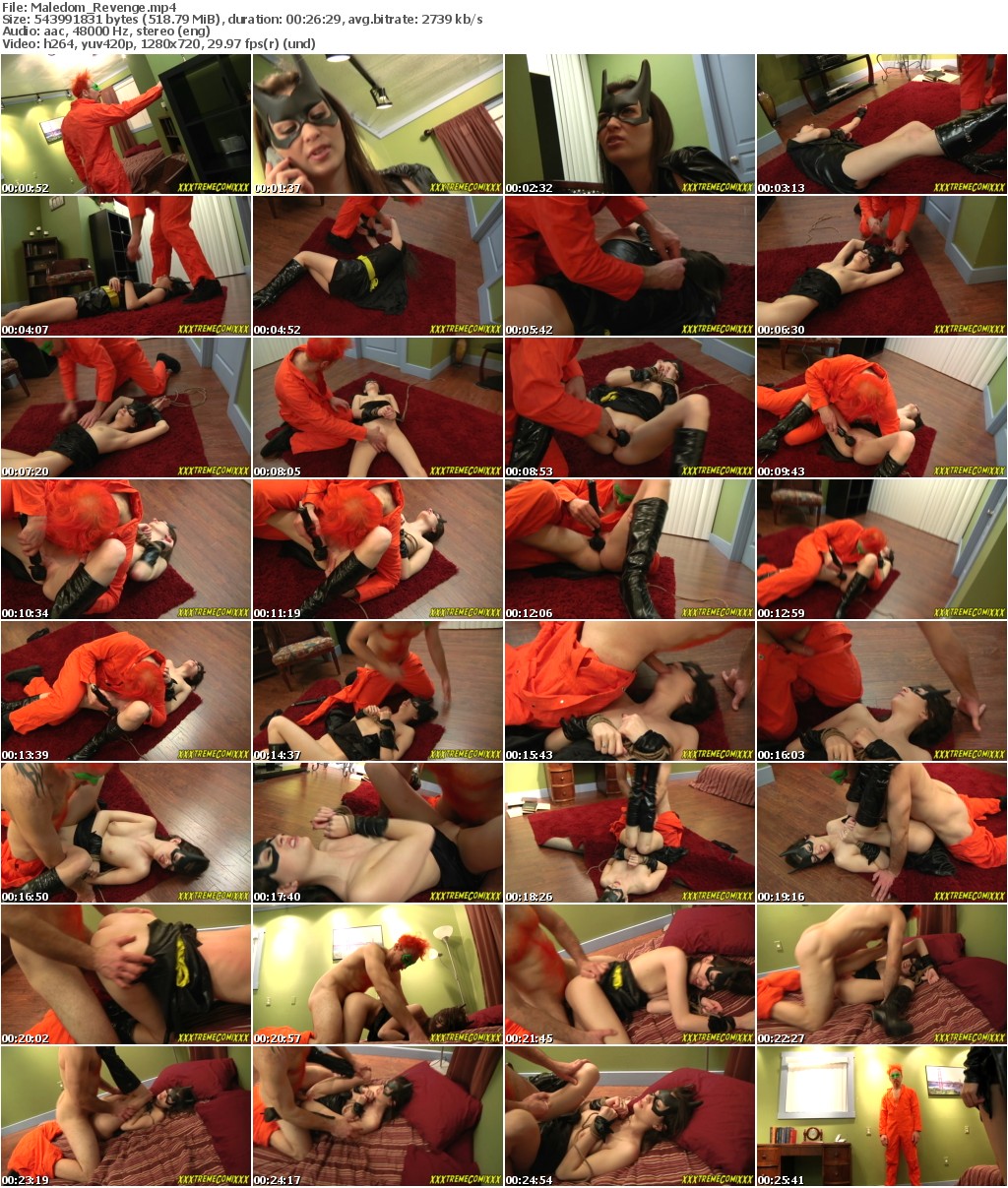 The Riddler has escaped!

He has paid good money to a PI to find out who Batgirl really is so he can get his revenge!
The info leads him to Barbra Gordon’s house, the d******r of Commissioner Gordon, she is out, but he decides to hide in the closet to wait for her return.
Shortly after, the door opens and none other than Batgirl enters! The Riddler can hardly contain his excitement. Batgirl, or Barbra rather, goes to the phone and calls someone by the name of Dick, and they talk about trying to find the escaped Riddler, they also mention another name, Bruce, and it all comes together for the Riddler.

He waits in the closet, Batgirl hangs up the phone and sits on her bed, she thinks she hears something in the closet and goes to look, but right when she leans her head into the tiny dark room, the sliding door crashes in on her head knocking her down and the Riddler jumps out a-swinging.

Batgirl is obviously the more powerful of the two, but that knock to the head really slowed her down, Riddler knocks her down by smacking her with a book, then straddles her and beats her silly till she is out.

With Batgirl down, he has a little fun, flopping her limbs around and rolling her around on her living room floor, and eventually rolls her into the position resembling a giant question mark, he grabs some rope and ties the heroines hands together, then starts to wake her up.

He starts to feel her sexy body, and slowly strip her of parts of her costume, fondling her smooth body.

The Riddler isn’t done with her at all, he wants his, so he pulls out his cock and tries to put it into her mouth, be she won’t, so he tells her that he knows the secret identities of her partners, and unless she complies, he will destroy them, so she takes his cock in her mouth and sucks it.