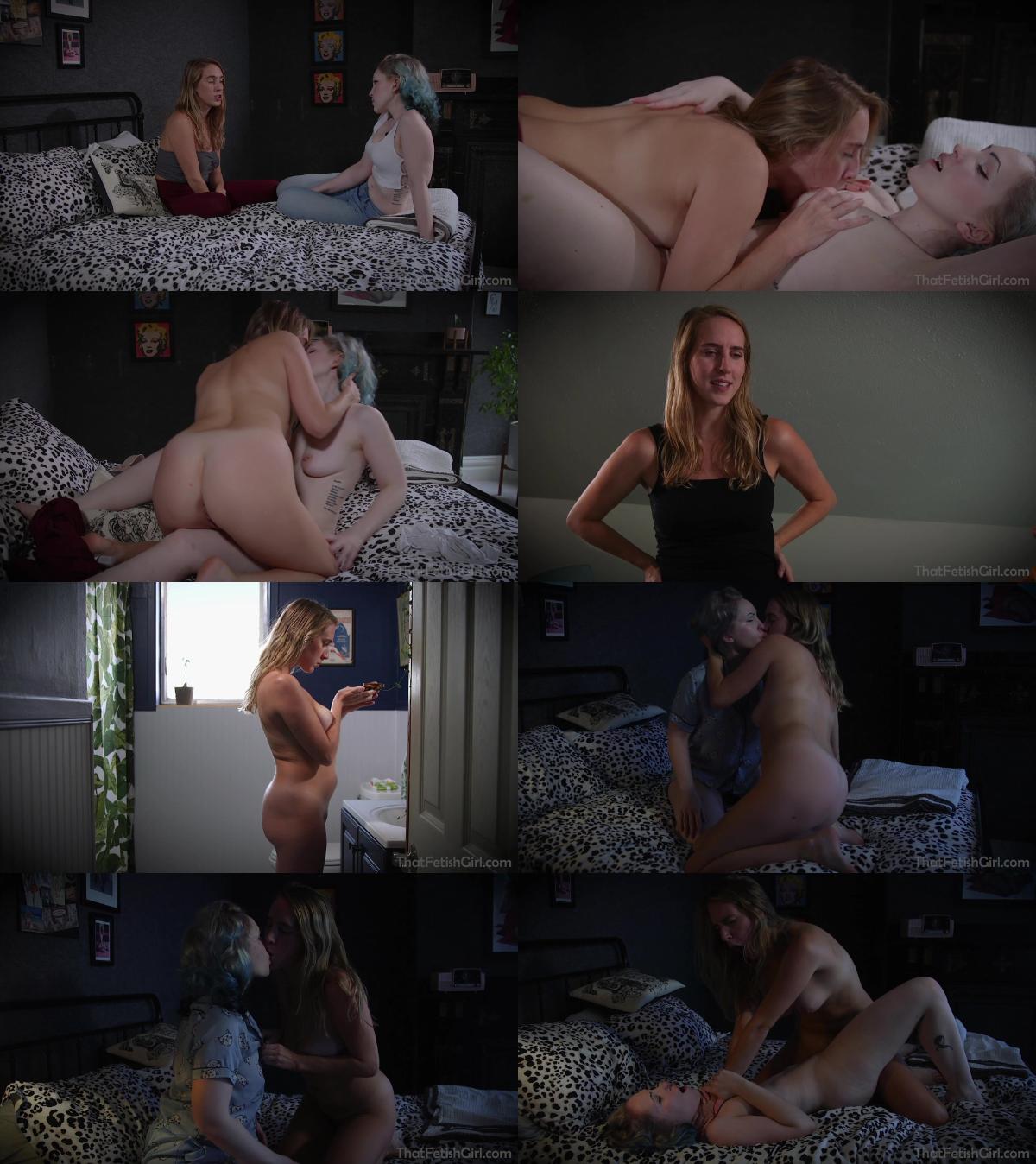 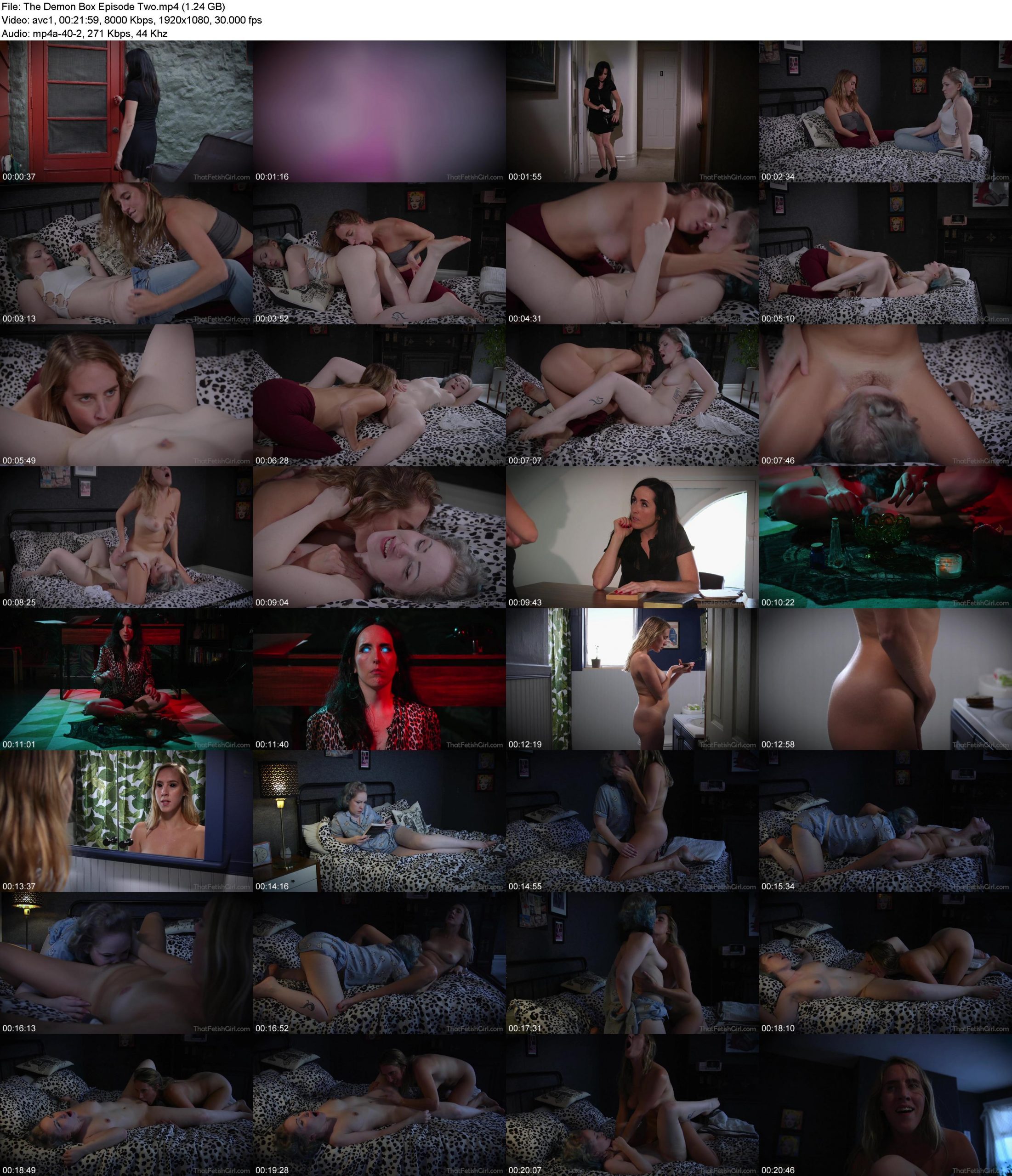 Bunny Colby, Cadence Lux,Tina Lee Comet, vonka romanov
In Episode Two, Professor Comet goes looking for Cadence to see the box first hand after finding information about it in an ancient book of the occult. Cadence’s roommate Bunny informs her that she’s moved out after their weird experience and that she doesn’t know where she’s gone but that she’s dating Vonka and might be there. Tina goes to find Vonka’s apartment but gets the door slammed in her face. When Vonka tells Cadence, who is staying with her, that Tina was looking for her Cadence says that the professor has a ‘reputation for napping with her younger students’ and passionately seduces her girlfriend to take her mind off of the confrontation. After they have sex, Vonka asks Cadence what’s gotten into her as she’s not usually so aggressive and Cadence insists that she’s just been feeling really good and full of energy lately. Later, Cadence goes to Professor Comets classroom to confront her about getting in the middle of her and Bunny’s roommate squabble she is surprised to find that Tina is only interested in the Box and quickly changes the subject to warning her to stay away from her girlfriend, Vonka. That night, Tina performs a ritual that points to the fact that she may be more than just a mild mannered professor as the sex demon takes further possession of Cadence and leads her into an even more aggressive sexual experience with Vonka
[Hypnosis, Mind control, MESMERIZE]
tags:superheroine porn,superheroines fetish,lezdom,lesbian domination,horror