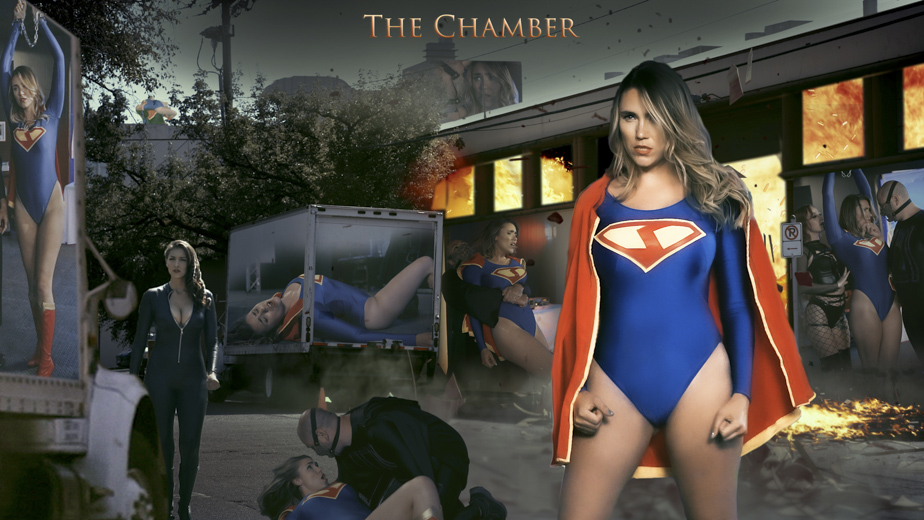 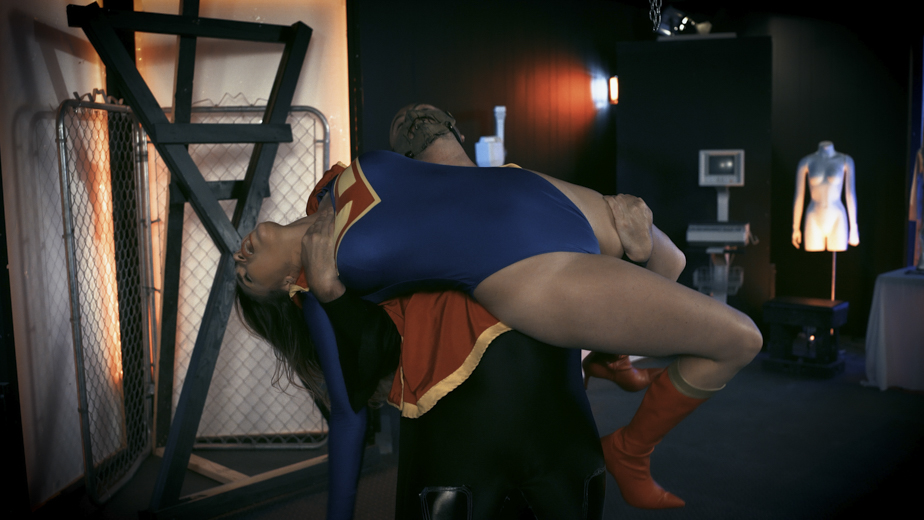 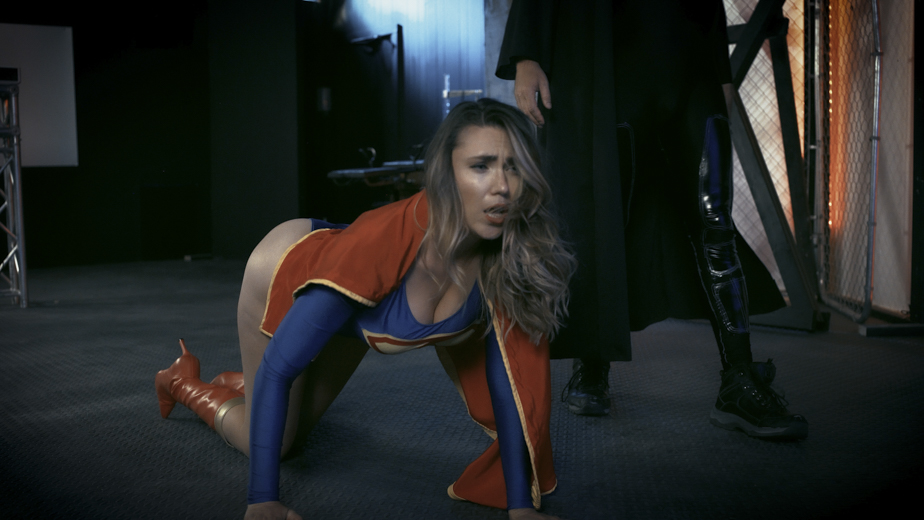 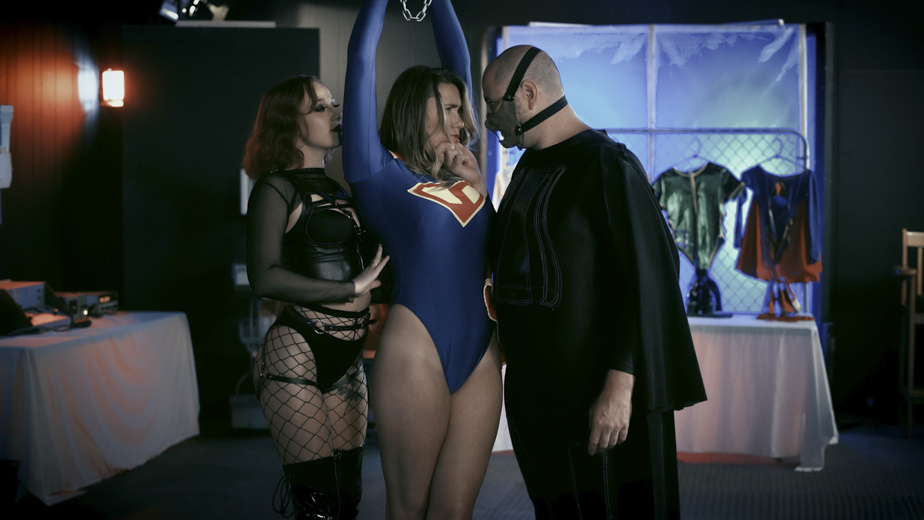 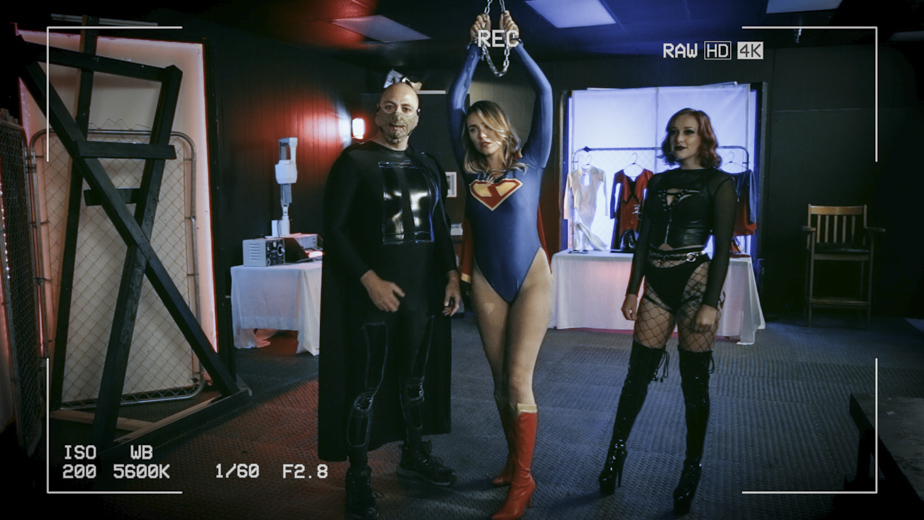 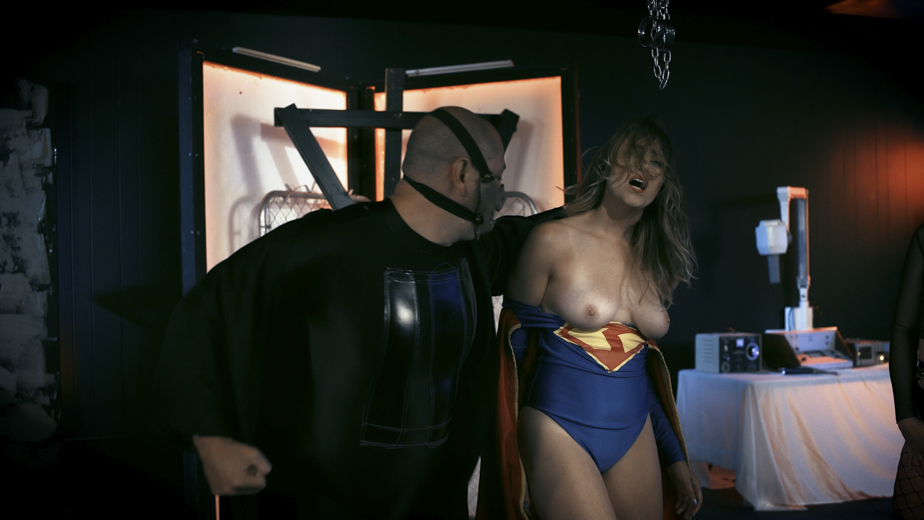 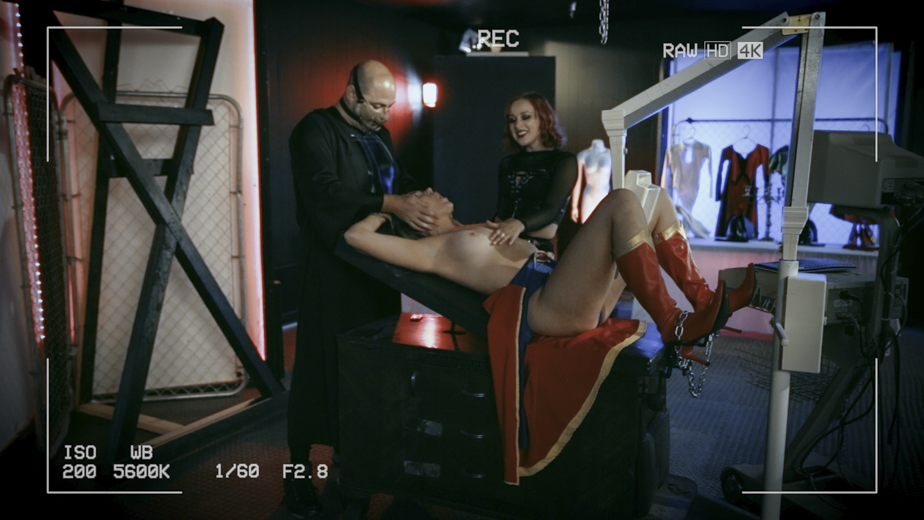 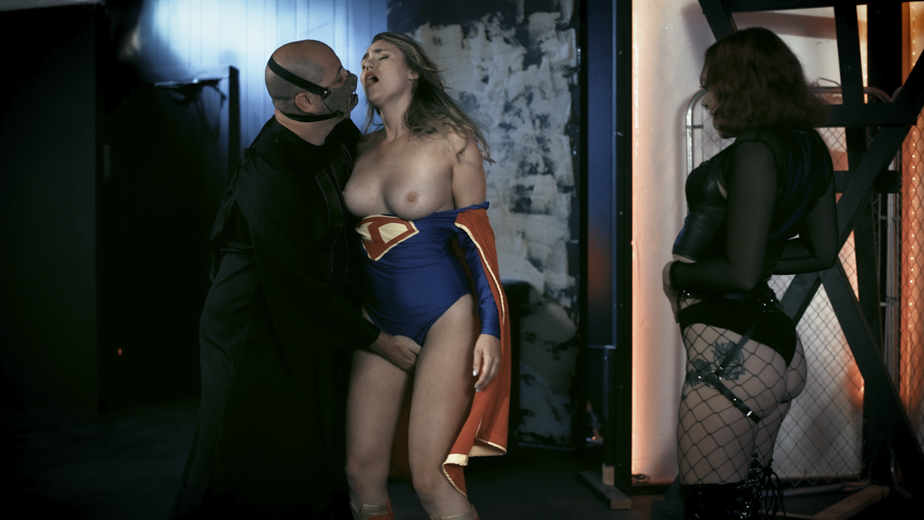 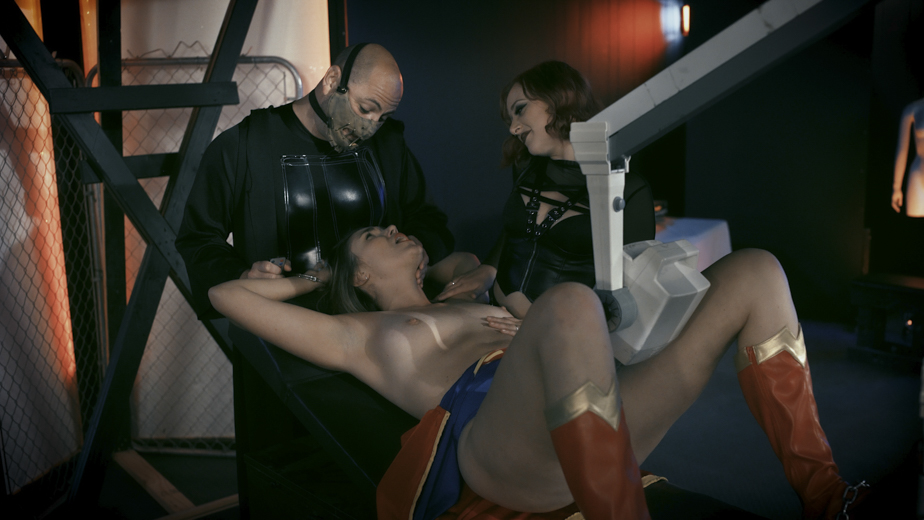 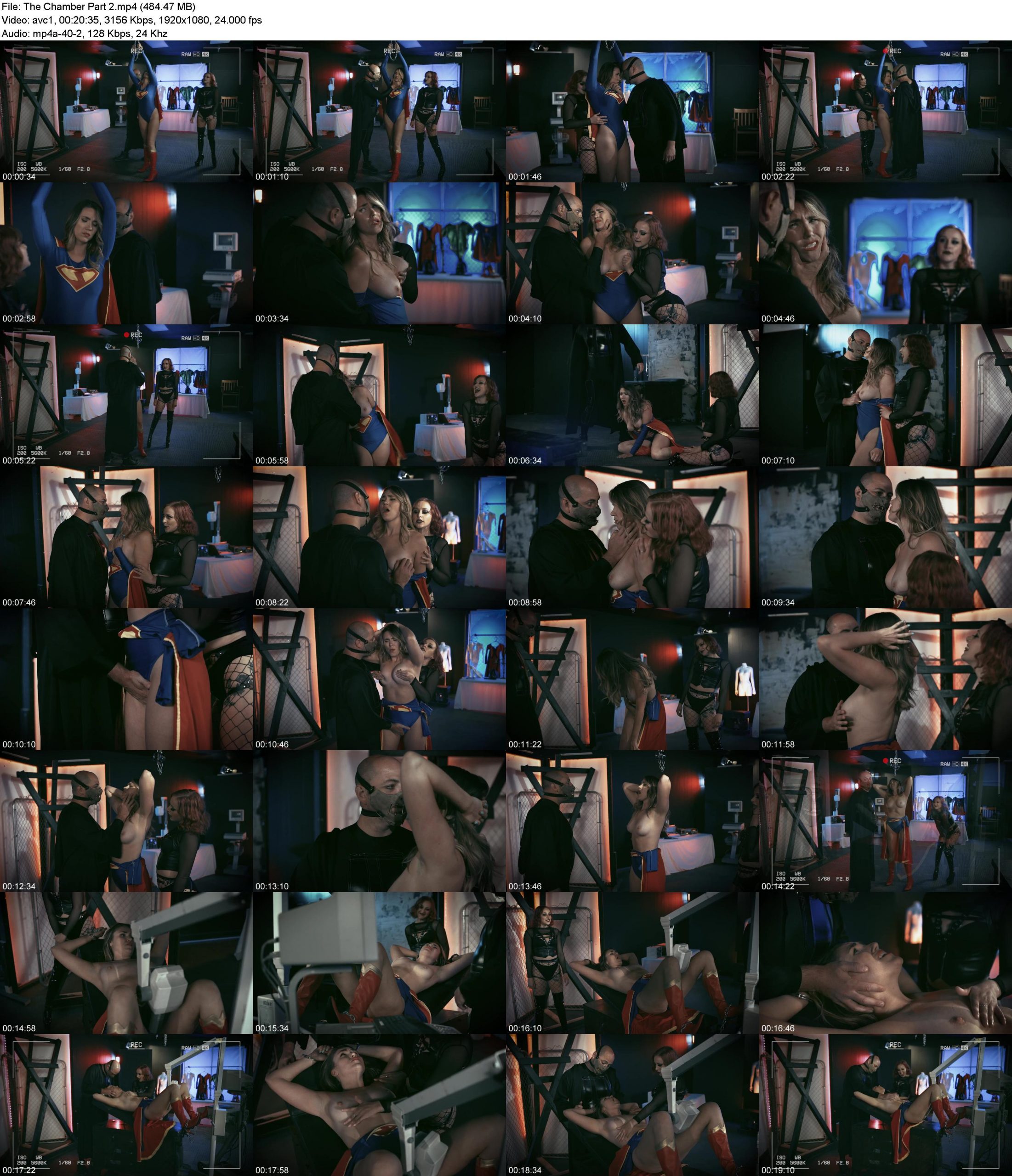 Synopsis: “The Chamber”, featuring Bella Rolland, Halsey Rae, Rock, Hemlock, and Belle Fatale. Part I focuses on Solaria and her encounter with Vain and Hemlock. After witnessing a local news report indicating a sighting of a sexual predator calling himself Vain, Solaria rolls into action. Although she’s had a few cocktails, Solaria realizes she’s local to the sighting, and pursues the villain. Her sister WW is already on the hunt with intel from Division. With orders from Division to follow a lead at an address the opposite direction from the sighting, WW feels like something is wrong. Her instincts tell her to head to the city block where the news has just reported the sighting. Unfortunately, WW is too late as she watches the building explode from the inside out. She knows her sister Solaria was inside and after the cocktails and explosion, Solaria is vulnerable enough to be kidnapped and transferred to a location known only on the dark web as “The Chamber”. Powerless to stop the events in motion, WW can only watch the live broadcast with everyone else, witnessing the horrifying torture/transition Vain and Hemlock are administering to our poor heroine. WW will leave no stone unturned in her search for her captured sister, and the story continues in “The Chamber” Part II coming soon!
Contains: 1 on 1 Male/female combat, belly punches, hammer fists, kicks, low blows, knees, back hands, palm thrusts, front and back bear hugs, back breaker, lifts, costume transformation, aoh, live stream, groping, topless nudity, forced stimulation over costume, multiple forced O’s, Forced O from orgasm resonating machine, 3 positions of fucking in brief montage sequence, focus on hypnotizing stare from villain,
tags:supergril,superheroine porn,superheroines fetish,superheroines adult movies,fantasy