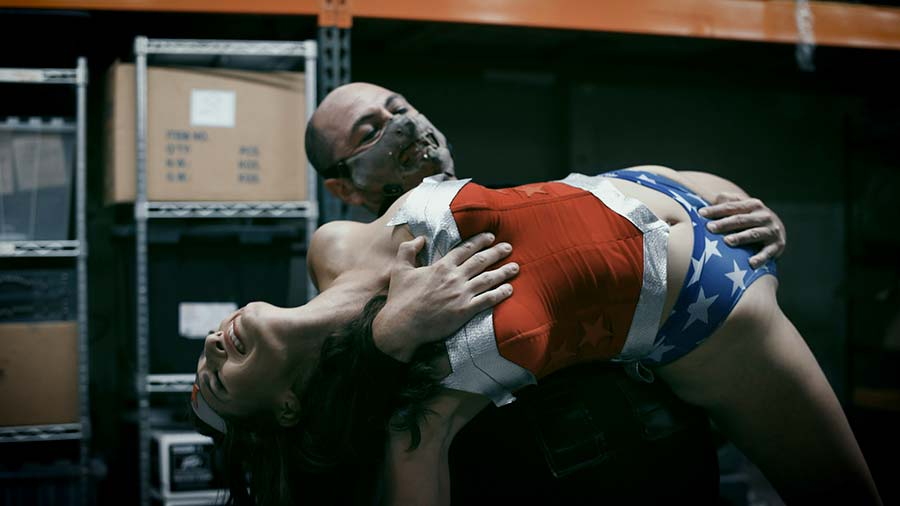 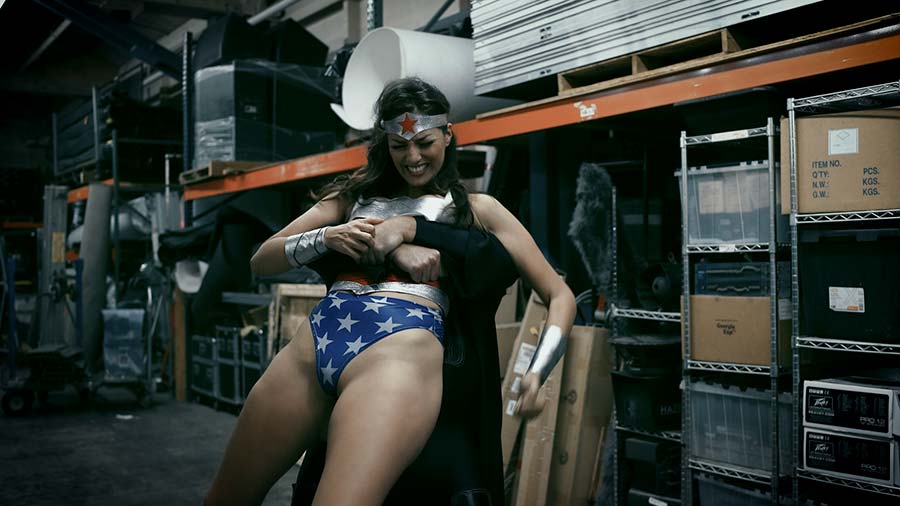 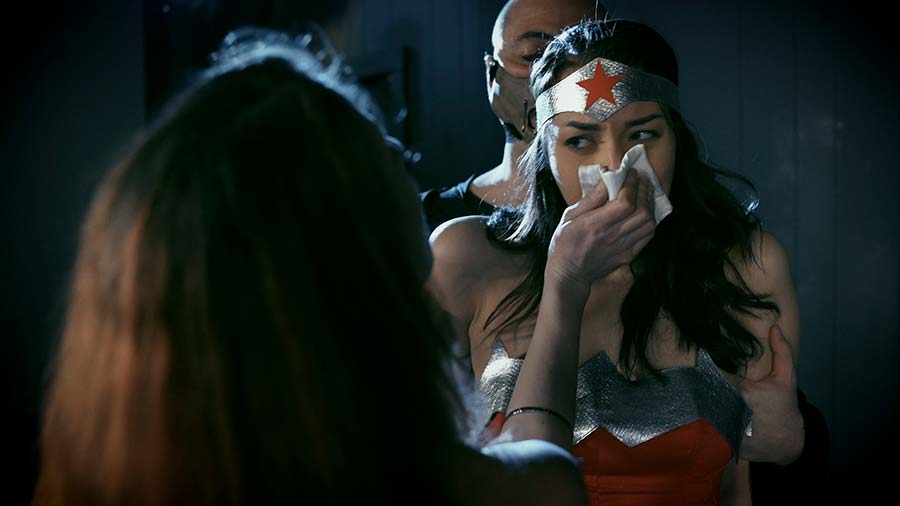 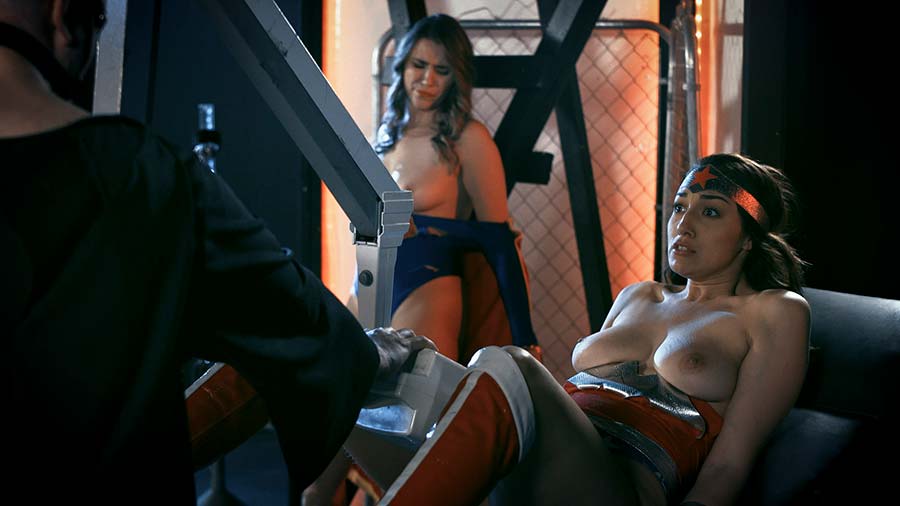 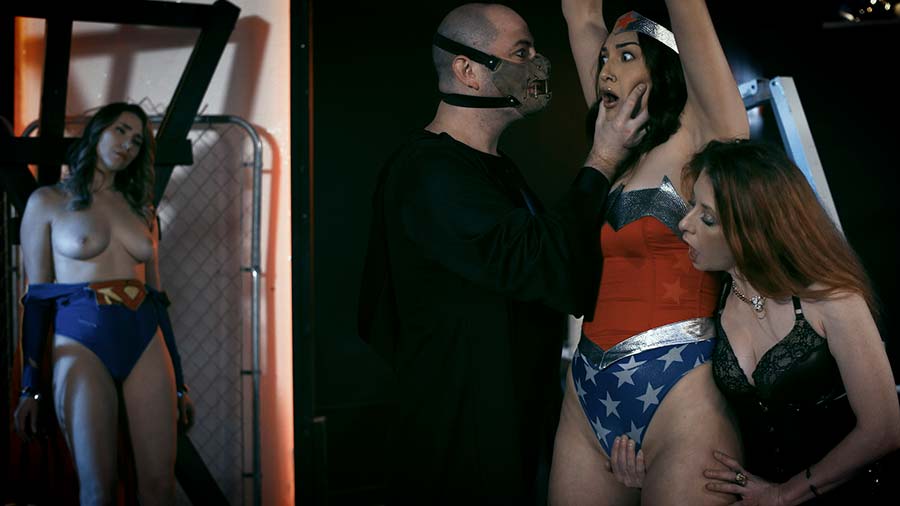 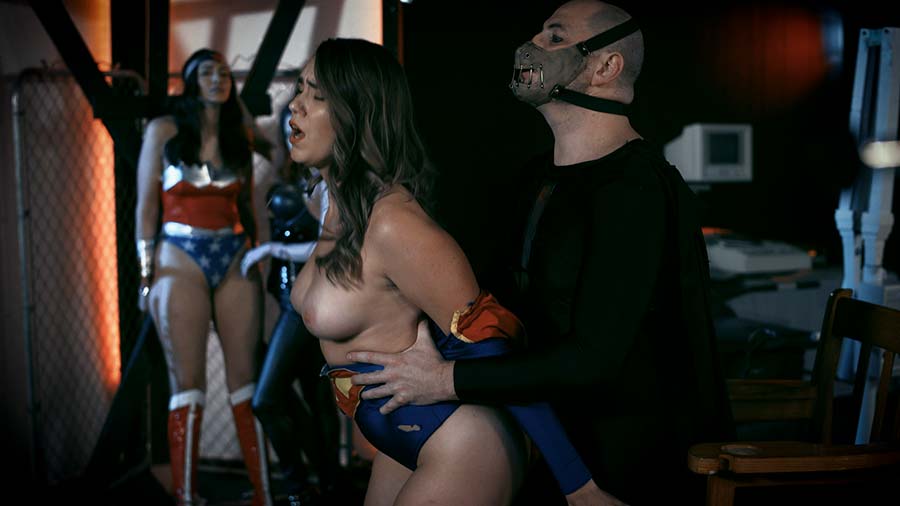 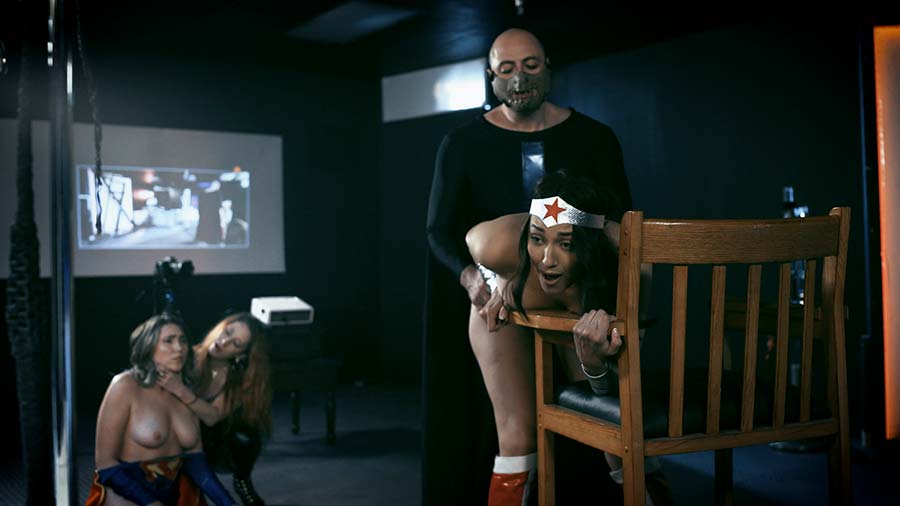 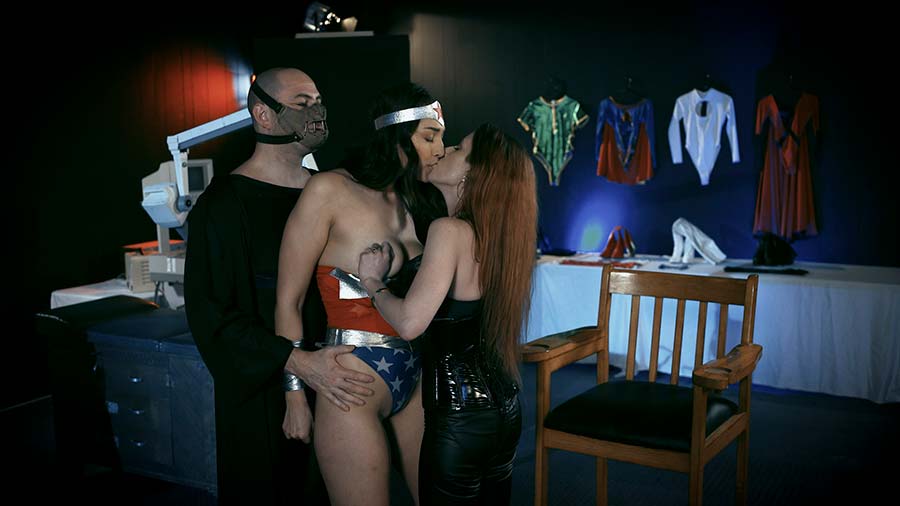 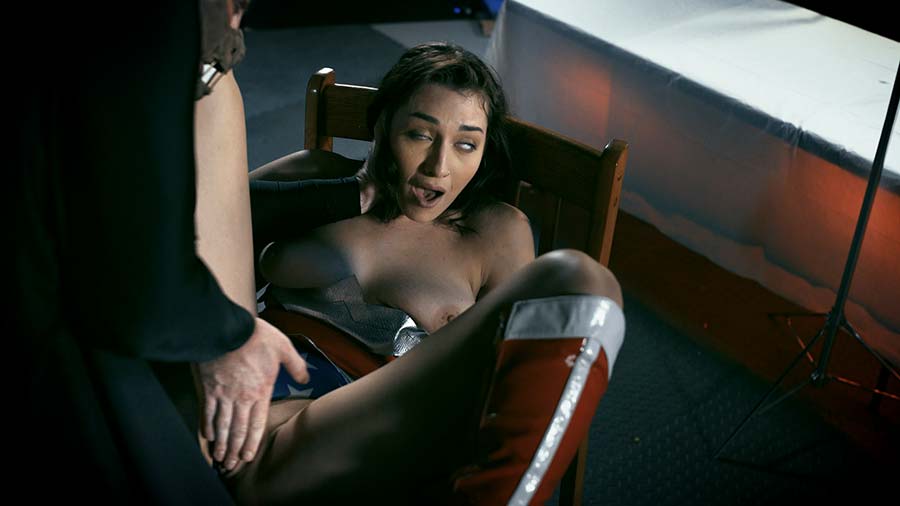 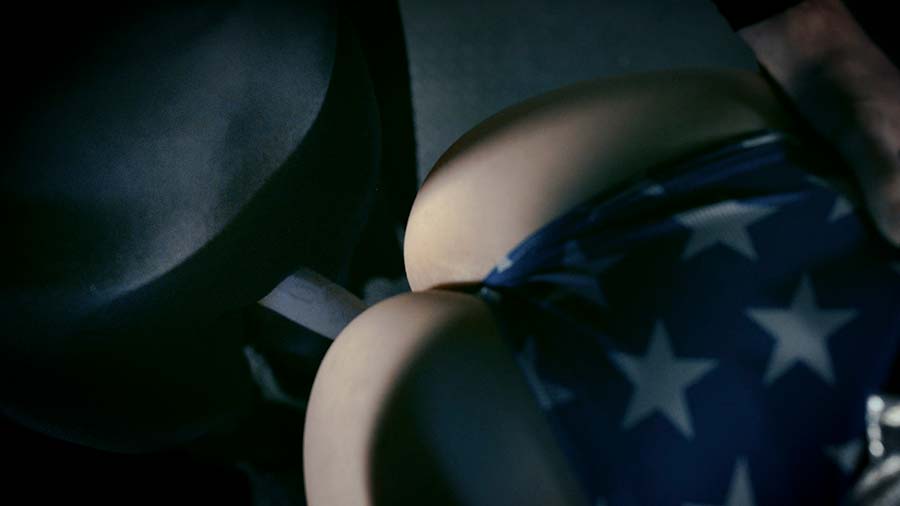 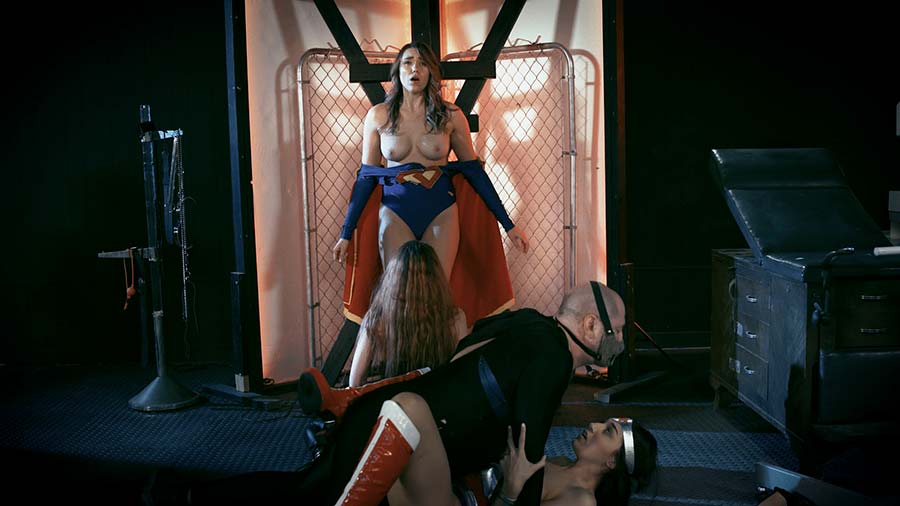 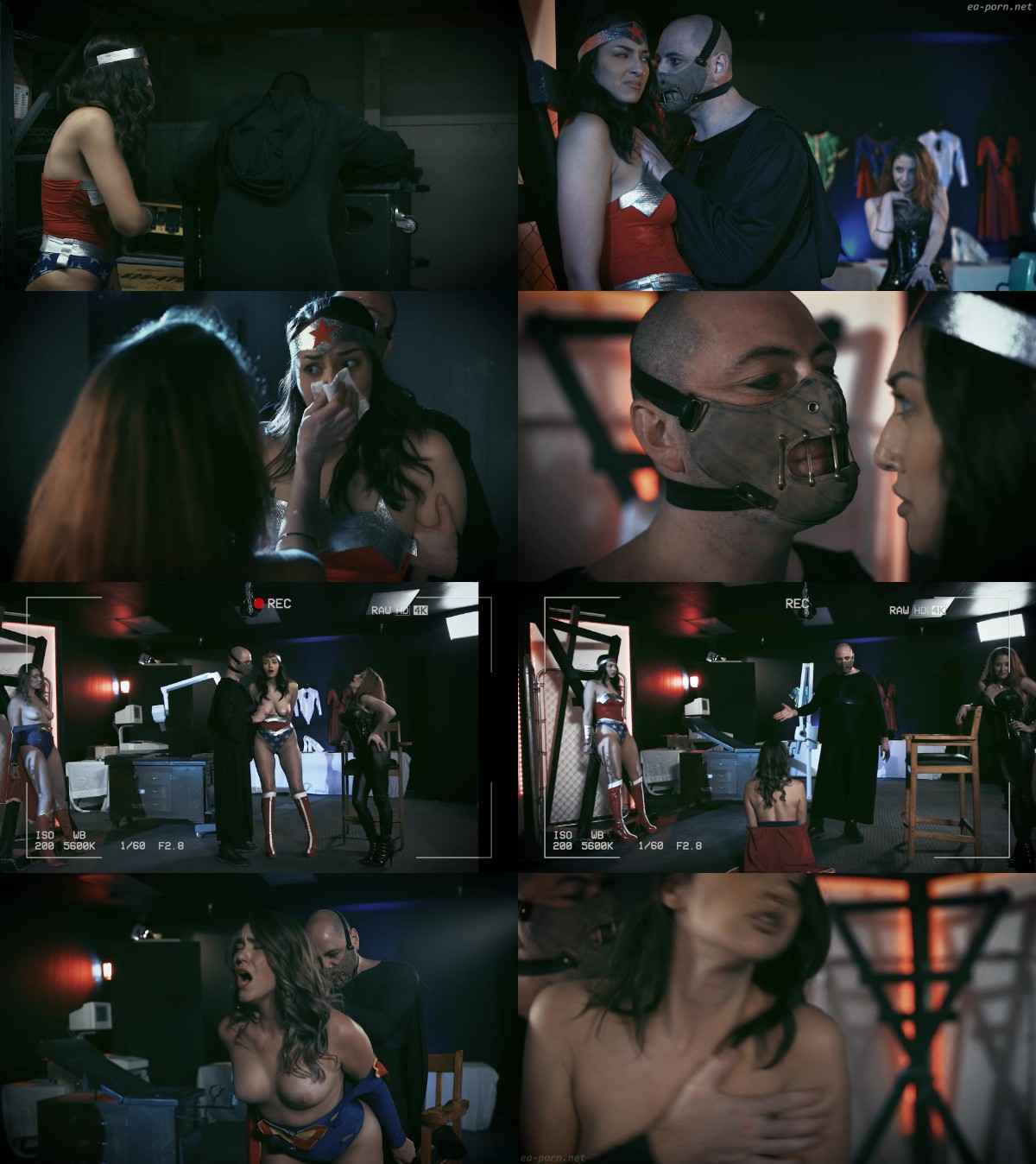 Synopsis: Part II of the feature length film “The Chamber”, WW goes in search for her fallen comrade against Division’s orders. Without support, WW enters the Vain’s world and exposes herself unnecessarily. In spite of everything she witnessed on the live feed, and with the further knowledge of how many victims fell before her, her arrogance leads her blindly, straight into harm’s way. Before she knows it, she too is caught up in the mental manipulation of a mastermind who is simply steps ahead of her. Vain foretells her demise early on but even this falls on deaf ears. With her rescue attempt on shaky ground, how bad
Contains: 1 on 1 Male/female combat, Brief 1 on 1 Female/female combat, belly punches, hammer fists, kicks, low blows, knees, back hands, front and back bear hugs, back breaker, lifts, costume transformation, aoh, hypnotizing stare from villain, live stream simultaneously broadcast on chamber wall for heroines to see, electrocution of Solaria to death, groping, topless nudity on Solaria, full nudity on WW, forced stimulation over costume, both heroines forced/convinced into fucking villain – multiple positions – multiple times, Forced O from orgasm resonating machine, multiple positions of group fucking in brief montage sequence
tags:superheroine porn,superheroines fetish,lezdom,lesbian domination,catfight ,fantasy,supergirl,wonder woman,couple domination