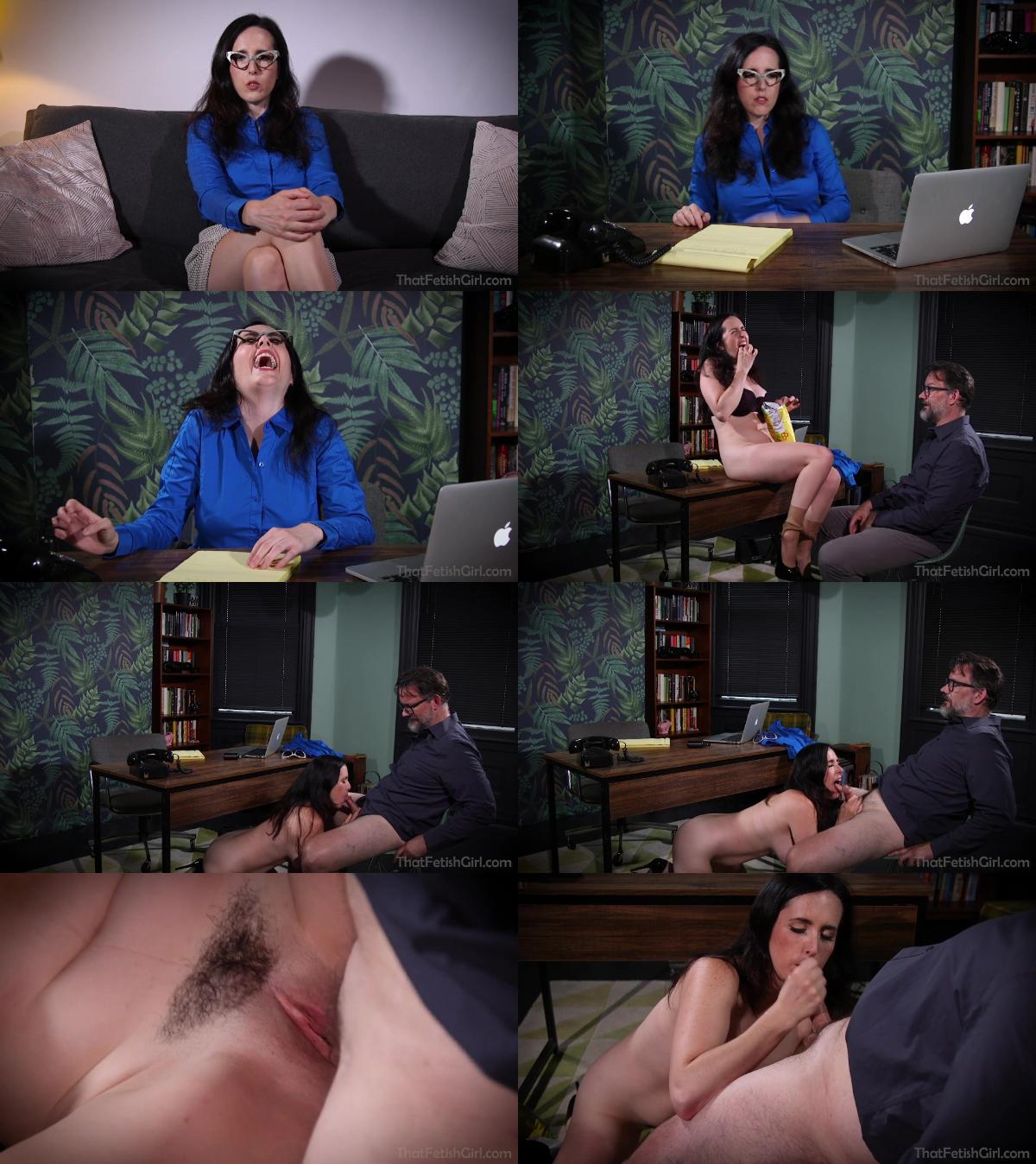 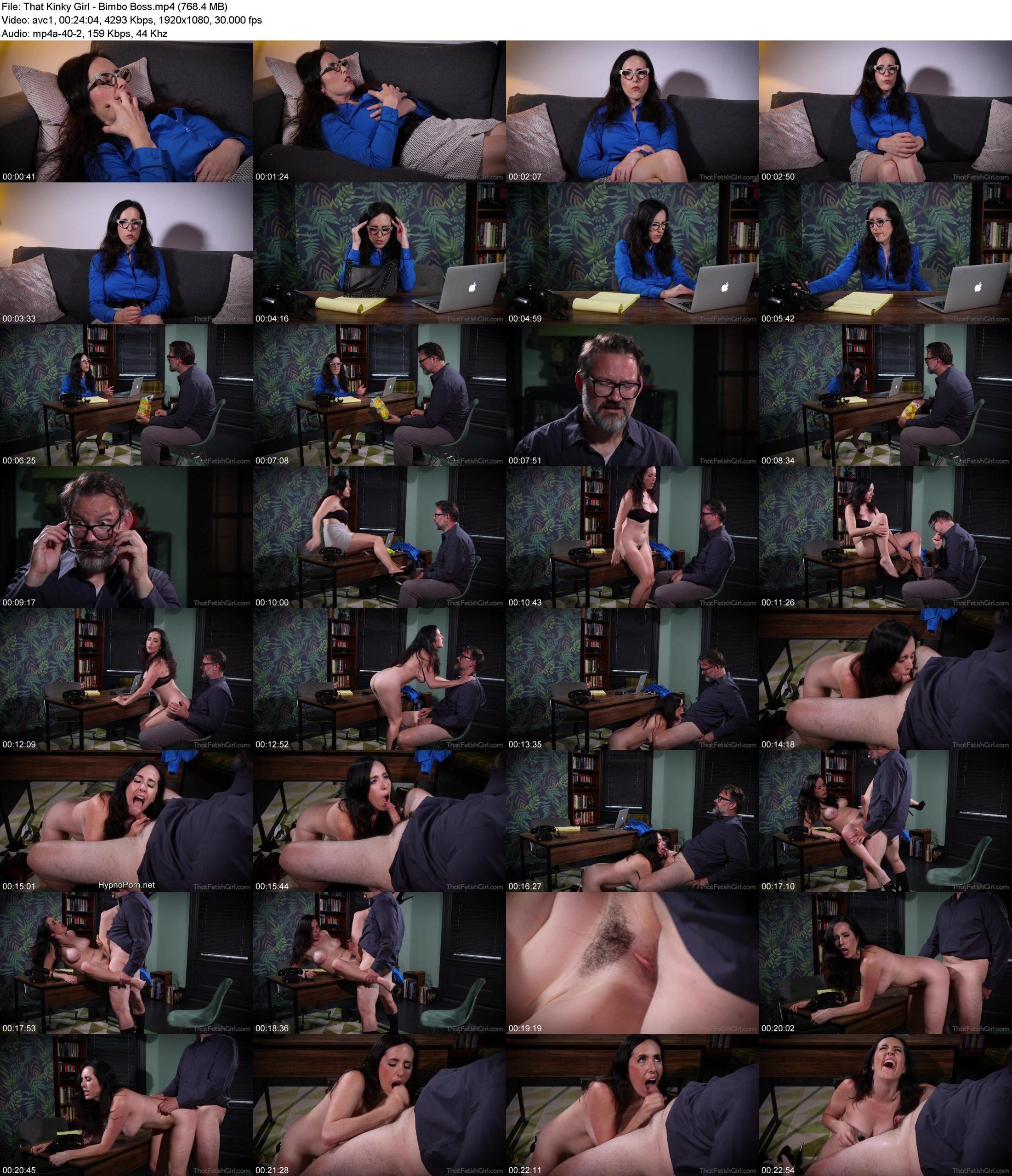 Dixie is at her therapist’s office to discuss her anger management issues by order of the HR department at her work. Her Therapist tells her that since she isn’t making much progress he’d like her to try a new experimental calming spray. Now it’s not approved by the FDA but he has high hopes for it. Very skeptical, as is her nature, she agrees to try it anyways and see what happens

Dixie walks into her office and is already frustrated. She takes a second and pulls the spray out of her purse but sets it on her desk thinking it’s a crock. She gets to work but is quickly interrupted when her secretary buzzes her that Gary is there to speak with her. She rolls her eyes because he’s so annoying and she hates him. He comes in eating something straight from the bag and tells her that they need to talk about "the snacks." She starts to feel the rage build up while he rambles on about snacks and so she sprays herself to try to control it. When he starts talking about setting up a "dip station" for the snacks she is about to lose it and so she angrily grabs the spray and gives herself three good squirts in the face. The cloud of spray settles and she has a stunned look on her face. Slowly her expression changes to ‘Bimbo’ and she starts laughing hysterically. She notices what she’s wearing and is horrified with how conservative it is so she starts undoing her clothes to make herself more comfortable. Needless to say, Gary is shocked but he’s really liking this side of his boss! She crawls onto the desk and starts flirting with him and has him take off her panties and the horrible pantyhose on her body. Eventually she is bored and realizes she’s horny. She starts playing with herself to Gary’s amazement. Finally she realizes that Gary has a cock and so she seduces him to get some dick. They fuck and then she sucks him off. After he shoots his load in her mouth the spray starts to wear off and she comes back to normal, realizing she’s got a face full of Gary’s load and is horrified. As the anger builds Gary knows it’s time to skedaddle before she has him by the balls…and not in the good way!
Hypnosis,Mental Domination,Mesmerize,superheroine porn,superheroines fetish,Dixie Tina Lee Comet,transformation