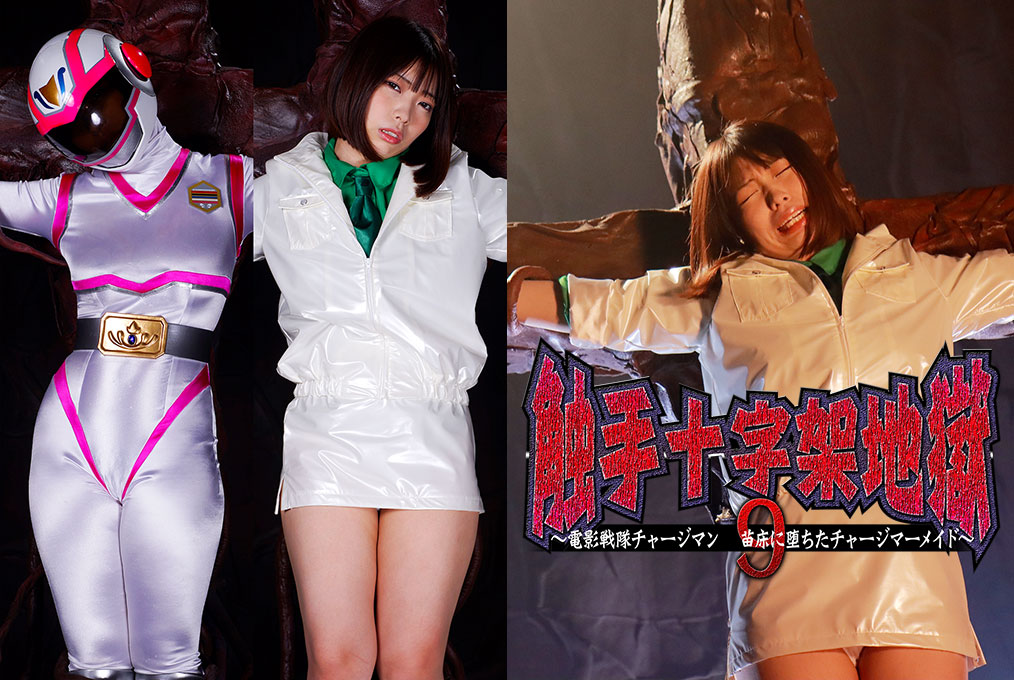 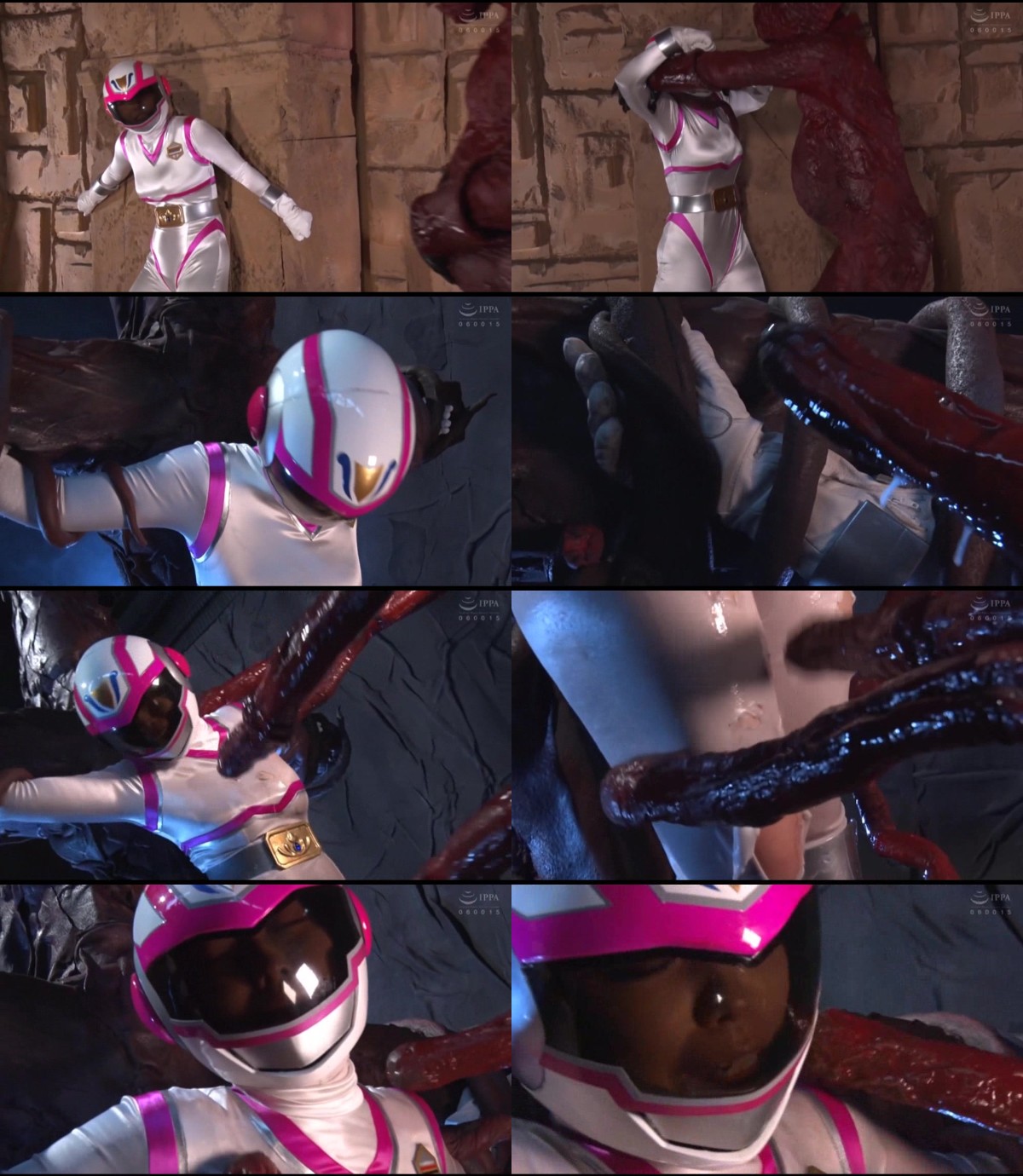 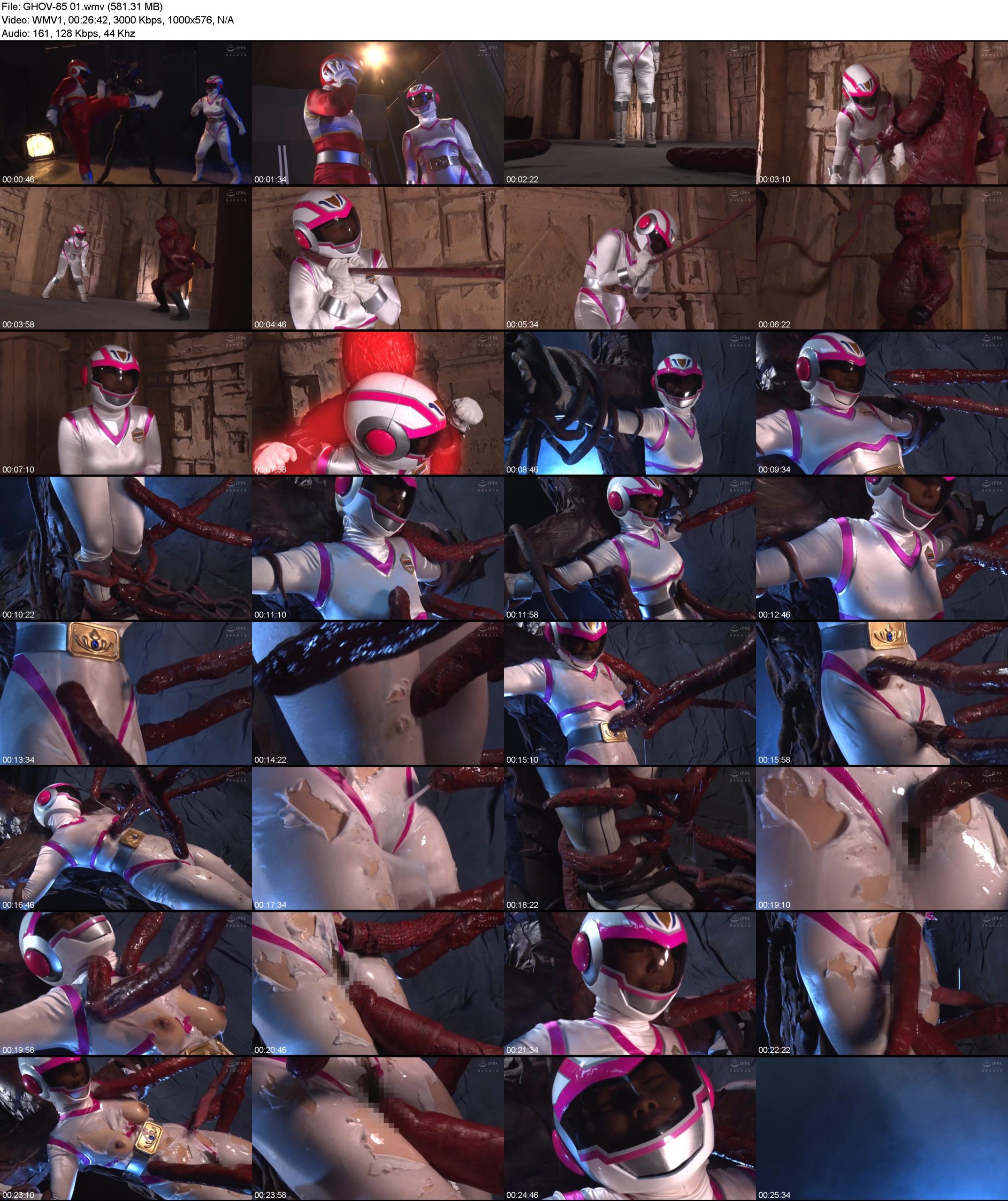 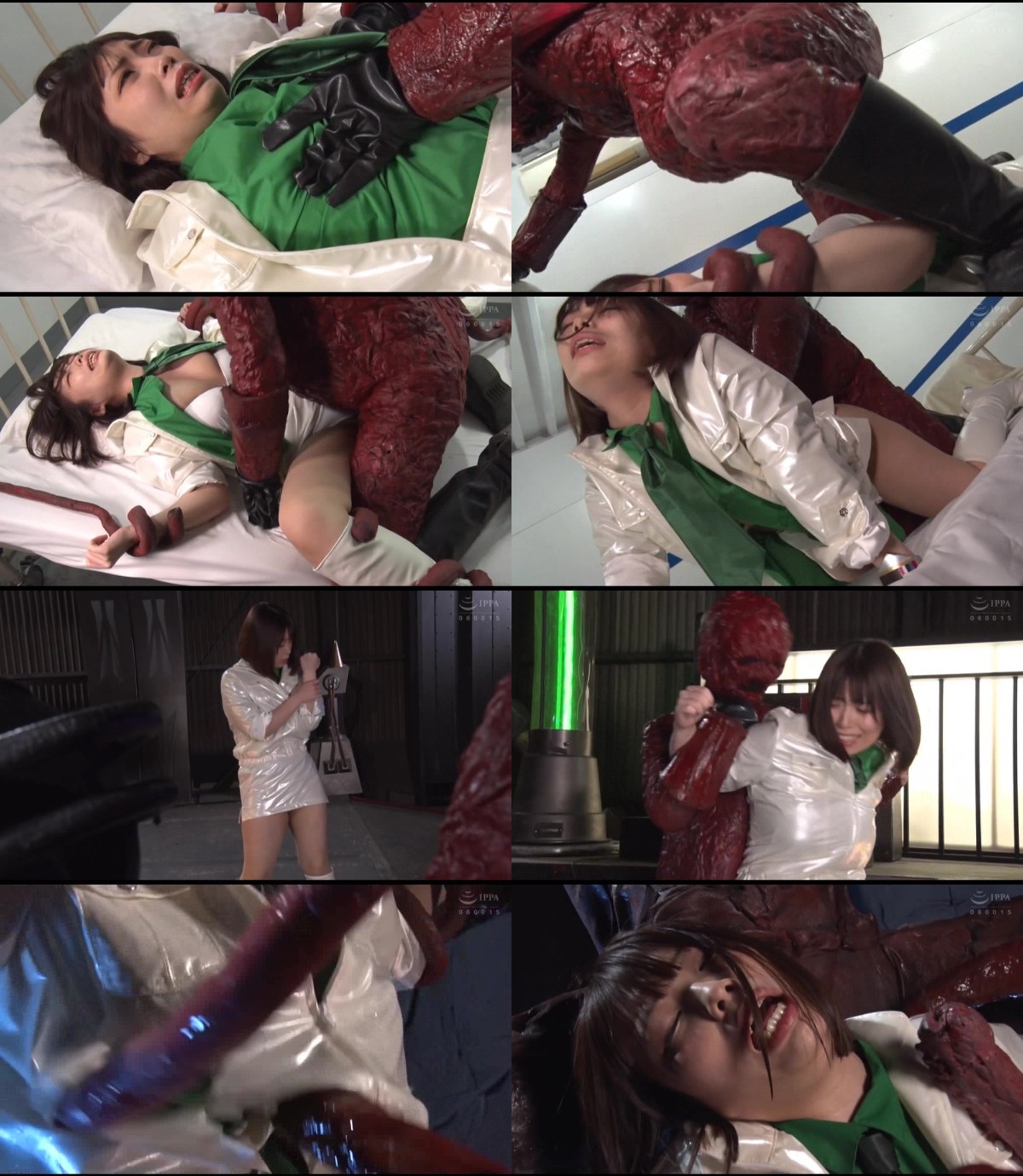 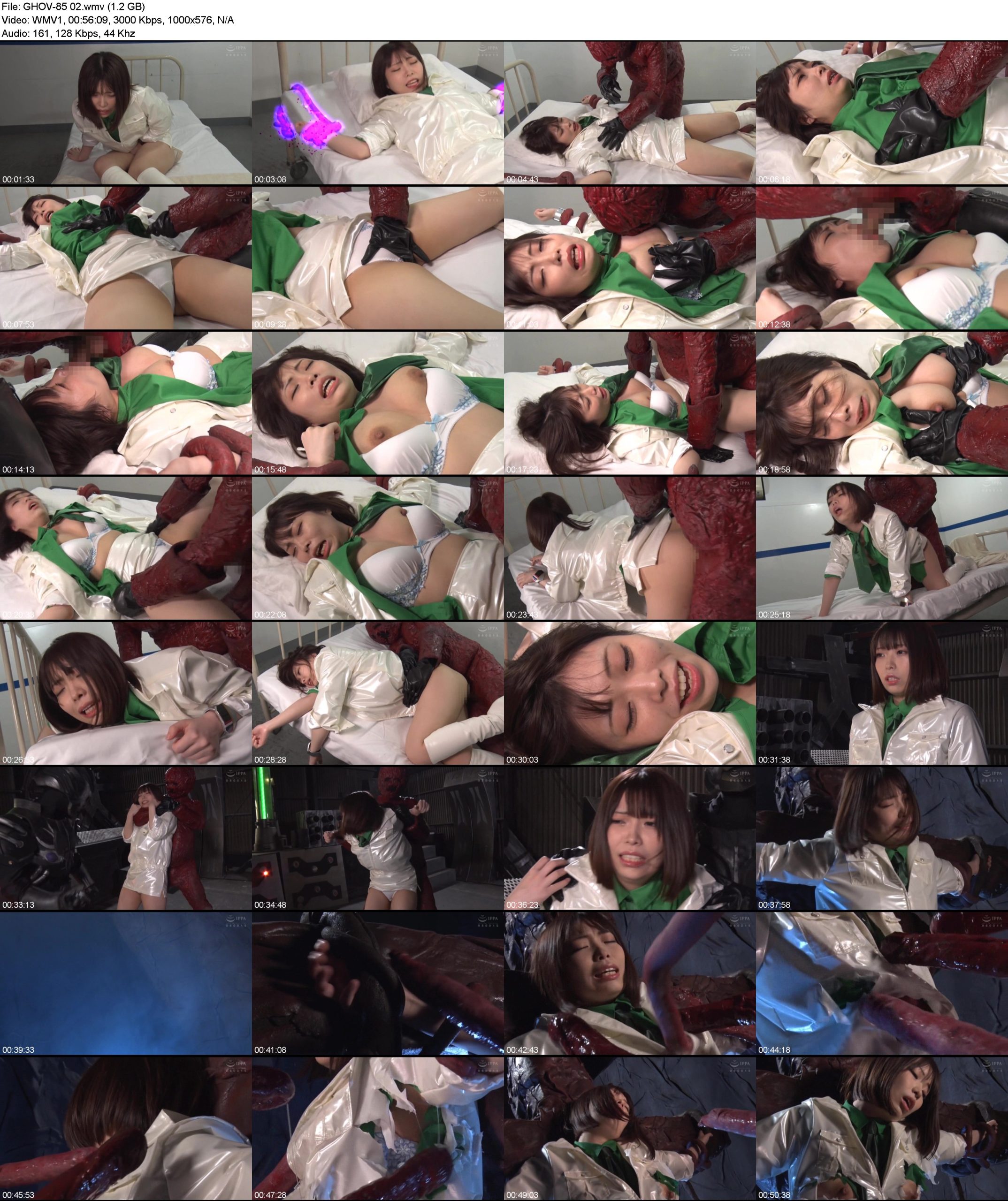 Amu Ohara
Charge Mermaid fights Gozua’s space monsters with her fellow Dragon. Mermaid and Dragon destroying space monsters with breathtaking attacks. At that moment， they receive a call from their fellow， Pegasus. It was reported that Gozua’s combatants had appeared in various locations. Mermaid leaves Dragon and hurries to the place where the report was made alone. But when they reach their destination， there is no sign of Gozua’s combatants. Just as she is about to join Dragon again， Mermaid is suddenly attacked by tentacles. Gozua’s space monsters appear before Mermaid， who is deprived of her bodily freedom. Mermaid is in a desperate situation. Mermaid fights valiantly， but the special ability of the space monster makes her a captive， and she falls into the hell of the Tentacle Cross. Can Charge Mermaid escape from the hell of the Tentacle Cross and defeat the Gozua’s Space Monster? [BAD ENDING]
tags:superheroines fetish,superheroine porn,superheroines sex,humiliation,superheroines adult movies,fantasy,jav,japan,japanese,asian,akiba,aliens & monsters