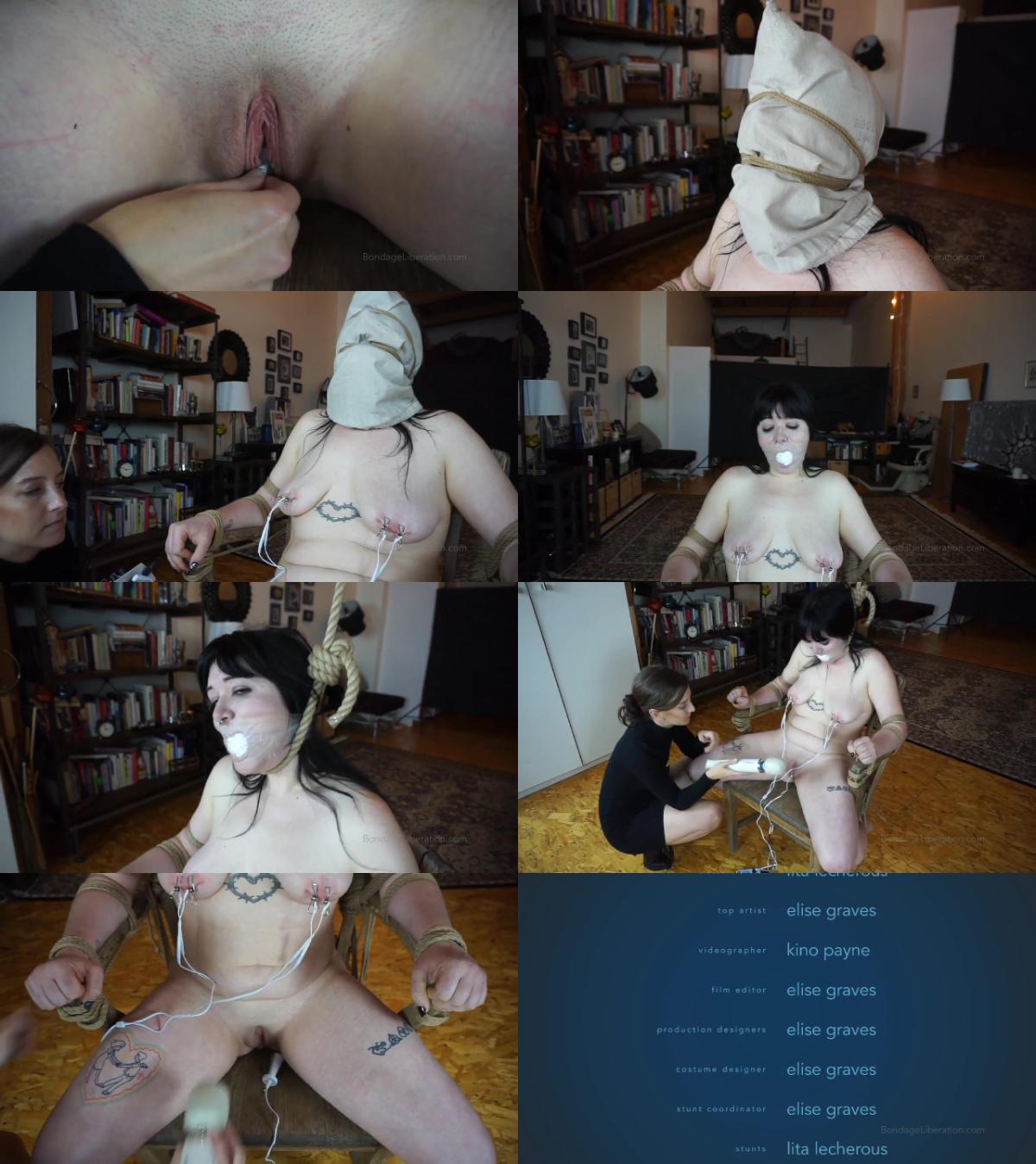 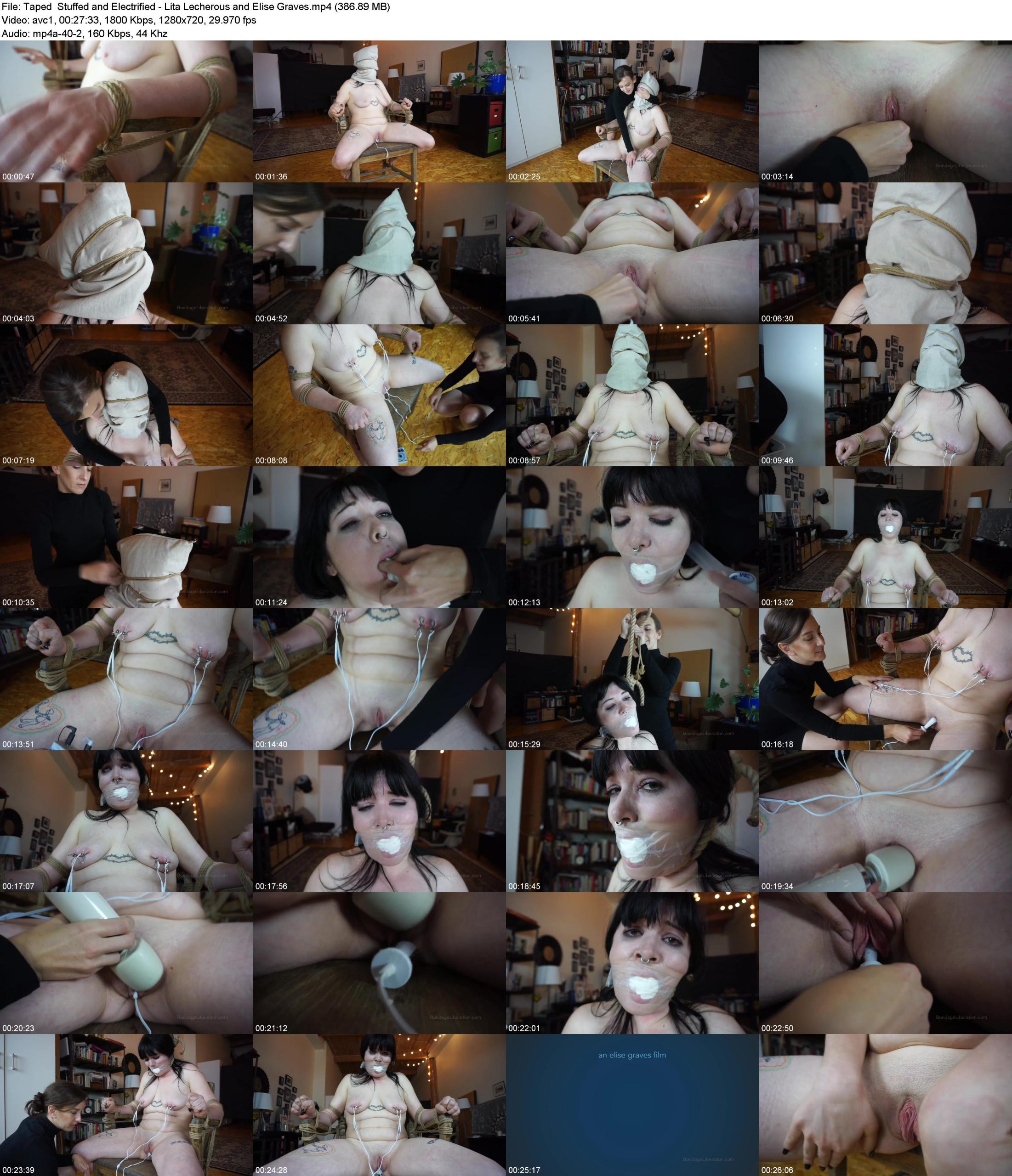 Lita brings out the best in Elise. Her moans, screams and general suffering bring moisture to Elise’s panties. Like a cat with a mouse, Elise toys with Lita in setting her up to fail. Releasing her, only to catch her once again. Who could blame Elise? Lita’s big expressive eyes seem to be begging for more and more. Lita tortures herself, in fact, by refusing to hold on to the pussy electrode tightly, causing herself pain both when released, and when Elise stuffs it right back in – over and over again. Armed with nipple electrodes, a mouth-stuffing tape gag, and a neck rope, Elise repeatedly brings Lita to the edge. Enjoy!
tags:lezdom fetish,lesbian domination porn,electricity play,humiliation,bdsm,bondage,forced orgasm