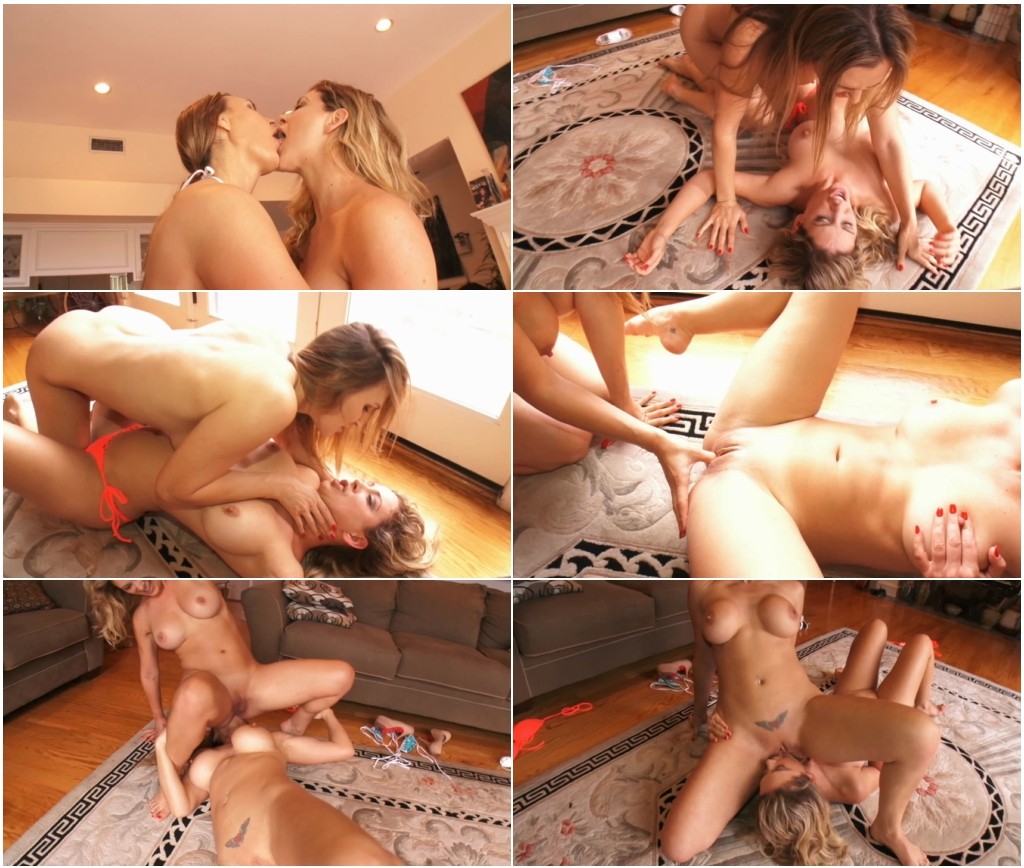 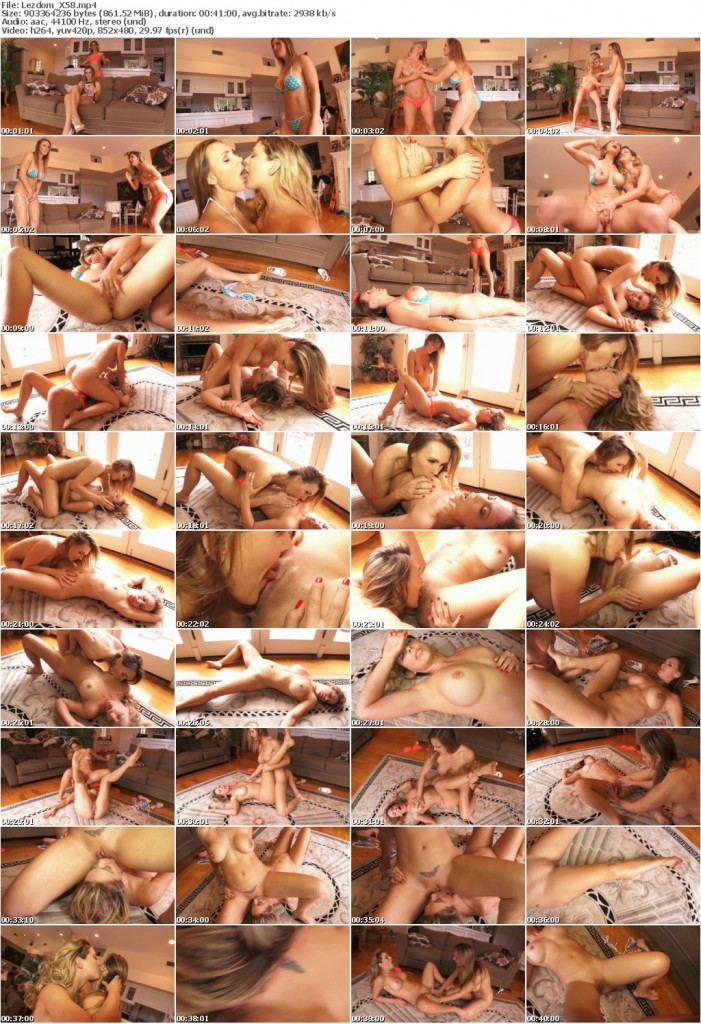 Tanya Tate and Cherie DeVille, two of the sexiest blondes we have ever seen and when these two hot mammas get it on you better back up because the sex juices are flying. Part wrestling, part sex but all entertaining – wjho can make the other come the most? That is the question that brings both of these beauties to orgasm over and over, damn are these two good at what they do, both know just how to force an orgasm and both orgasm so hard their whole bodies shake and spasm as tongues and fingers are forced in just the right spots. This is a true epic as it lasts over forty minutes and every bit of it is fabulous, these two blonde beauties really put on a show – each is determined to beat the other at this sex game and we are the true winners watching some of the wildest sexy ever. All the holds are just to get their foe in a position to force her to be seduced, a scissors is just to rub that wet pussy. So many positions, so many wet and quivering orgasms. So if you want to see two gorgeous ladies going at it for over forty minutes of super sex then you gotta have this one.
tags:catfight,lesbian domination,lezdom,female wrestling ,Scissors,forced orgasm,facesitting,pussy licking,smothering.smother,forced kissing