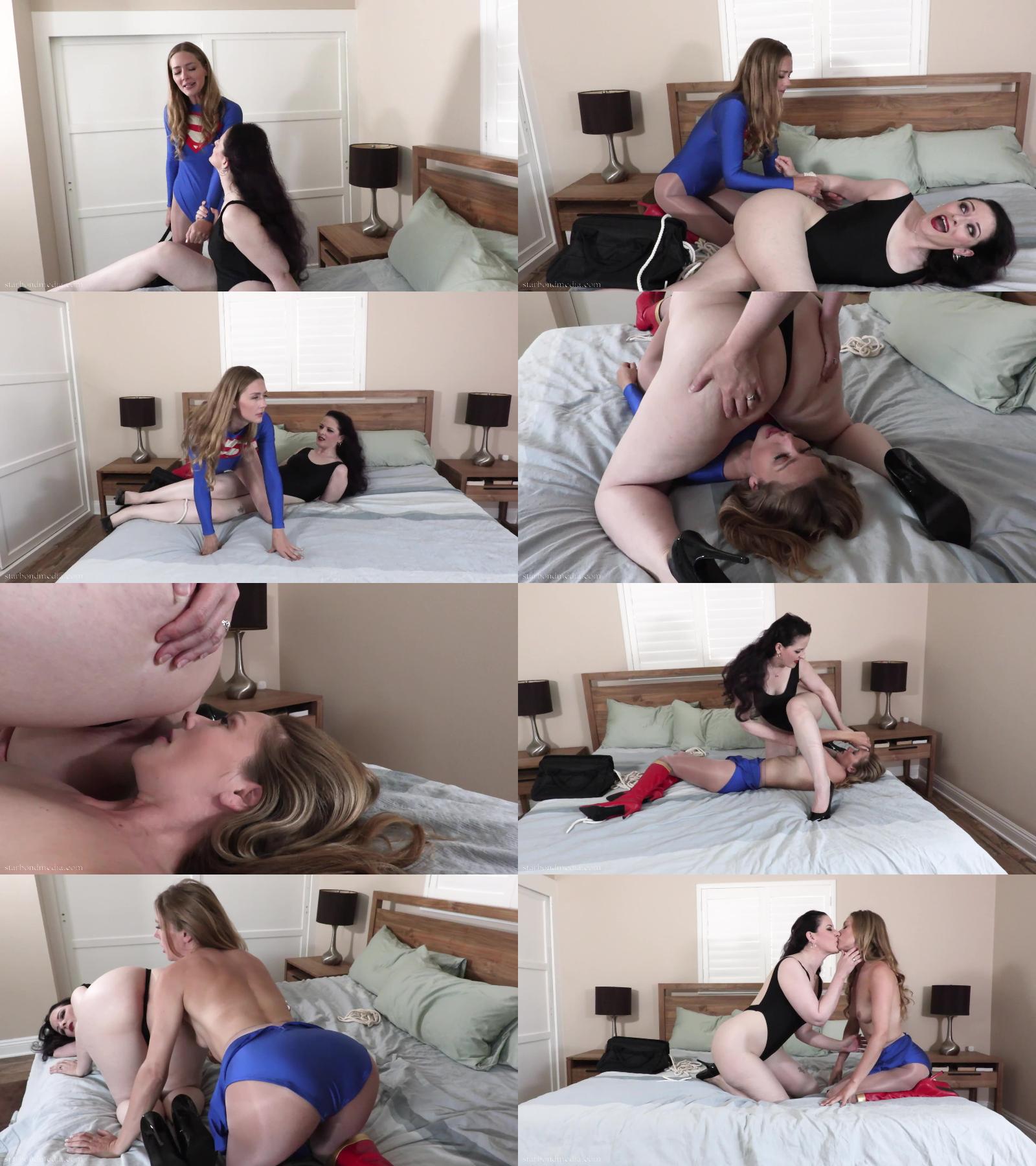 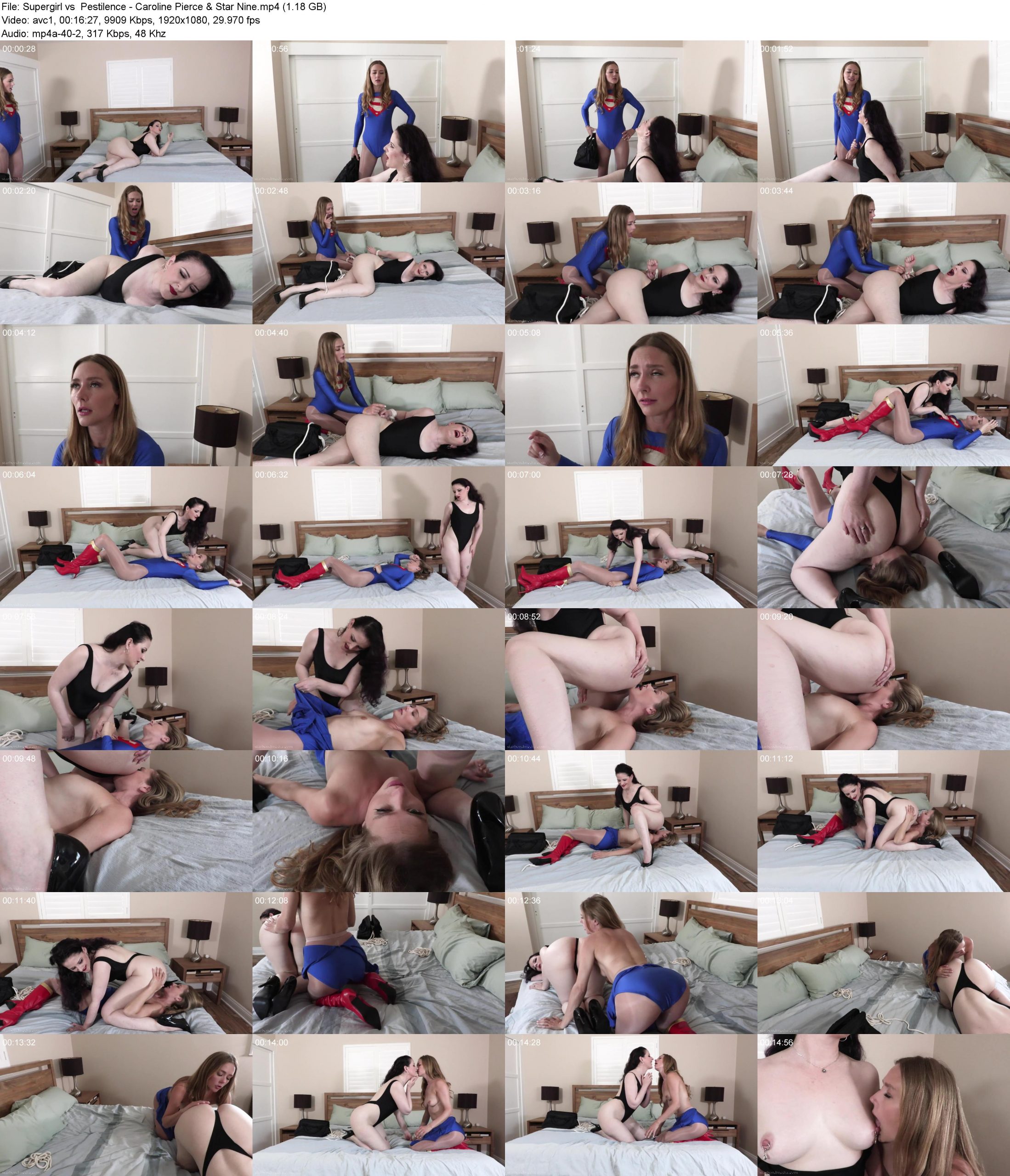 Supergirl tracks down a new villainess, Pestilence, who has been mysteriously enslaving all the other superheros. Supergirl hasn’t been able to find any intel on her techniques, but she’s confident that she can stop the new villain whatever her powers.
Supergirl finds Pestilence laying in wait, literally. The villainess lounges in bed as if she’s been expecting her. Supergirl demands to know the source of her powers. Pestilence invites her to step closer & look into her eyes. Aha! Hypnotism, Supergirl just knew it was going to be hypnotism! Luckily she can beat Pestilence with her eyes closed. She twists the villains arm behind her back & begins to tie her up. She’s just starting on her wrists when Pestilence lets out a raunchy fart.
Supergirl recoils in disgust, but stays focused on the task at hand. She doesn’t notice how woozy she’s getting as the villainess releases more gas. She tries to ignore Pestilence’s commentary as she scrunches her face at the foul odor. Pestilence is asking why she doesn’t try to get away from the smell, perhaps she likes it? In fact Pestilence is certain that soon Supergirl will love the smell & won’t be able to get enough of her toxic, mesmerizing, farts.
Supergirl insists that the gas is not effecting her, but she realizes she should open a window. She’s so woozy that Pestilence is easily able to push her over. She sits above her and farts in her face before spreading her ass and pressing Supergirl’s face right between her cheeks. Supergirl weakly tries to resist, but she is slowly falling under the villain’s control. Soon she will be worshiping Pestilence as her fart addicted slave.
Category: SUPERHEROINES
Related Categories: FARTING, ASS LICKING, MESMERIZE, FACE SITTING, LESBIAN DOMINATION.
Keywords: caroline pierce, star nine.
tags:superheroine,superheroines,lesbian domination,lezdom,story line ,storyline,forced orgasm,submission,humiliation,super hero, super heroines ,superheroines porn,superheroine porn , superheroines adult movies,superheroines fetish,magic power,magic control,fantasy,lesbian sex,lesbian porn,lesbian bondage,,lesbian strapon,spanking,lesbian bondage,slave,slavery,mistress,enslavment ,catfight,cat fight,,female fighting,ring wrestling,female wrestling,Scissors,catfighting,cat fighting,catfight fetish,catfight porn ,facesitting,mind fuck,mind control,hypnosis