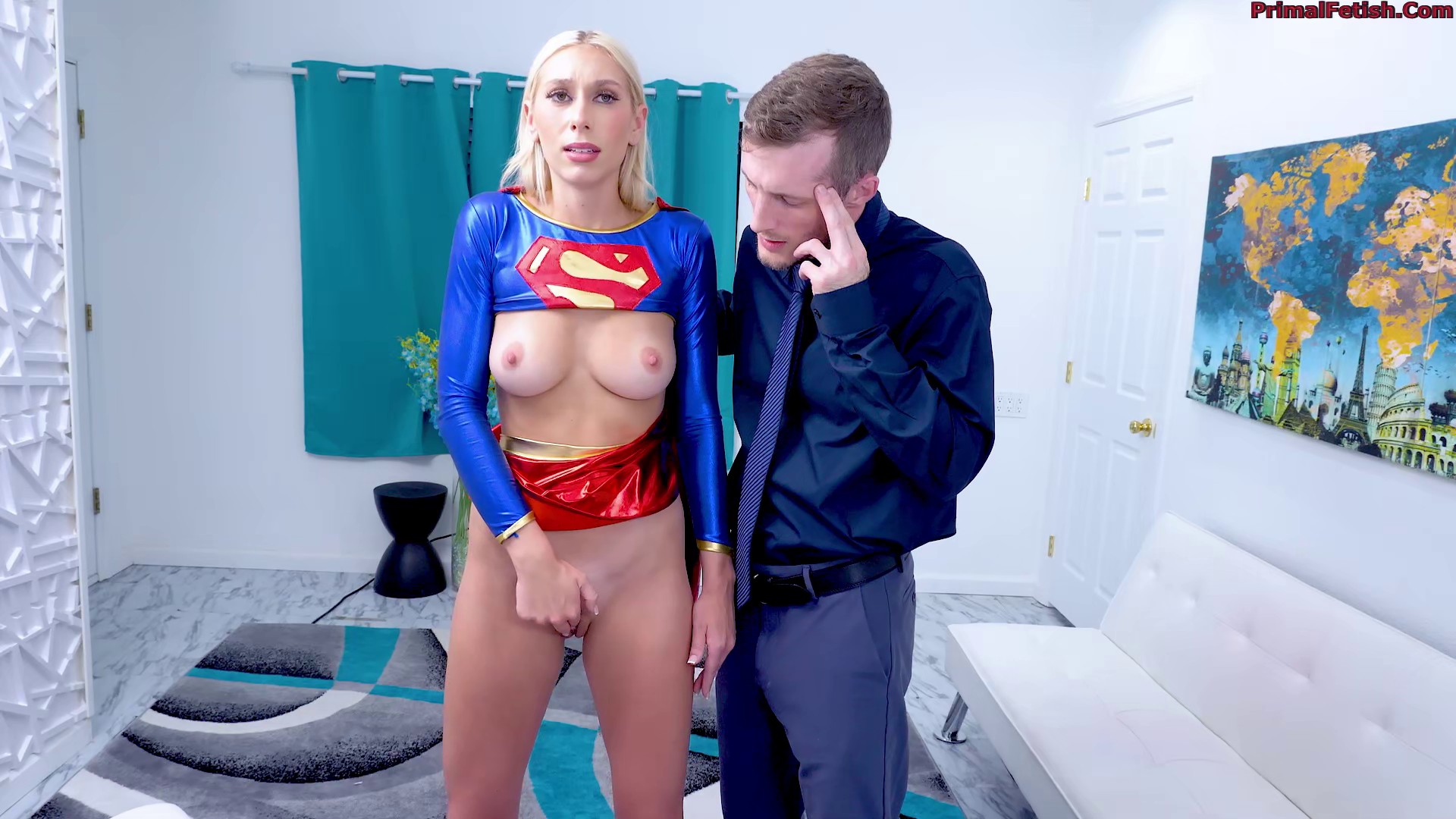 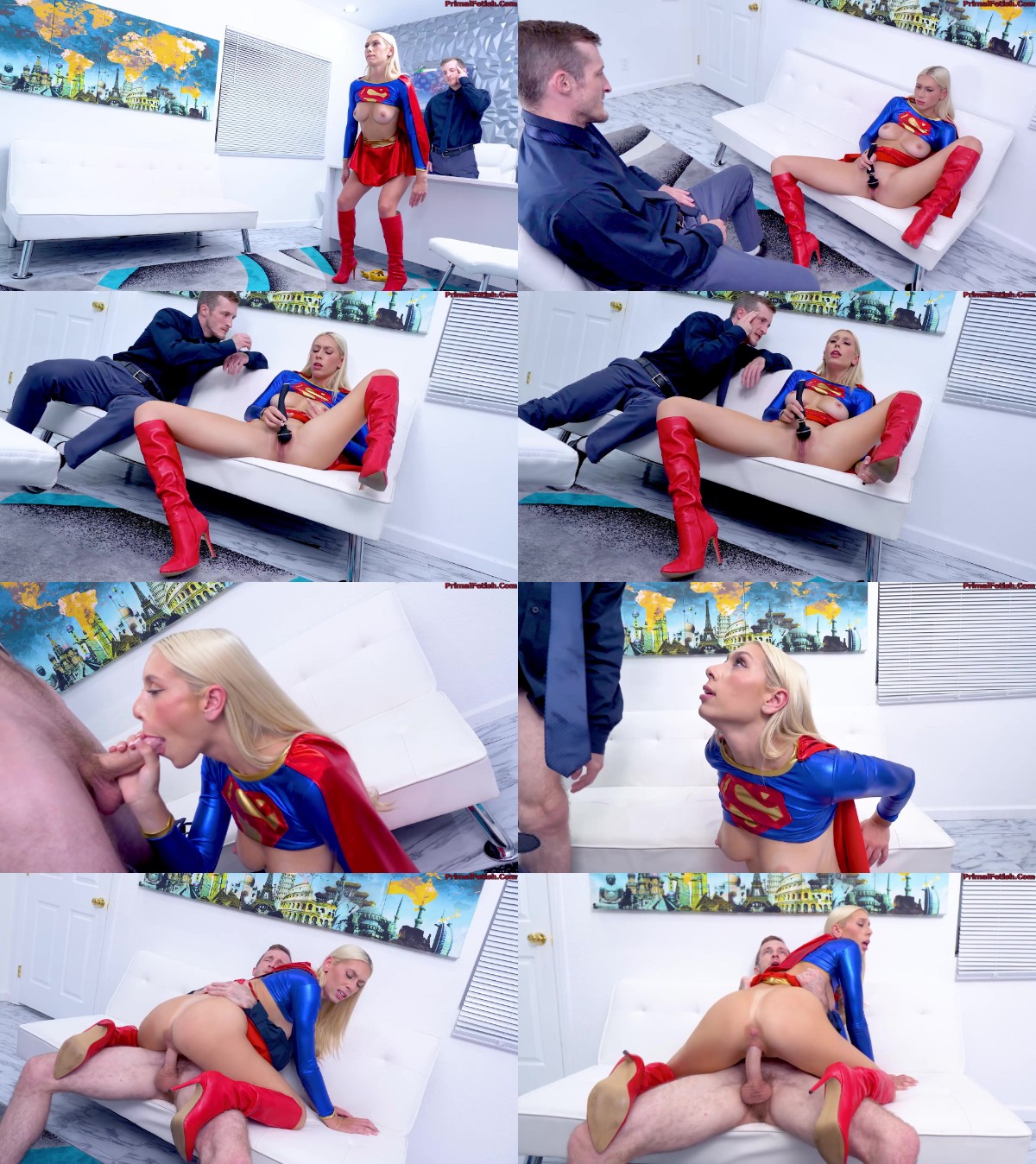 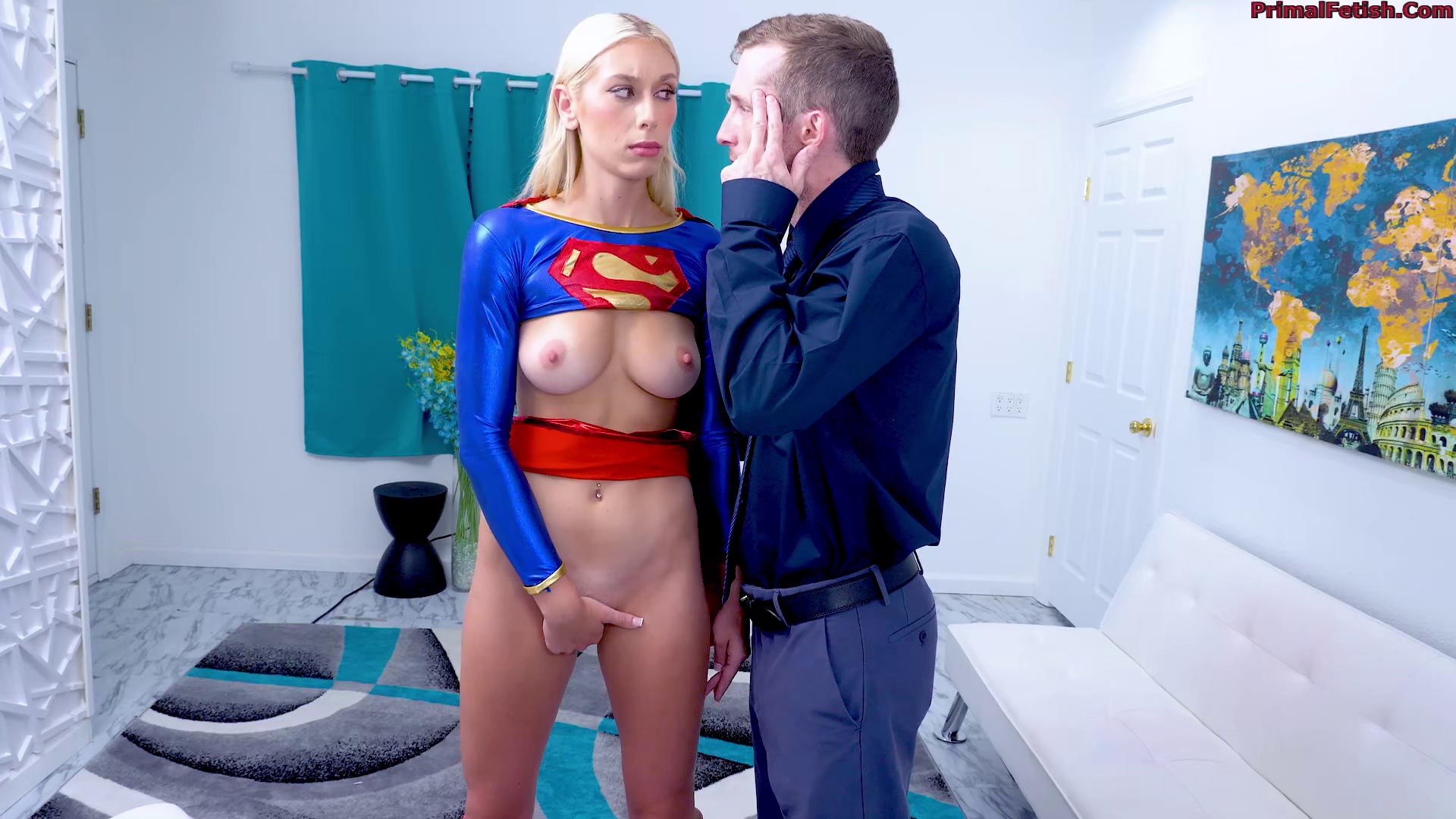 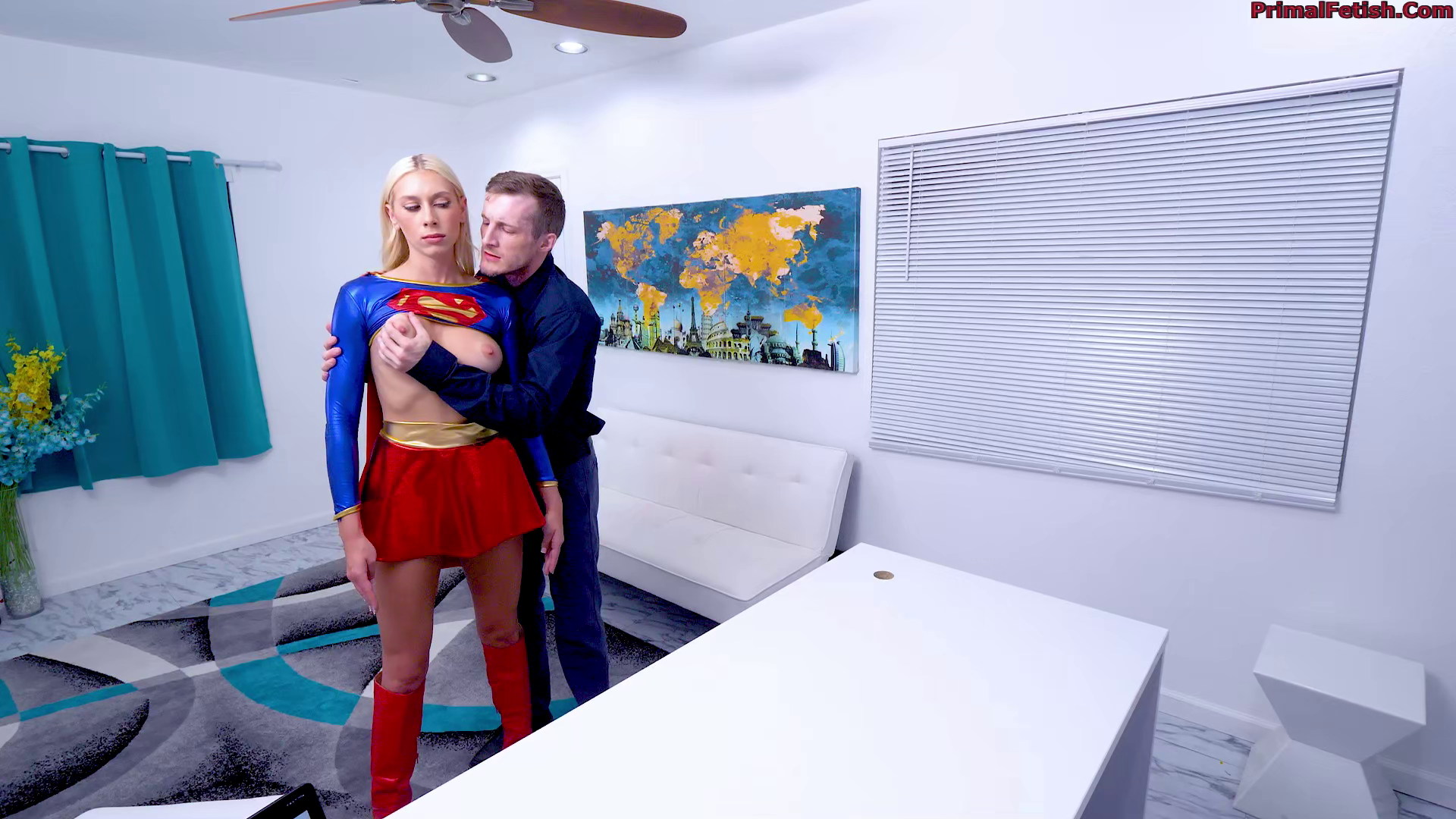 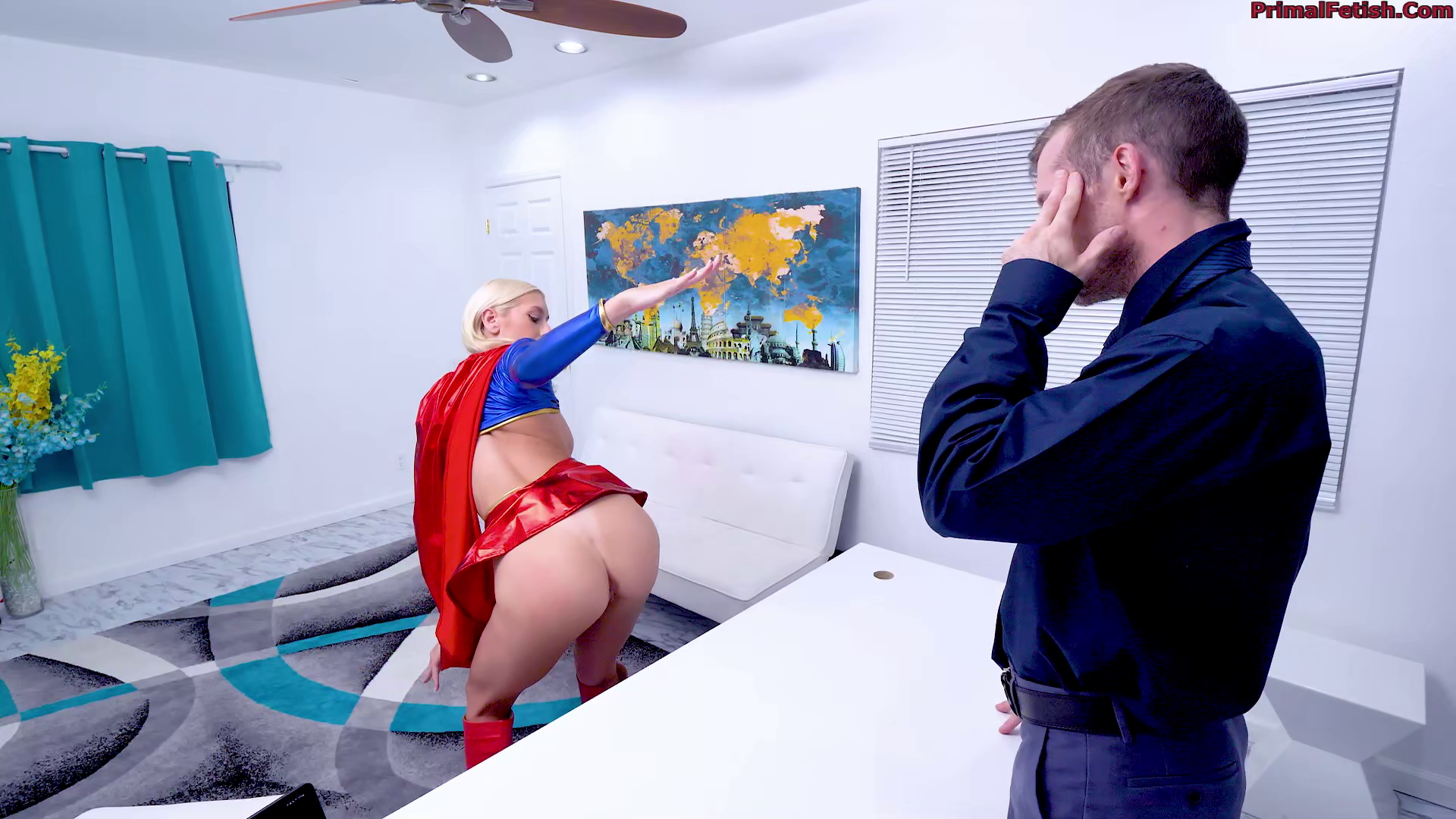 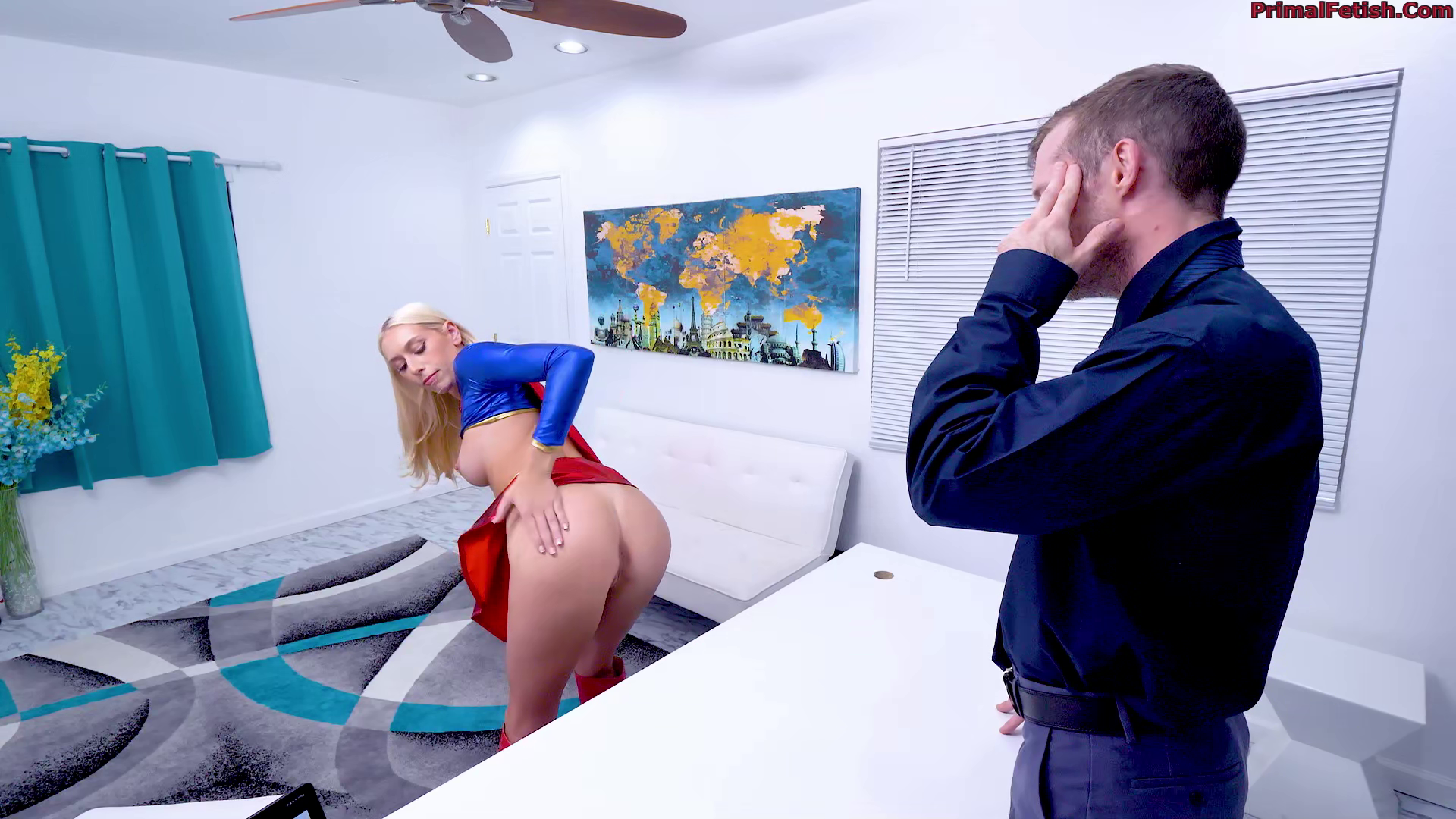 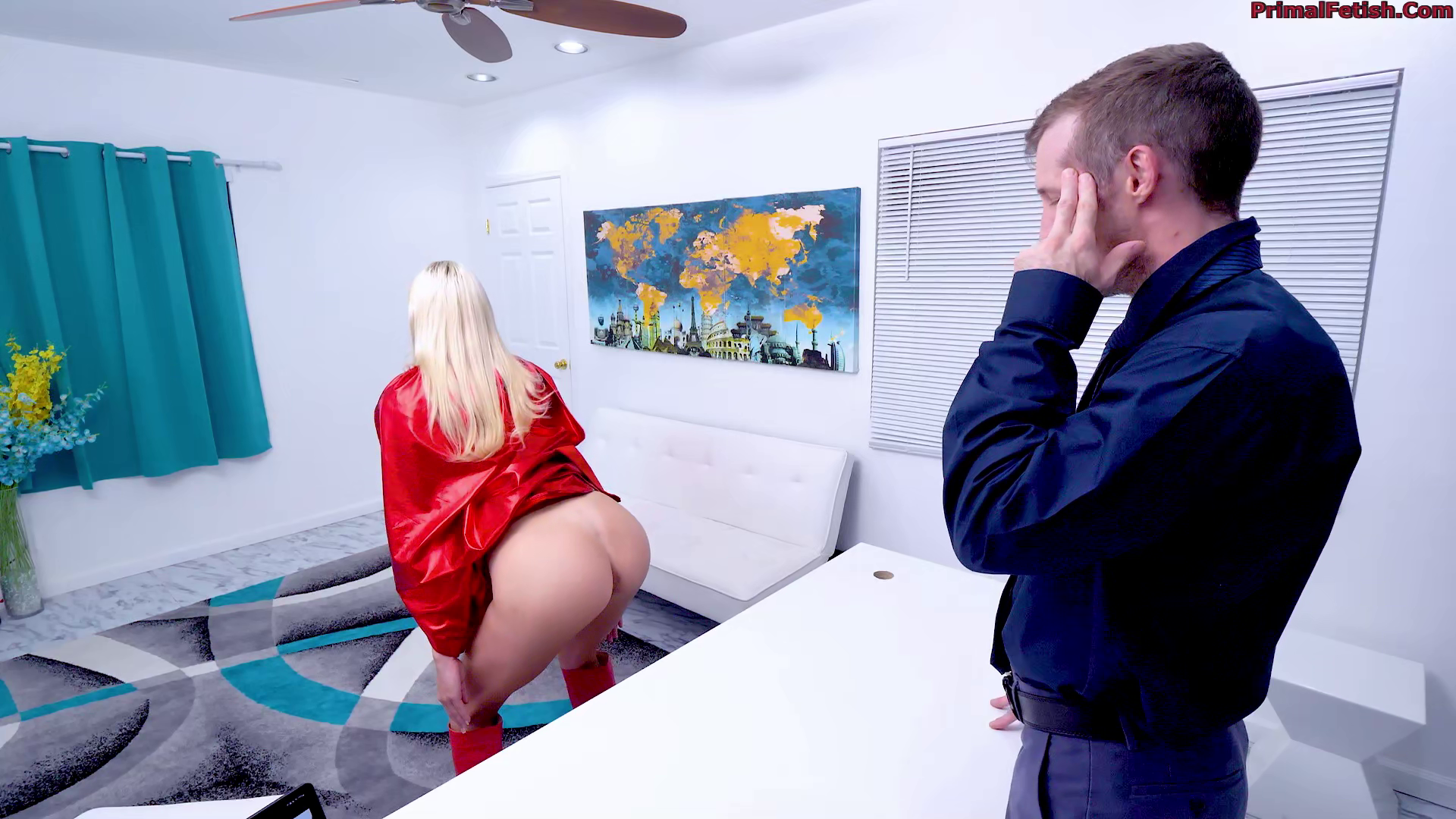 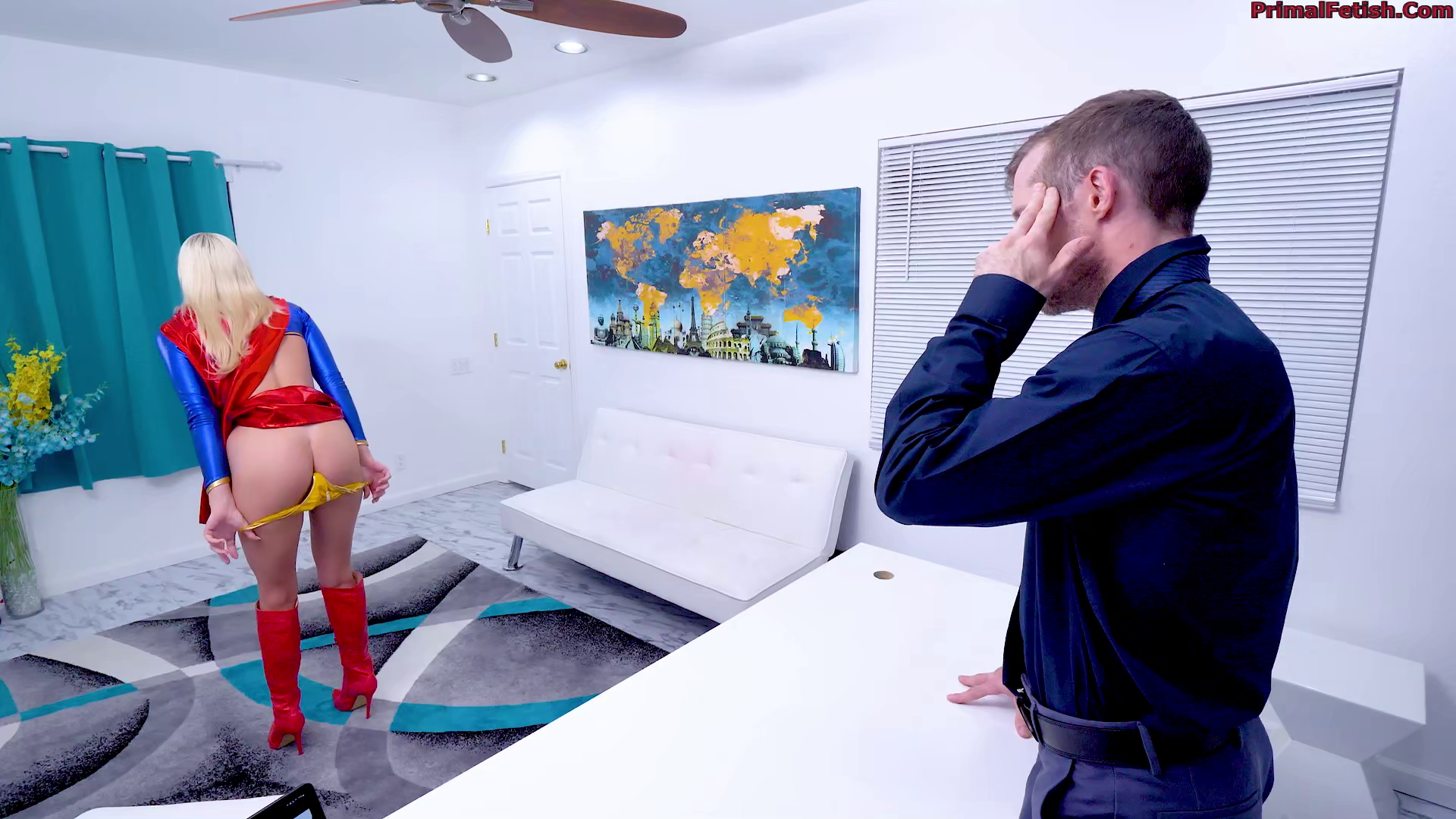 Supergirl is sent by the DEO to meet with the “Rehabilitated” Malador. As part of his parole Malador has put his unique scientific abilities to work for the DEO but his assistant (and 3rd cousin) Maleficious has used Malador’s “Meta-Human Making” machine to give himself the superpower to transfer his consciousness across the multiverse into alternate versions of himself with the intent of world domination.

Malador explains that he has built a machine to track Malficious and allow Supergirl to shift into verions of herself across the Alternate Earths with a sense of Malficious Location.

If Supergirl can just put Superman’s Legion of Heroes ring on Malfcious finger then Malador can trap is conciseness back in his body (being held in a secure location) the catch being that in alternate Earths Maleficious may have done the same thing in using Malador’s Meta-Human machine to get unknown powers.

Supergirl agrees (only because Superman has endorsed the plan) and gets into the machine which transfers her into Earth 15’s version of herself with a sense of where Malficious is located.