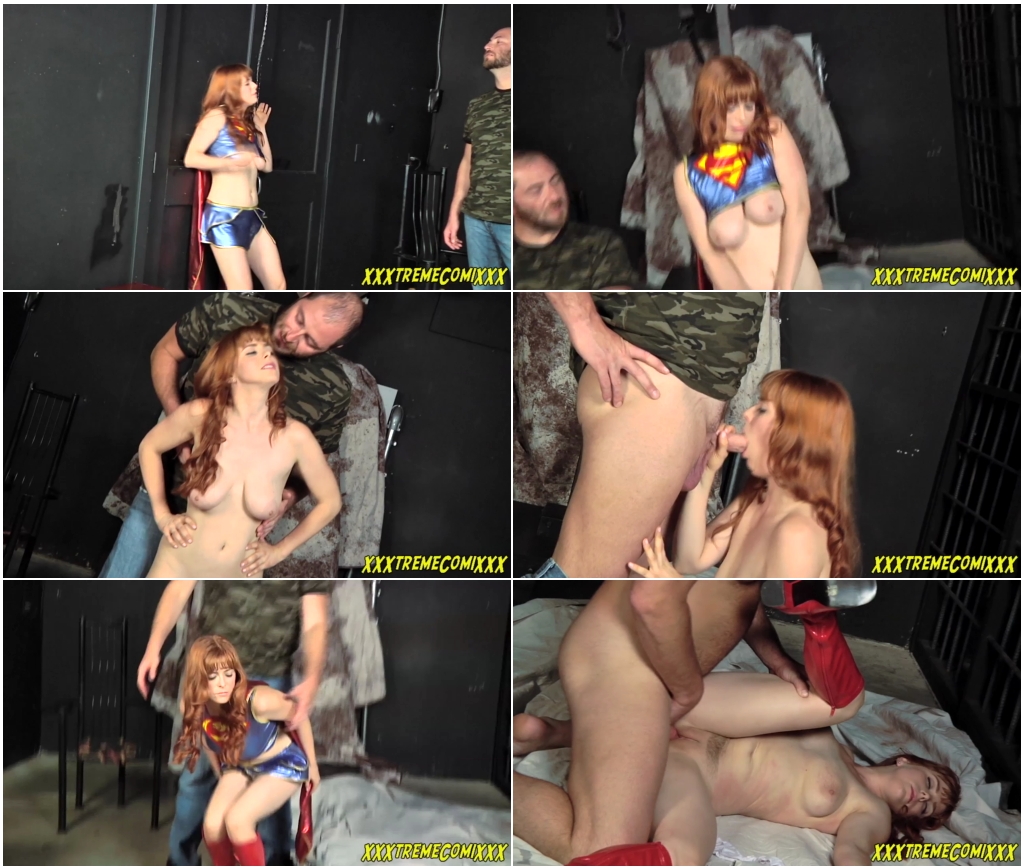 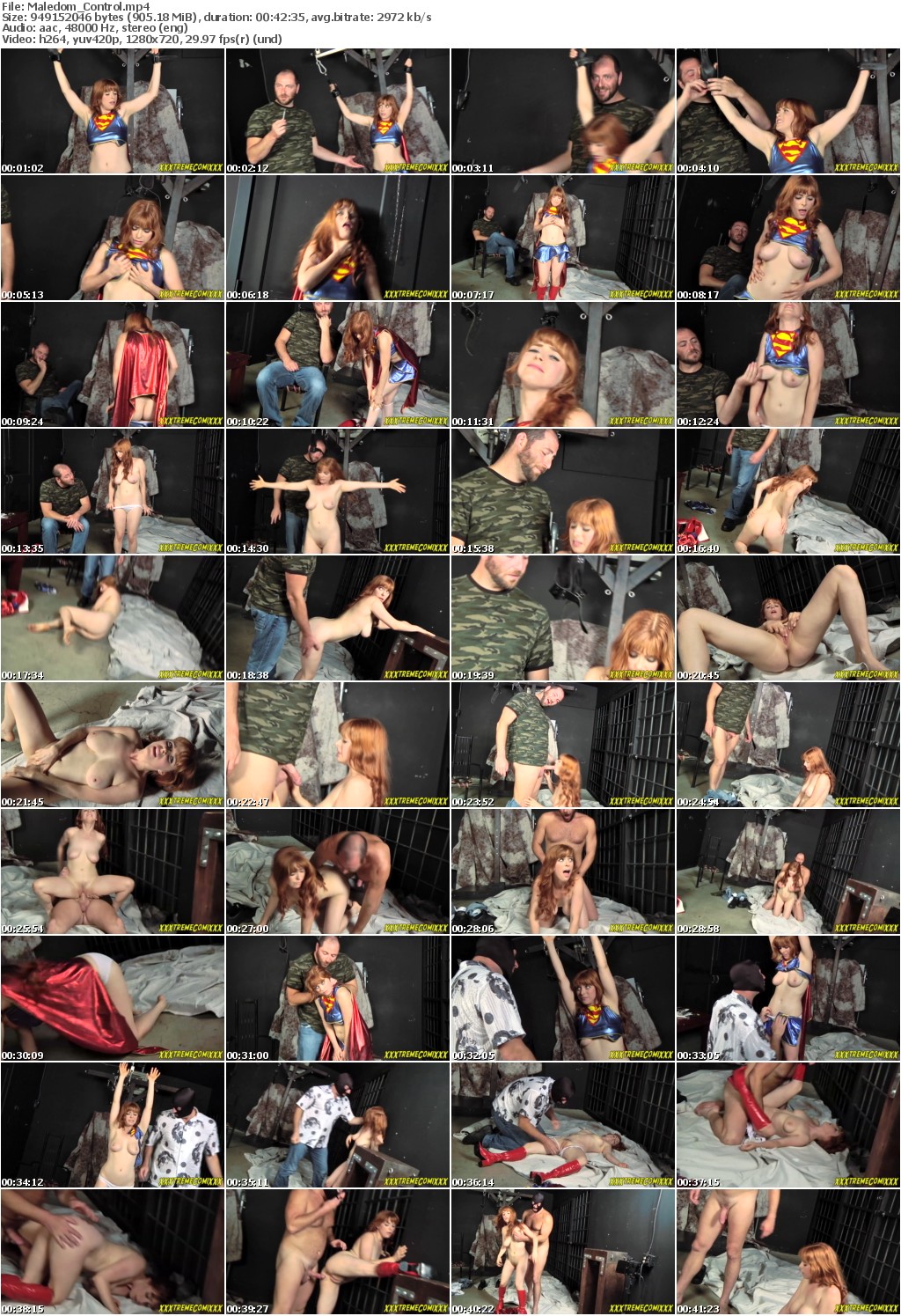 She needs to be taught a lesson, she must play with her breasts any then she starts hurting herself and running into walls. She gets in the middle of the room and dances and strips naked. She lays on the floor and spreads her pussy, rubbing her clit. She poses in her Supergirl pose promising to make her enemies pay for what they’ve done.

Her enemy takes out his cock and she sucks it, spitting on it and stroking it. Her enemy fucks her in a variety of positions including an intense reverse cowgirl that drives her crazy!