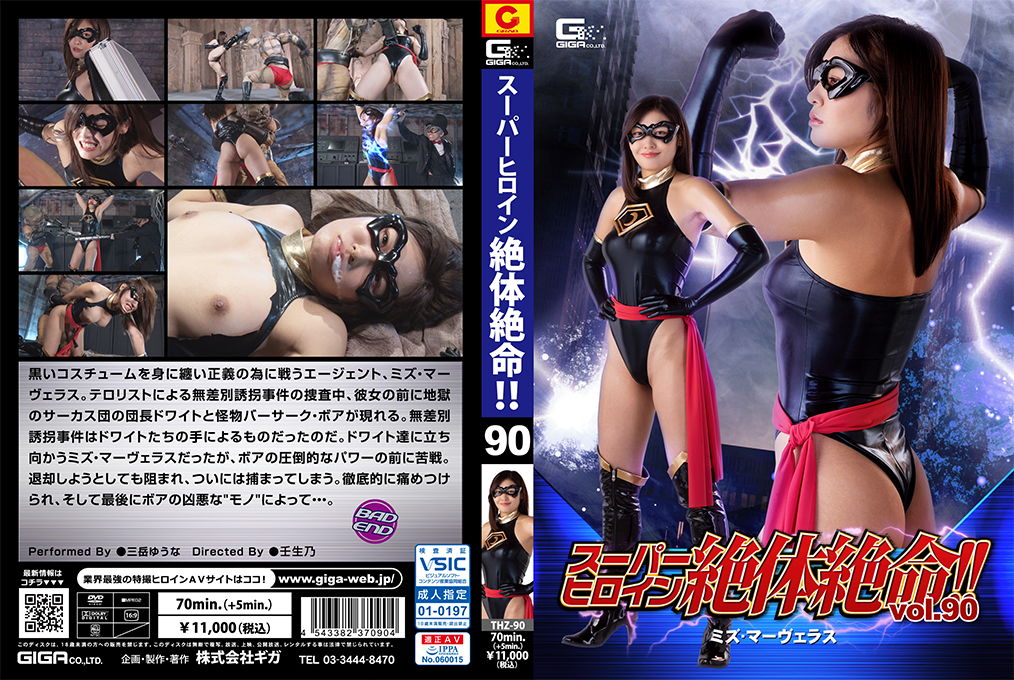 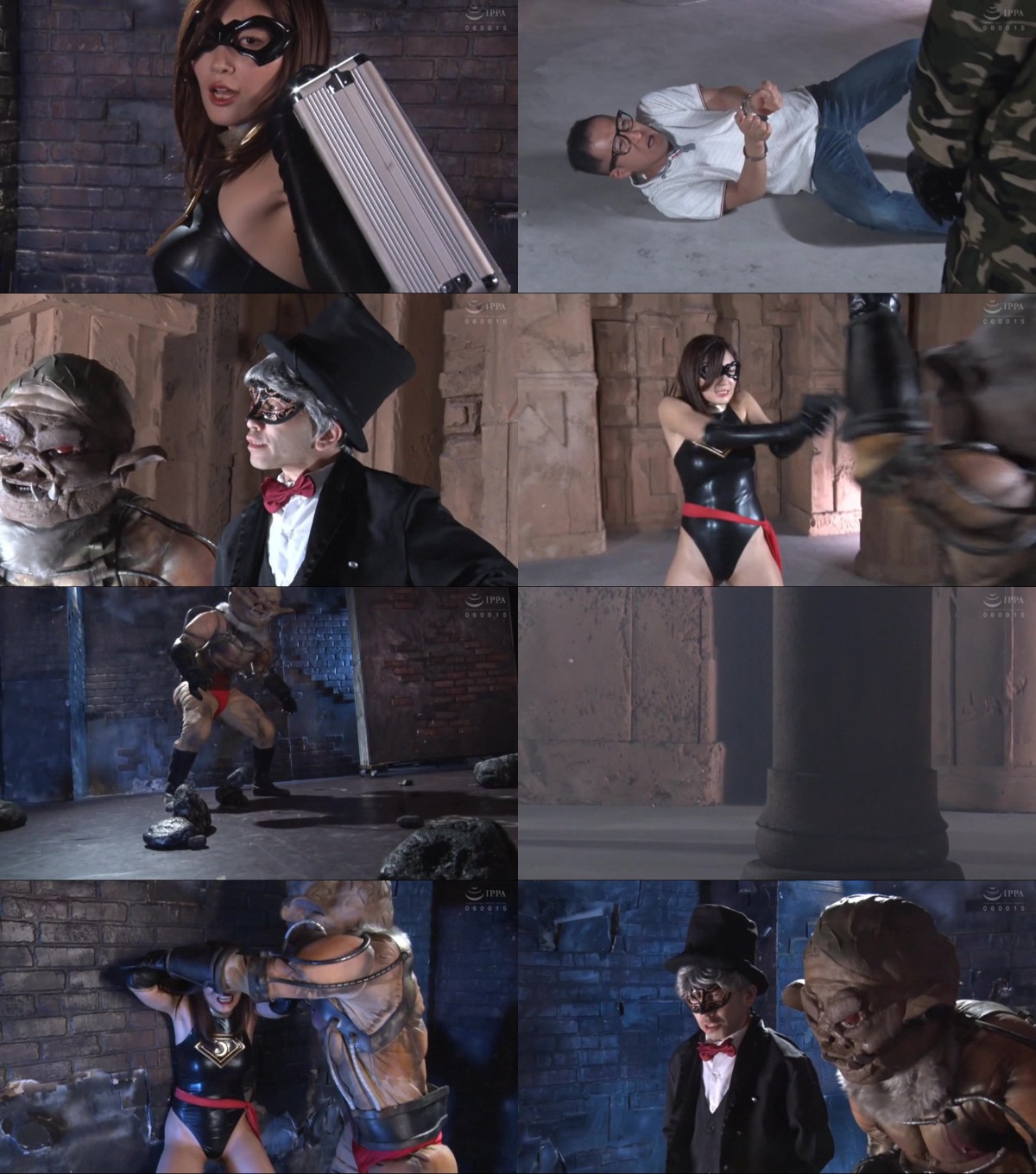 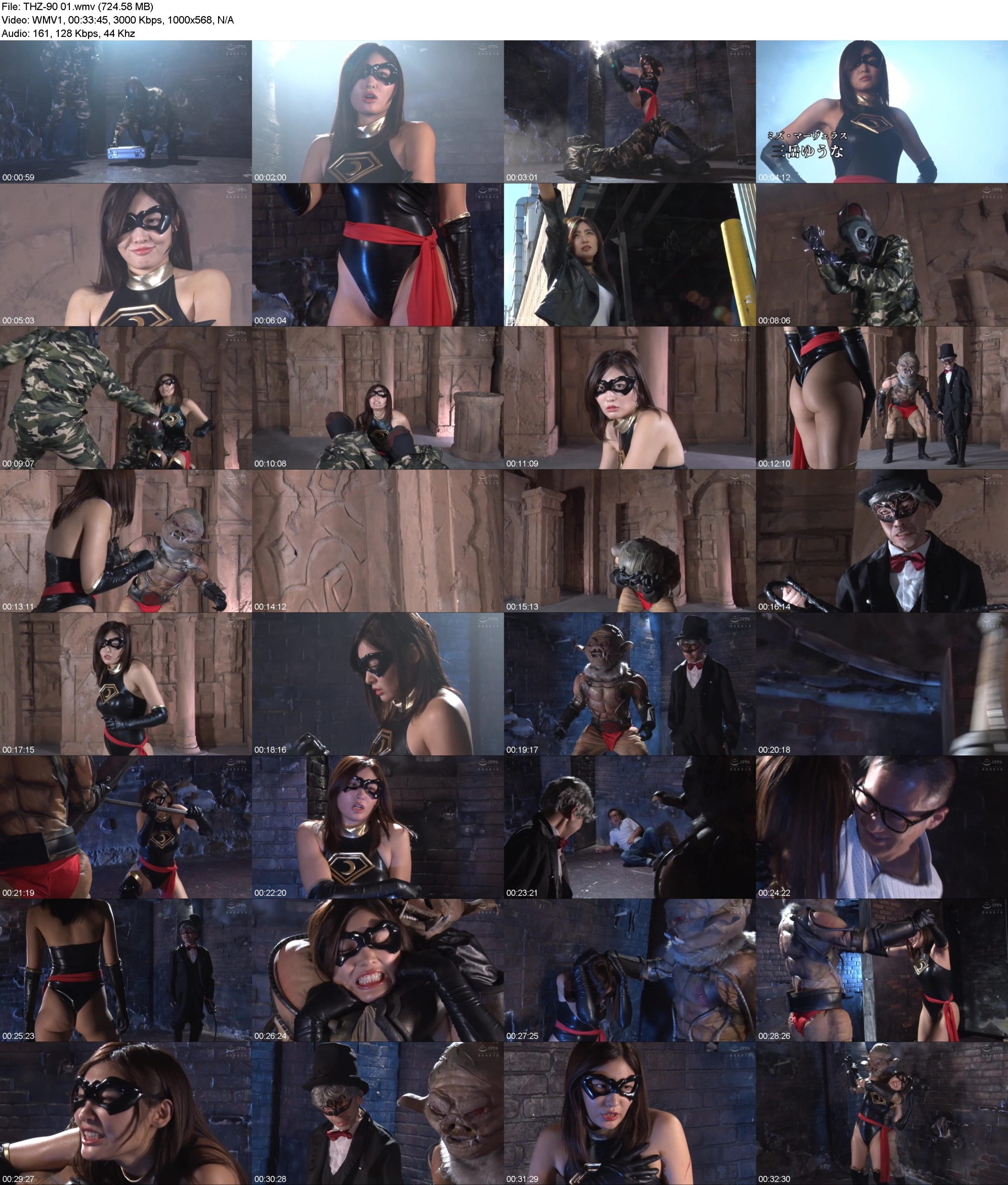 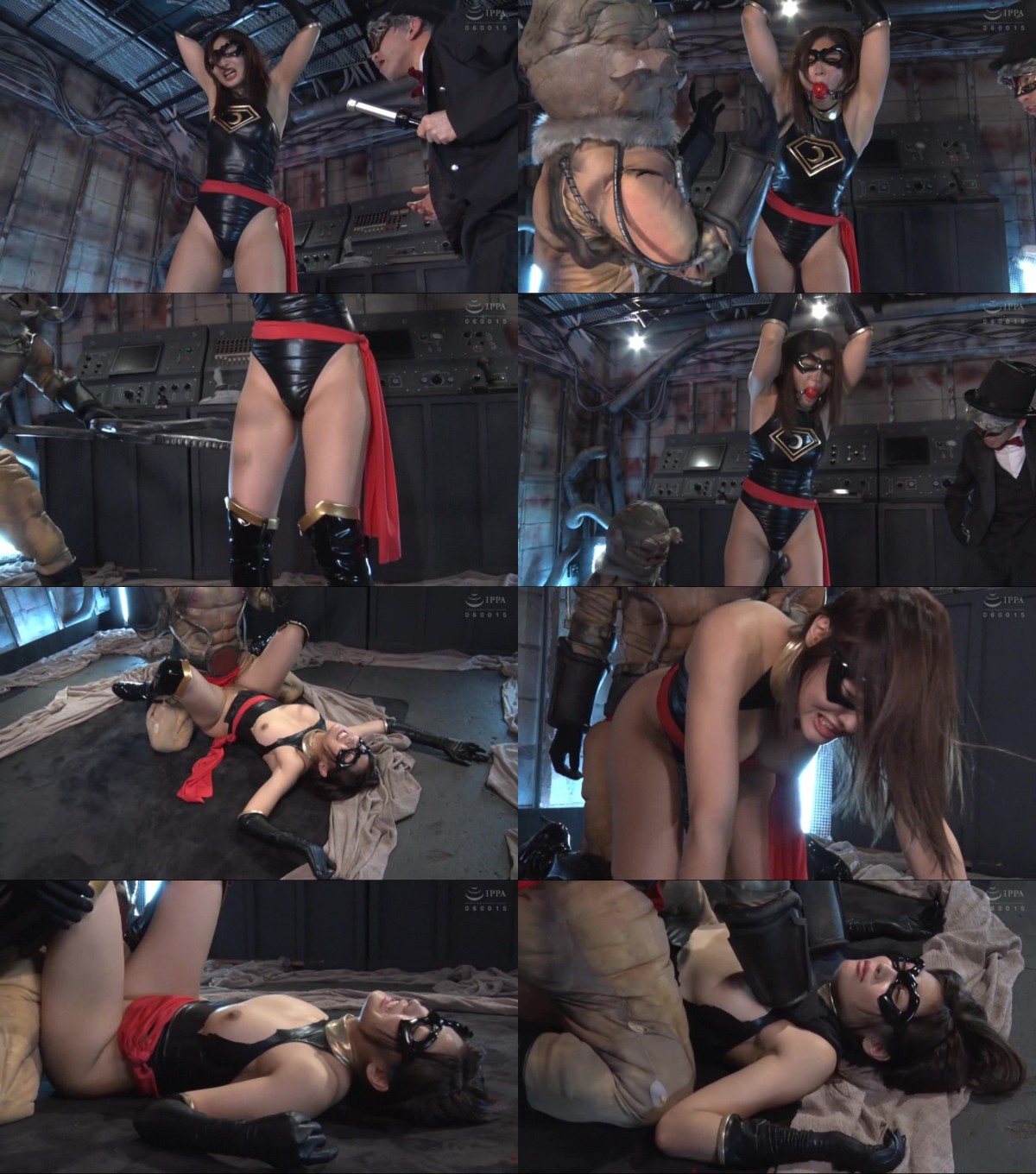 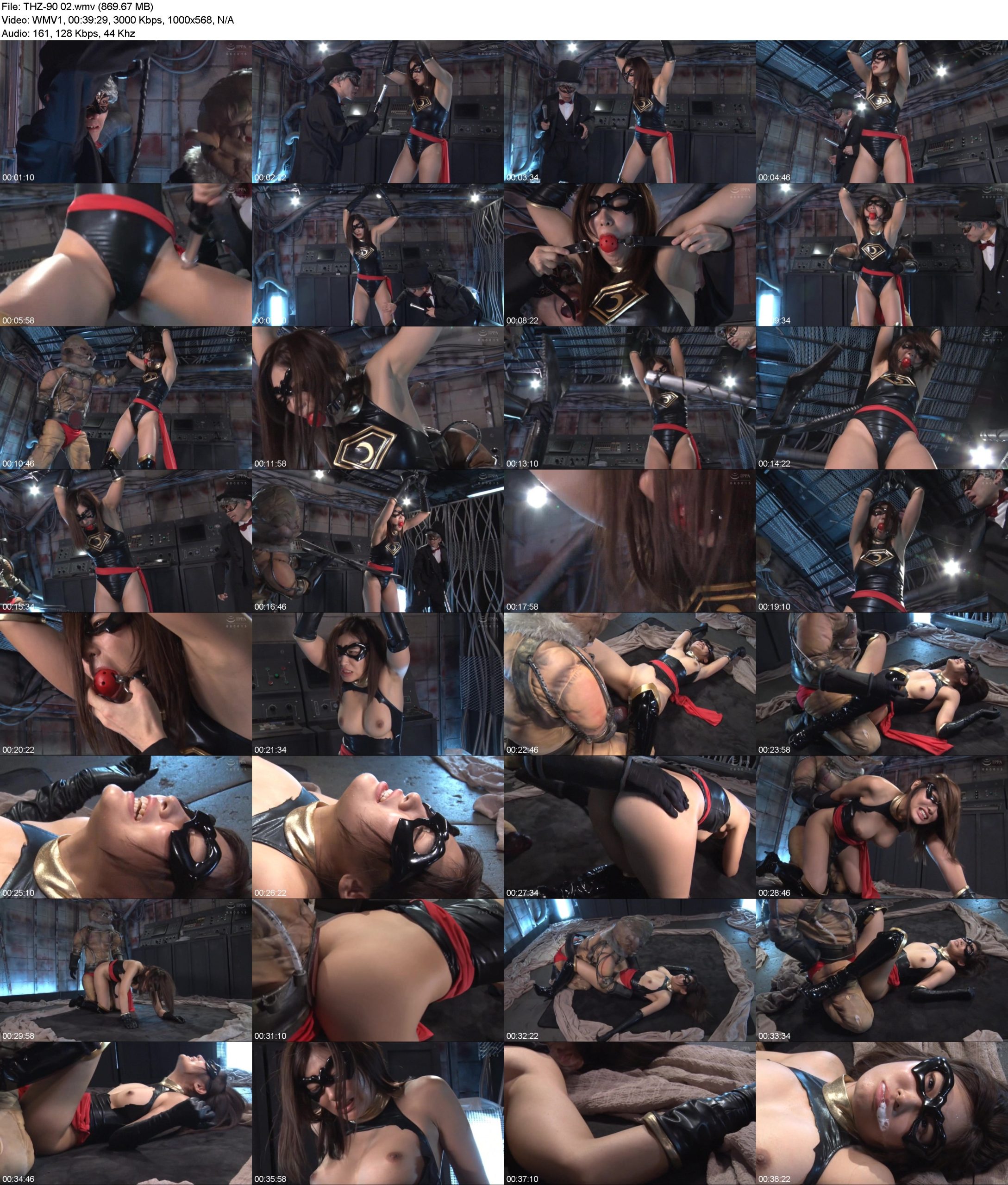 Yuuna Mitake
Ms. Marvelous is an agent who wears a black costume and fights for justice. During the investigation of a random kidnapping by terrorists， Dwight， the leader of a circus troupe from hell， and a monstrous Berserk Boar appear before her. The indiscriminate kidnappings were the work of Dwight and his team. Ms. Marvelous stood up to Dwight and the others but struggled against the overwhelming power of Boar. She tried to retreat but was thwarted and finally captured. She’s thoroughly hurt， and finally by Boar’s vicious “thing”… [BAD ENDING]
tags:superheroines fetish,superheroine porn,superheroines sex,humiliation,superheroines adult movies,fantasy,bondage,jav,japanese,asian,akiba