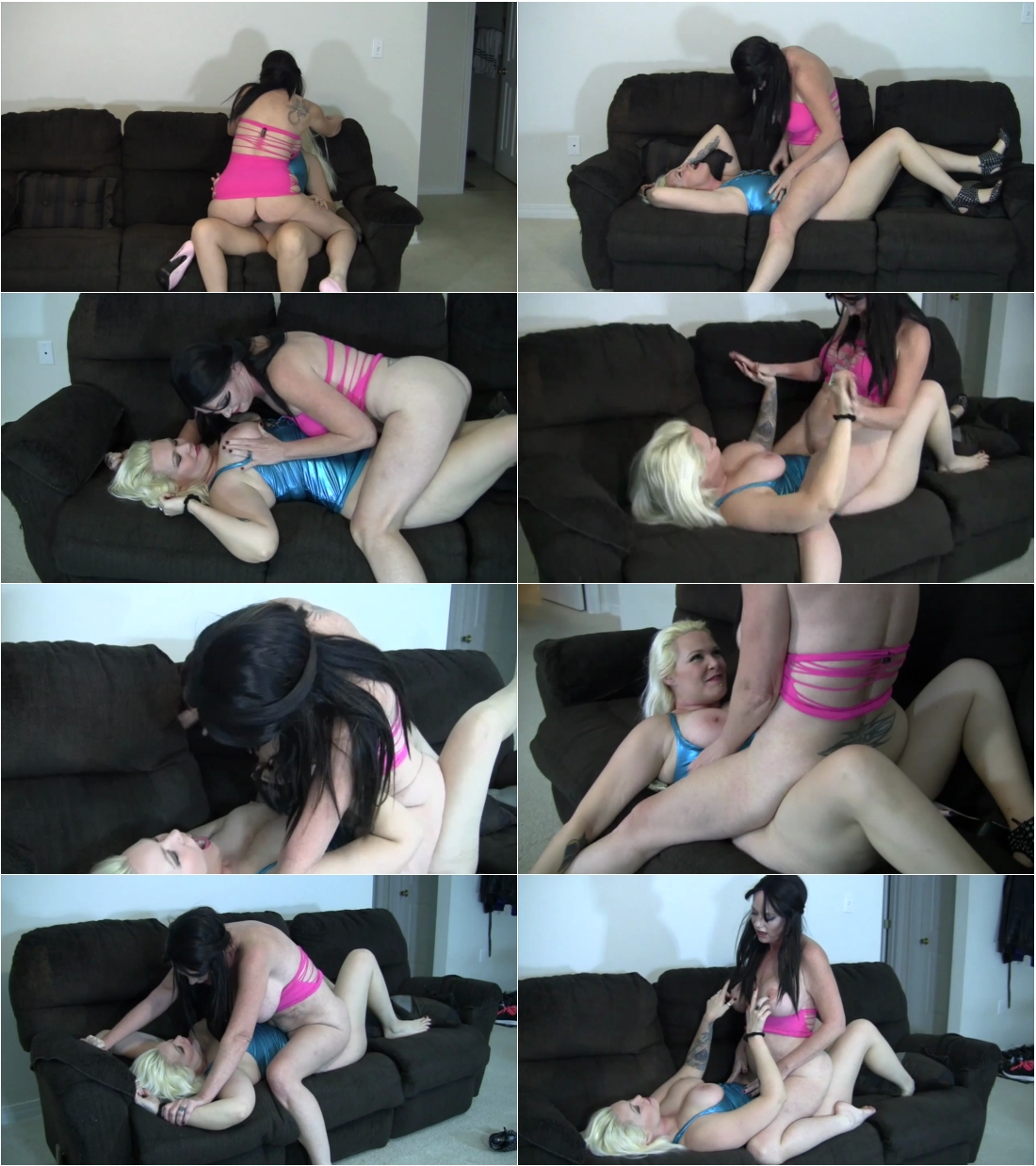 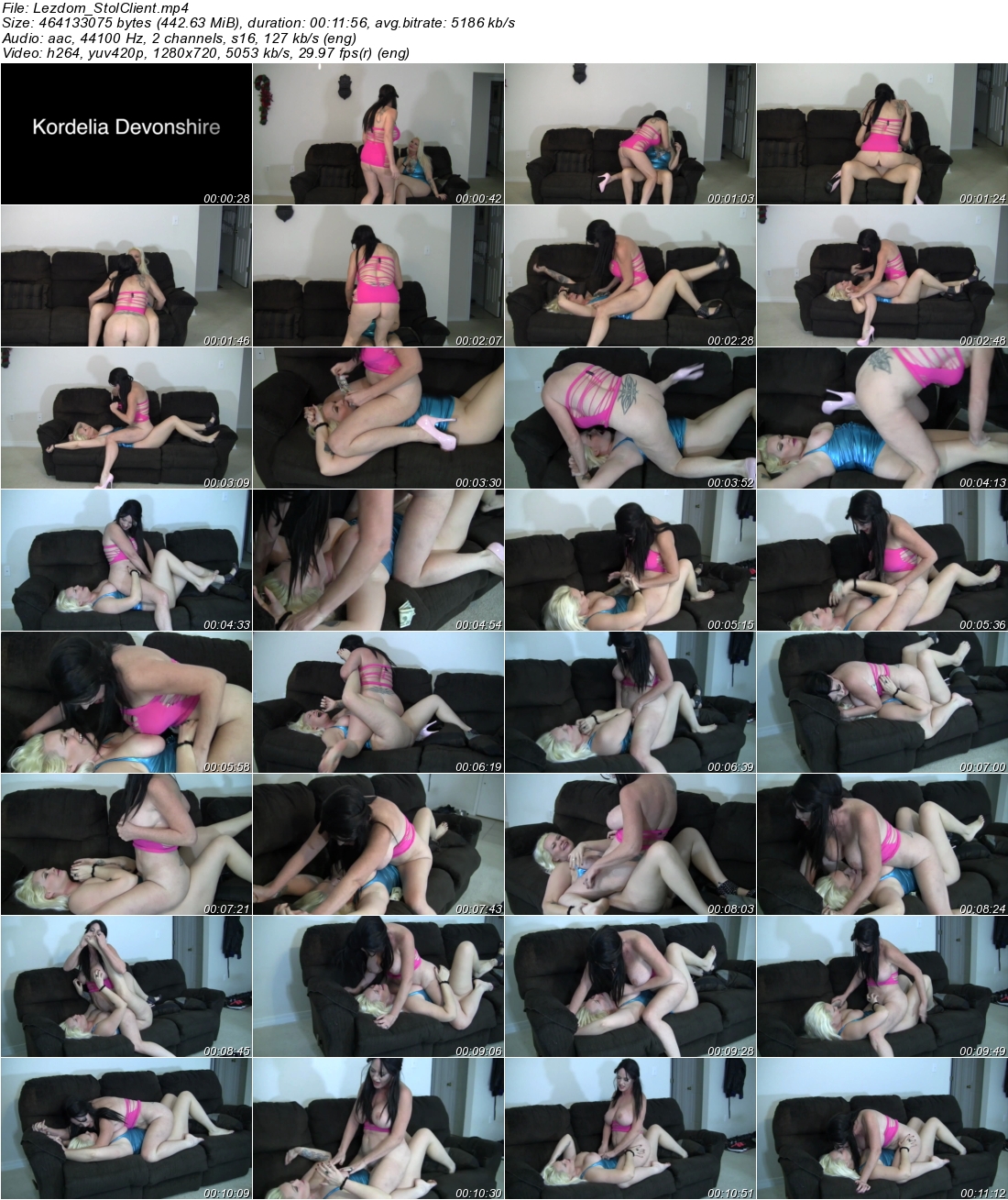 Kordelia Devonshire is smug that she stole Sherry Stunn’s client, and Sherry wants revenge on this slut. Fooling her into thinking that she wants to collaborate, Sherry starts dancing for her before pushing Kordelia on her back. Climbing on top of her, she tickles Kordelia who is surprised by this treatment.
Sitting on her lap, Sherry is able to get Kordelia’s feet, armpits and belly, but enjoys leaning over tit to tit. Tables are turned when Kordelia removes Sherry’s heel and tickles her feet. Removing her top, she goes in for a nipple kiss, only to bite her instead. This pisses Sherry off and she leans forward for a tit smother.
Sherry can’t deny her attraction to Kordelia and grinds on her before going back to the tickling and smothering. They finally decide to work together and seal the deal with a kiss.
OTHER KEYWORDS- lap sitting, sexfight, tit smother, foot tickling, armpit tickling, Kordelia Devonshire, Cordelia Devonshire, Sherry Stunns, Sherry Stuns,
Category: Tickling Secondary categories:Big Tits , Laughing , Female Fights , Lesbian Domination , Smother
tags:catfight,cat fight,,female fighting,ring wrestling,female wrestling,Scissors,catfighting,cat fighting ,lesbian domination,lezdom,humiliation,submission,forced orgasm,facesitting