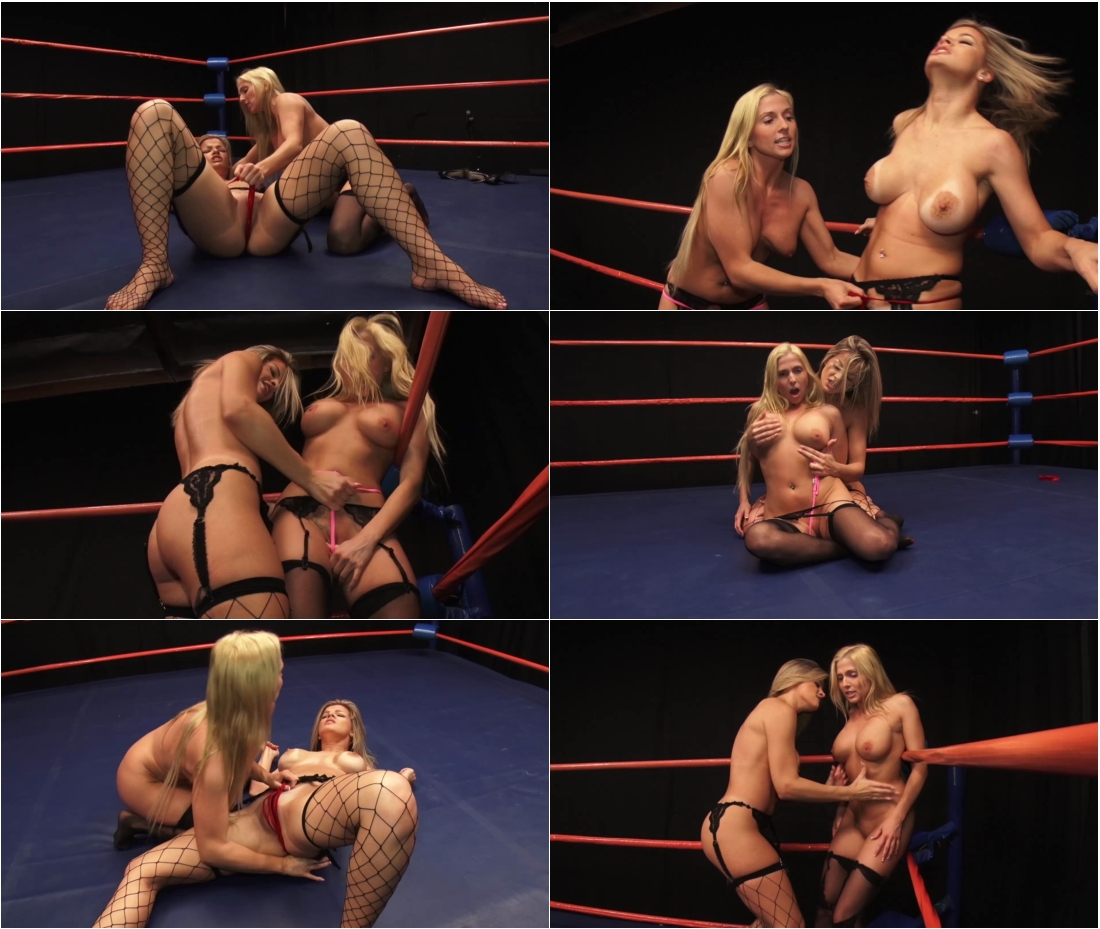 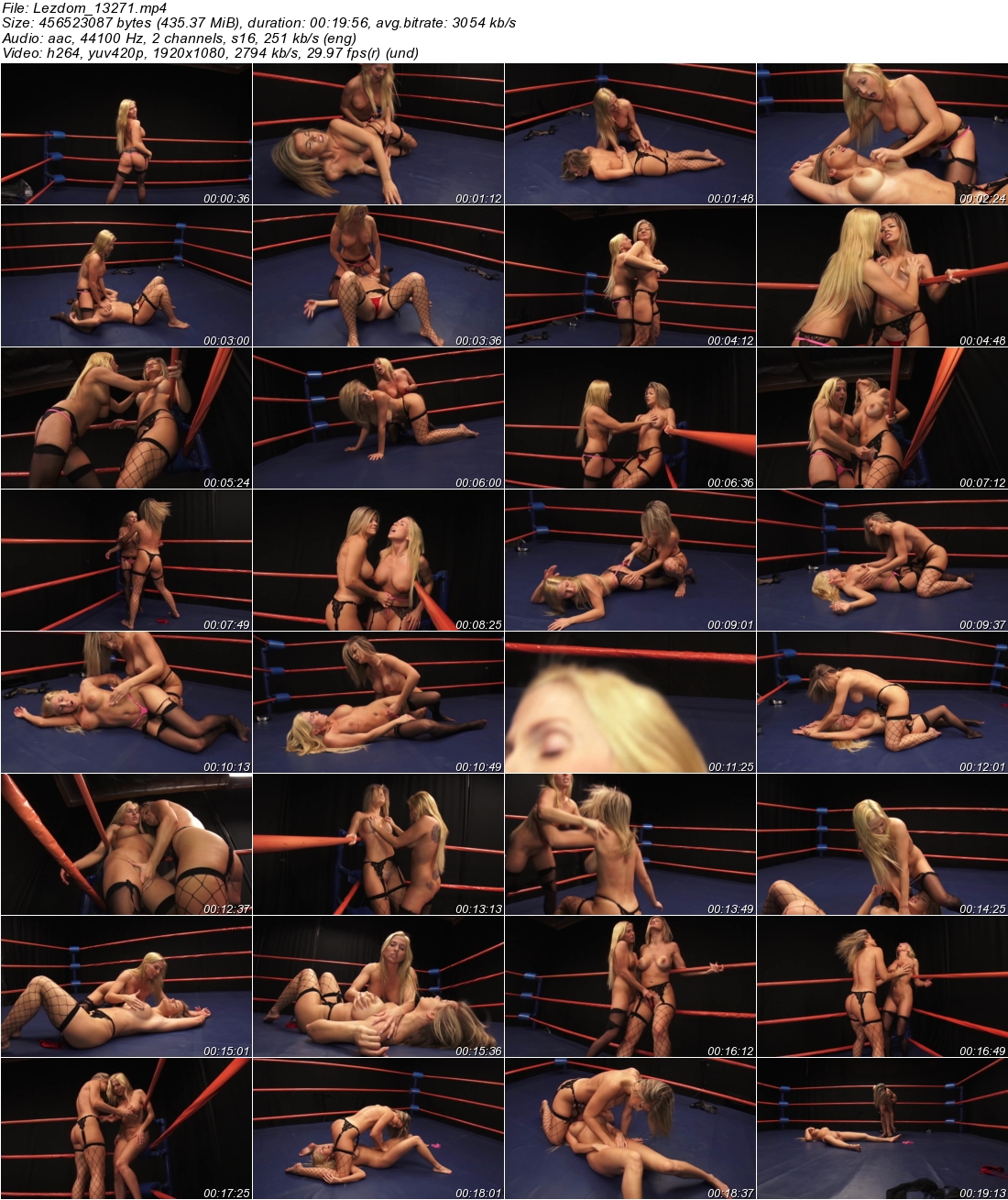 Christie Stevens vs Adriana Sephora
There are two gorgeous blondes in the DT wrestling ring today. Christie Stevens and Adriana Sephora are posing in thigh high fish net stockings, garter belts, thongs, and nothing else. Adriana gives Christie an attitude and that is all that it takes to send Christie into a violent rage. She slugs Adriana in the gut and crumbles her to the floor. Christie takes advantage of the situation and uses Adriana’s tiny thong to apply some wedgies. Ms. Sephora sticks her perfect butt in the air as she moans in agony. Christie stands her foe up. Throws her into the corner, and gives frontal wedgies until she loses interest. Eventually, Christie removes Adriana’s underwear and attacks her crotch with her bare hand. Adriana builds up the strength to turn the tables. Adriana attacks with some wedgies and crotch mauling of her own. She strips Christie completely nude and sits on her face. Adriana spreads Christie’s legs apart and uses her toes to give Christie’s crotch one last mauling. Adriana slinks out of the ring as Christie is left shaking, moaning, and defeated.
tags:catfight,cat fight,,female fighting,ring wrestling,female wrestling,Scissors,catfighting,cat fighting ,lesbian domination,lezdom,humiliation,submission,forced orgasm,facesitting