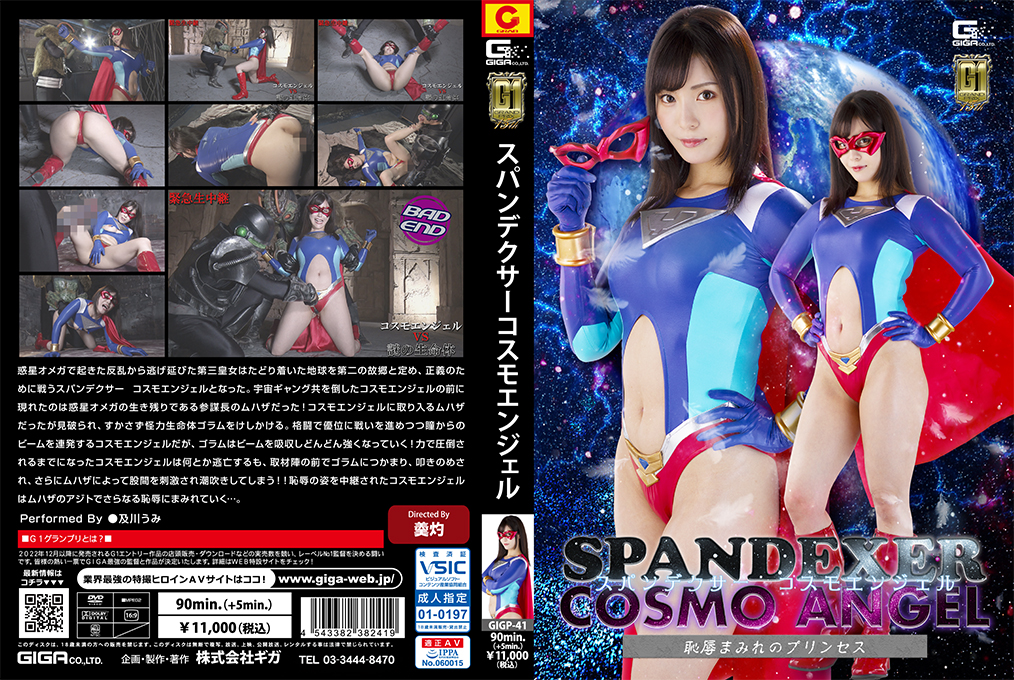 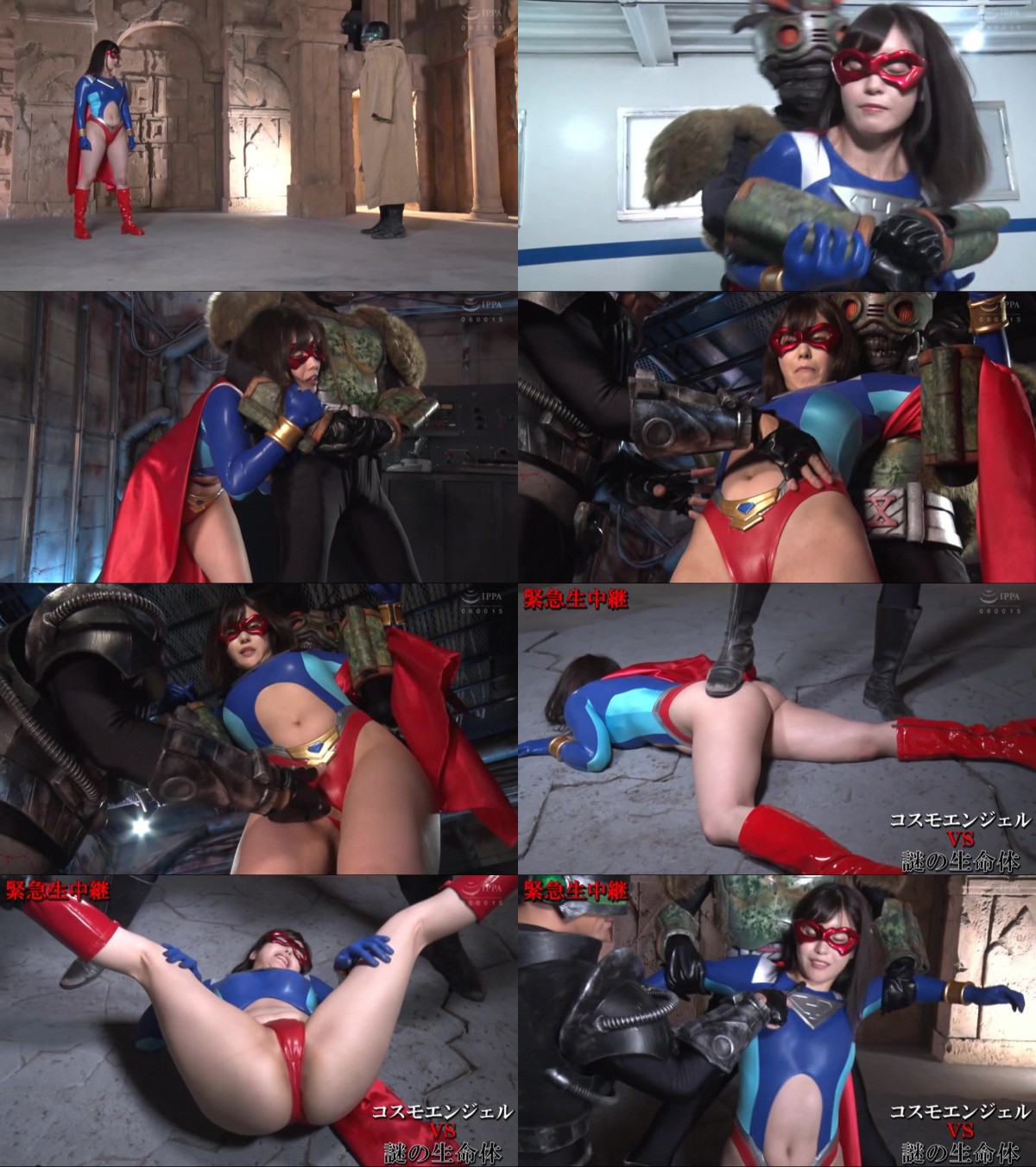 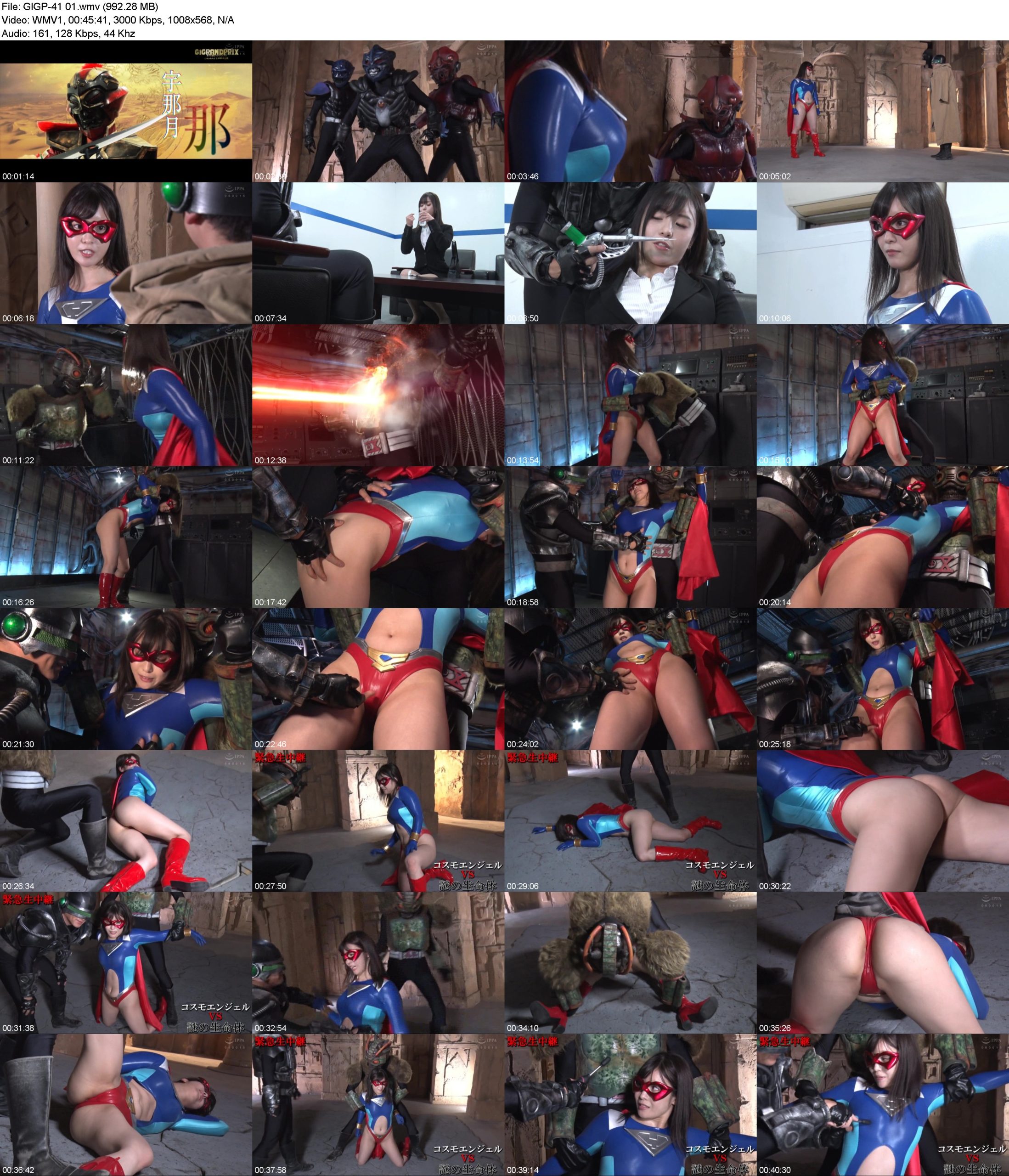 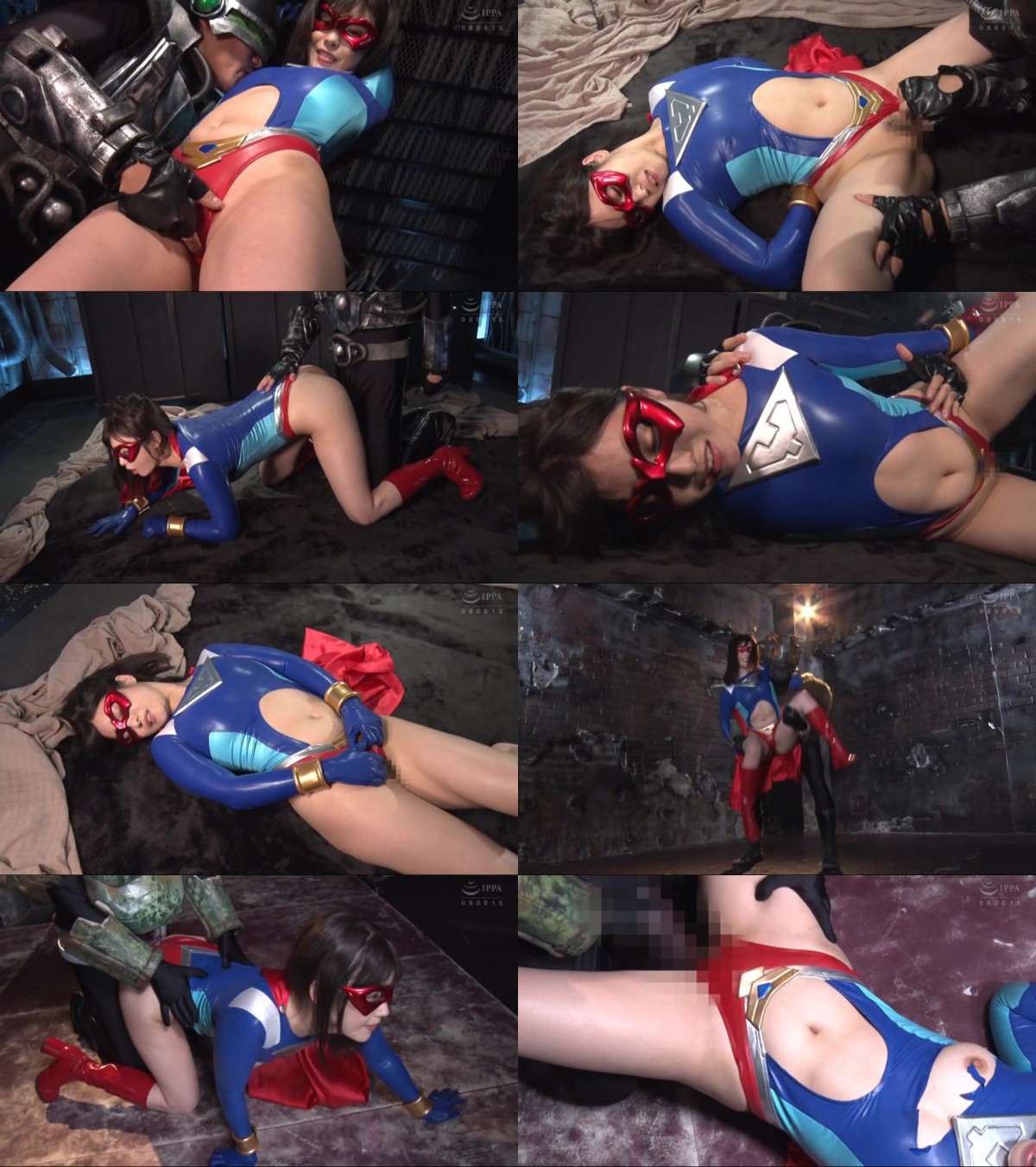 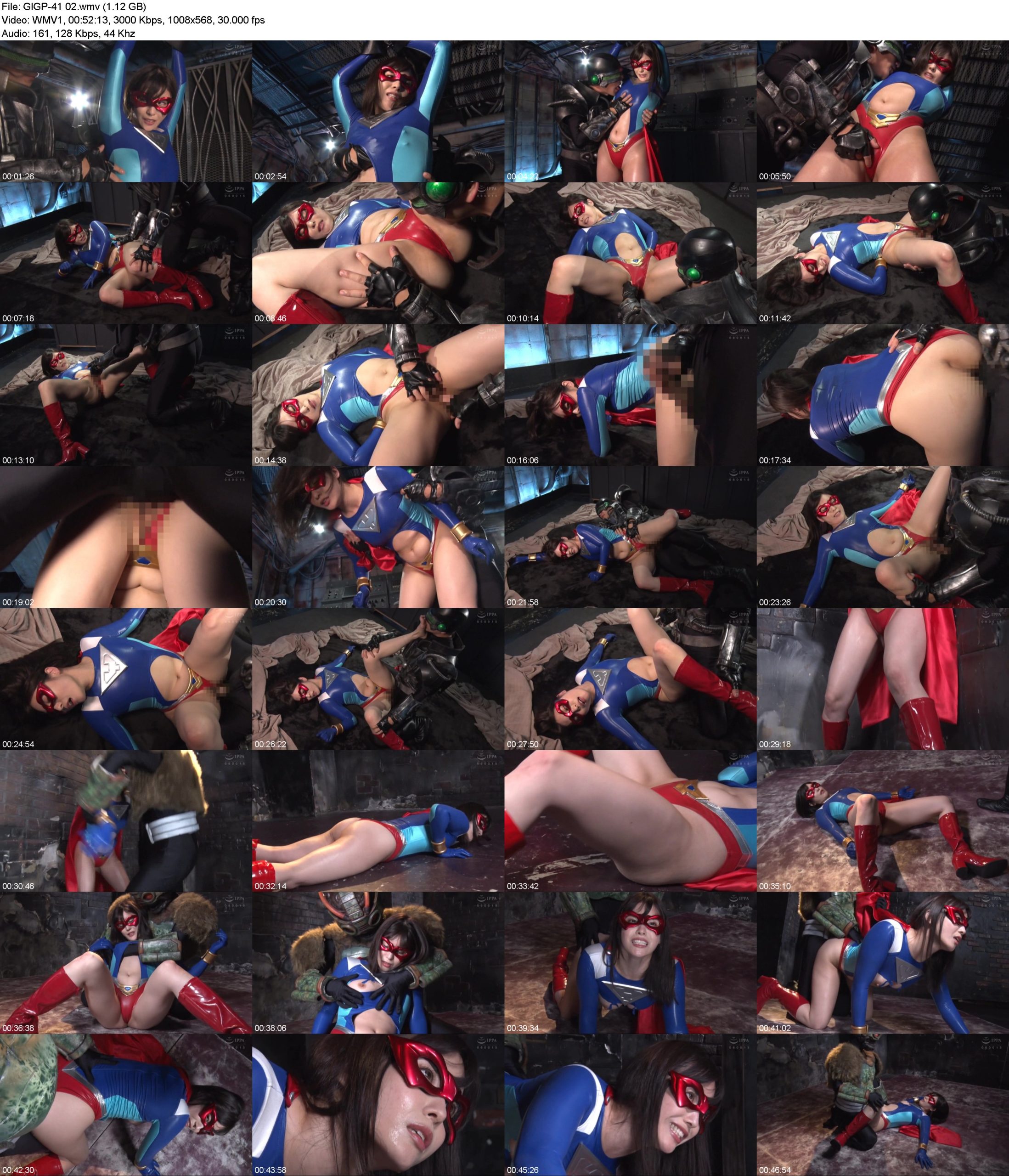 Umi Oikawa, Kang-syaku
The Third Princess， who escaped the rebellion on the planet Omega， made Earth her second home and became the Spandexer Cosmo Angel to fight for justice. After defeating the space gangsters， the Cosmo Angel was confronted by the Chief of Staff， Muhaza， a survivor of the planet Omega! Muhaza tries to get to Cosmo Angel， but he is discovered and quickly commands the monstrous monster， Gollum， into action. The Cosmo Angel fires a series of beams from its pupils while gaining the upper hand in the fight， but Gollum absorbs the beams and grows stronger and stronger! Overwhelmed by his power， Cosmo Angel manages to escape， but Gollum grabs her in front of the press， knocks her down， and then stimulates her crotch with Muhaza， causing her to squirt! Cosmo Angel’s disgrace is relayed to Muhaza’s hideout， where she is subjected to further more… [BAD ENDING]