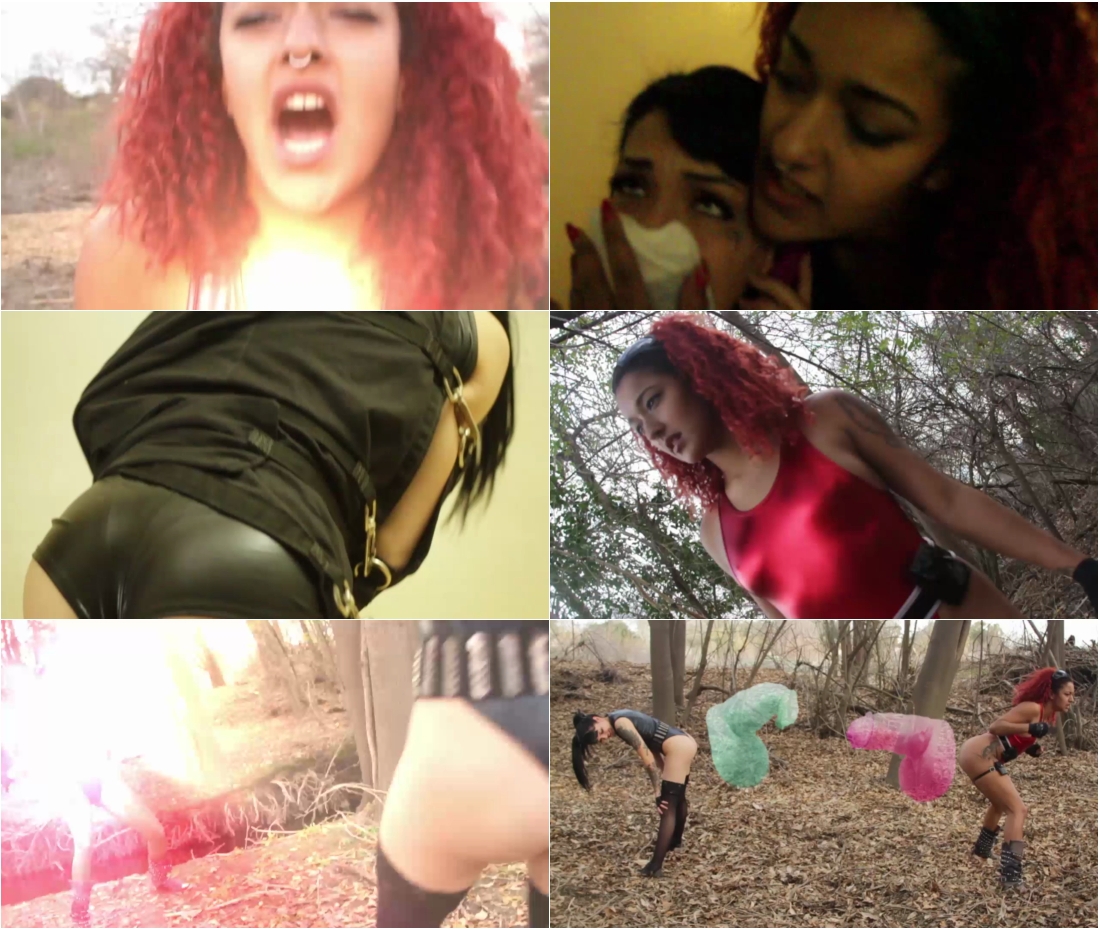 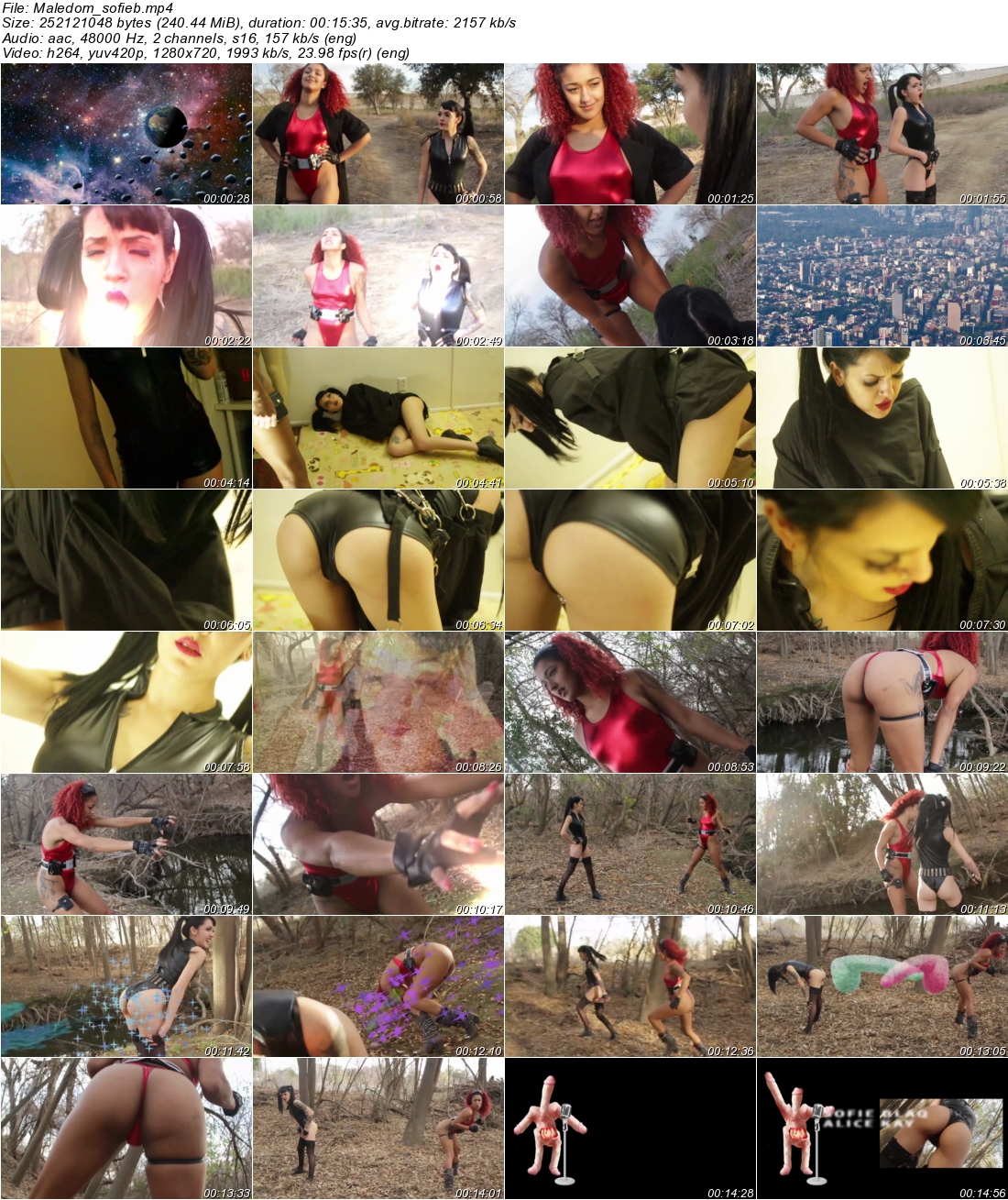 Earth, a planet protected by the mighty Magic Police. These Crime fighters have rid the planet from all sorts of vile monsters. While on patrol, Plasma and her friend Detective Sofie Blaq, remember trouble some time with the invasion of the Rectal Pods. That was a uncomfortable time to say the least. When suddenly, from outerspace, comes a Beast to frightening to describe. It attacks the heroines they use their orgasmic powers to defeat the beast yet. It attacks the Fiery Plasma. Sofie runs to her friend, Plasma is laying hurt. Suddenly, Plasma tosses Sofie back with a burst of orgasmic energy. Unable to stop her, Sofie goes home. But Plasma is waiting for her. Oh no! Plasma has now turned evil. She encased her in a magic proof straight jacket. Theres no way Sofie can get out this jam or can she? The cunning Sofie Blaq gets out with ease. Being a part time escape artist she has no problem with this confinement jacket But where did she go? Time to use some Magic The Explosive climax is placed in the Amazon! The Dangerous Plasma is going to steal The Earth Energy and destroy the planet. Good thing Sofie got there in time. Sofie uses a lot of Phallic related spells. But Plasma has her own Dangerous spell. , Magic, Monsters, Sexy Super Heroines. Fiery Spells, and so much more. This is the craziest Movie you will see
Category: ALIENS & MONSTERS
Related Categories: SUPER VILLAIN, FARTING, SUPERHEROINES, ANIMATION, LEOTARD FETISH Keywords: superheroine, alien, monster, sexy, super villain, mindcontrol
Tags:Maledom,Male Domination,superheroine,superheroines,Humiliation,storyline,story line,Mixed Wrestling,mixed fight,Submission,froced orgasm,super hero, super heroines,superheroines porn,superheroines adult movies,Sofie Blaq and the Magic Police