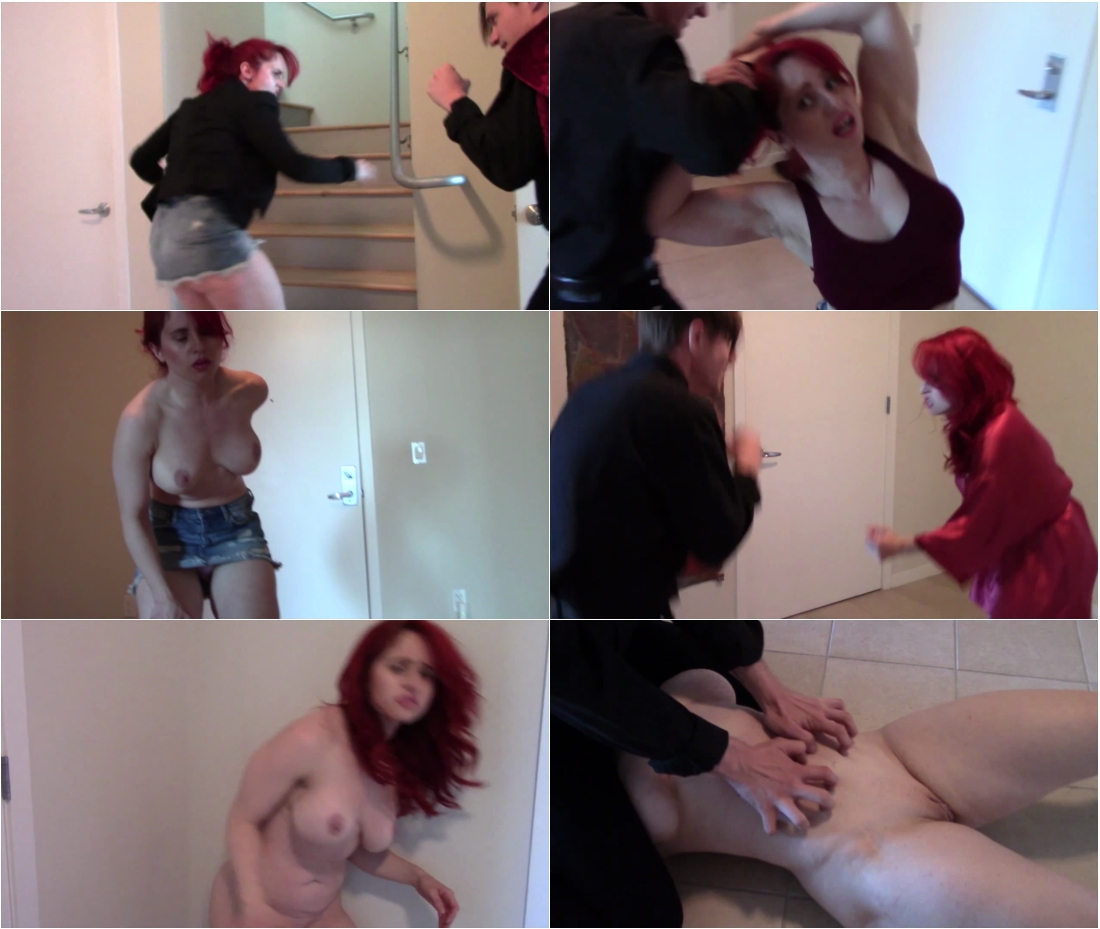 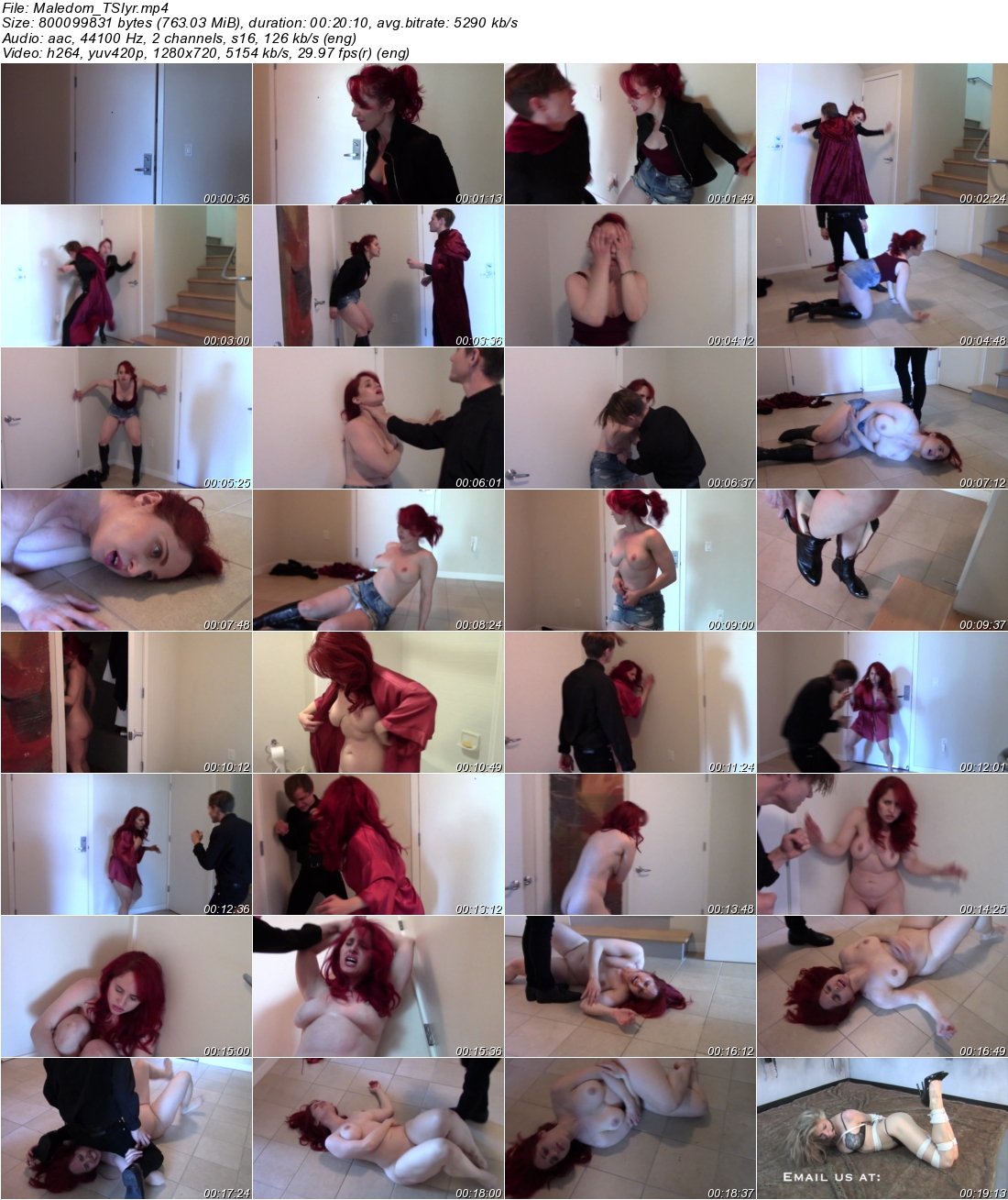 Andrea Rosu is the most powerful and beautiful vampire slayer who travels the world to practice her craft.
As she follows the Vampire King to his lair, she attacks him with punches and kicks that take him down to his knees. He hits her with a low blow and hits her belly with punches, knee busts and kicks. Since she is strong, it slows her down but she hits back.
This cunning vampire has a trick up his sleeve and blows a strange dust on her face. Andrea is now blind and he goes to town on her helpless body. As she slumps to the ground, he pulls her up by the hair so that he can pulverize her. He slams her against a door leaving her dazed and making it is so easy to remove her top and leave her exposed.
Poor Andrea is so weak that she goes limp on the floor. The vampire does not want to finish her off right now, but returns after she is showered and refreshed. Over and over his pummel her belly before giving a belly claw. As his fingers dig in, she screams for relief, but a swift kick takes her out of commission.
The proud vampire walks out and tells her that her career as a slayer is over. If she tries to follow him, things will be worse than the mercy he granted her.
Category: VAMPIRE
Related Categories: MIXED FIGHTING, VAMPIRE, DAMSEL IN DISTRESSMALE DOMINATION Keywords: andrea rosu, body busting, belly fetish, abs, blue eyes, redhead, red hair, ass fetish, leg fetish, thigh fetish, thick legs, curvy, muscular woman, struggling, superheroine
Tags:Maledom,Male Domination,superheroine,superheroines,Humiliation,storyline,story line,Mixed Wrestling,mixed fight,Submission,forced orgasm,super hero, superheroine porn,super heroines,superheroines porn,superheroines adult movies