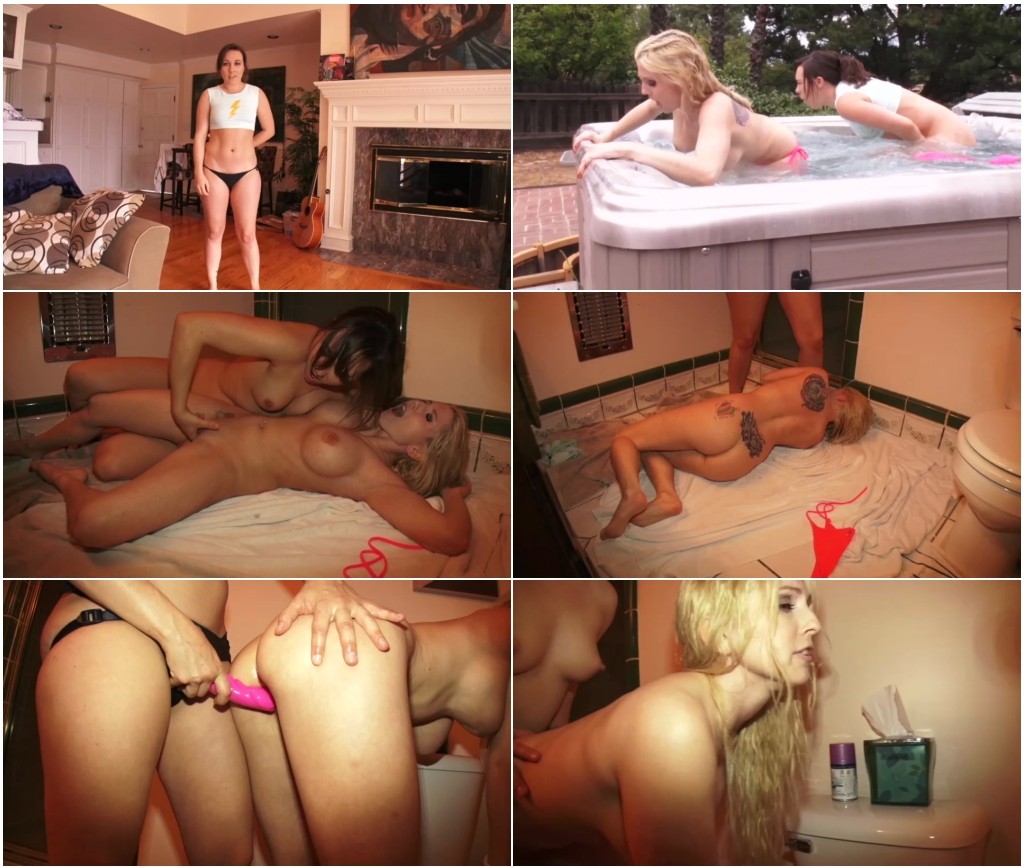 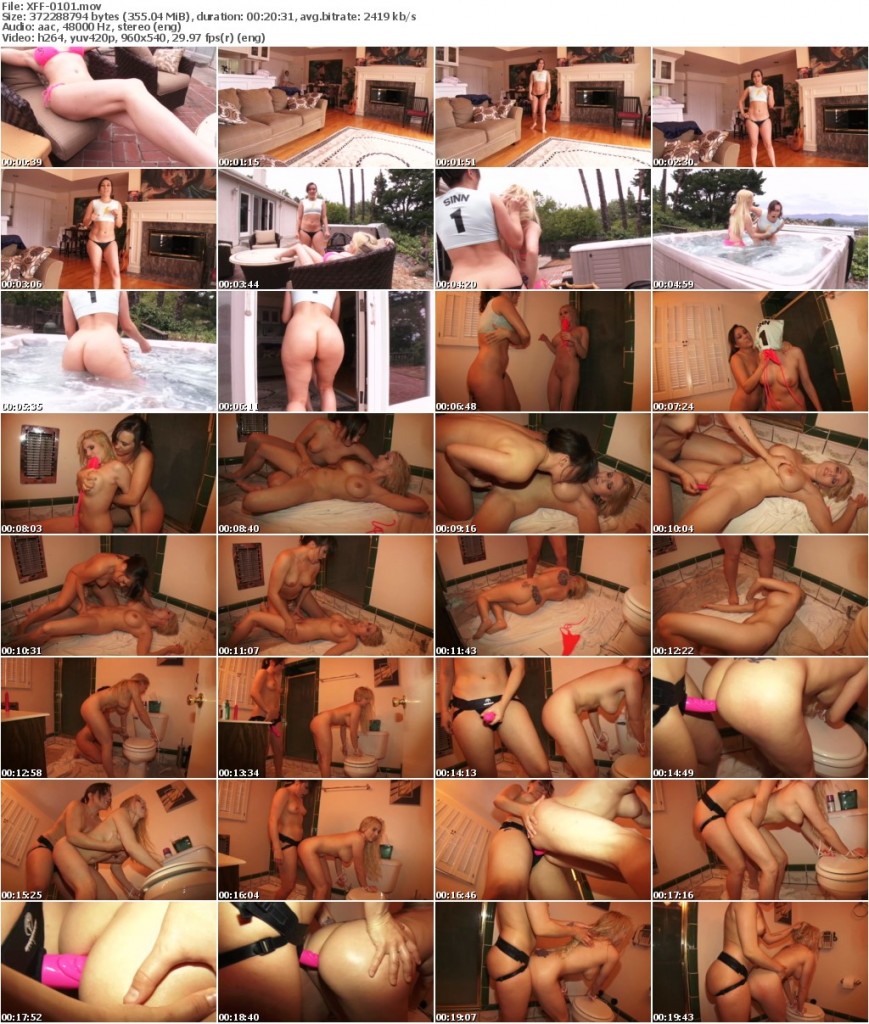 They’ve wrestled in the ring. They’ve wrestled in the bedroom. Now the girls get down and dirty and take it to the bathroom!! Strong and seductive Sinn literally mops the floor with poor innocent Christie, and it’s a humiliating defeat. Christie is outside sunning her self when Sinn walks in, looking for her friends, but Christie Stevens isn’t one of them. If there’s one girl that makes Sinn mad as hell, it’s Christie. When she’s told the blonde bombshell is here, Sinn storms outside and immediately attacks. She lifts christie by the hair and slams punch after punch into her belly. After some torture, Sinn thrown Christie in the hot tub where she continues her assault until Christie runs for cover back into the house. What can happen after this you ask. Sinn has a real mean streak in this one as she drags Christie to the bathroom. She intends to humiliate her foe, and that she does. A wrestling beat down is given to Christie. Sinn is positively evil as she traps the blonde beauty in various wrestling holds. Scissors, chokes, hairpuling, she even stuffs christie panties in her mouth, ties her to the toilet, and breaks out the strap on. Sinn is rough and relentless and downright evil as she slams christie over and over from behind. Christie’s moan and pleas fall on deaf ears as Sinn continues to fuck the shit out of her. Poor Christie is bent over the toilet humiliated, dominated, yet she can’t stop her orgasms. What a predicament. This one is a sight to behold and if you’re into a dominant girl, beating up and fucking a pretty submissive blonde, this is the one for you!!
tags:catfight,lesbian domination,lezdom,female wrestling,strapon,strap-on,humiliation
Info :
Size: 355.04 MiB
Duration: 00:20:31
Resolution : h264, yuv420p, 960×540, 29.97 fps(r) (eng)
Format: MOV