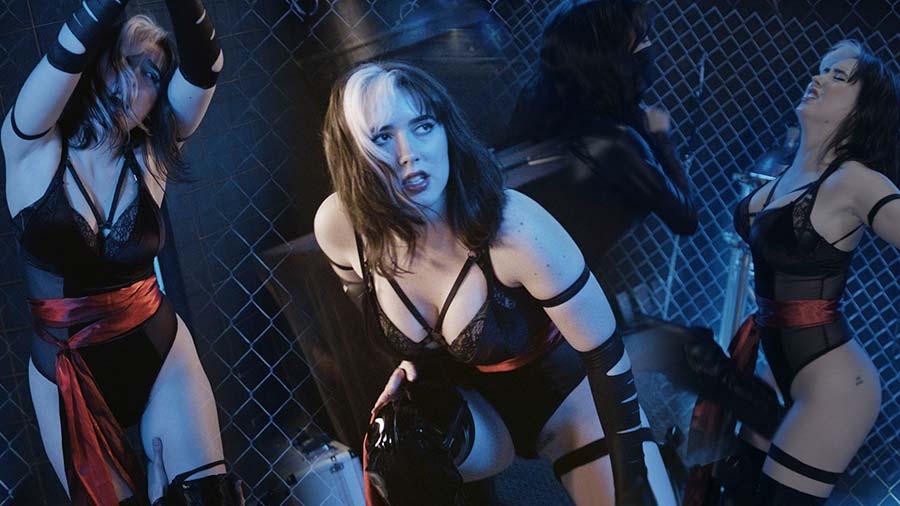 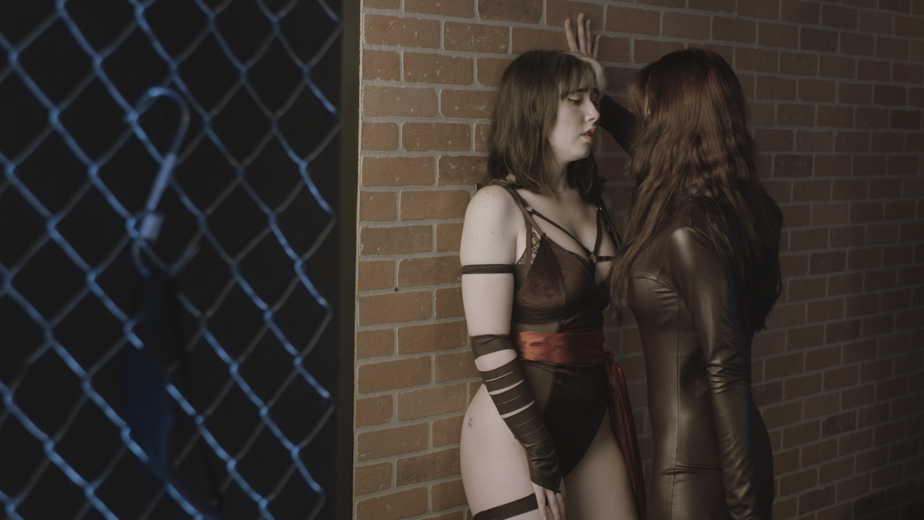 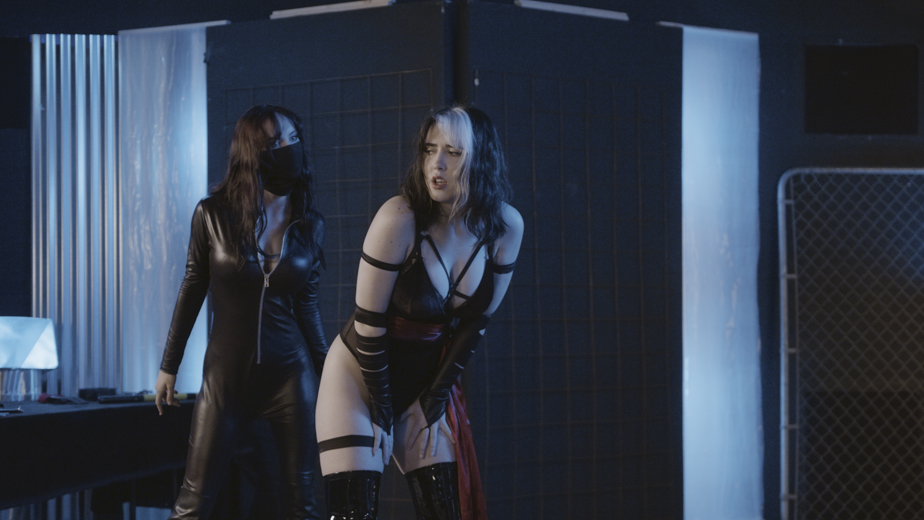 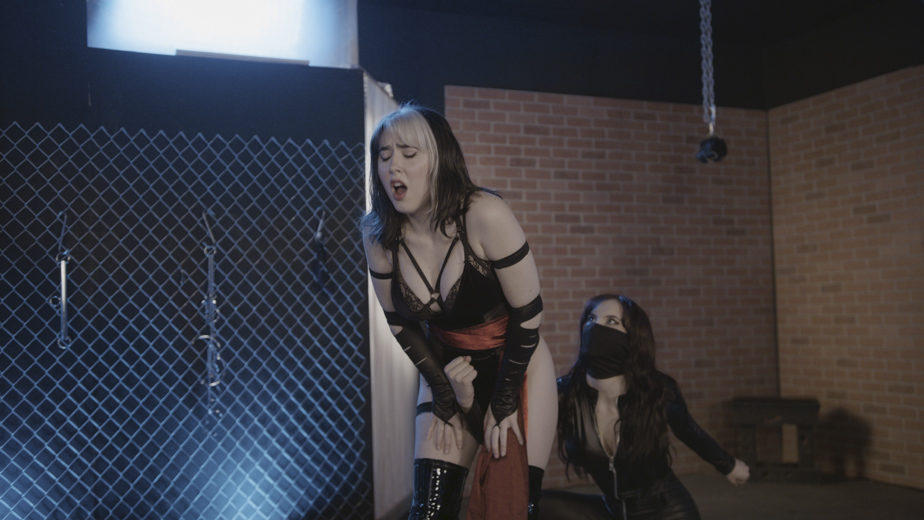 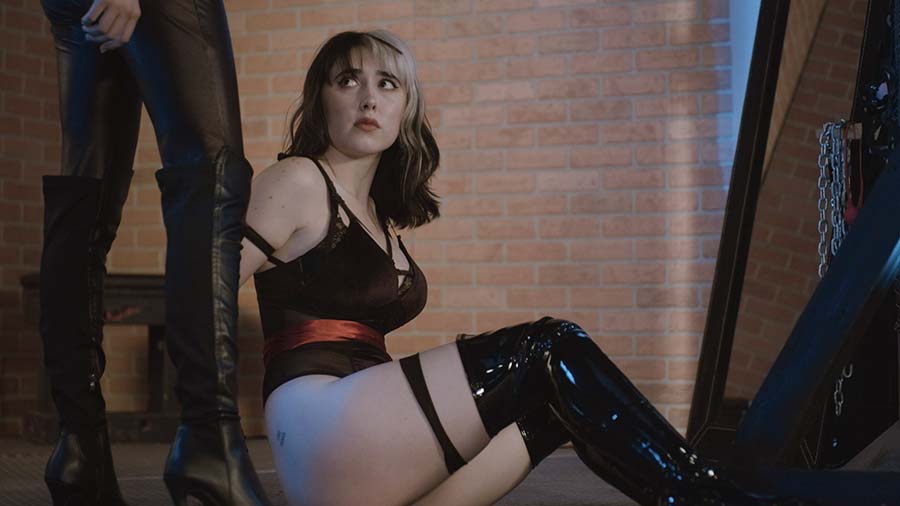 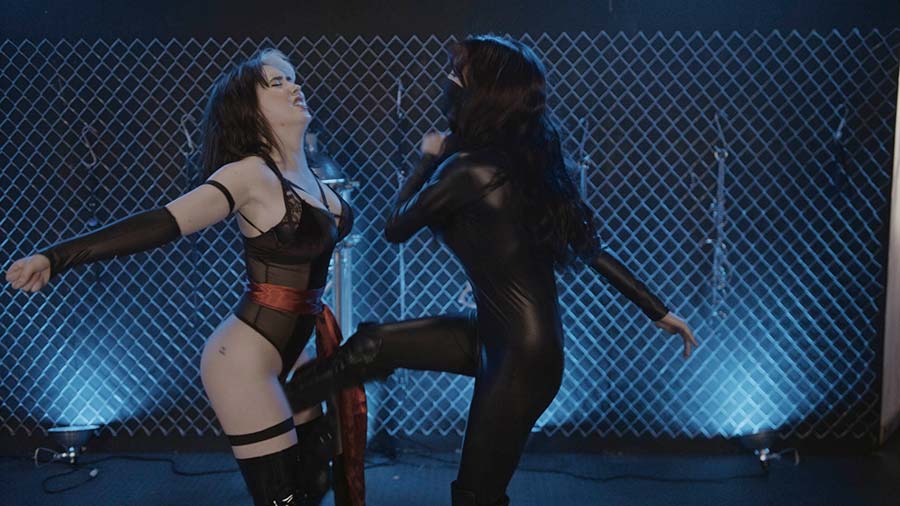 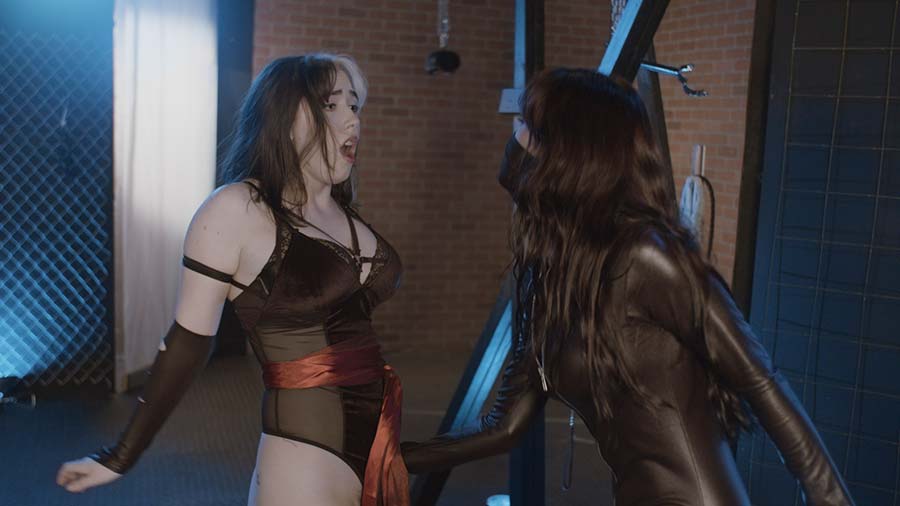 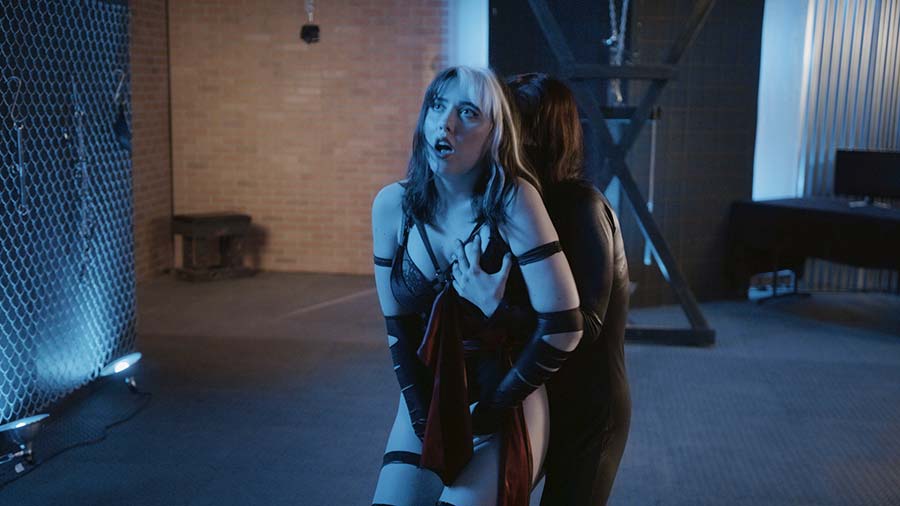 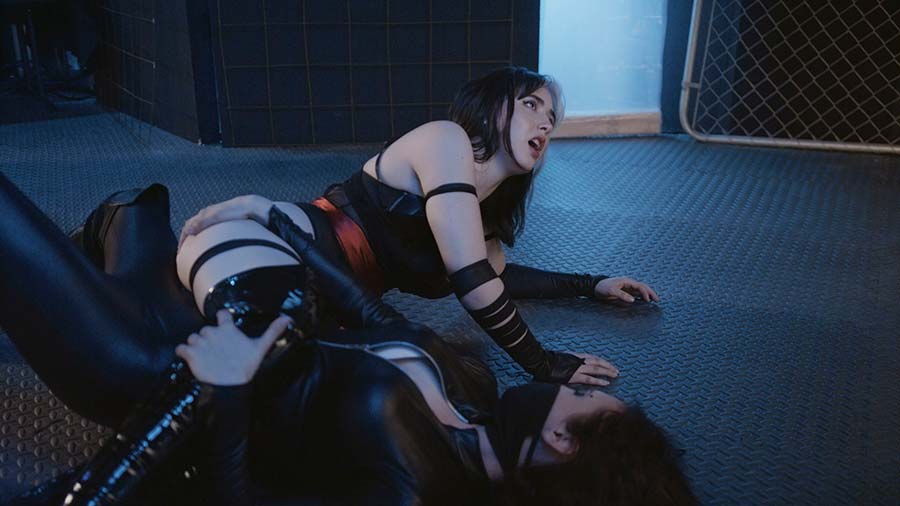 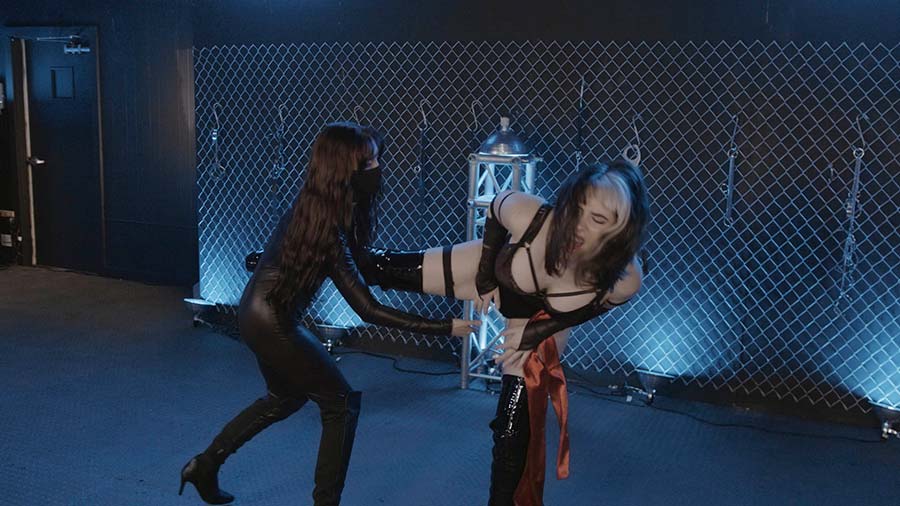 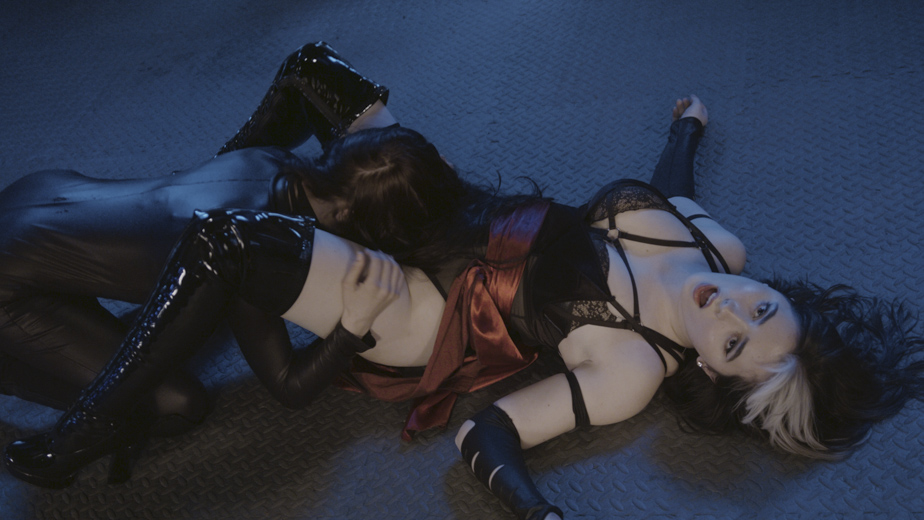 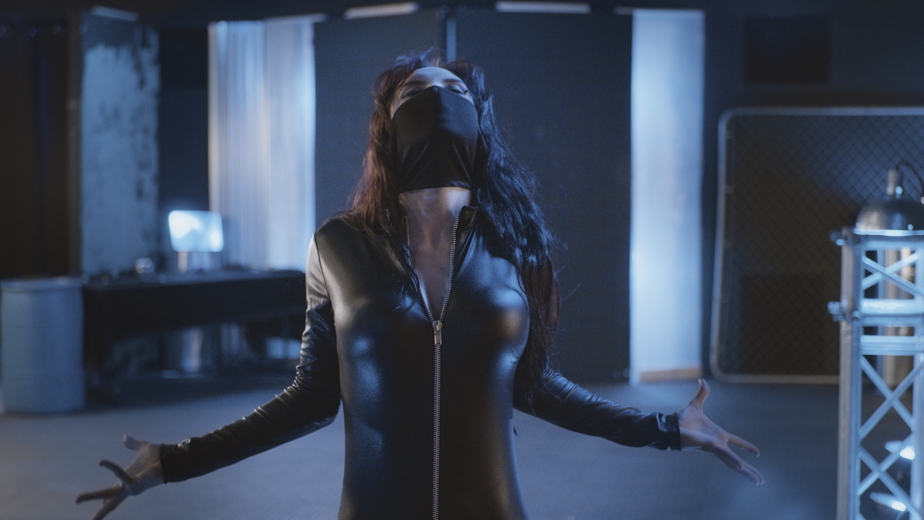 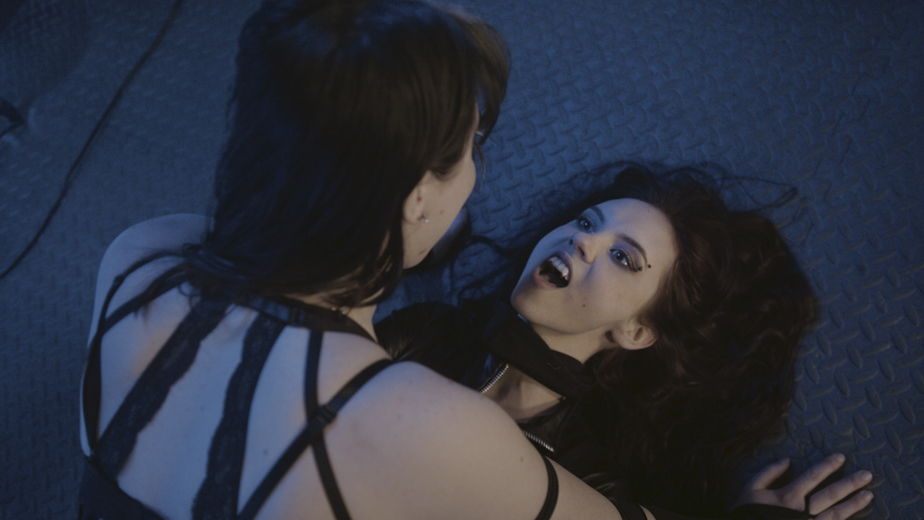 Synopsis: Silk Scarlet and Ritual have battled before and Ritual had opportunity to learn Scarlet’s biggest weakness: Scarlet secretly gets off on punishment, specifically punishment of her pussy. When Scarlet tracks Ritual down for another battle, Ritual has no problem gaining the upper hand. Scarlet finds herself quickly on the receiving end of more pussy punishment than she’s ever been exposed to. The pain is beyond anything she’s ever felt, but her body simultaneously betrays her and begins reacting with pleasure. Ritual knows this and doesn’t let up. If Scarlet can’t get control of her reactions, she’ll have no shot beating Ritual, and could end up giving in to her basic carnal desires. What’s worse is Ritual appears to be syphoning Scarlet’s sexual energy and growing stronger, even healing herself.
Contains: 1 on 1 female/female combat, punches, kicks, knees, back hand, tons of low blows, disappearing/appearing, multiple forced O’s from over-stimulation resulting from low blows, Oral over costume to forced O
tags:superheroine porn,superheroines fetish,superheroines adult movies,fantasy,lezdom,lesbian domination,catfight ,submission,humiliation,overpowered,facesitting