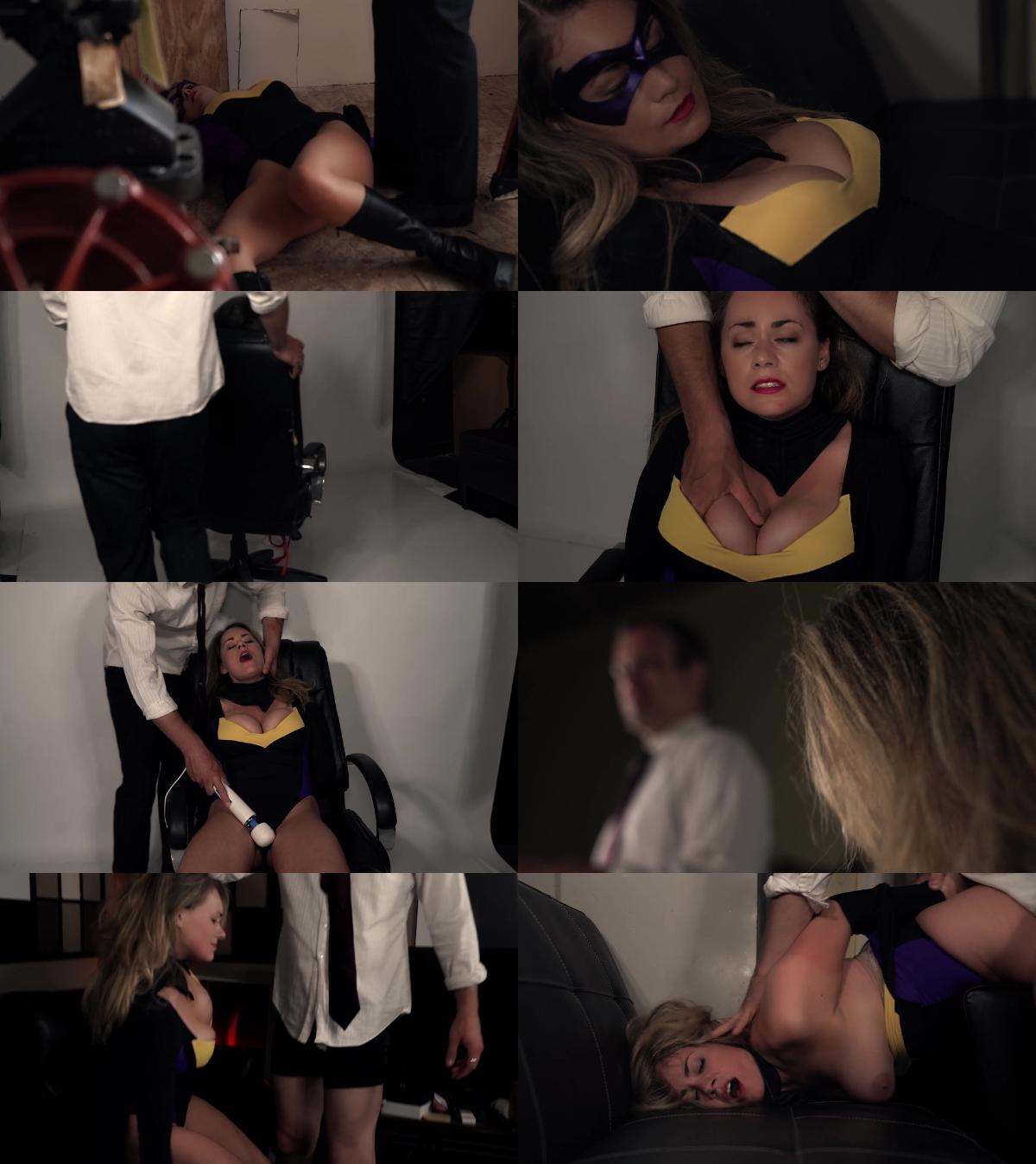 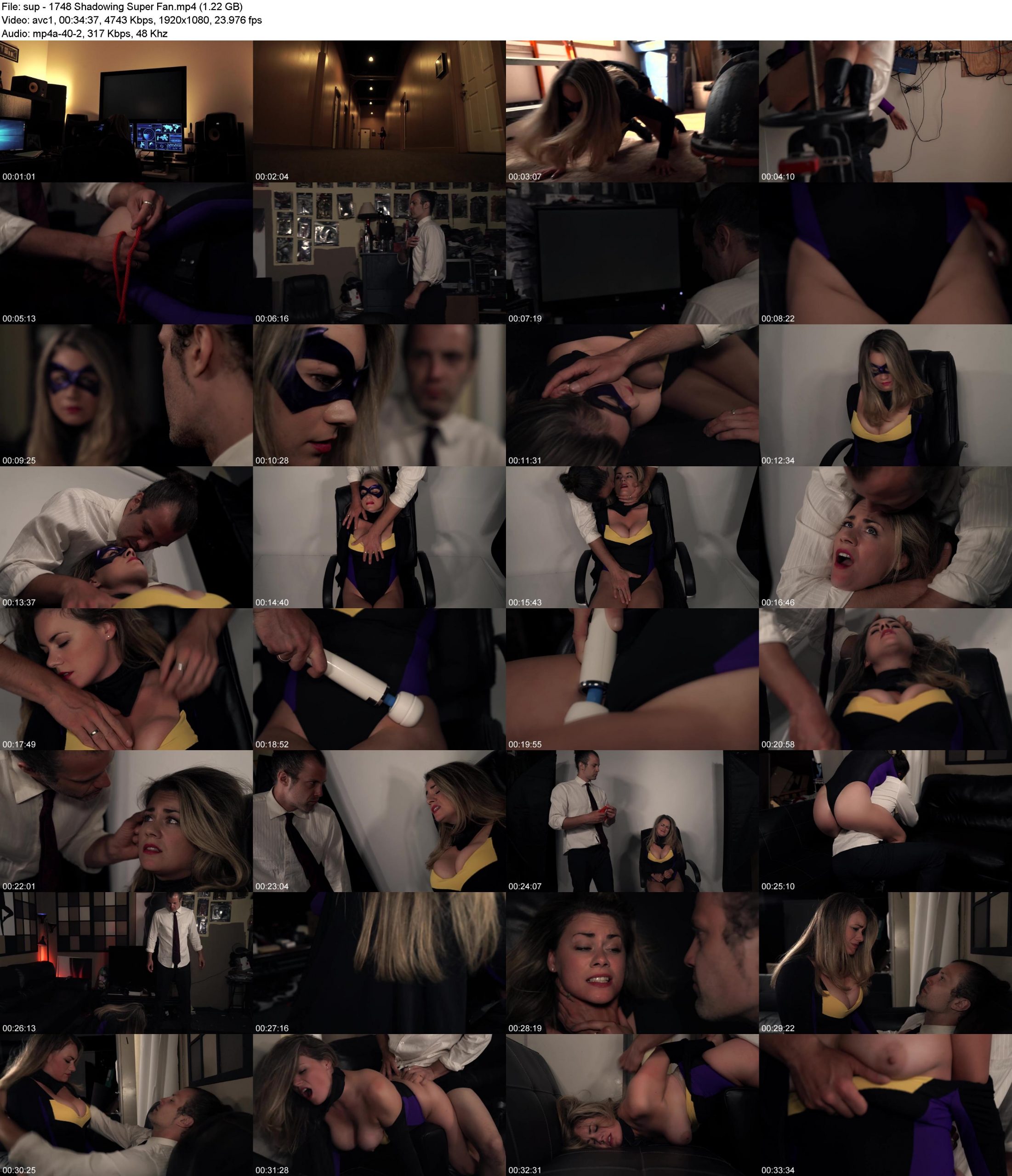 Shadowing has been plagued by a very annoying admirer. This super fan has invisibly wreaked havoc with her network of devices and gadgets for years, each time claiming responsibility proudly, as if invisibly poking her is some sort of foreplay. Finally, he plans his first meeting. He dumps a virus on her network, shutting down all of her tracking and GPS. She knows it’s him and has finally had enough. She knows his general whereabouts, but once she’s on the premises, she’s blind. He’s counting on this. She makes one wrong turn and finds herself in a gas chamber. Once sedated, he ties her tightly in rope restraints, and reveals the true nature of his plan. He’s planted bombs in very sensitive areas throughout the city. Unless she submits to his every wish, he threatens to detonate. To prove his resolve, he detonates one of the explosives and levels the courthouse and surrounding buildings. With this show of force, Shadowing has absolutely no choice but to submit to his sadistic and sexually evil wishes.
Contains: 1 on 1 Male/Female Combat, Gas KO, Cradle Carry, Bondage Restraints, Face Punch, Backhands, Sleeper Hold, Groping, Forced Cumming with Hitachi Vibrator, Forced BJ, Forced Sex in two positions, Topless nudity
tags:superheroine porn,superheroines fetish,superheroines adult movies,fantasy,supergirl