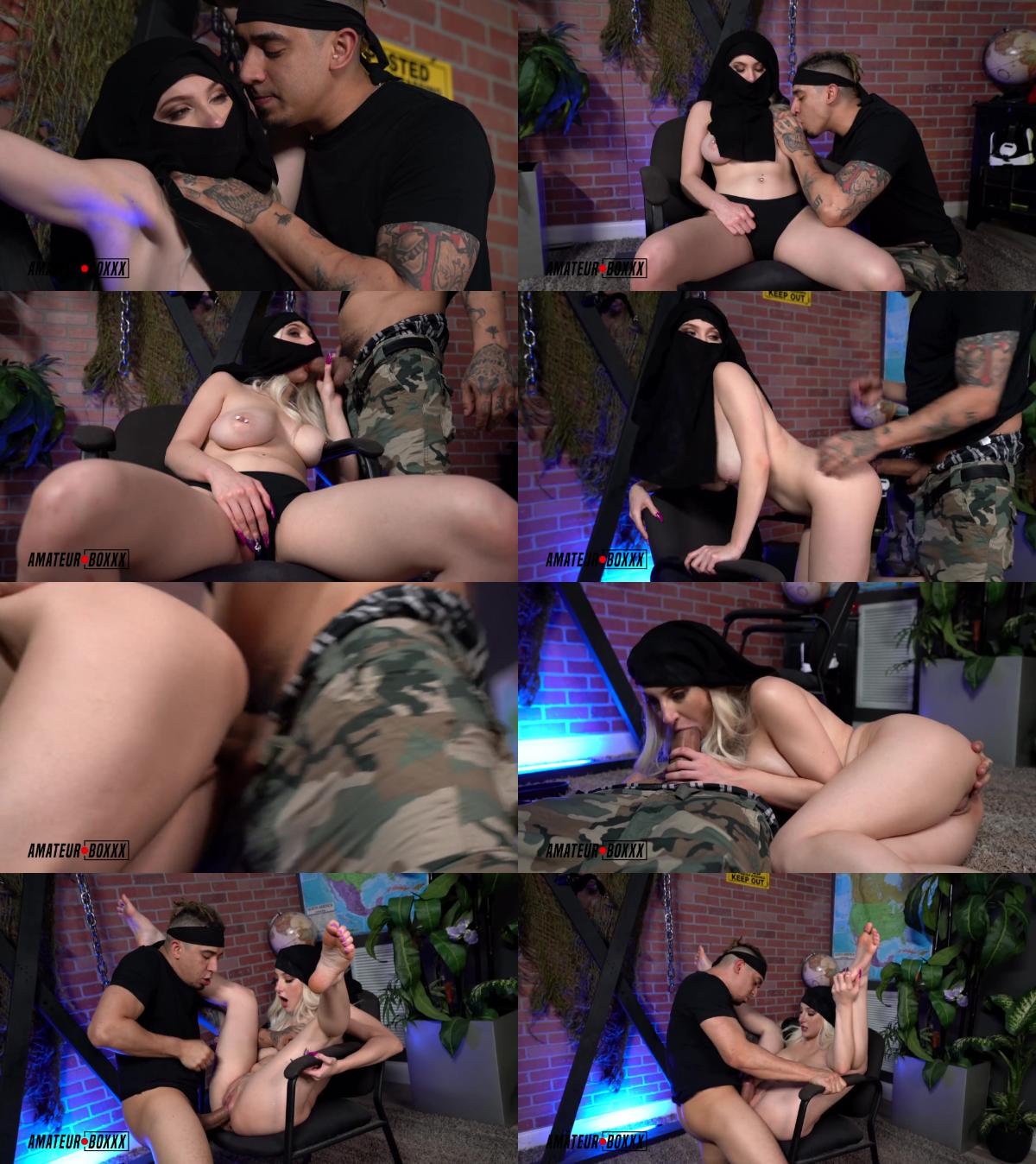 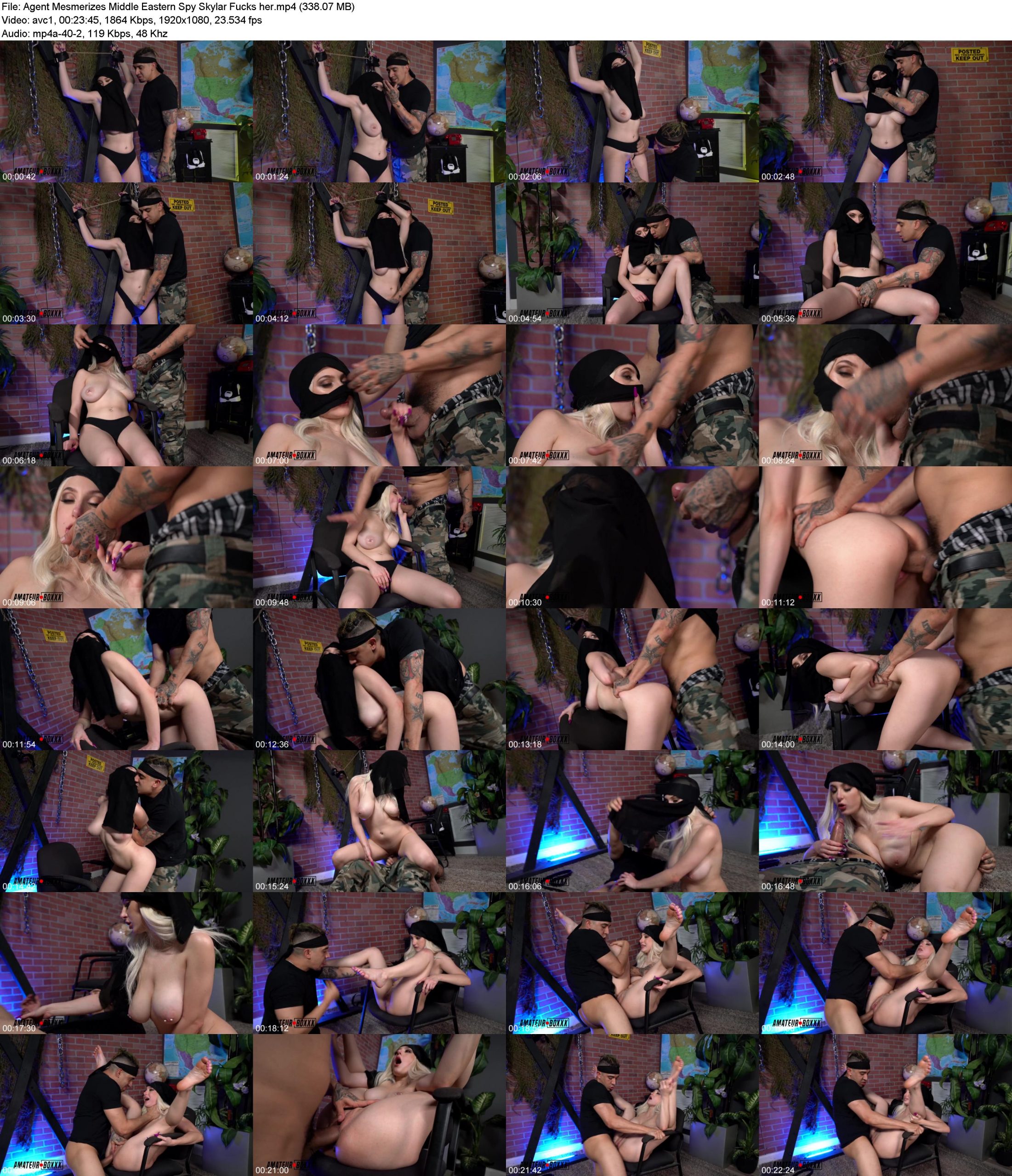 Sergeant Bruno is on another Top Secret spy mission. This time he’s been sent to infiltrate and destroy a terrorist cell in the Middle East. The Sarge has just apprehended Skyler Vox, who is a double agent female spy who really works for her step-father the ring leader. Bruno suspects that she already knows the whereabouts of the next planned attack and he needs to get that info from out of her, asap. He uses his trustworthy old Mind Control stone to get her to tell the truth. Once The Sarge has secured the
intelligence information he needs, he decides to turn Skyler into his own personal sex salve. He has her jerk him off, blow him, they 69, and he fucks her hard. When he is finished using her as a fuck doll, he shoots his Load all over her huge tits. Then he ties her back up and stops the ambush from happening.
To be Continued ……
Sex Acts & Positions: Blowjob, Doggy, Reverse Cowgirl, Missionary, Cum-On-Tits
Hypno,Hypnosis,Hypnotized,Mind Contol,Mesmerize,Trance,Brainwashed
tags:superheroine porn,superheroines fetish,superheroines adult movies,fantasy,niqab,arab,muslim,hijab