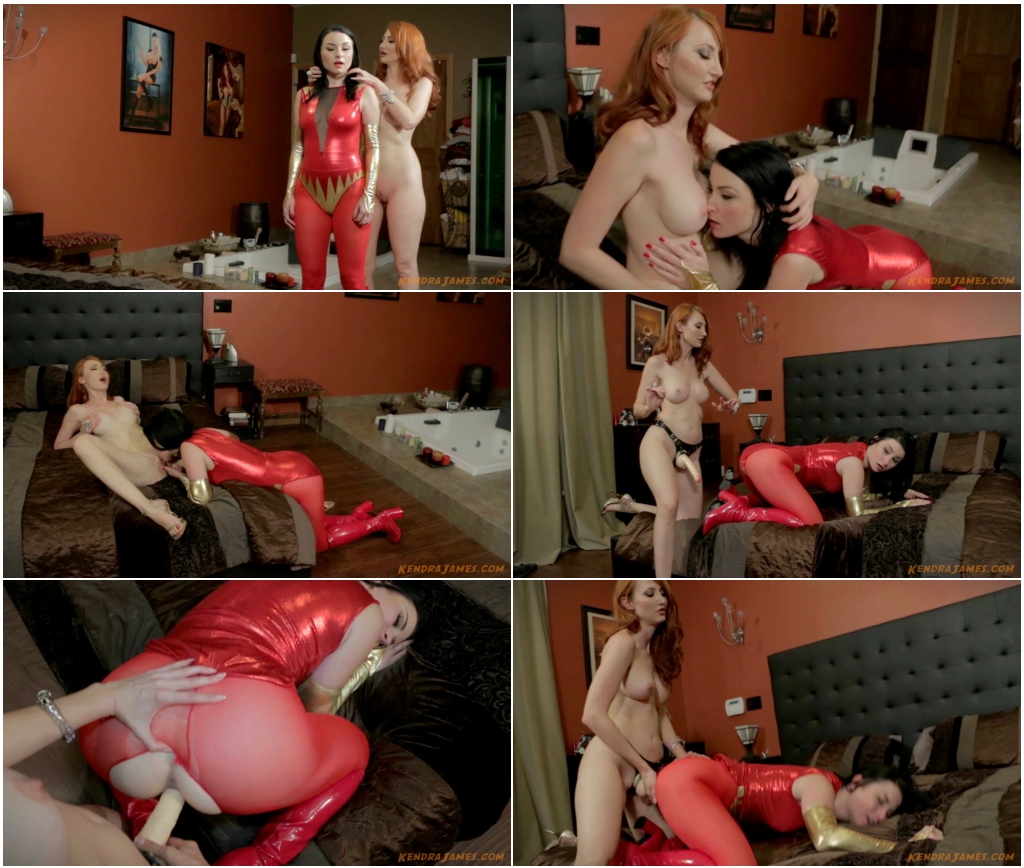 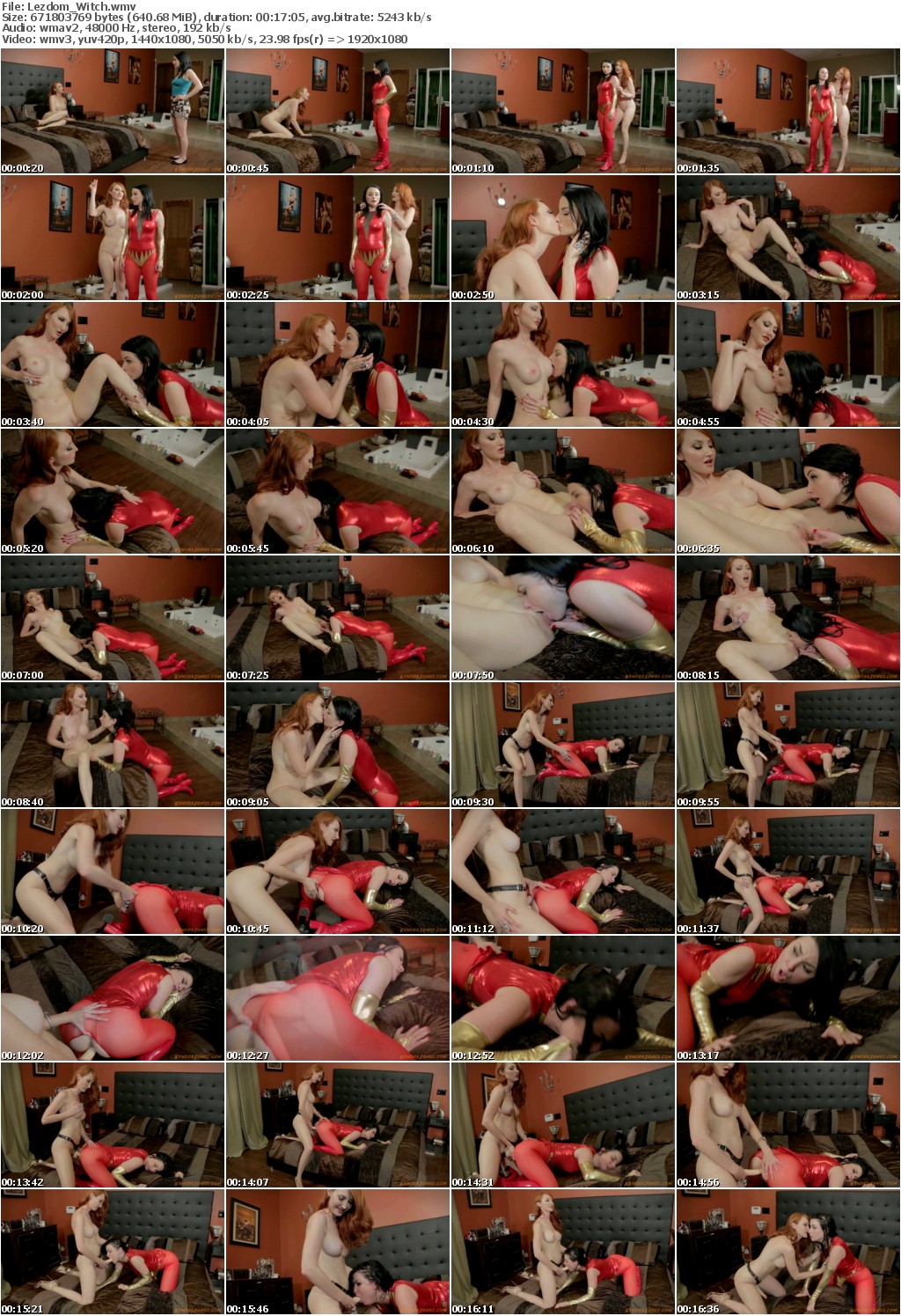 Powerful sorceress Circe is lounging nude in bed plotting her next evil deeds when a young girl finds her way in. Circe is surprised and annoyed by the intrusion and demands to know what the girl is doing there before she turns her into a frog. With a little smile on her face the girl transforms into firey superheroine Cinder. Circe raises an eyebrow and licks her lips, things just got interesting! What could this little fireball possibly have to offer her?
Cinder explains she wants her help taking down another heroine who’s been stealing her glory as well as her super boyfriend. She knows what Circe did to Stargirl and wants her to do the same thing to this other super slut. In exchange she’ll show Circe where the heroine’s secret lair is and provide details for a plan the heroine’s have to seek revenge on Circe. Of course Cinder knows her help doesn’t come cheap and offers more intimate favors for the sorceresses pleasure.