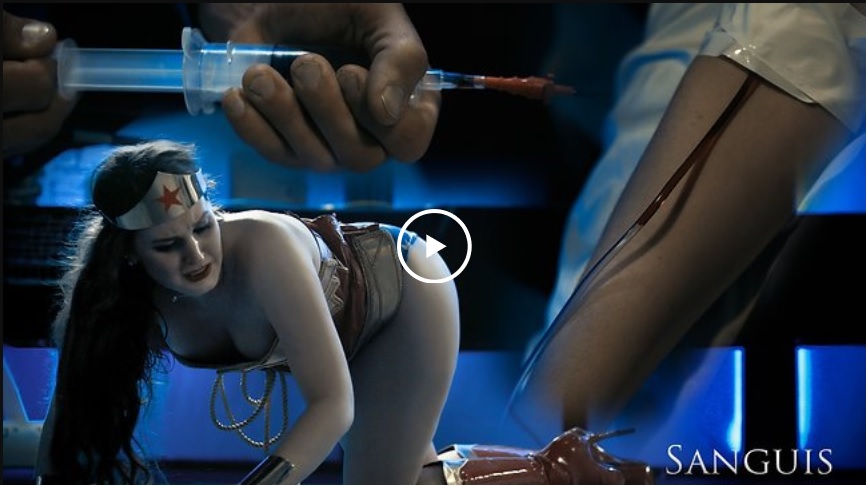 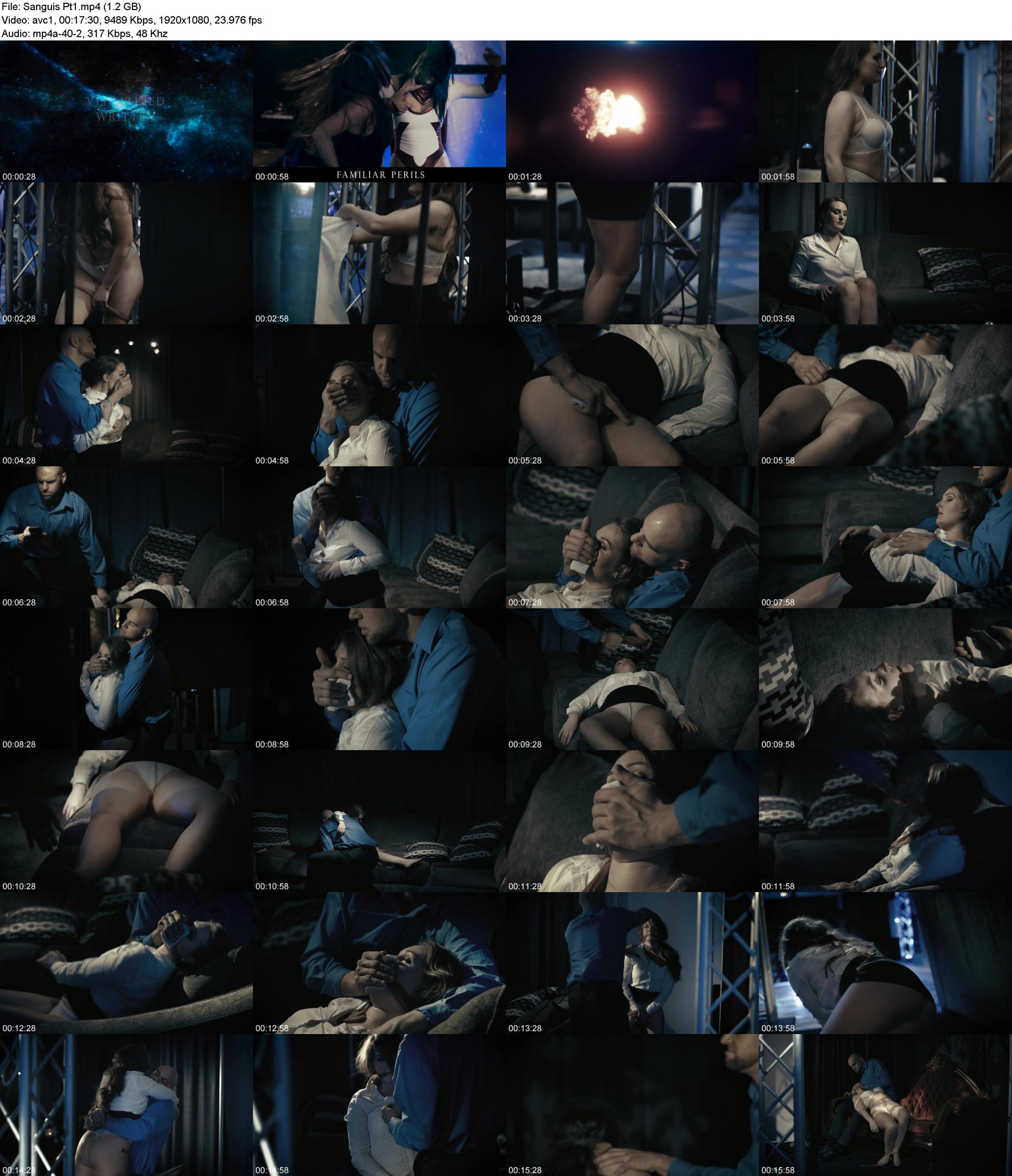 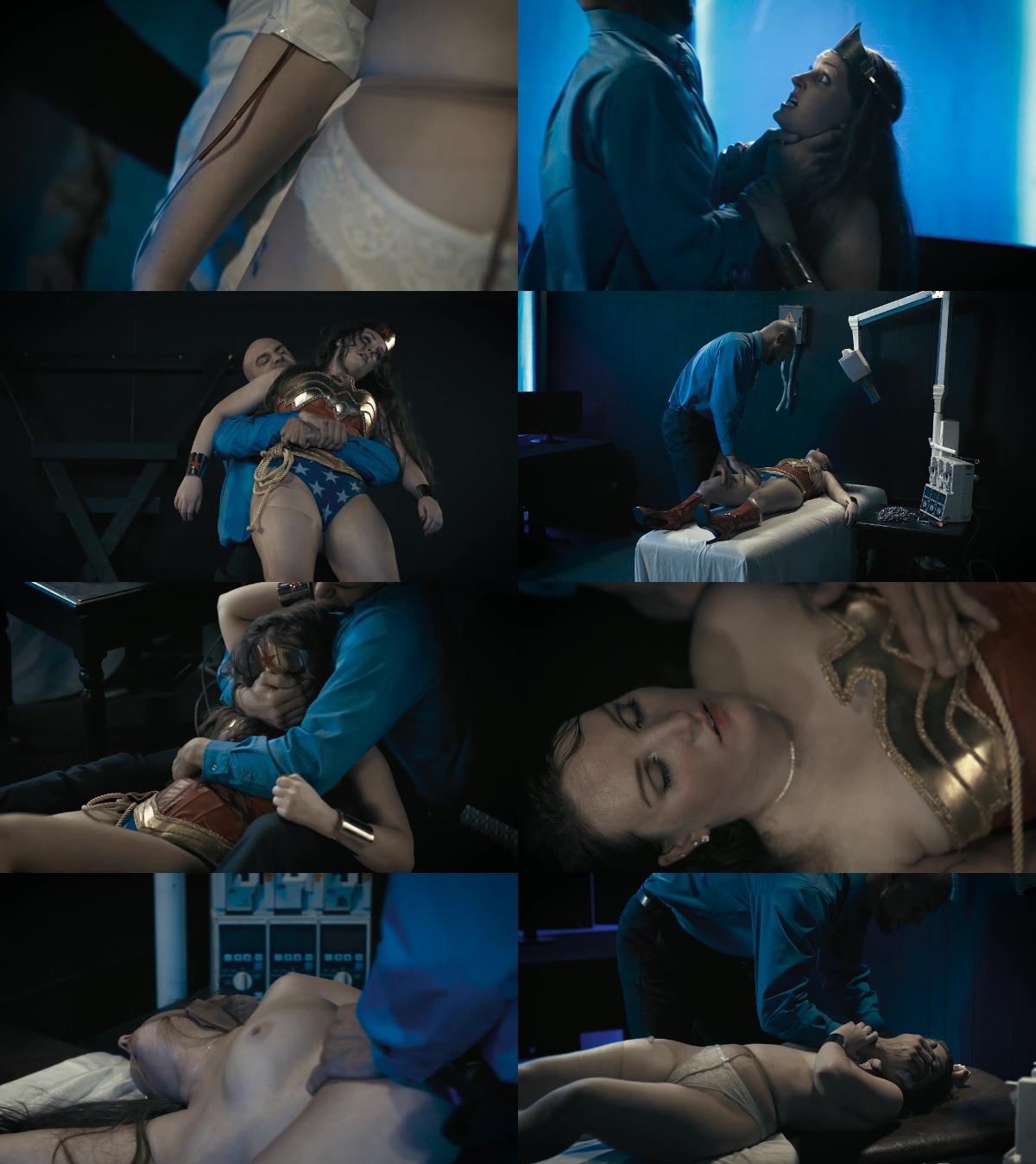 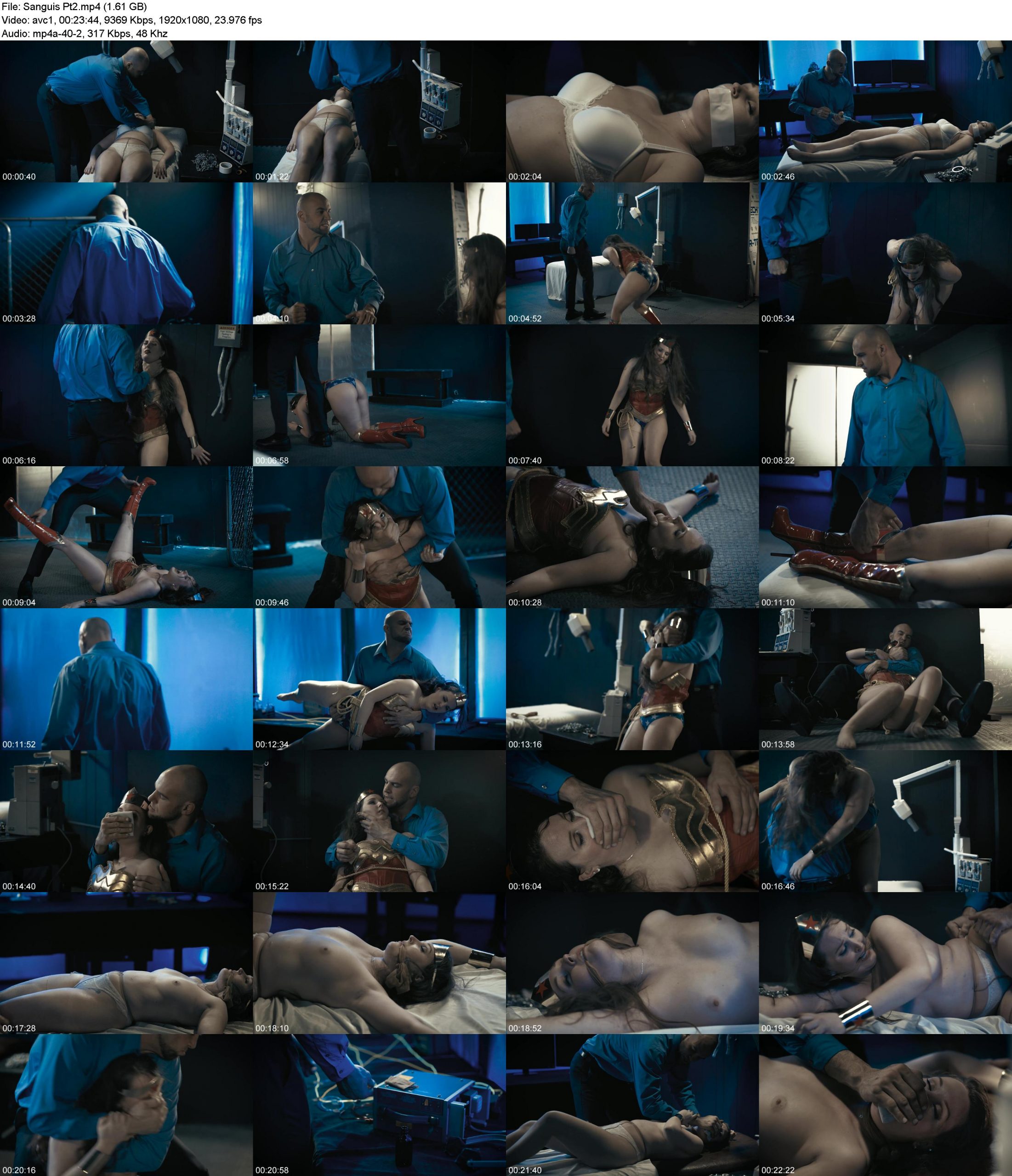 Synopsis: WW is relaxing at home when a note appears on her couch, informing her they’ve figured out her identity. She’s concerned and begins to investigate only to find the villain is still in her home, waiting for the right moment to sneak up behind her and apply a rag of extremely potent chloro. She’s not quite expecting someone in her own home, and WW is appropriately taken off guard. Once the first chloro incident, her powers are depleted, and although she manages to repeatedly wake seconds or minutes after going out, she’s just not strong enough to ever get the best of her opponent. Without escape as an option, she does her best to fight depowered. It’s an unfortunate day for our heroine, and as the transport is delayed, it doesn’t appear to be coming to an end anytime soon.
Contains: Tons of KO’s – multiple chloro scenes, 1 on 1 male/female combat, face punches, belly punches, kicks, knees, low blows, back hands, hammer fists, bear hug front and rear, backbreaker, costume transformation, topless nudity, forced sim fucking in multiple positions, heroine tied with her lasso, boot removal, hoes removal
tags:superheroine porn,superheroines fetish,superheroines adult movies,fantasy,wonder woman