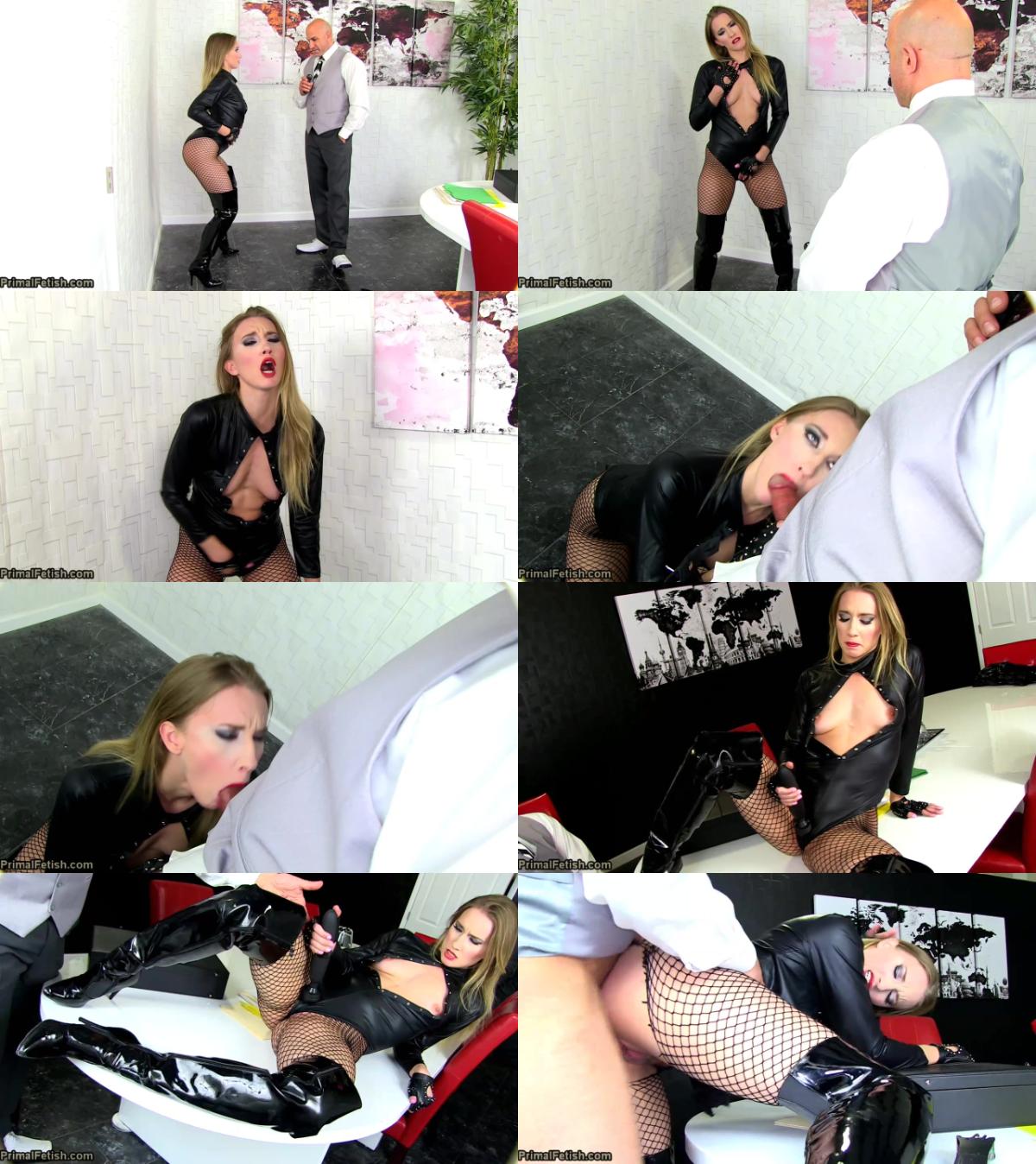 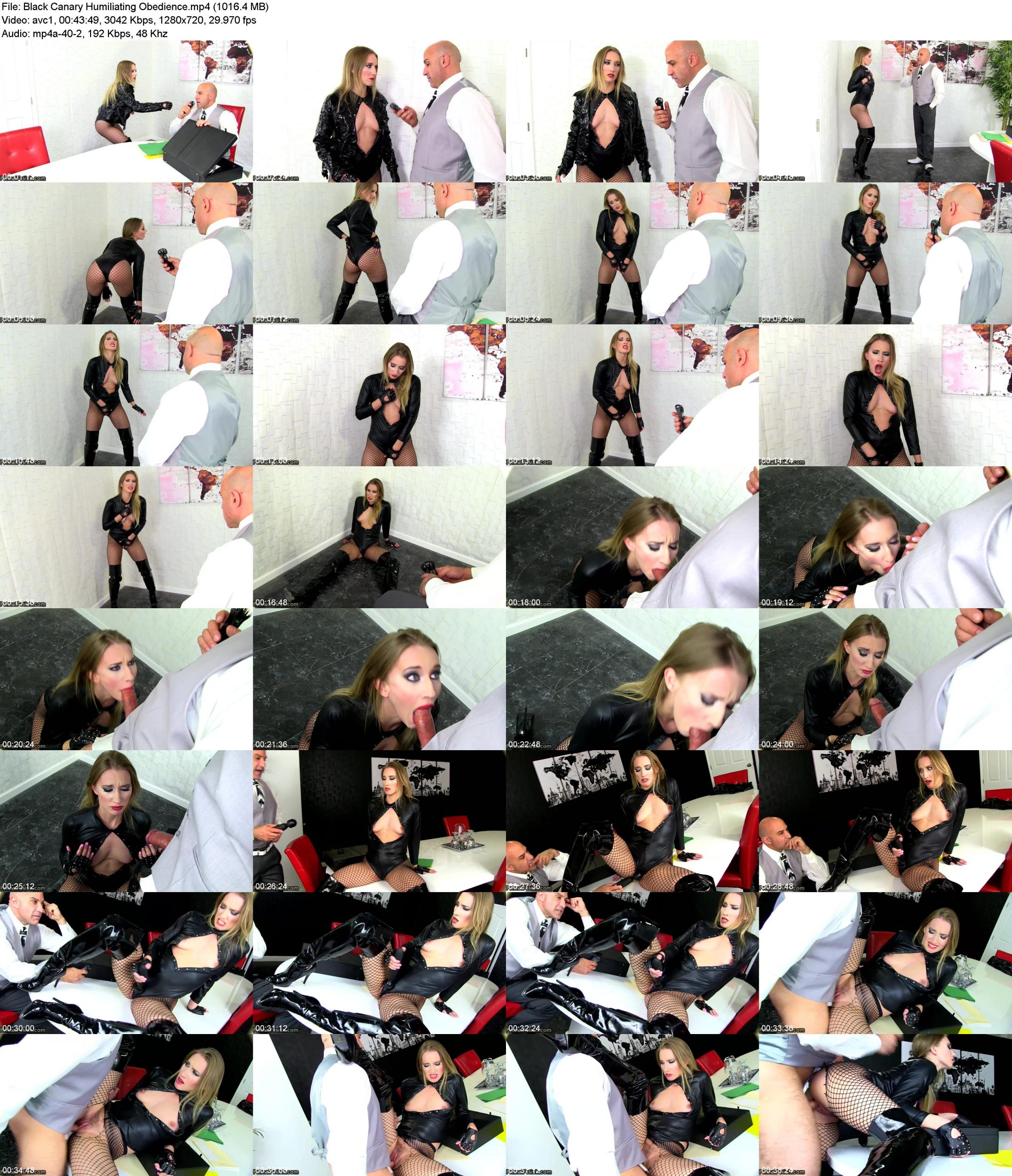 Black Canary storms into Lex Luthor’s boardroom determined to bring him in for questioning. She mocks him for their last encounter where she hit him with a right hook doing a good bit of damage. Luthor is unfazed by her threats, assuring her he is aware of the "debt" he owes her. Canary knows Luthor is going to try something so the attempts to take him down with her Canary Scream, but the entire room goes silent. Luthor mocks her, telling her he has taken precautions. Sound dampners cut out all noise anytime she may attempt her attack.

Punch herself in the face as payback for hitting him

Crawl to him and such his dick

Added humilition through-out as Luthor mocks her for the desires for Batman she is forced to confess- She is taunted that Batman would never want a slut like her, and then to suck Luthor’s dick as if he were batman.

In the end Black Canary is made to use the device on herself, commanding herself to be Luthor’s sex slave forever